Yatin Kumar made the switch to solar power on his farm two years ago, and he hasn’t looked back since. The vegetable farmer from Chakhaji village in Bihar, India, says solar is a cleaner, faster and cheaper alternative to diesel, which used to power crop irrigation and household water supply in his area. 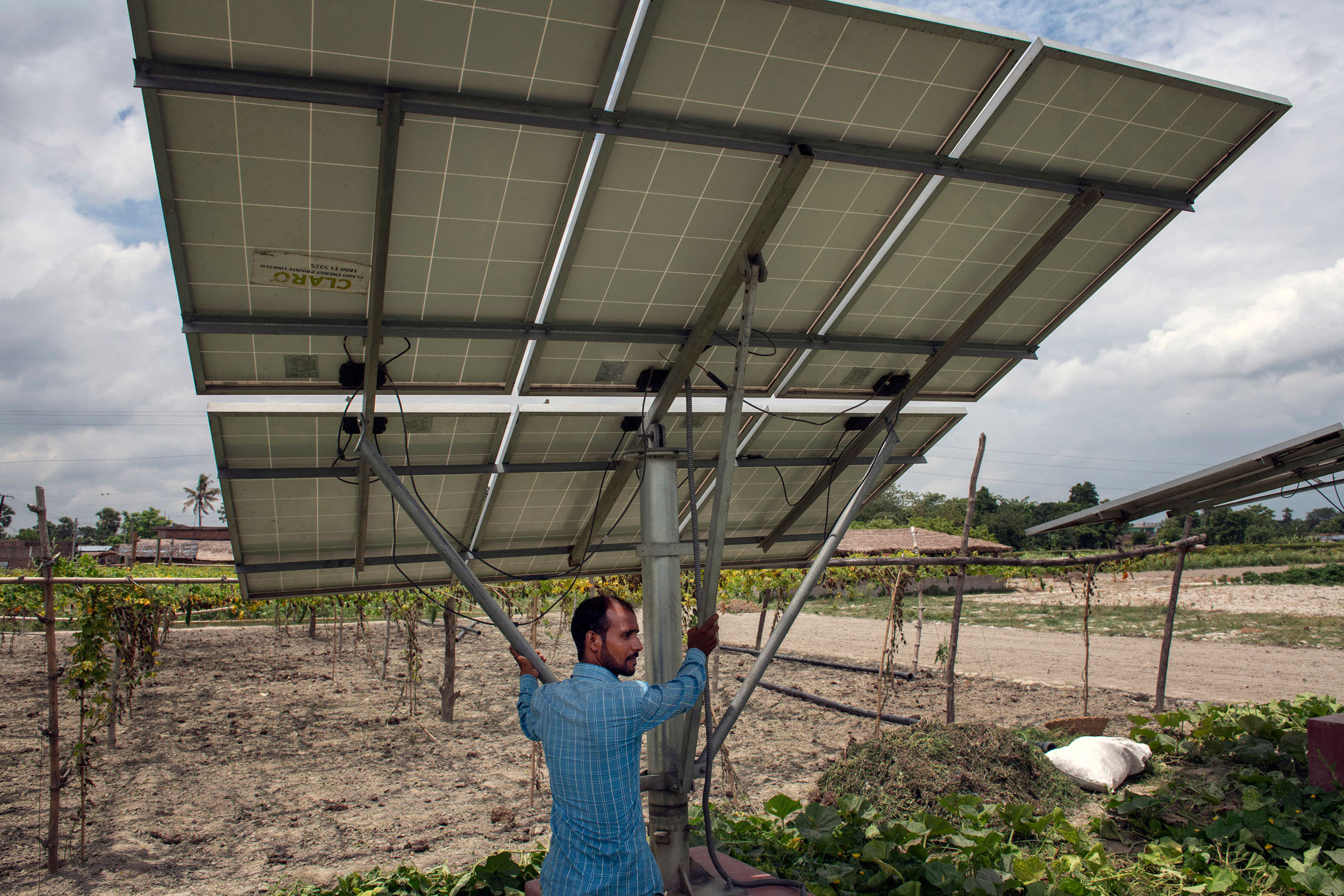 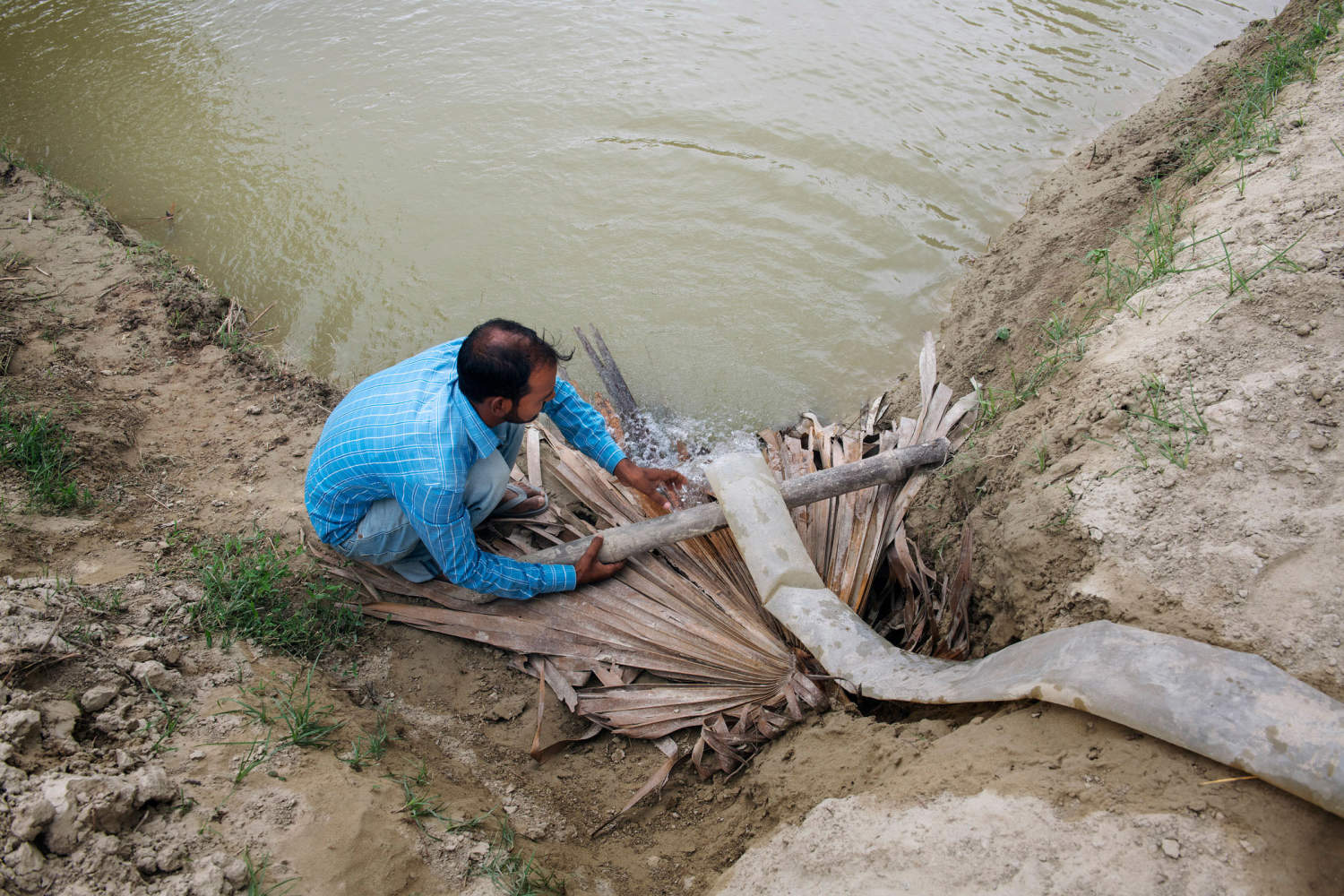 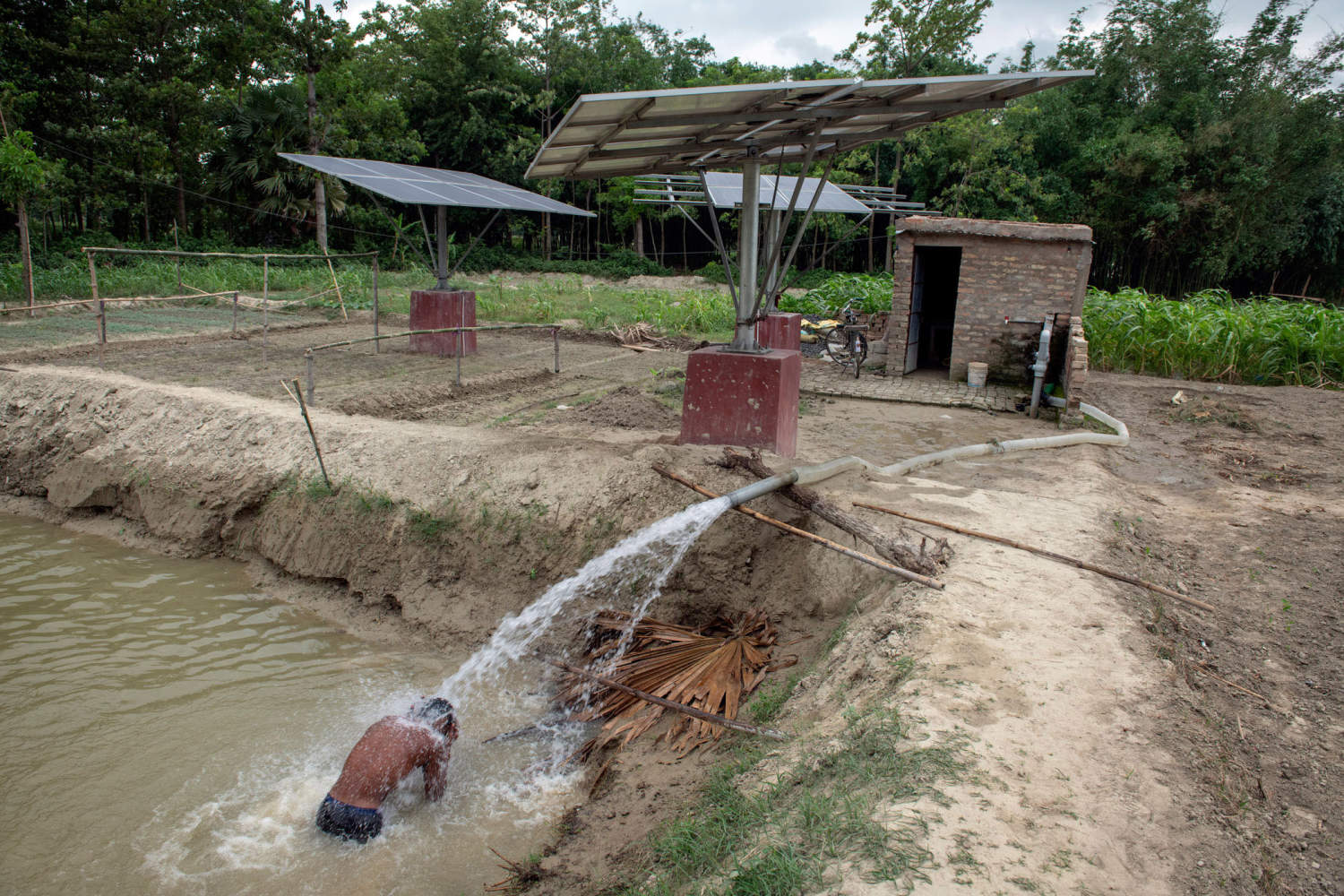 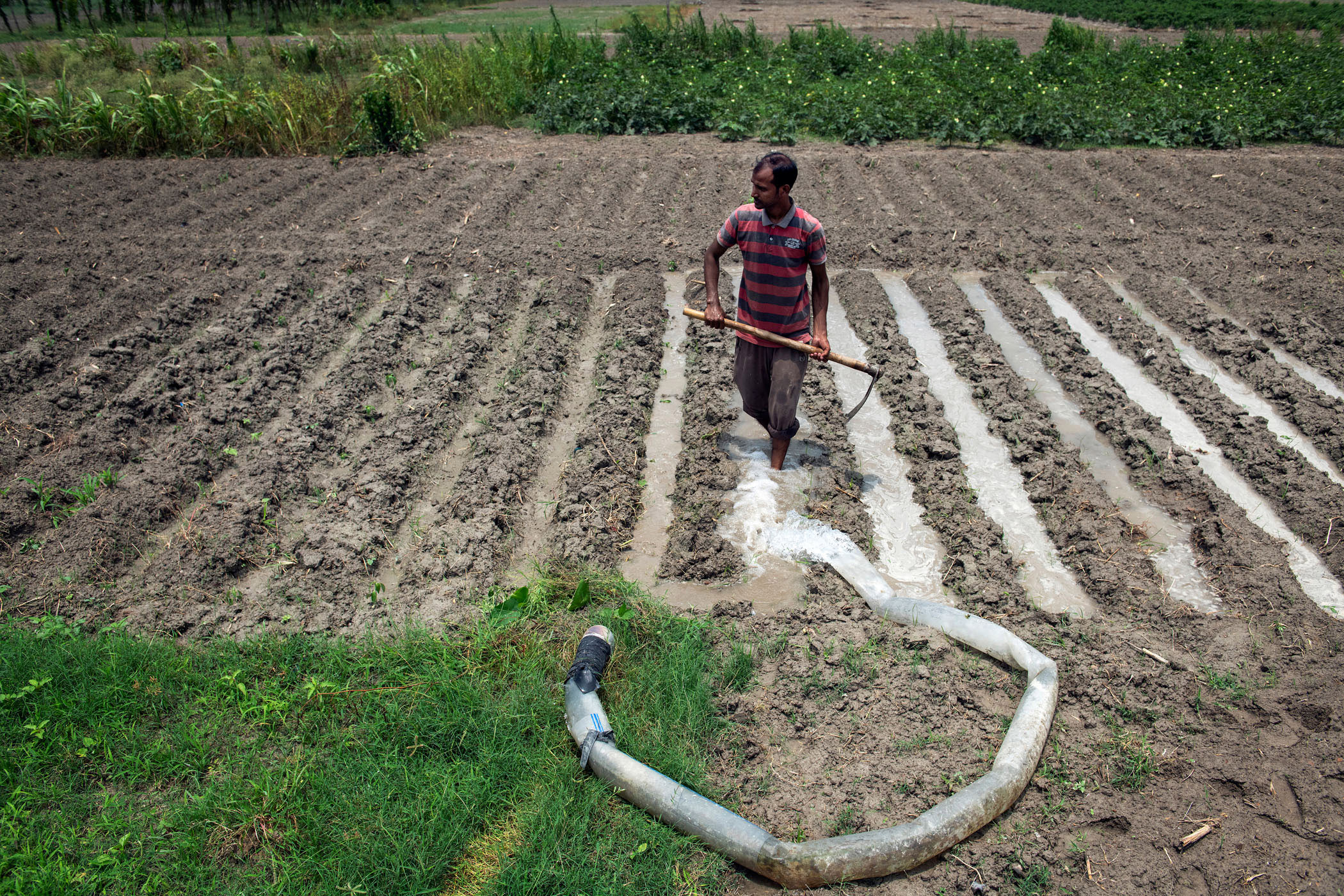 The old diesel pumps were noisy, polluting and were becoming increasingly expensive to run. A changing climate with lower rainfall had brought greater demand for water pumps, and a higher cost of fuel.

The growing input costs of farming – particularly the climbing cost of diesel – had forced Yatin to shift from staple crops like barley, wheat and maize to farming vegetables. It was also forcing many of his neighbors off their farms to work as laborers in the cities. 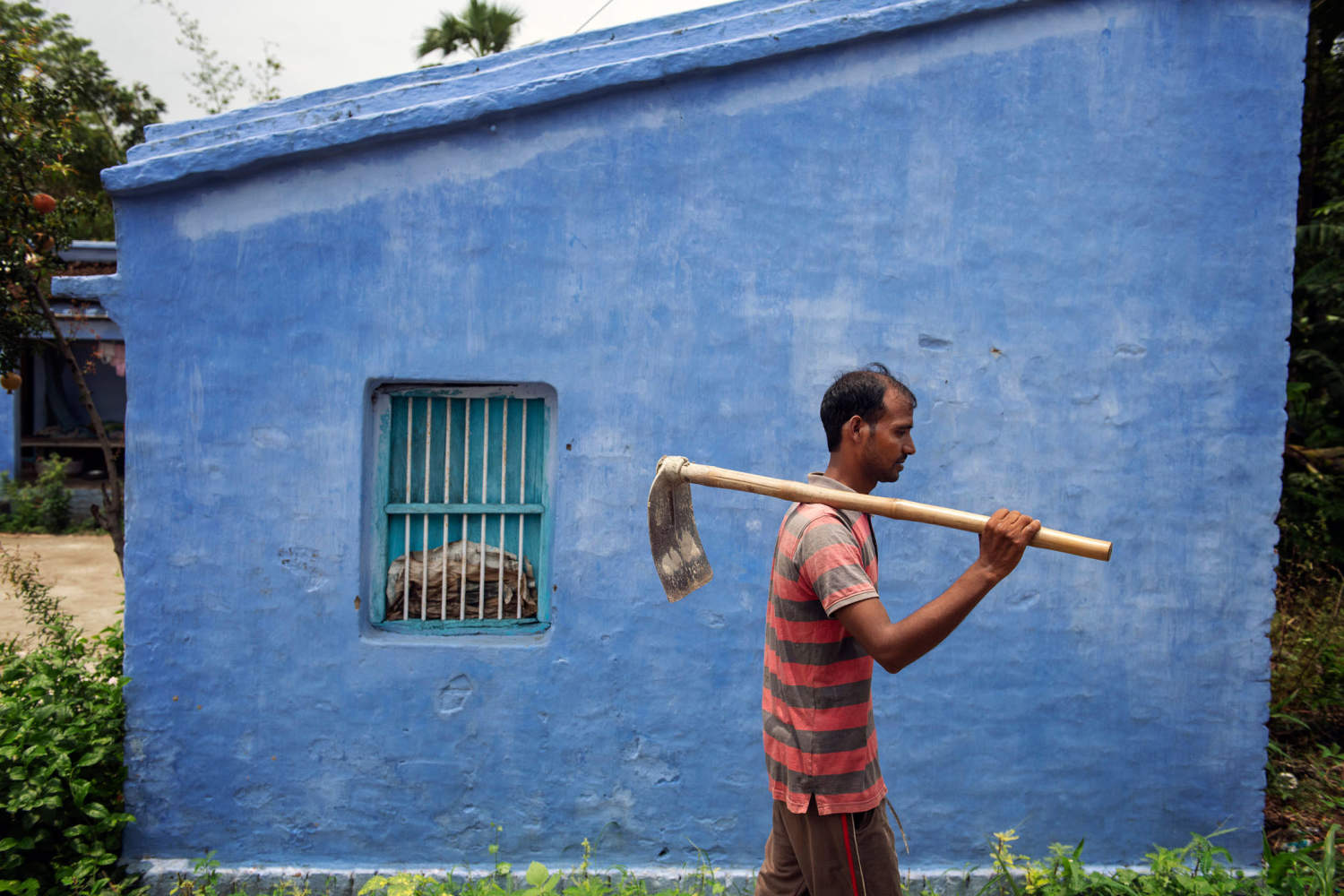 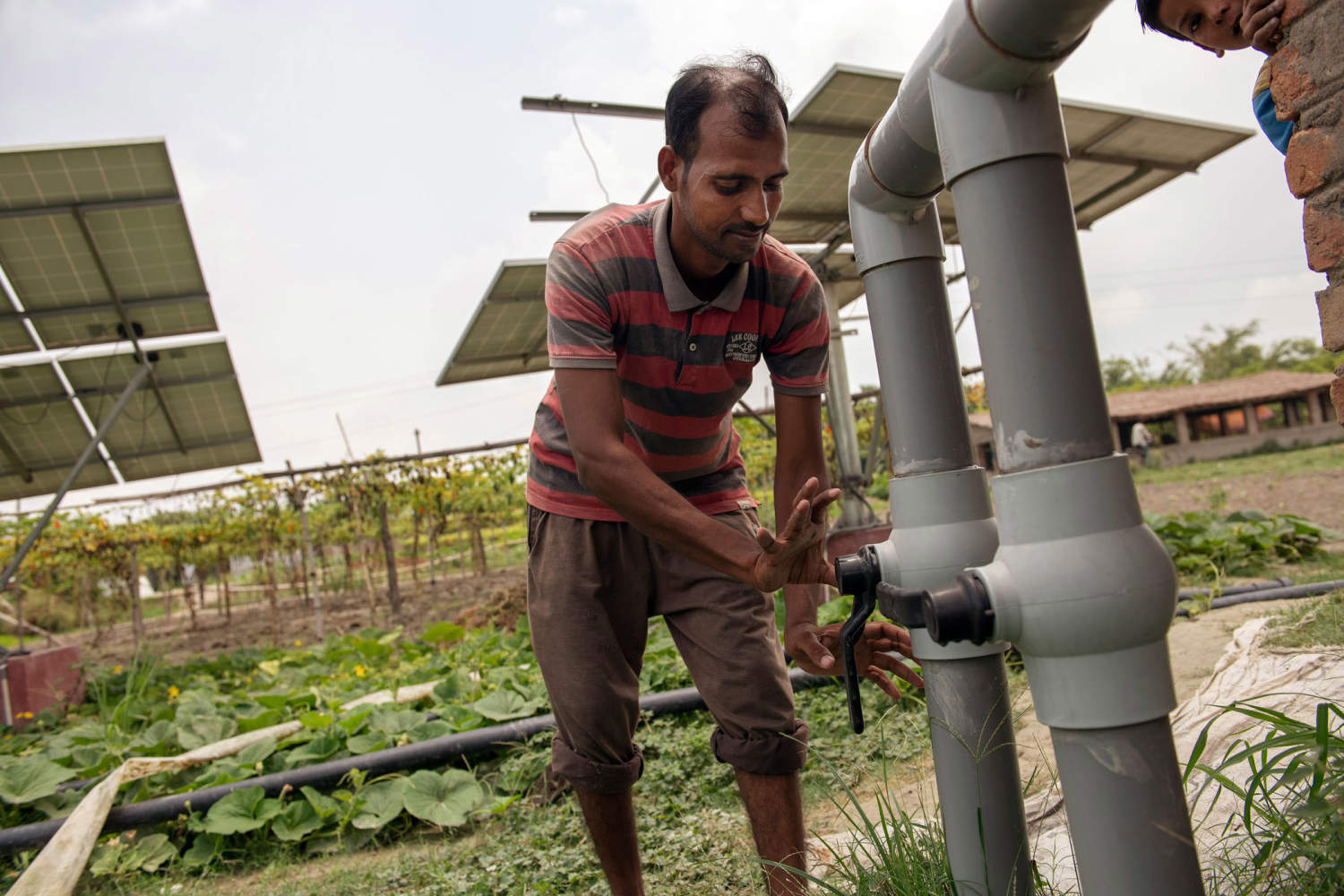 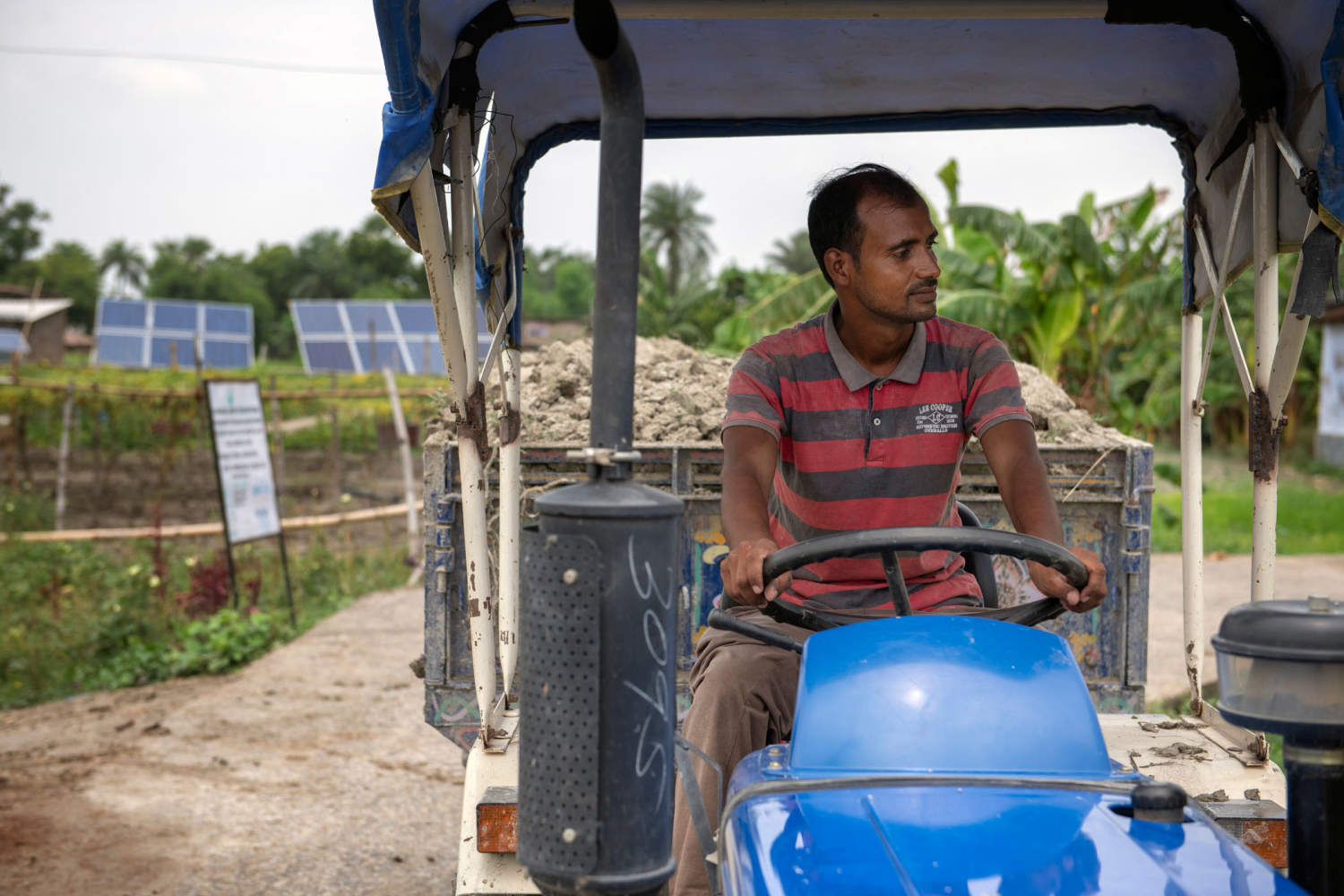 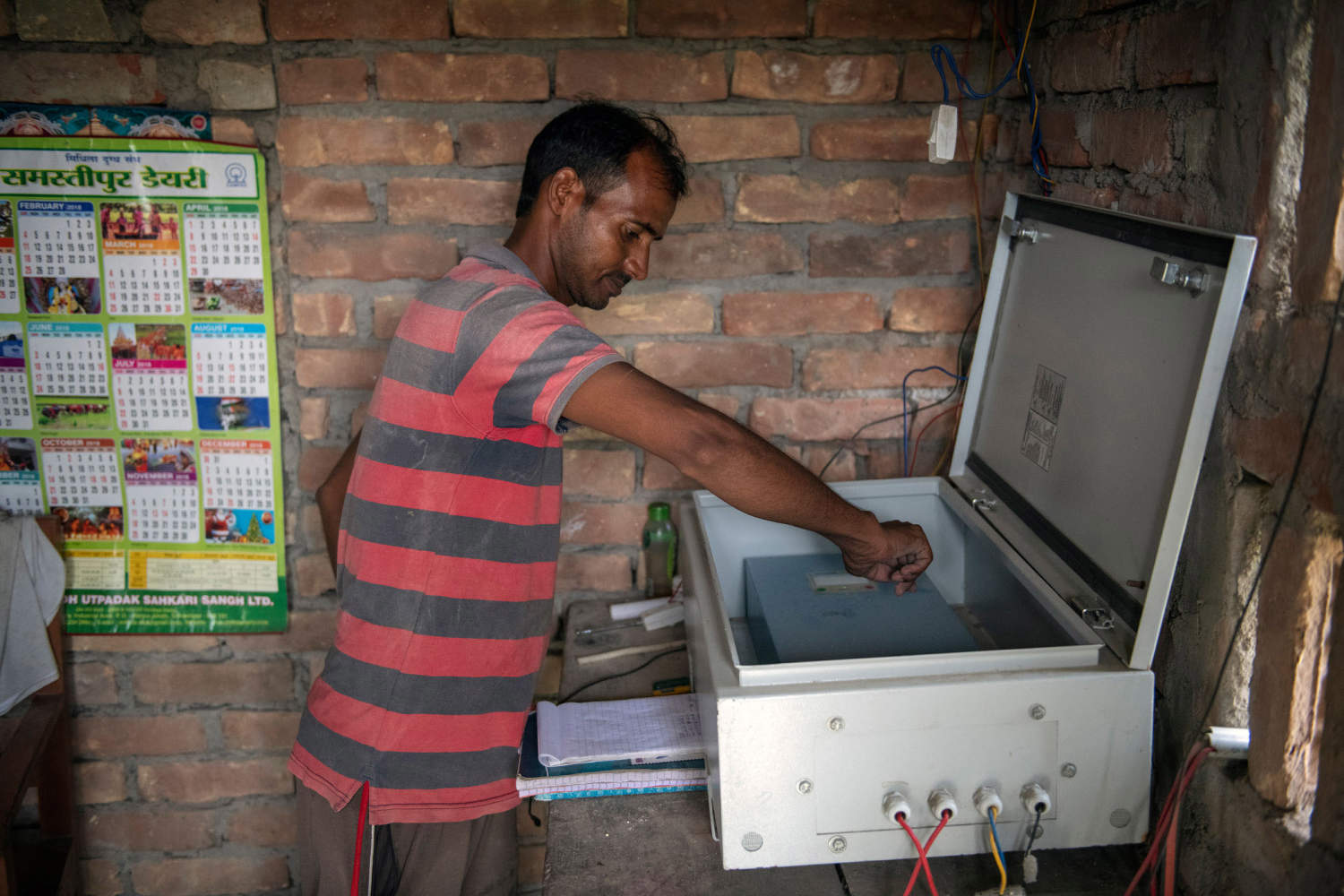 But in 2016, Yatin and others in his community joined an initiative by a CGIAR Research Center to trial solar-powered water pumps for irrigation and household water. The community covered 50% of the costs, with the other 50% subsidized by CGIAR.

The initiative is part of a major expansion of solar energy infrastructure by central and state governments in India, with the aim of converting 7.5 million subsidized electric irrigation pumps to solar over the next 10 years.

New business models developed by CGIAR are turning farmers into solar irrigation providers, with the option to pay for part of the infrastructure in installments, and to form cooperatives with other farmers to sell their surplus energy to major utilities, thereby creating an incentive to use water and energy sparingly. 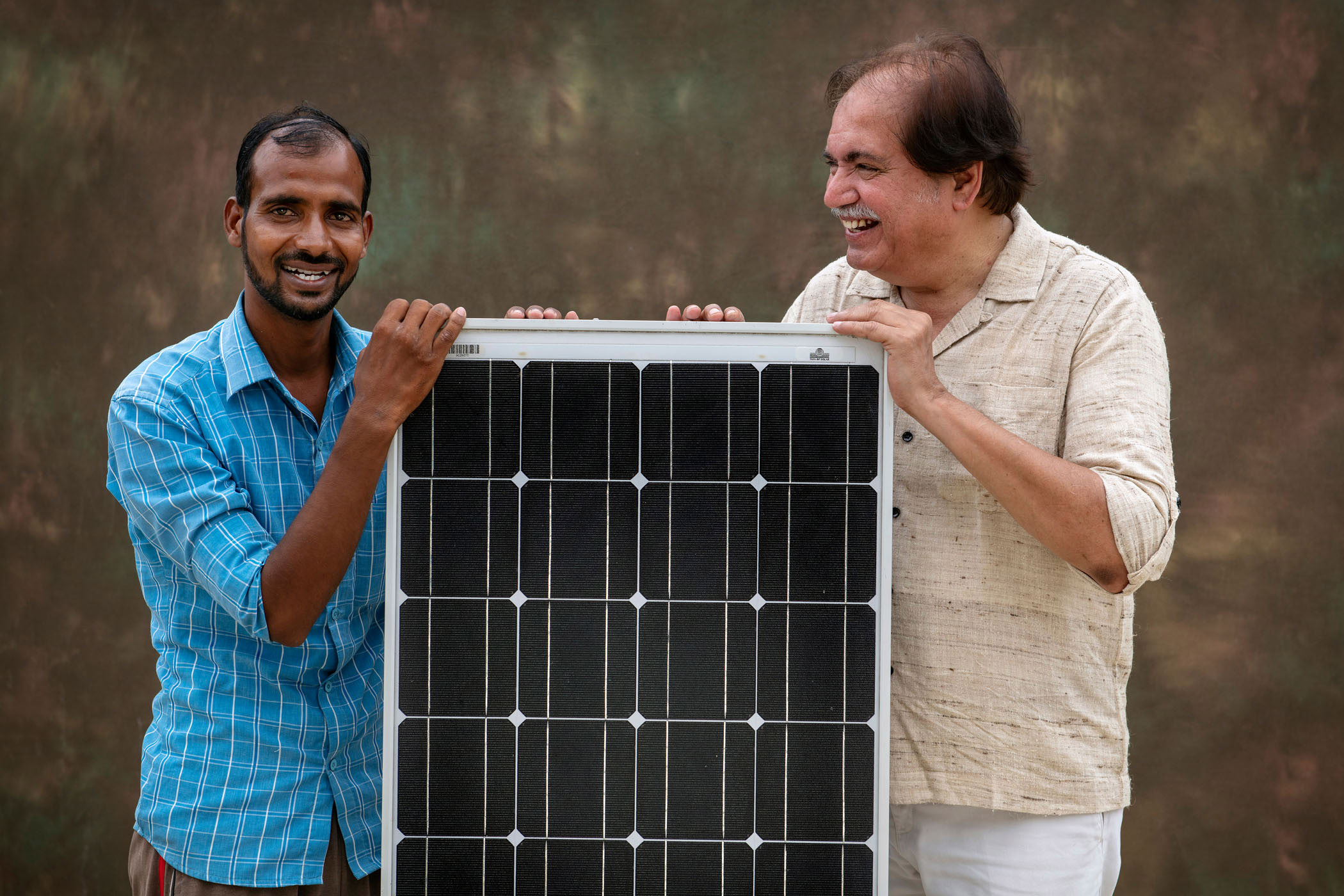 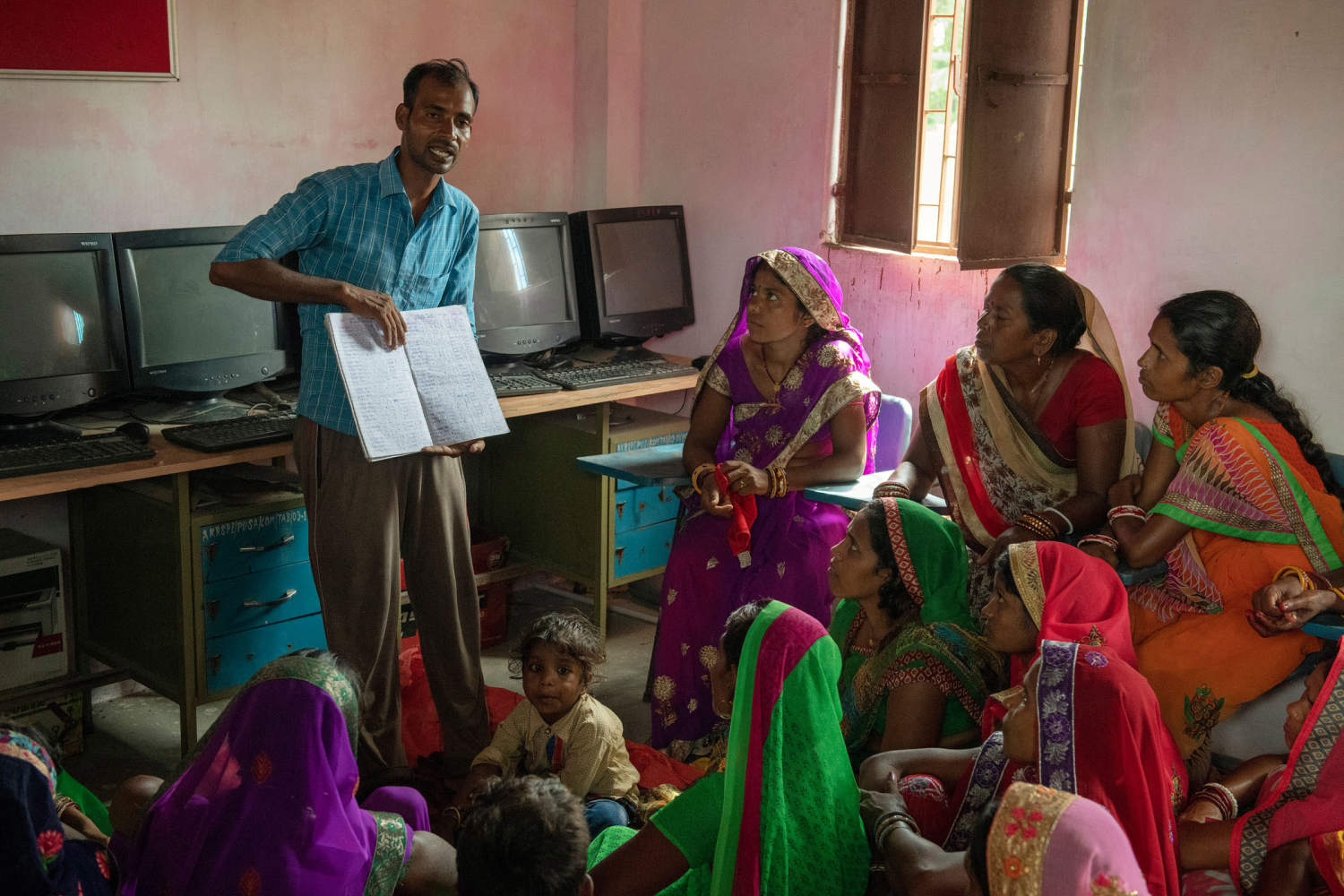 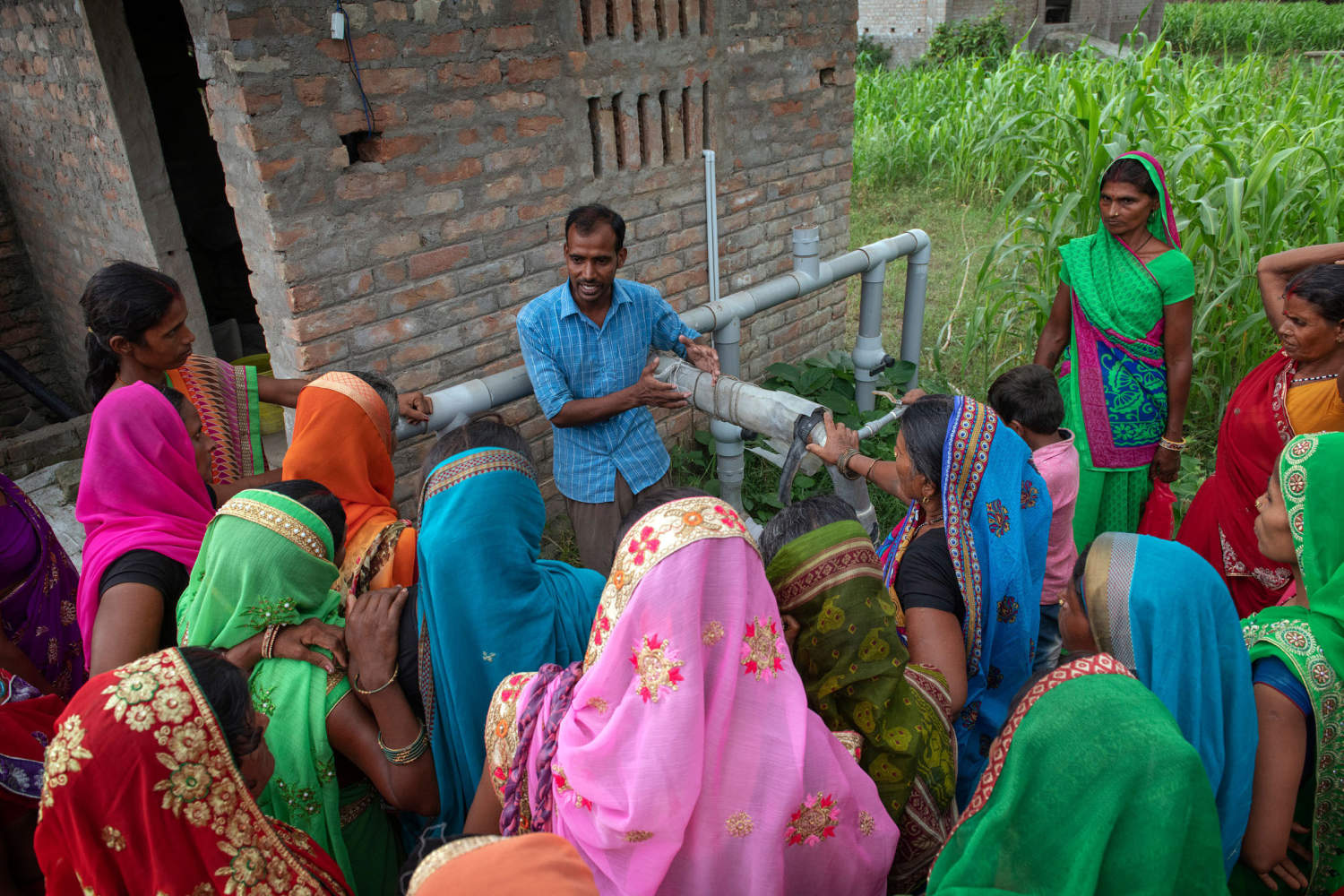 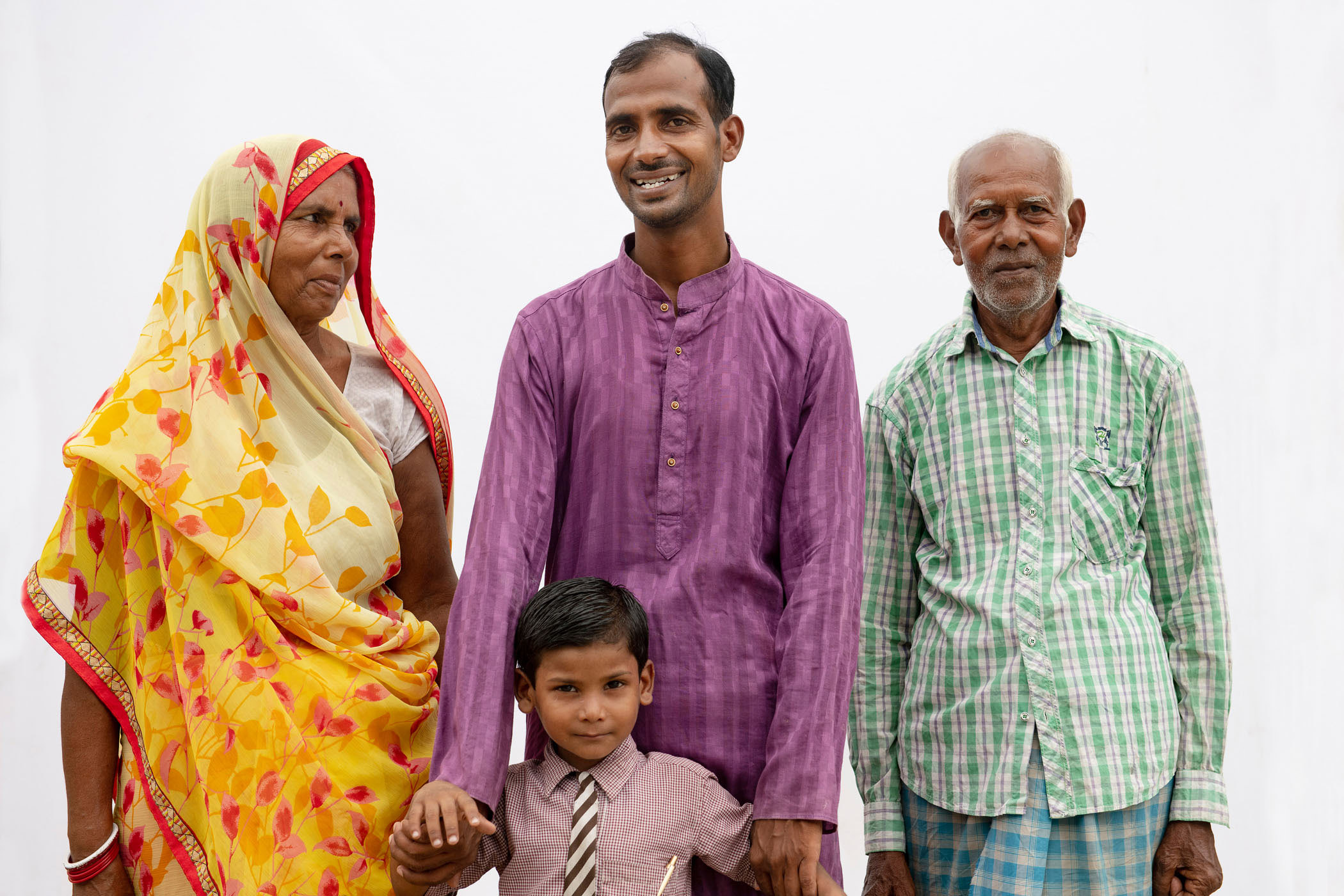 A new solar-powered pump on Yatin’s land, connected to an underground pipeline of more than 30 kilometers, is now providing a steady water supply for his farm and household, as well those of 110 other farmers. 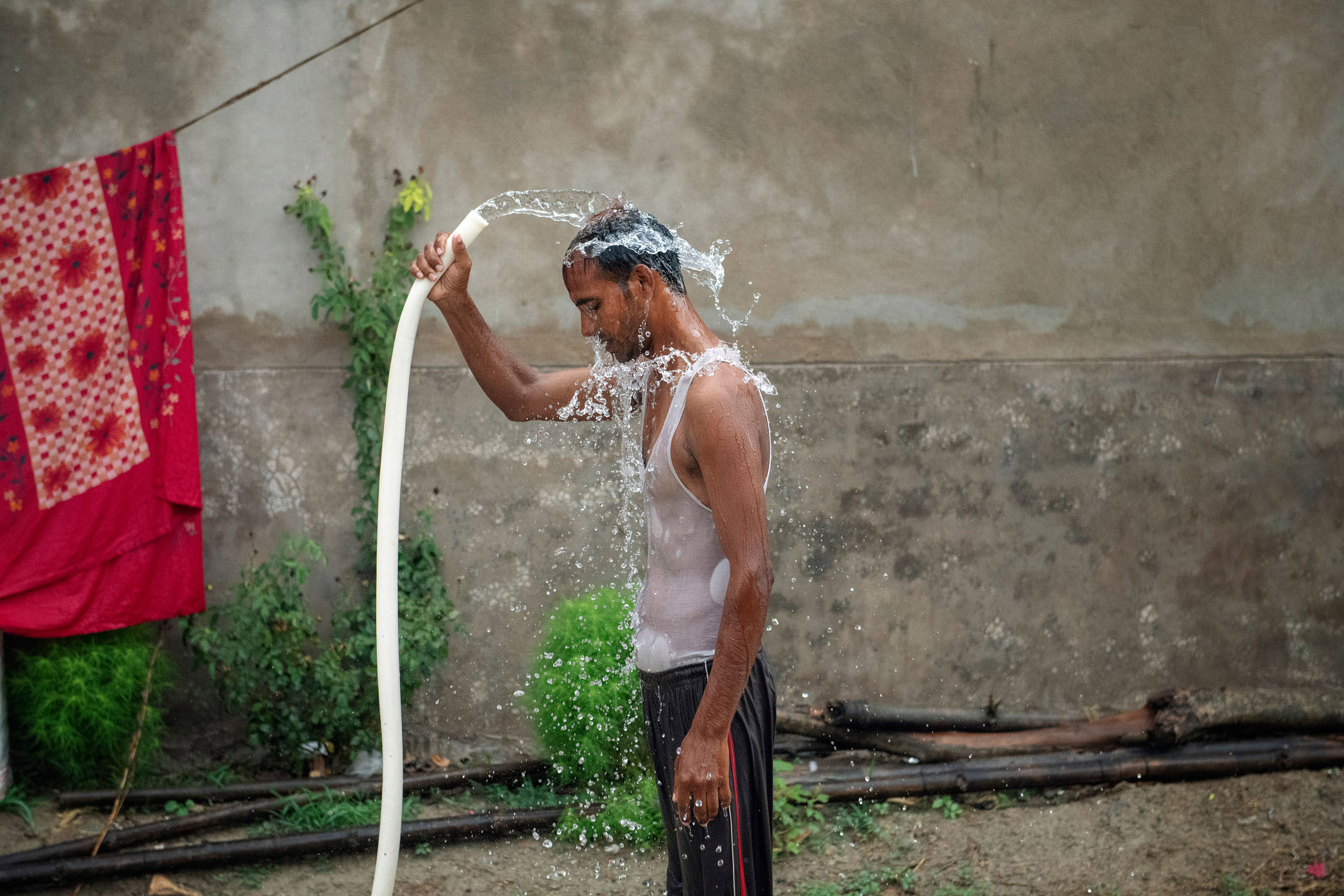 The new technology has brought irrigation costs down by 50%, and because of the guaranteed supply, has given farmers confidence to cultivate crops in all seasons, thereby doubling their incomes, Yatin says. 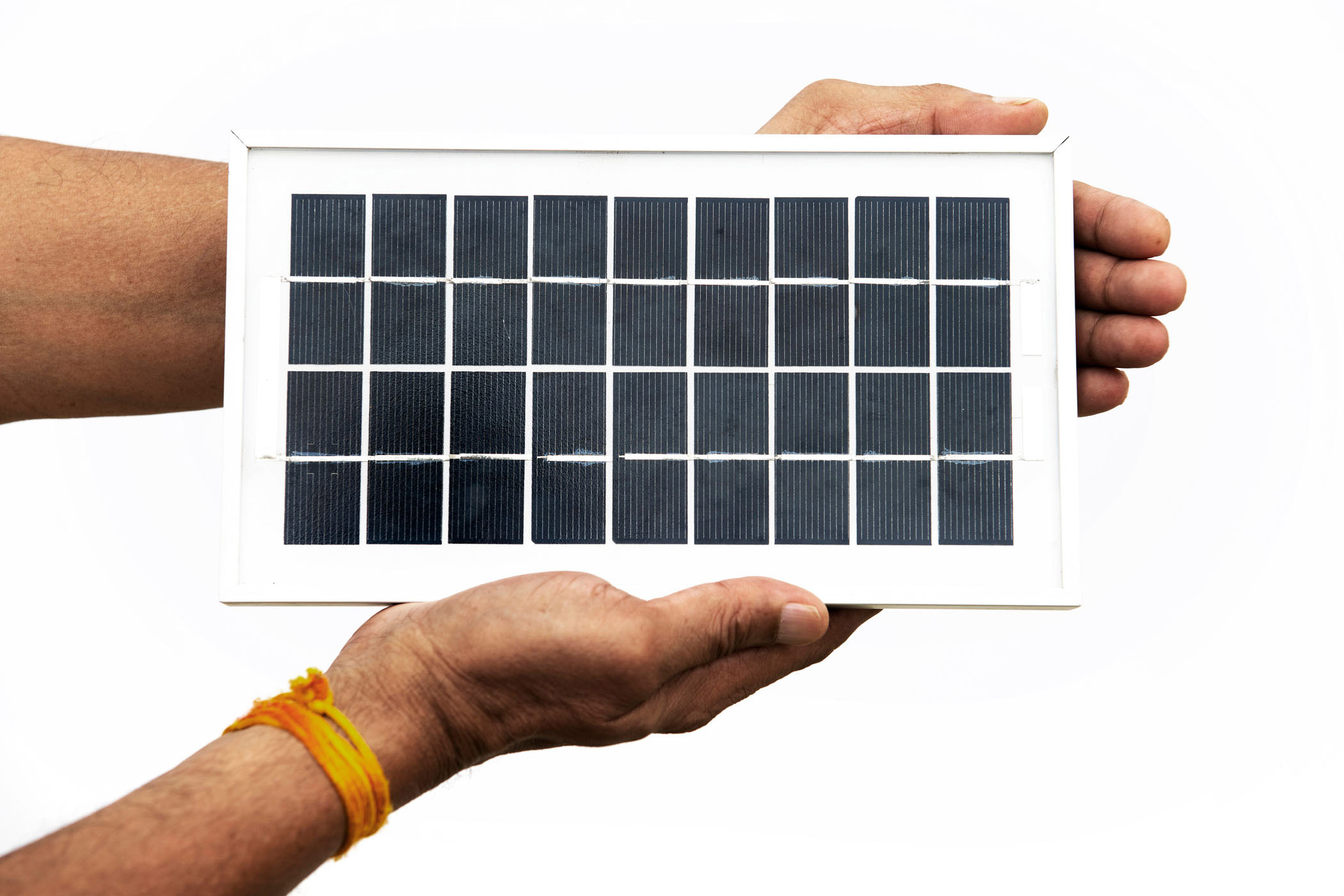 Studies by CGIAR have shown that communities like the access to water that solar power brings for multiple uses, including for crop irrigation, health and hygiene. Women in particular have been found to prefer solar, especially when the pump is located close to the home and can be accessed for more purposes with less labor.

In his new role as a solar irrigation service provider, Yatin has made additional income, and has used that money to invest in his child’s education, in a new tractor for his farm and to pay other expenses for his family.

The experience in Bihar suggests a huge potential market for solar pumps, with the promise of profit for private companies, including small and local businesses. It has also drastically cut carbon emissions, contributing to global efforts to tackle climate change.

Not only we can irrigate our land, but also we can use a solar pump as a tool of livelihood 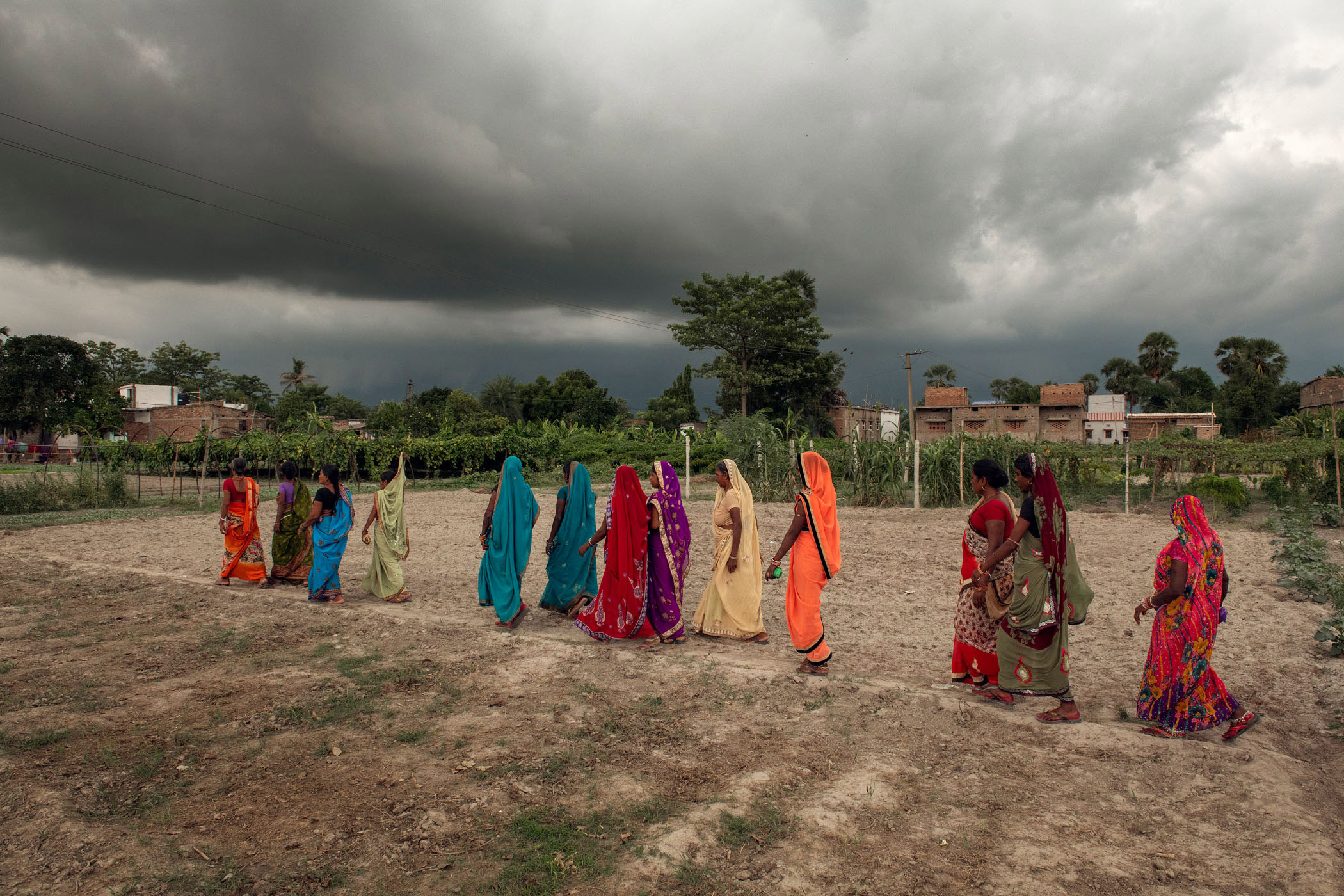