With a strong tradition of popular and stable left-of-centre governments and generous social welfare provisions, the Scandinavian countries may seem like an unlikely part of Europe to experience a surge in right wing politics. Across the region, however, right wing and neo-Nazi groups have been gaining traction amongst voters, securing seats in national parliaments and pushing conservative and anti-immigrant policies to the centre of political discourse.

From the now defunct Party of the Danes (Danskernes Parti) in Denmark to the Nordic Resistance Movement in Sweden and the activists of the Stop Islamisation of Norway (SIAN), a broad spectrum of right wing organisations continue to rail against foreigners, in particular Muslims, whom they accuse of illegitimately claiming social benefits and debasing national culture. 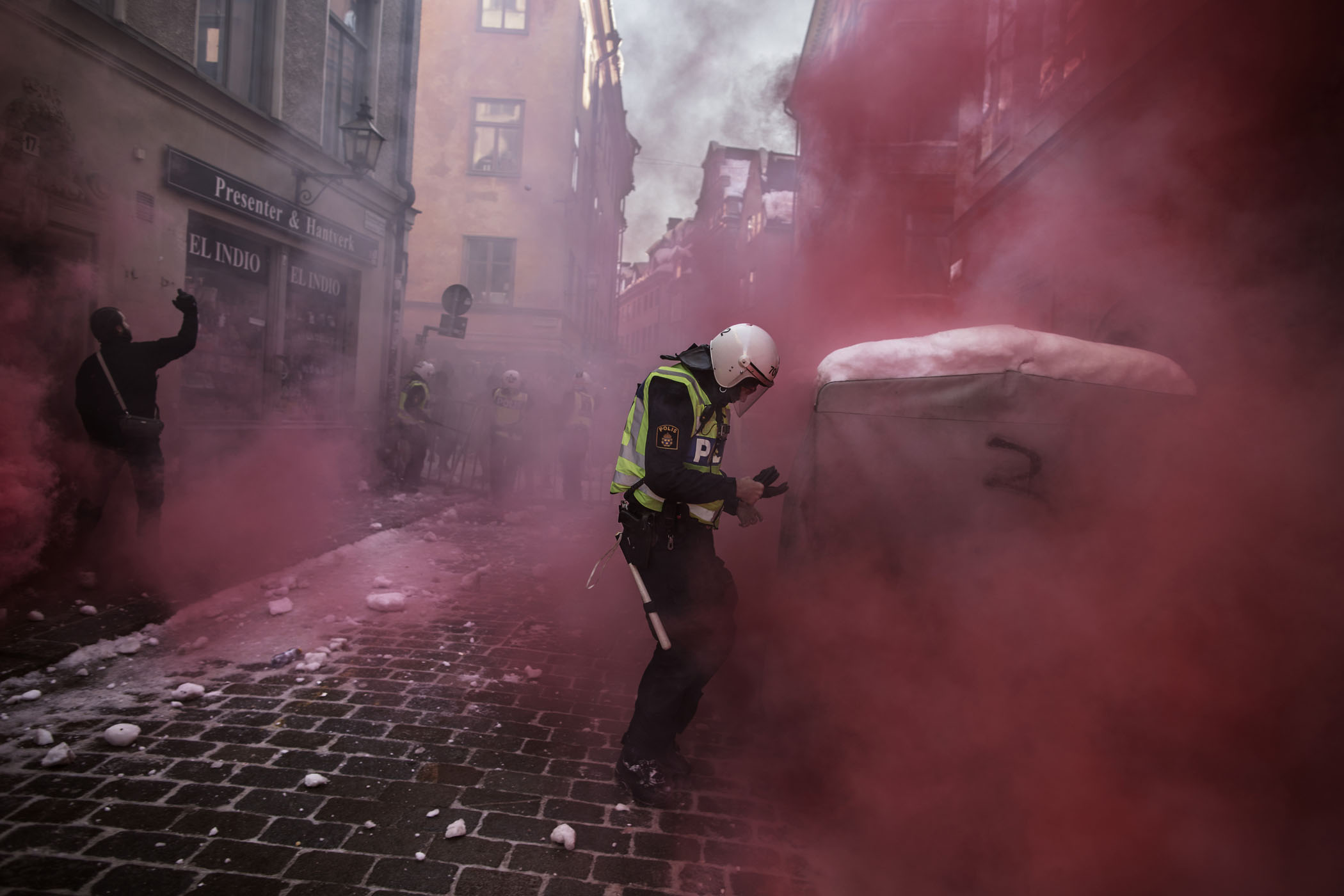 Smoke spreads in the streets close to the royal palace as police try to keep members of the right-wing Nordic Resistance Movement and those opposing them apart from clashing. Stockholm, Sweden. November 2016.

While some of these groups operate on the fringes of the political arena, more established political parties in each of the Nordic countries have started to make significant inroads into national parliaments. The anti-immigrant Danish People’s Party secured 26% of the vote during the 2014 European elections in Denmark and became the second largest party in the Danish parliament with 21% of the vote during national elections in 2015. 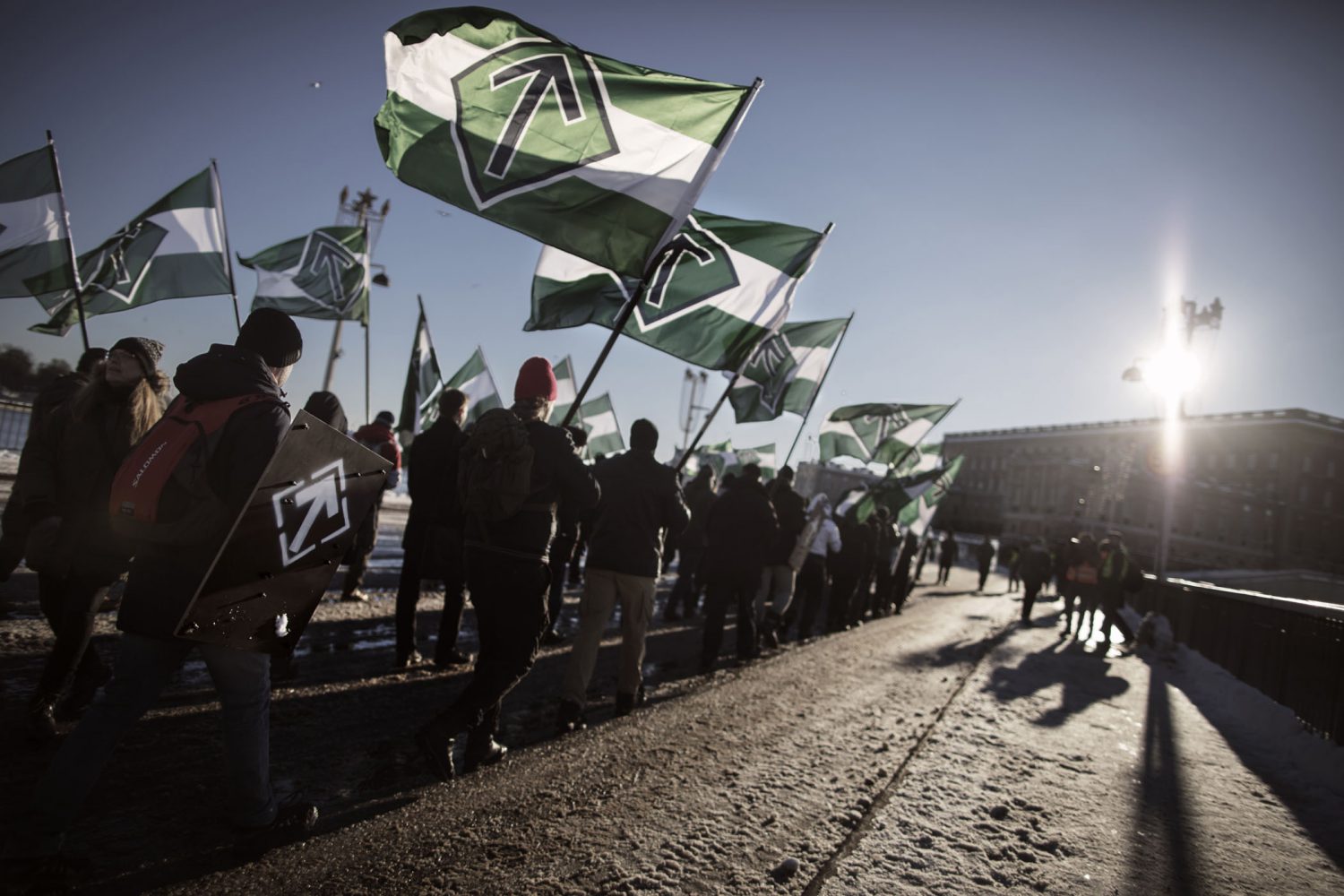 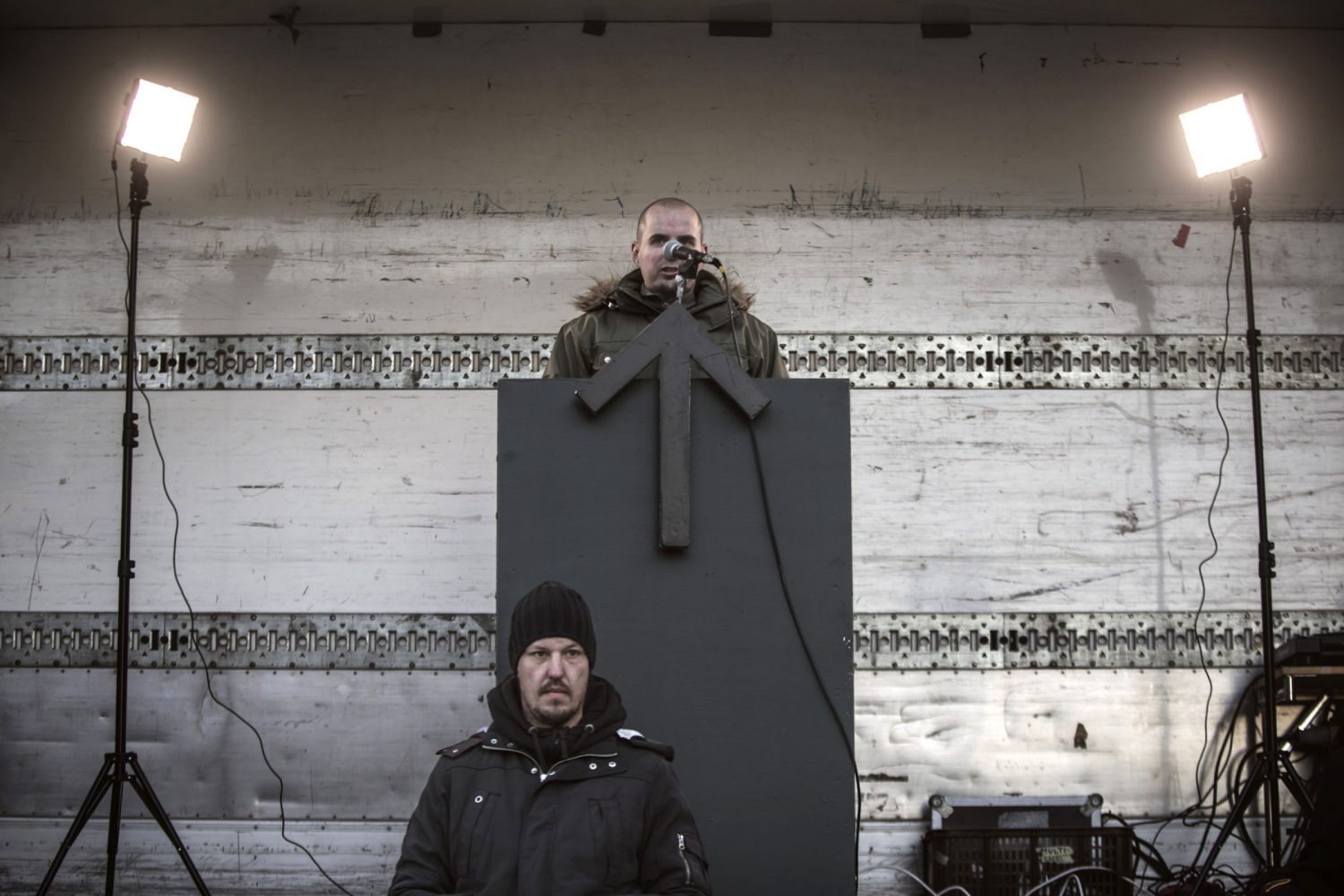 An event organised by the Nordic Resistance Movement in Stockholm, Sweden. November 2016.

The Sweden Democrats (SD) have remained isolated in the country’s Riksdag, or parliament, since securing 12.9% of the vote in 2014. The country’s mainstream parties consider its anti-immigrant rhetoric unacceptable and decry its past association with neo-Nazi and white supremacist movements in the 1990s. With national elections due in September 2018, the Sweden Democrats could easily end up being the kingmakers, enabling either of the other establishment parties to form a government. 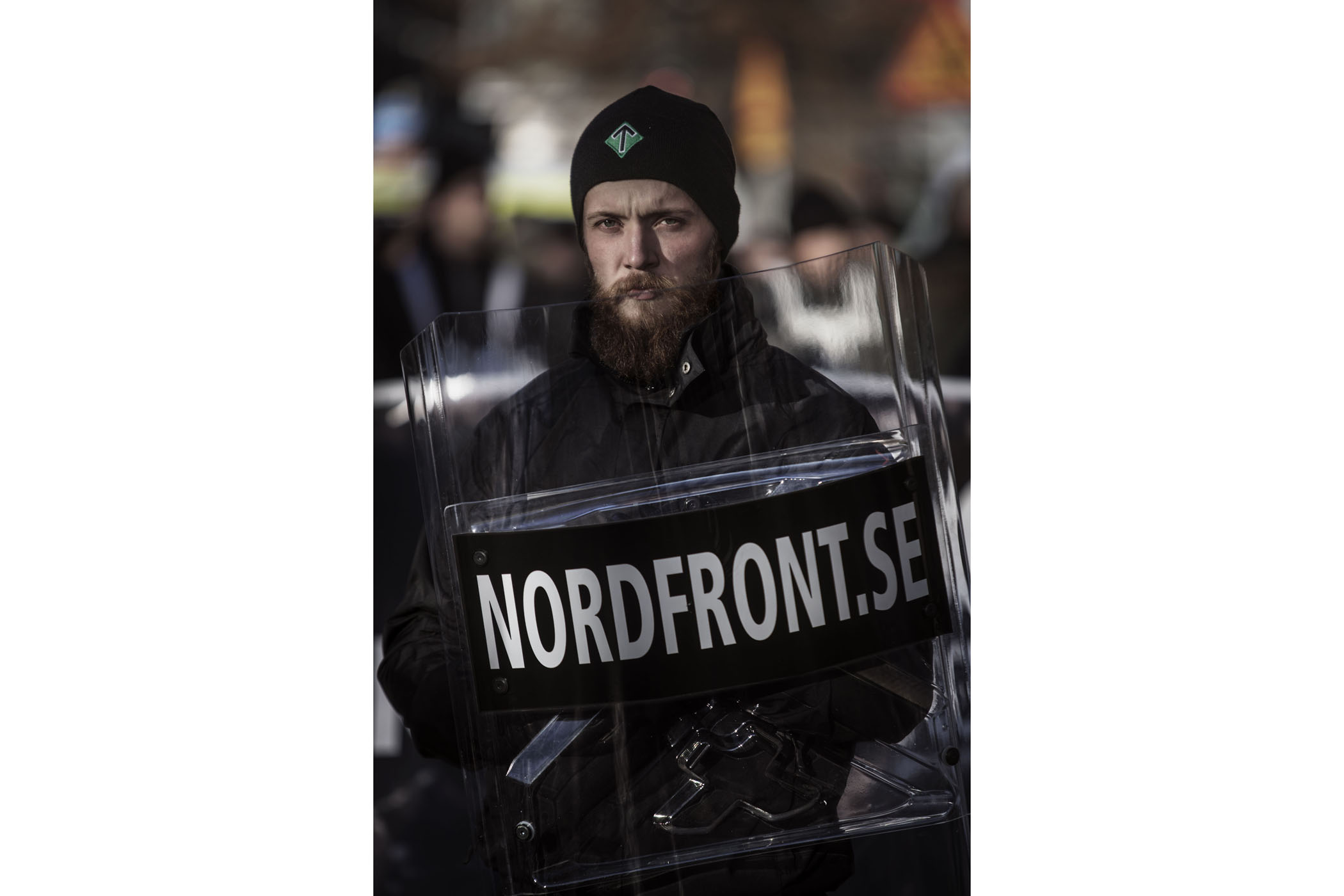 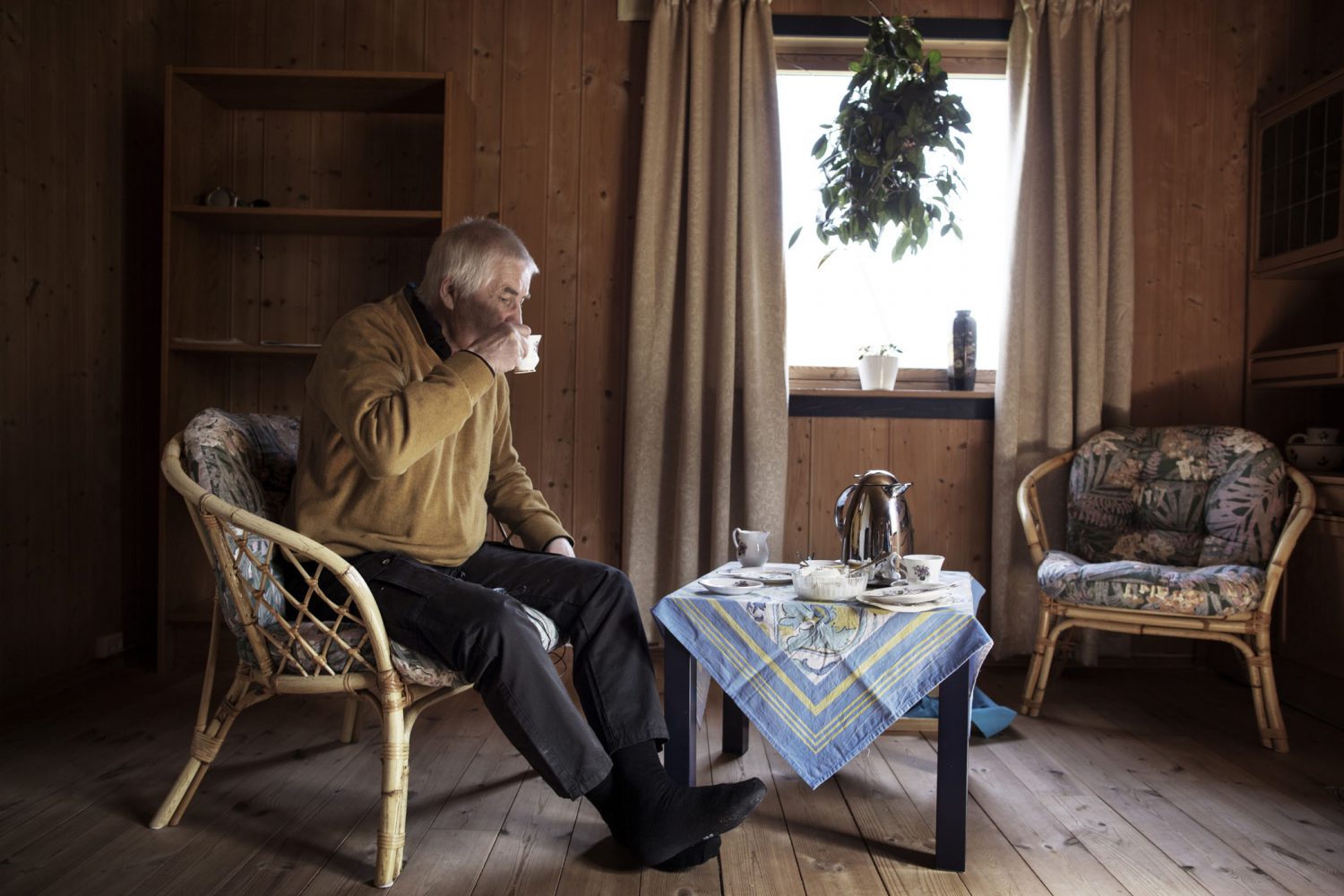 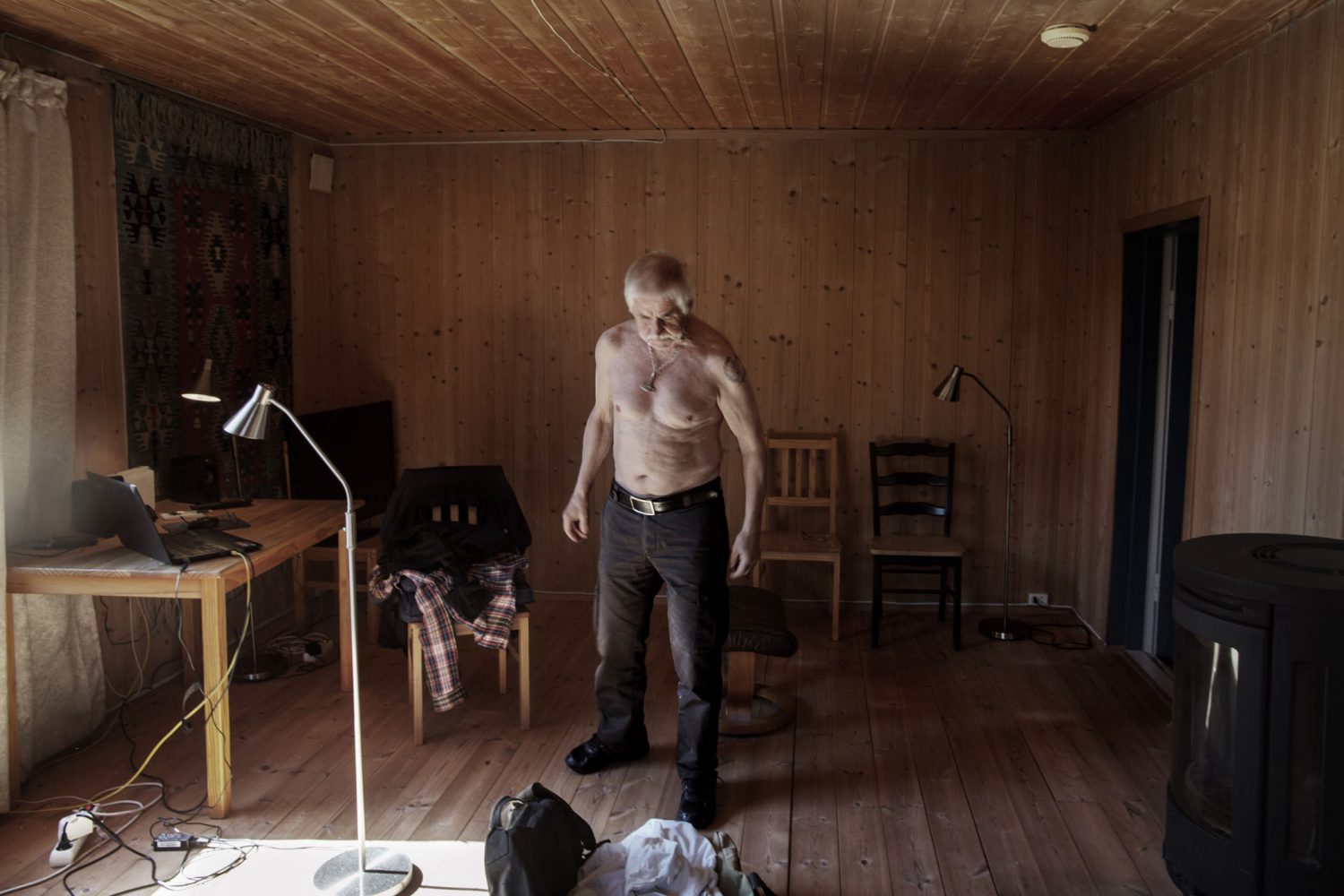 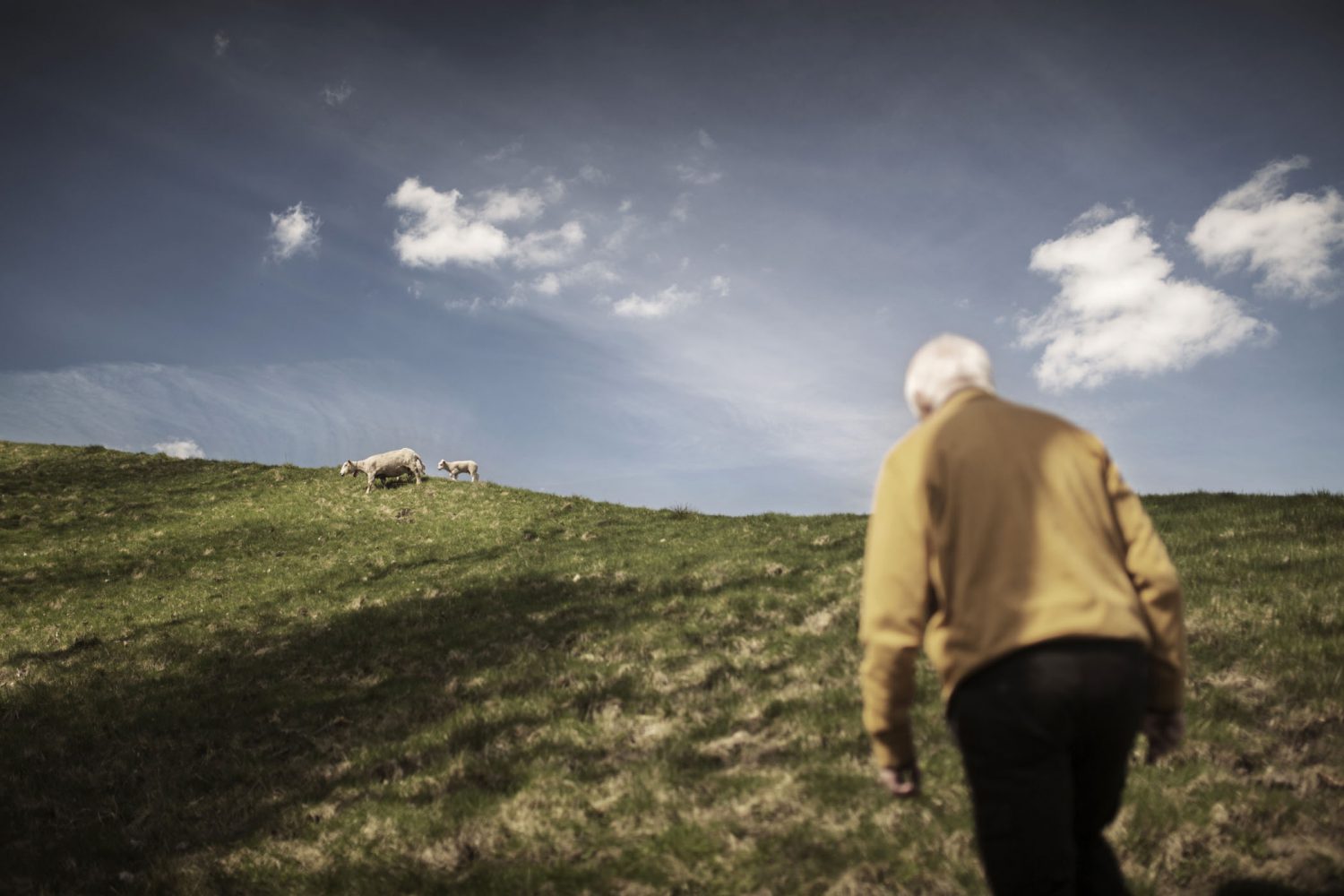 Tore Tvedt has been moving from place to place across Norway for the past 20 years, forced out by local communities, the police and politicians. He is the founder and only member of Vigrid, an extreme right-wing website promoting the ‘white race’.

It’s an honour to be called a Nazi
Tore Tvedt 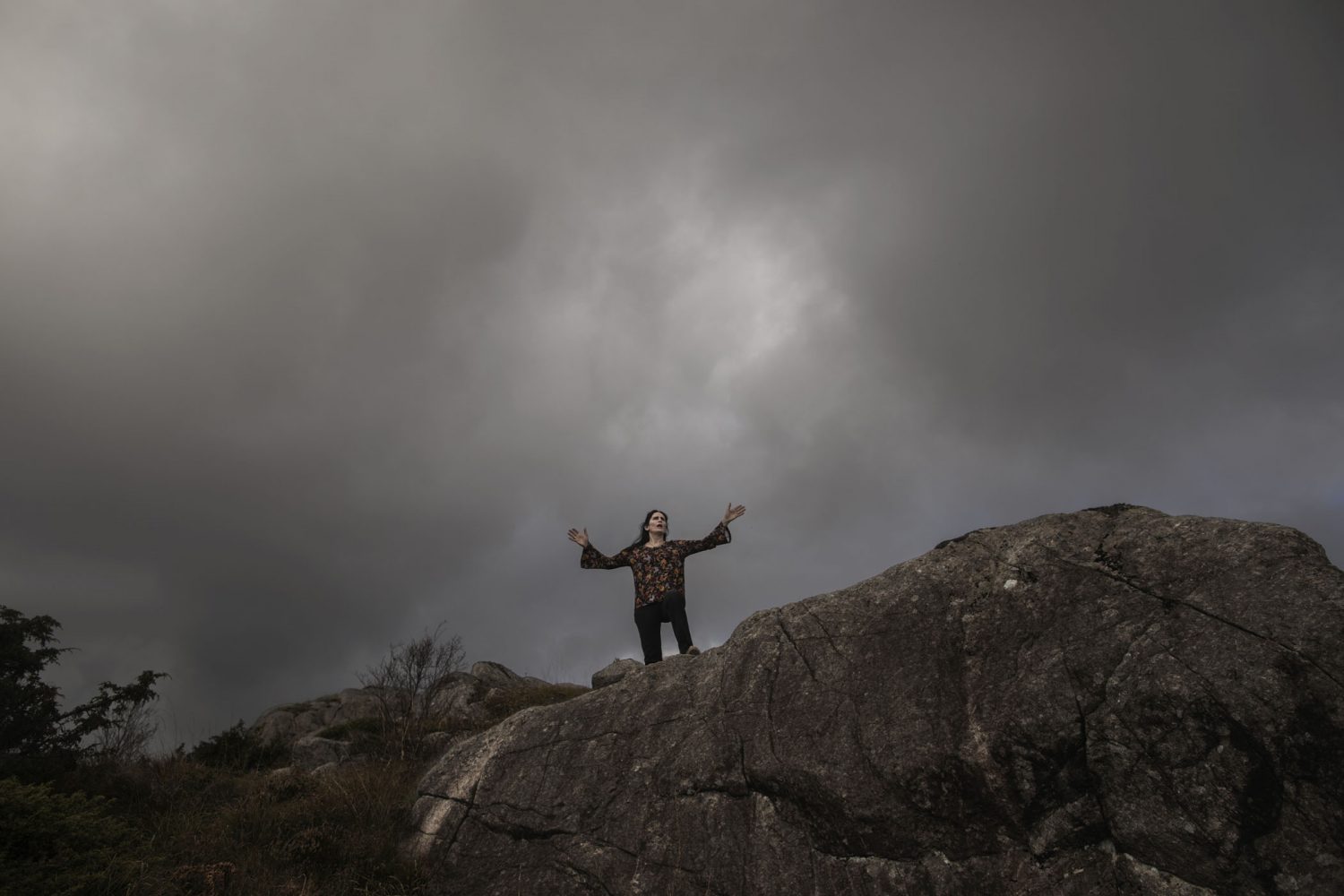 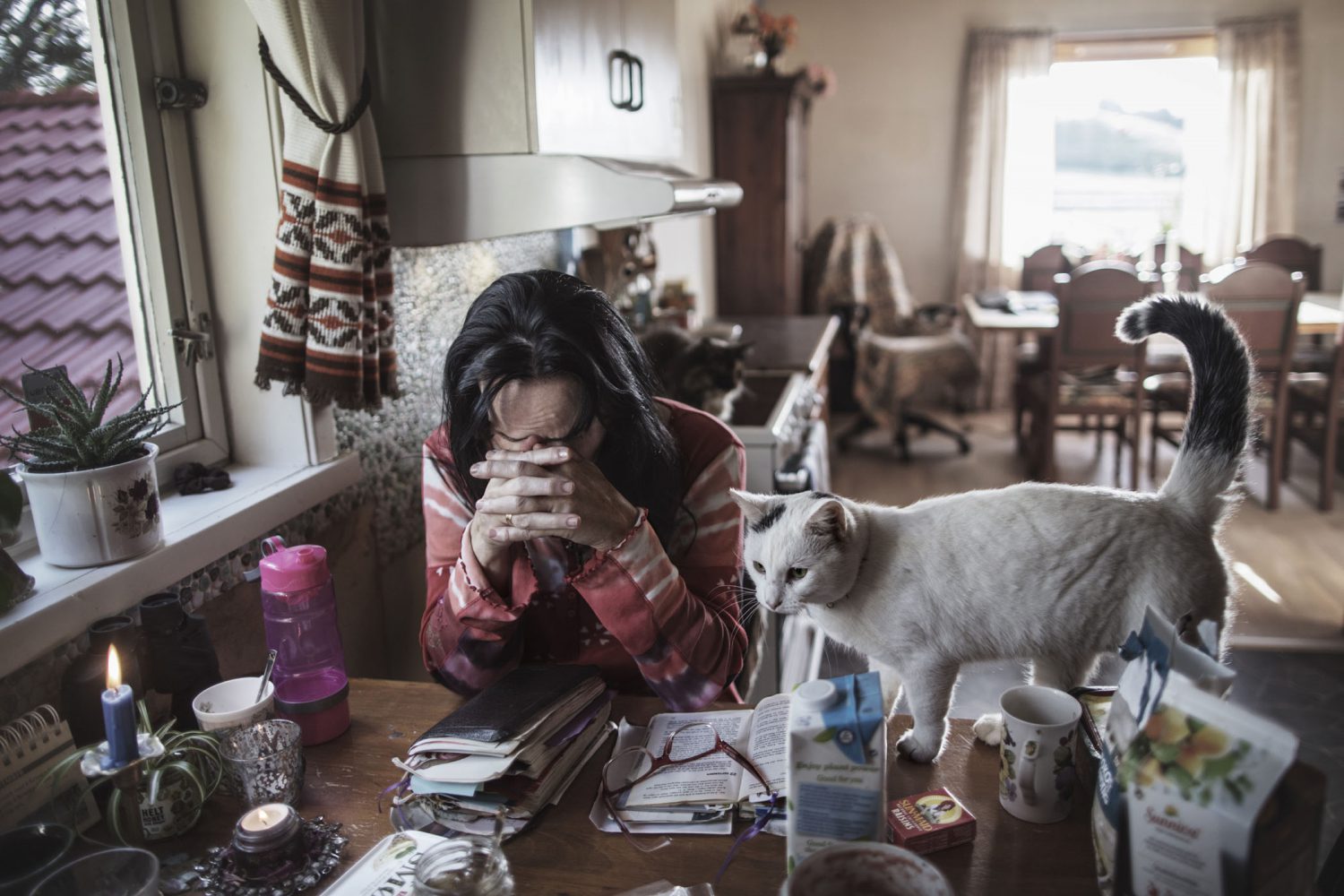 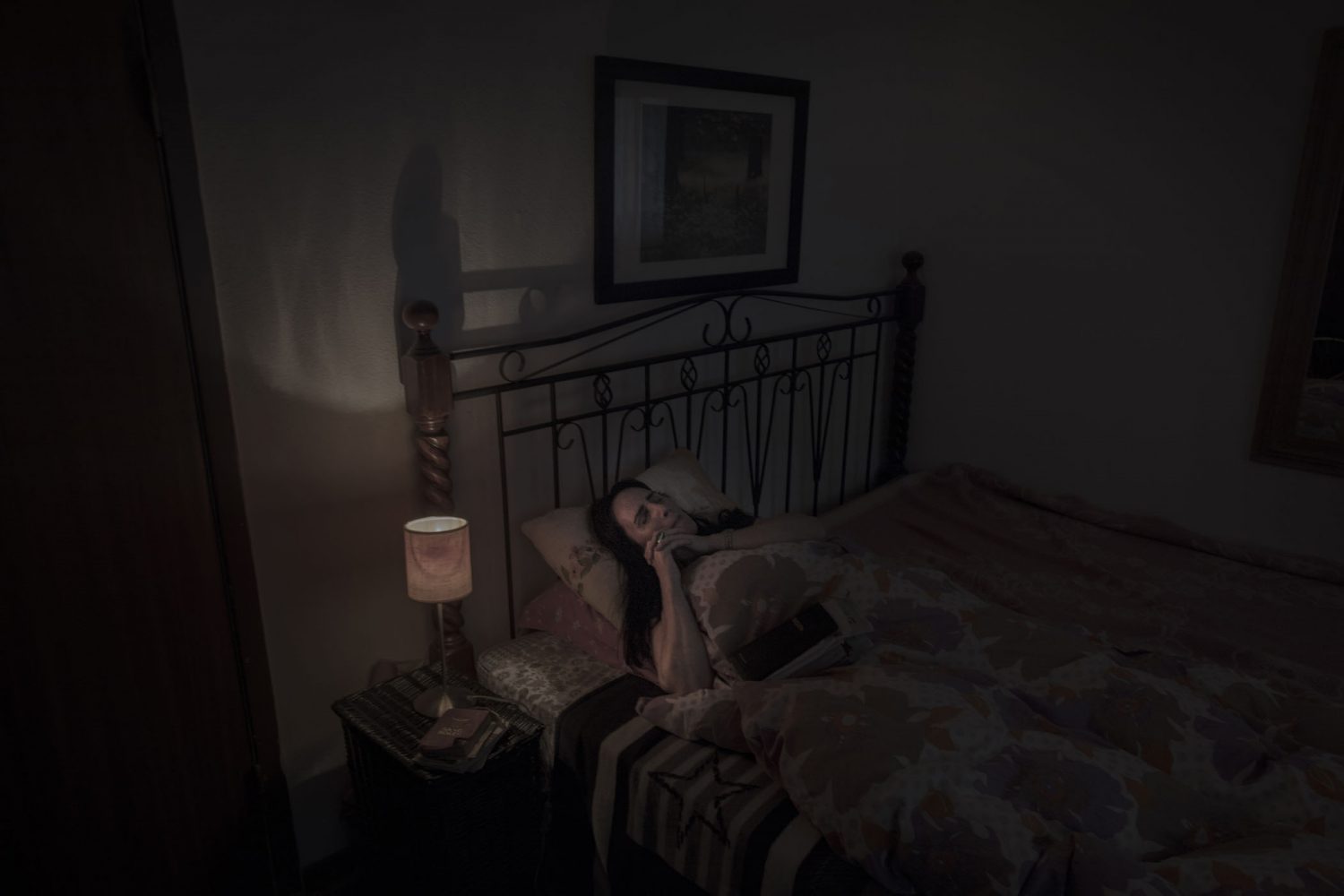 I think Anders Behring Breivik’s speech is huge. He is very sharp and I fully support him in his views
Kjersti Margrethe Adelheid Gilje 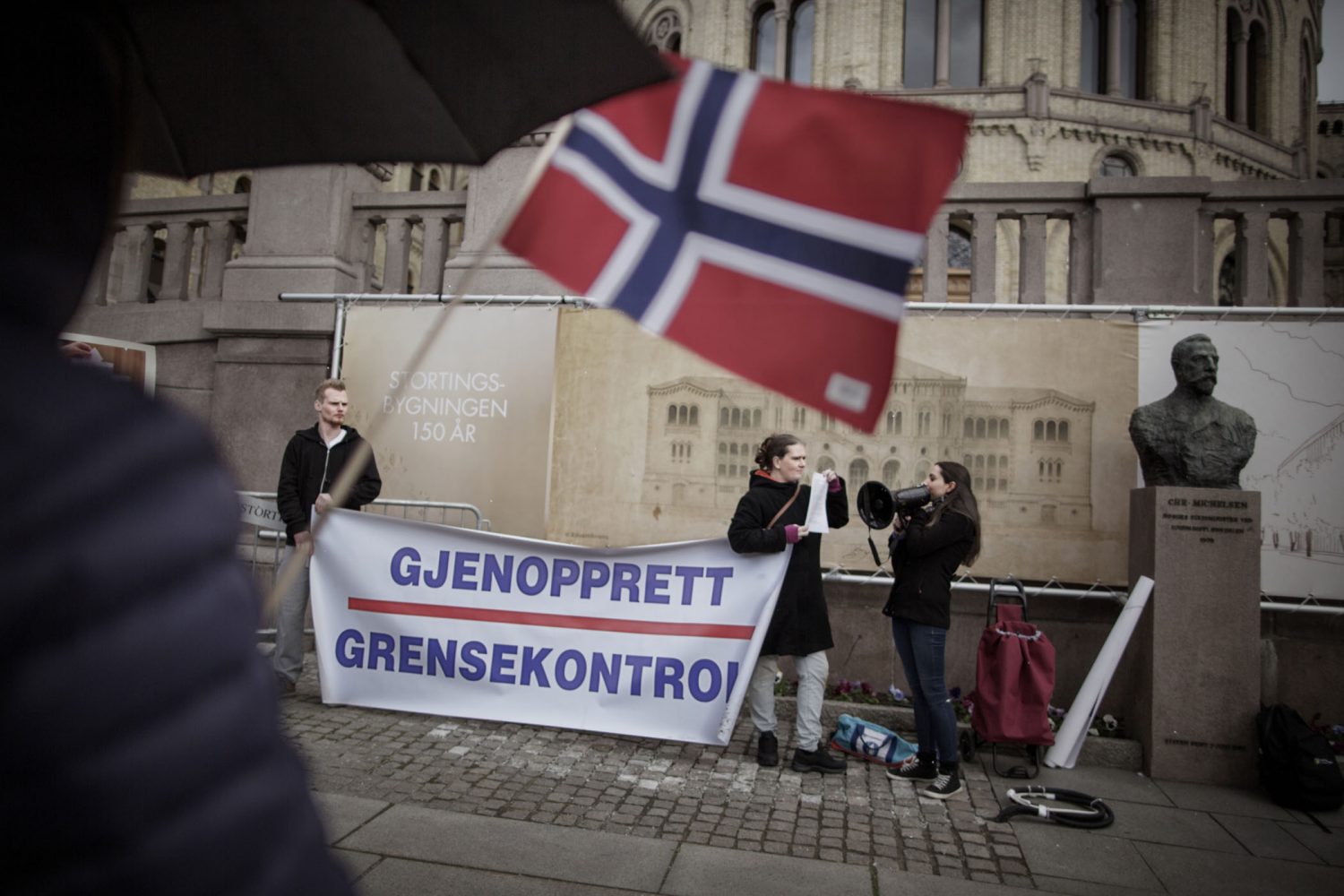 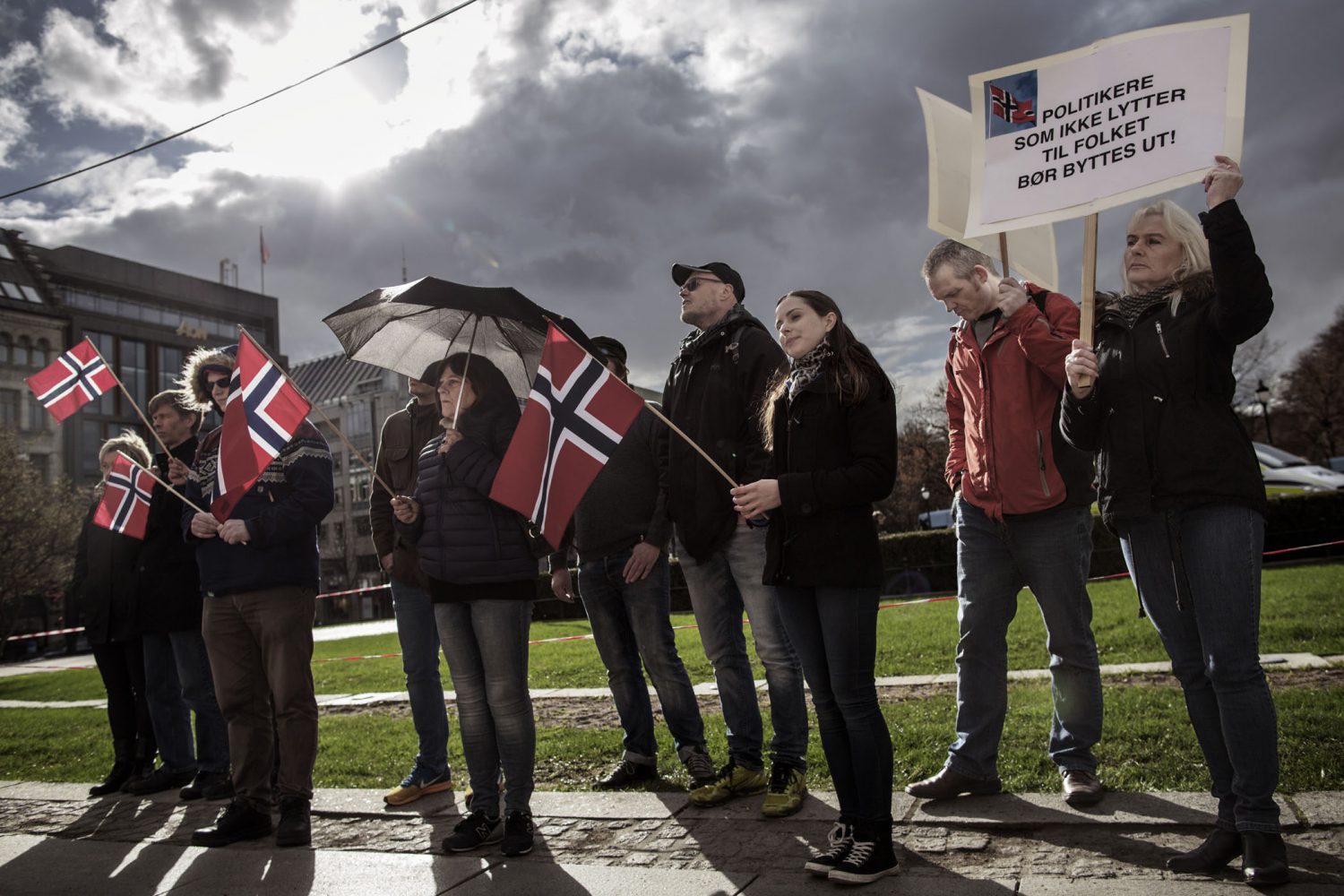 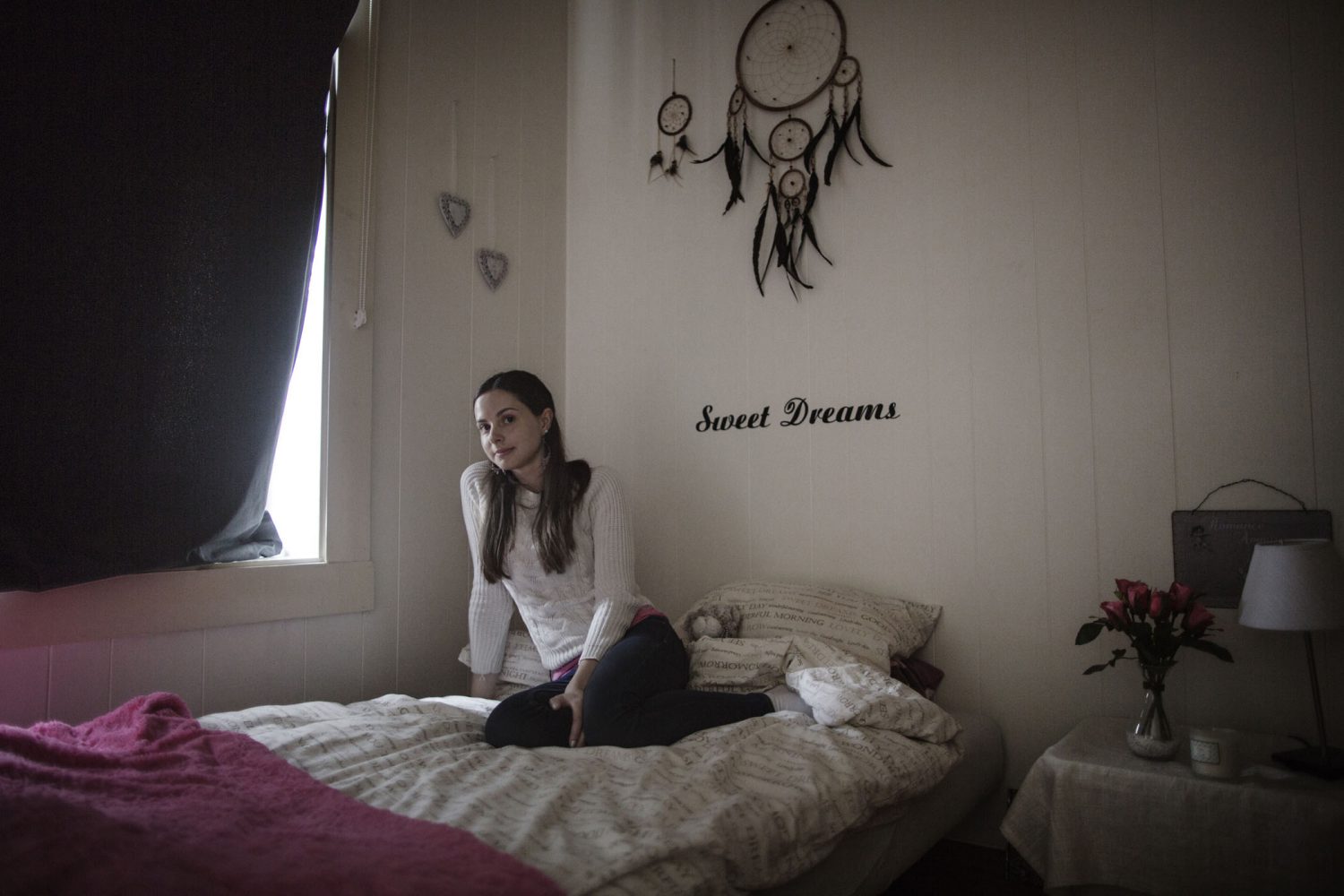 Anti-immigration activist Margarita Braten. After being active in the ‘Close the borders’ campaigns and other anti-immigration events, she has now decided to follow a more politcal direction, becoming a member of Demokratene, a fringe conservative Christian party.

In Norway, the push from the right of the spectrum has been long and slow. Founded in 1973 as an anti-tax protest movement, the Progress Party (FrP) is now part of the ruling coalition and holds 7 government ministries, including the important and powerful Ministry of Justice, Public Security & Immigration, the Finance Ministry and the Ministry of Petroleum. Now led by the youthful Siv Jensen, the party seems secure at the very centre of Norwegian politics. 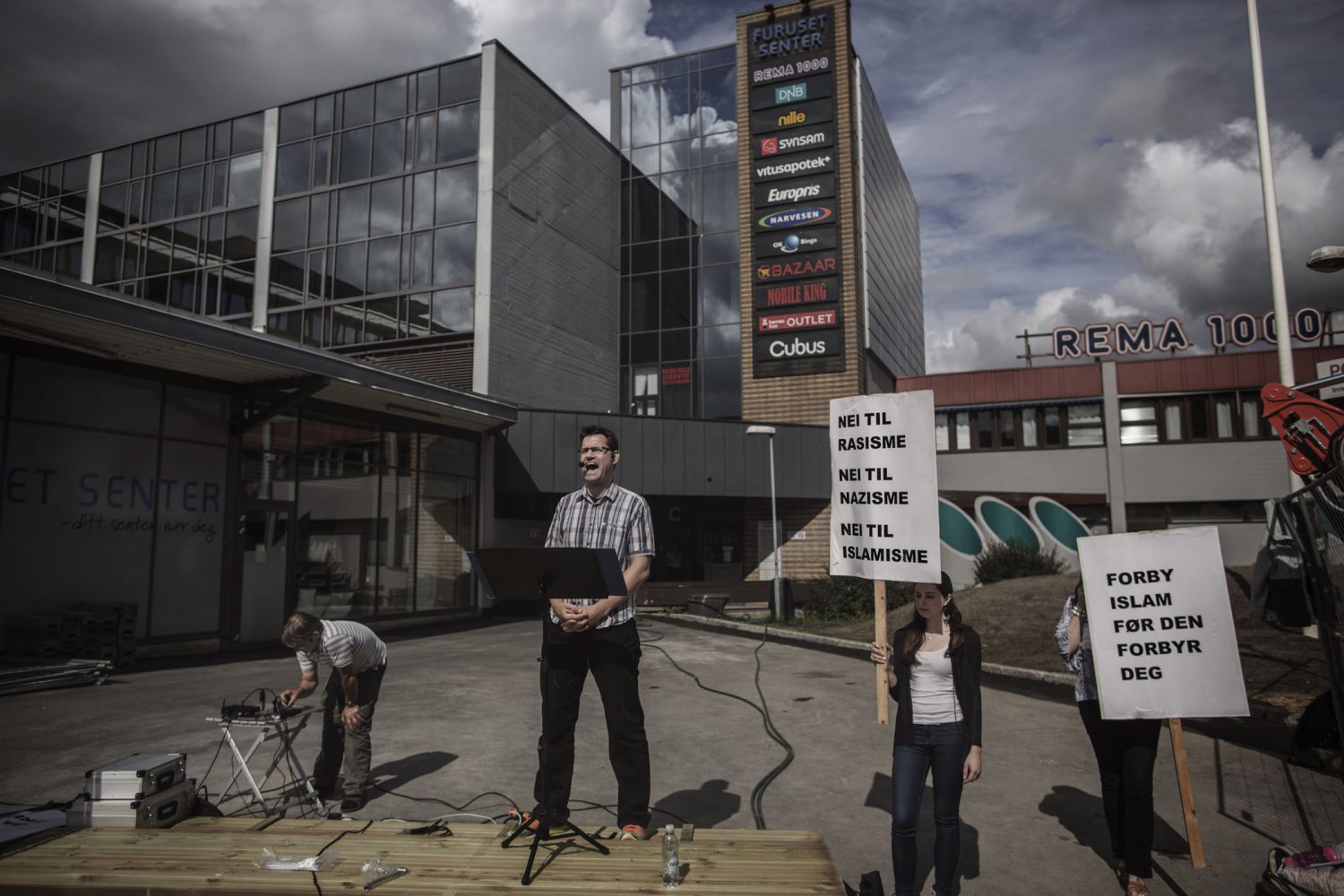 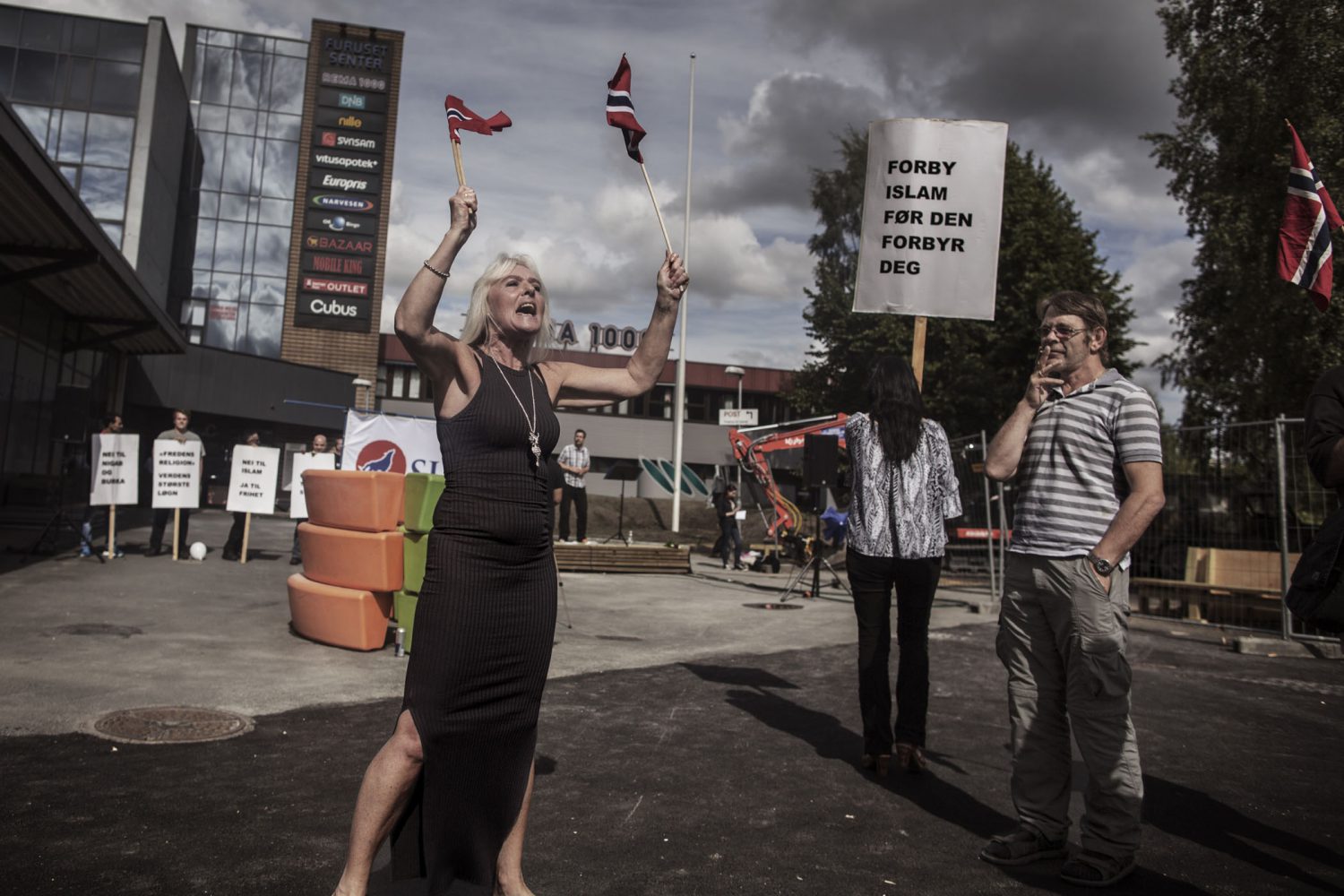 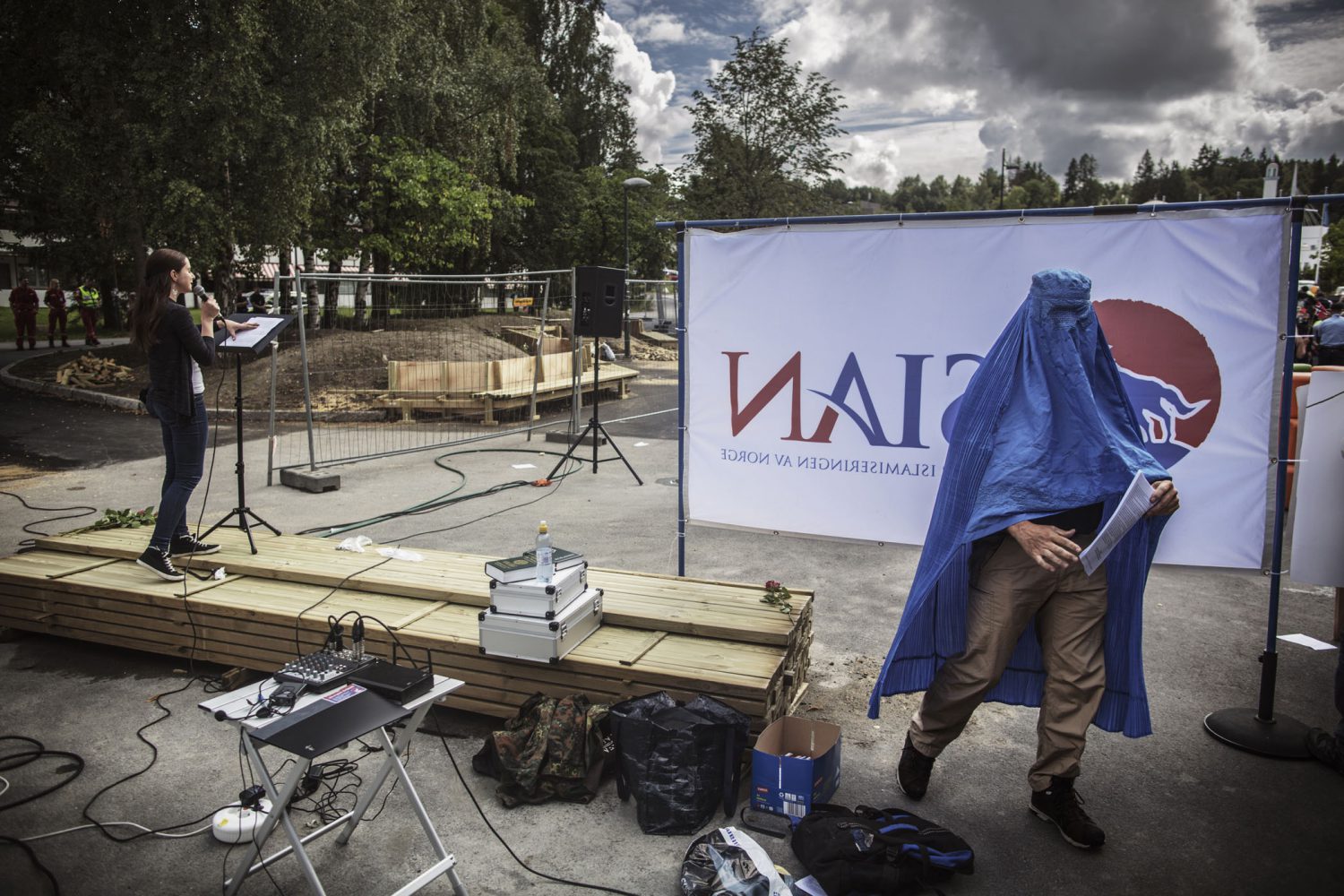 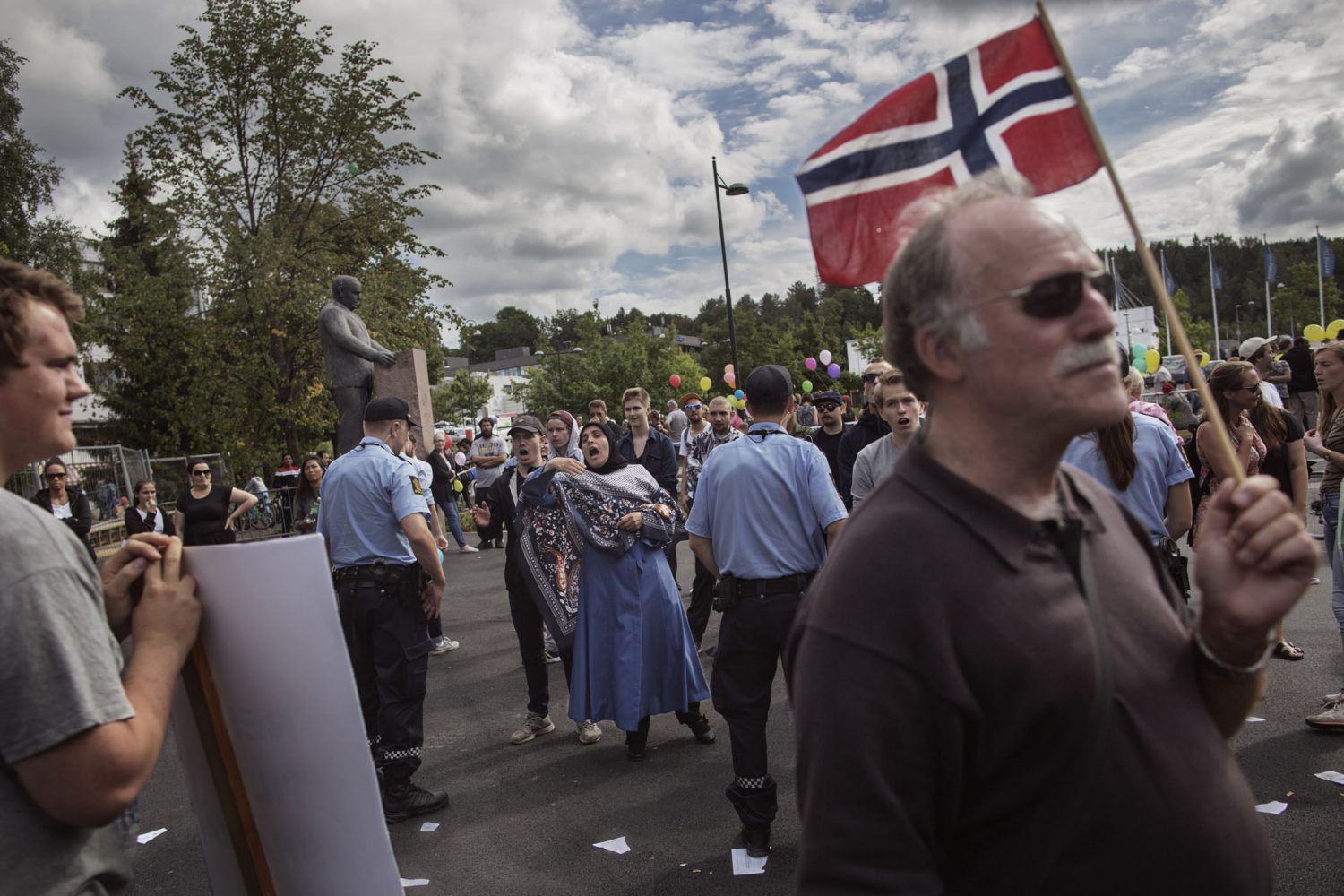