Andrew McConnell was born in Ireland and began his career as a press photographer working for a daily newspaper in Belfast during the closing stages of the conflict in Northern Ireland and the transition to peace.

In 2003 he left press photography to concentrate on documentary work driven by a desire to tell the stories of people and places that remain under-reported in the international media. Since then he has worked in-depth on issues such as the conflict in the Democratic Republic of Congo, for which he was awarded the Luis Valutena Humanitarian Photography Award; E-waste in Ghana; surfers in the Gaza strip and life in Damascus during the civil war in Syria.

In 2009 he completed a series on the forgotten Sahrawi people of Western Sahara, for which he was awarded the 1st place in the portrait story category of the World Press Photo awards. A follow-up project on the issue of urban refugees - Hidden Lives - took him to 8 cities worldwide and resulted in exhibitions in London and New York. 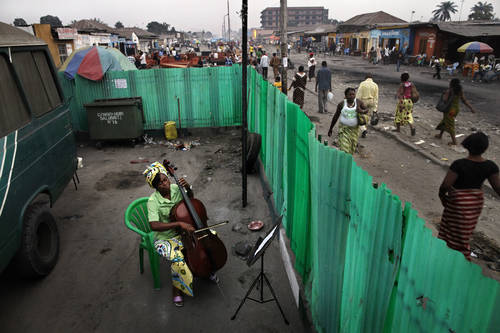 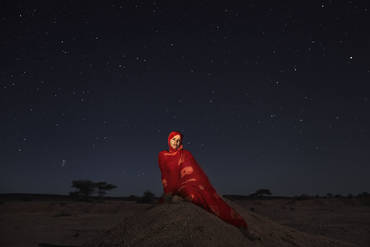 For over 40 years Western Sahara, a former Spanish colony in northwestern Africa, and its people, the Sahrawis, have been living 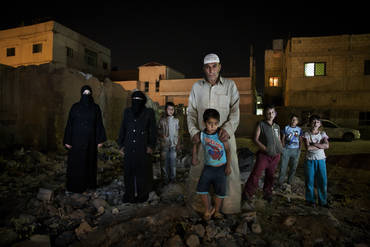 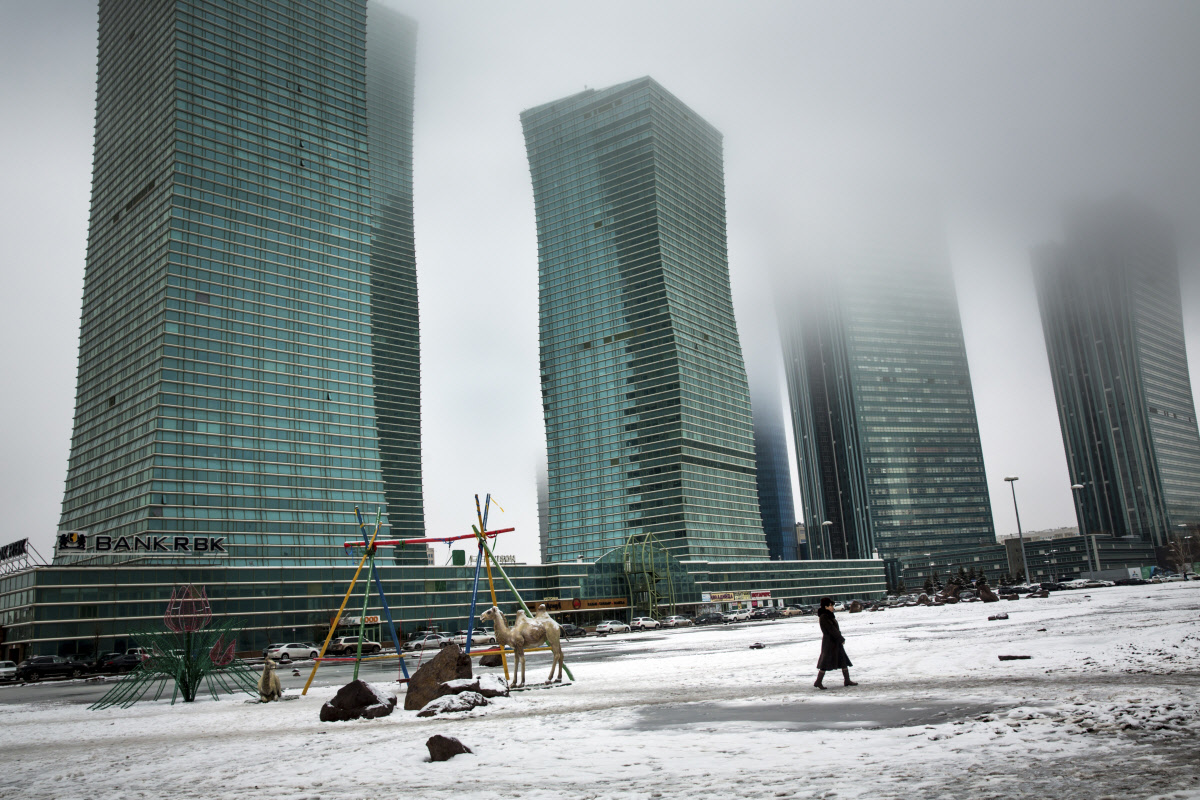 In March 2019, following the surprise resignation of President Nazarbayev who had ruled Kazakhstan for 30 years, the capital he built, formerly known as Astana, was renamed Nursultan, his first name, in his honour. 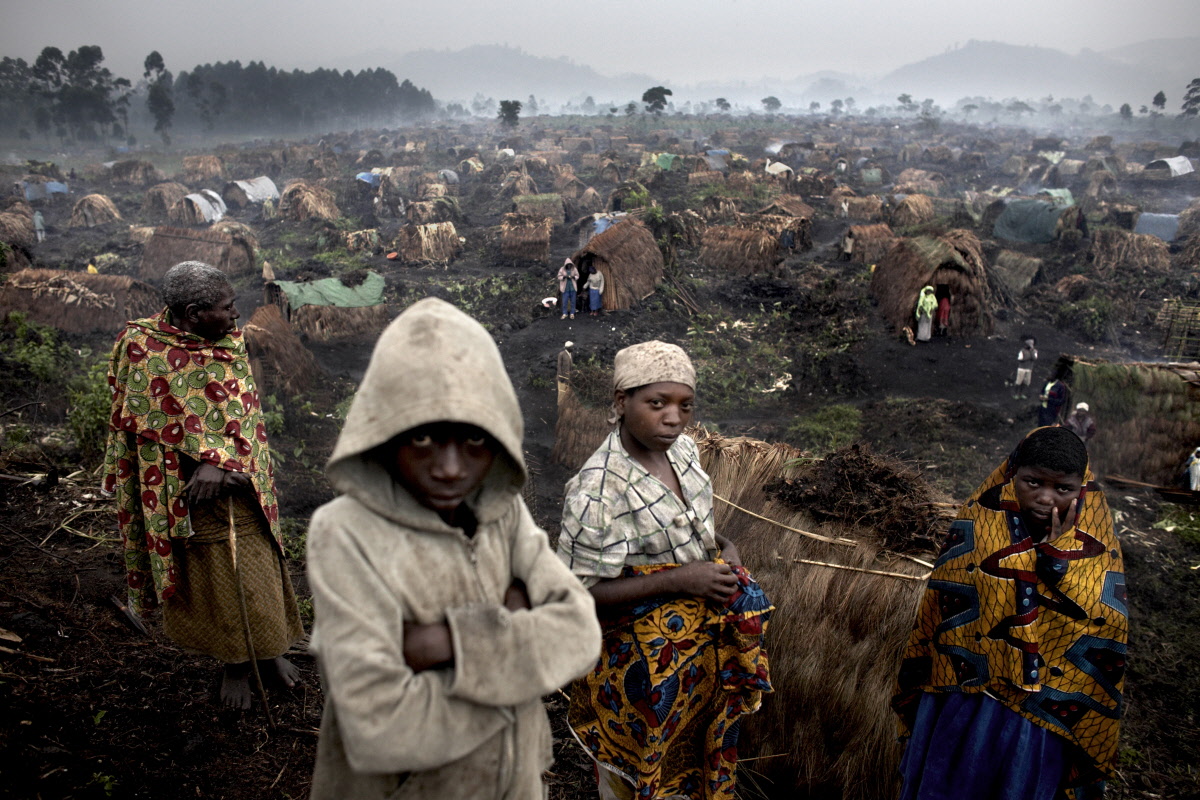 The Democratic Republic of Congo (DRC) remains a country in turmoil years after the end of the 1998-2003 civil war and various other localised conflicts since. 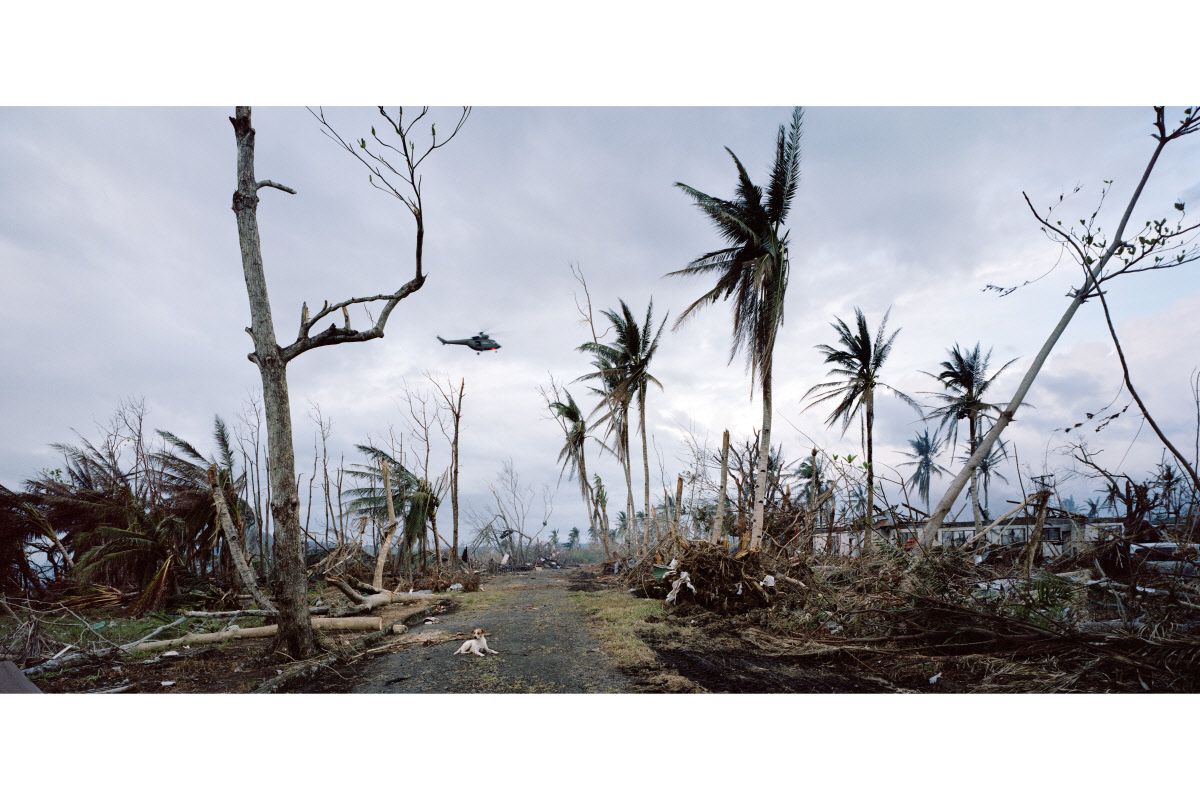 Typhoon Haiyan made landfall on 8 November 2013 and was one of the deadliest typhoons to hit the Philippines, killing over 6,000 people. 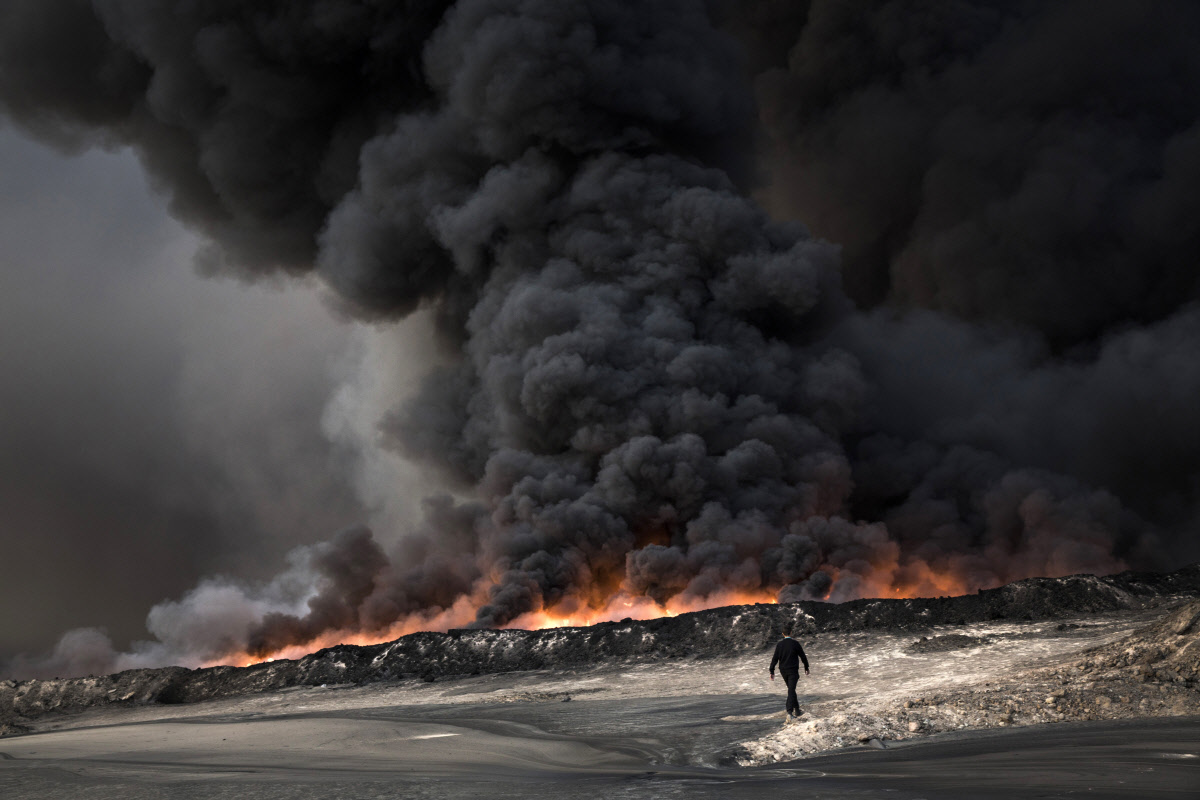 The Battle for Mosul

After more than two months of heavy fighting the battle for Mosul continues unabated, even as the news media’s gaze has long ago moved on to other matters. 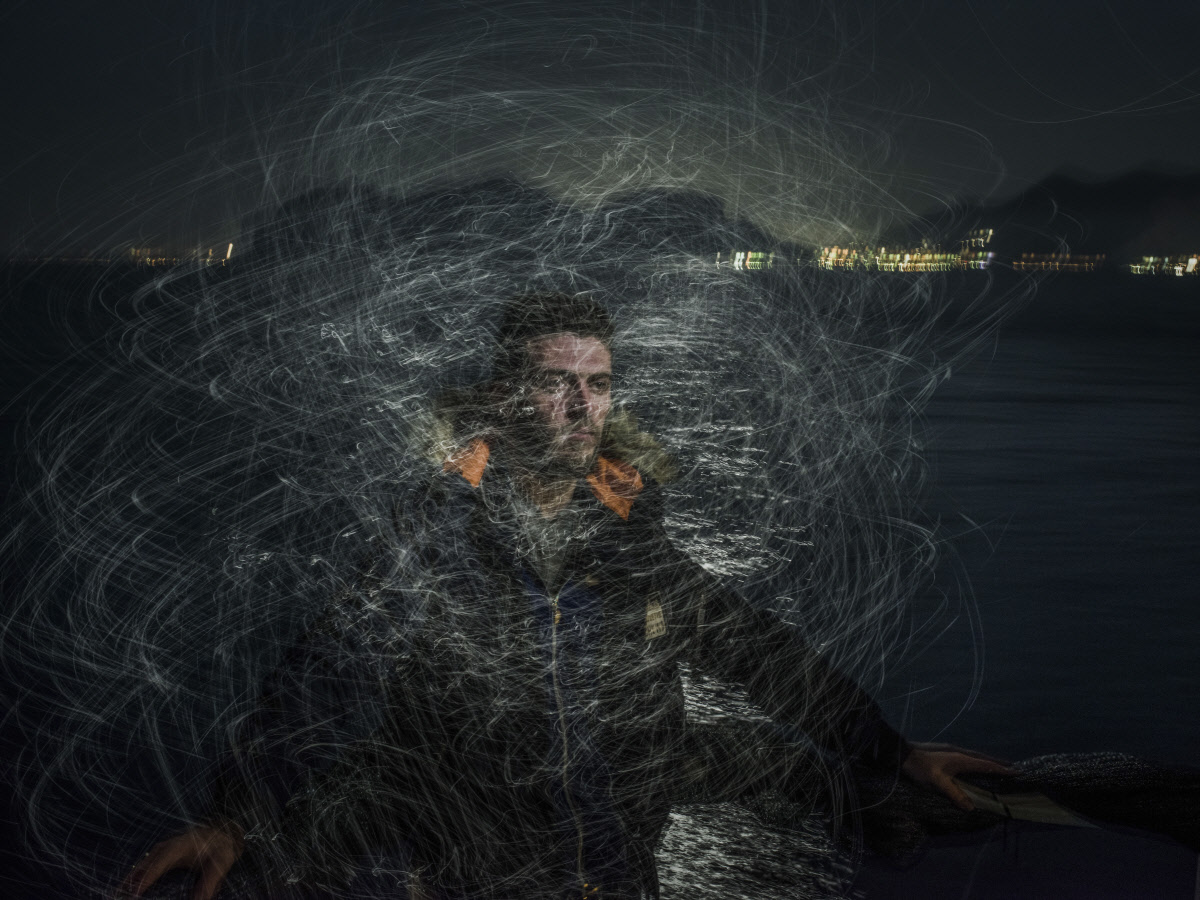 No one knows the actual number of people who have died attempting to cross the Mediterranean Sea from Africa to Europe. 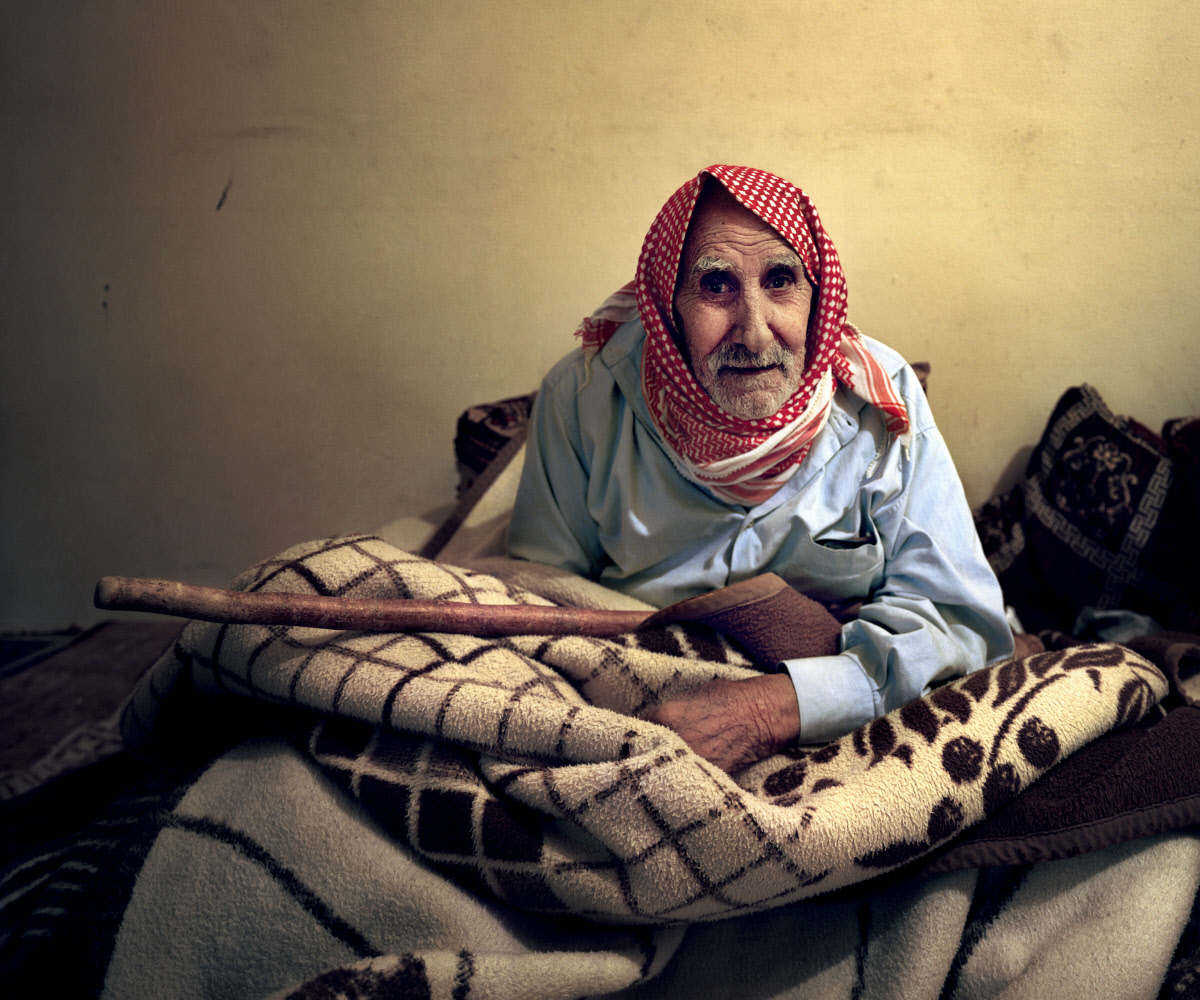 No Country for Old People

Syria’s protracted crisis three years of debilitating ruin and elusive compromise has torn families from their homes, their country, and each other. 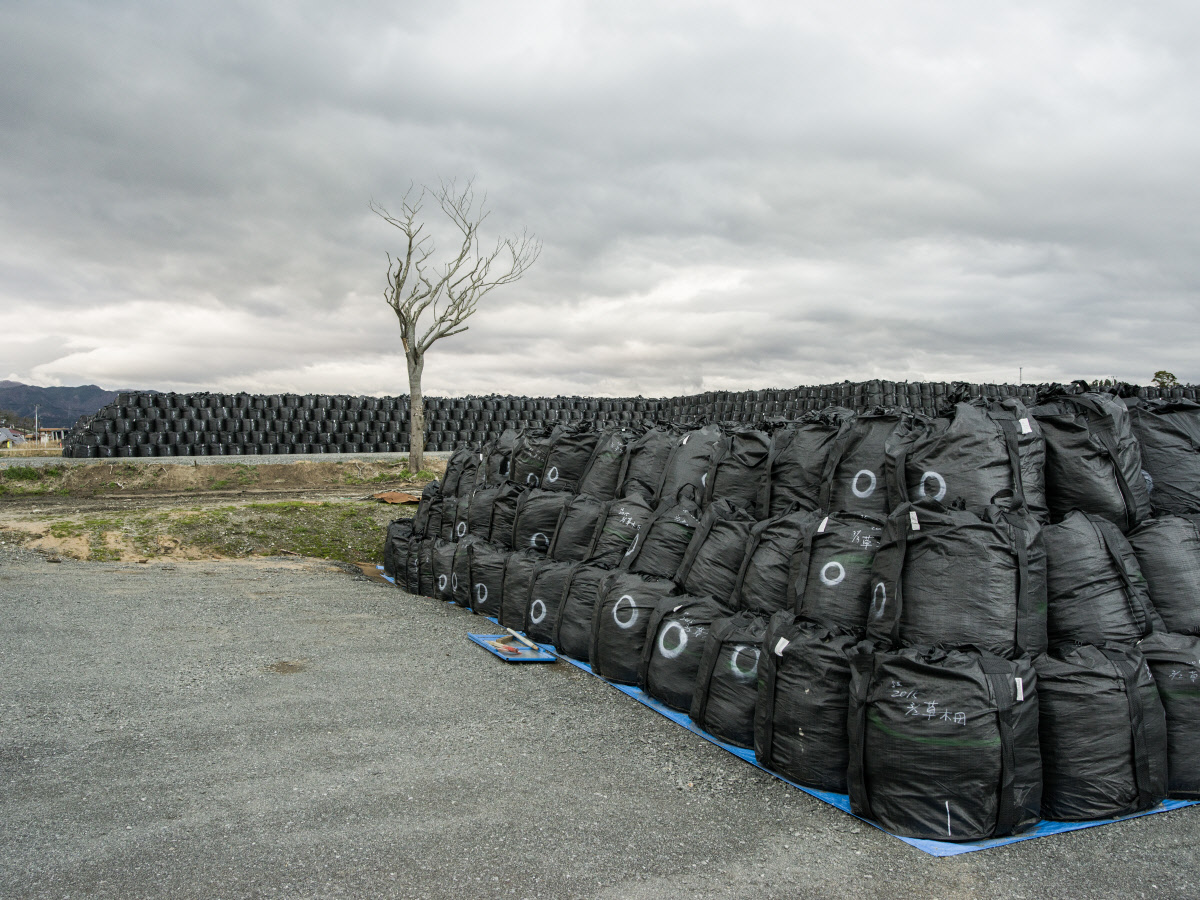 Four years after the magnitude 9. 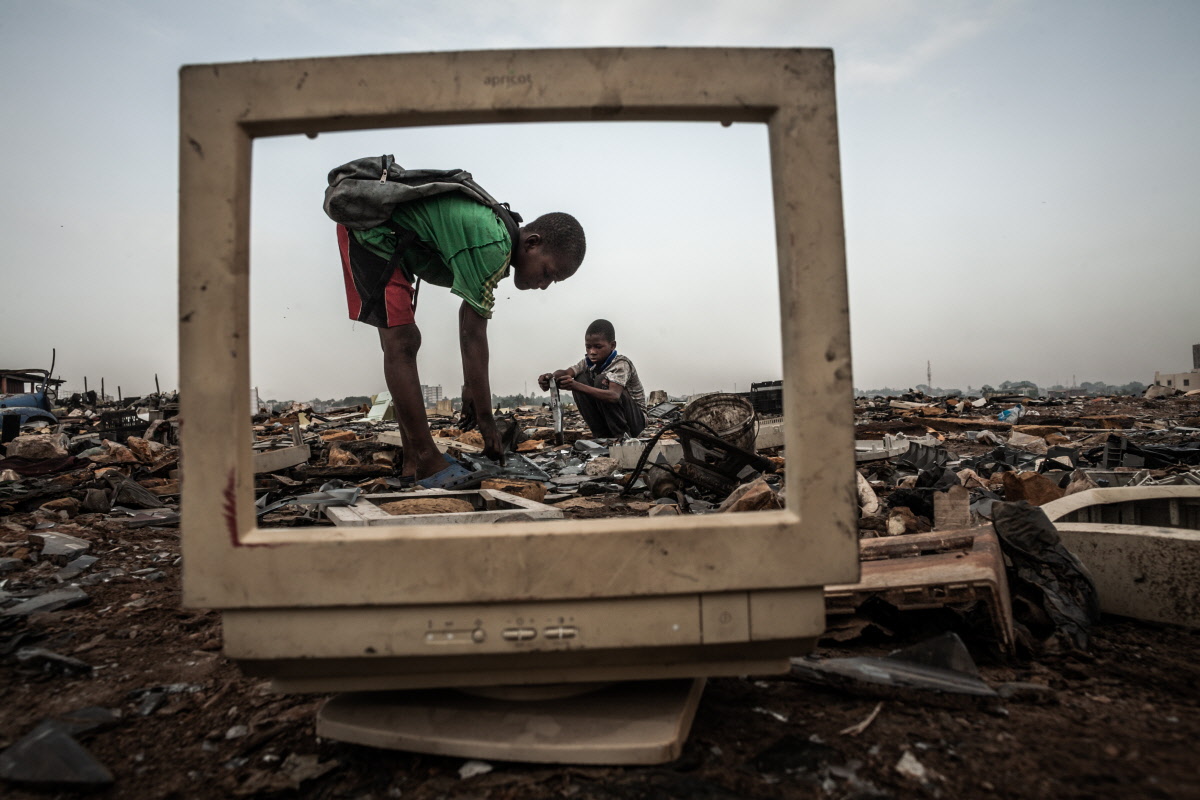 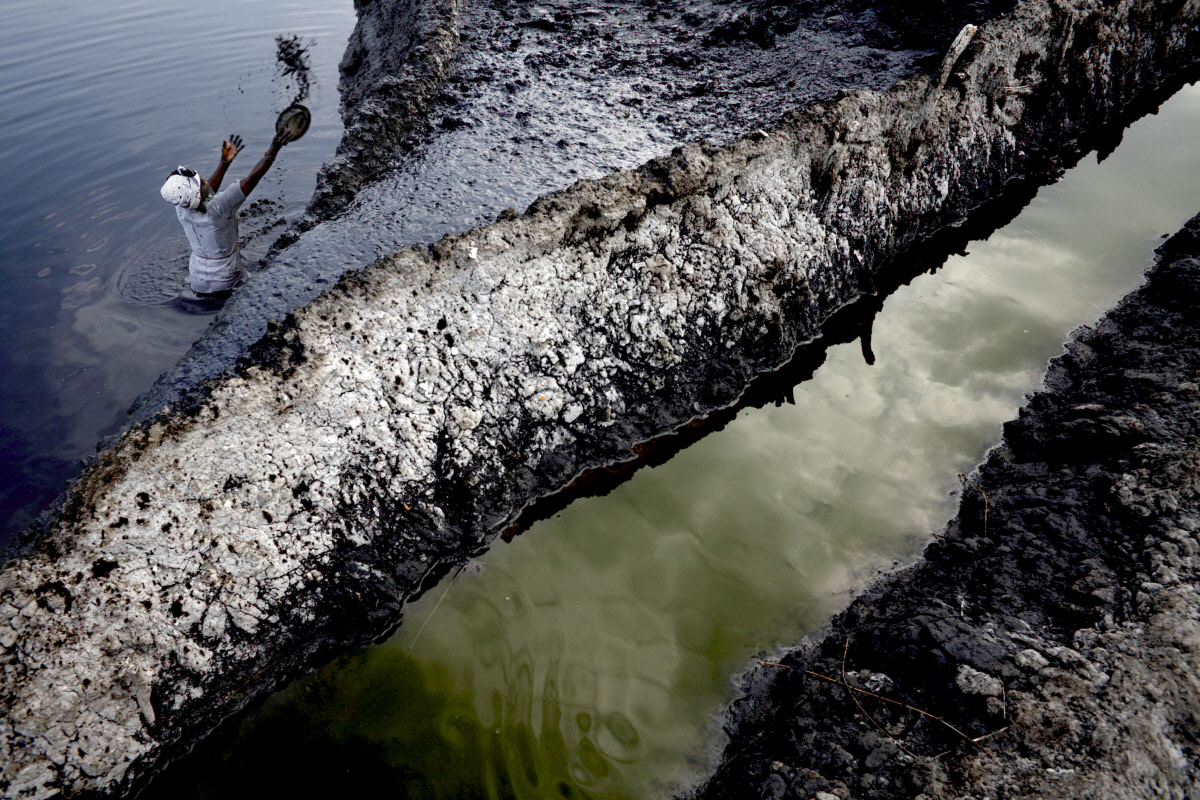 Salt of the Earth

From dawn until dusk they toil amid an alien landscape as their ancestors have done for centuries. 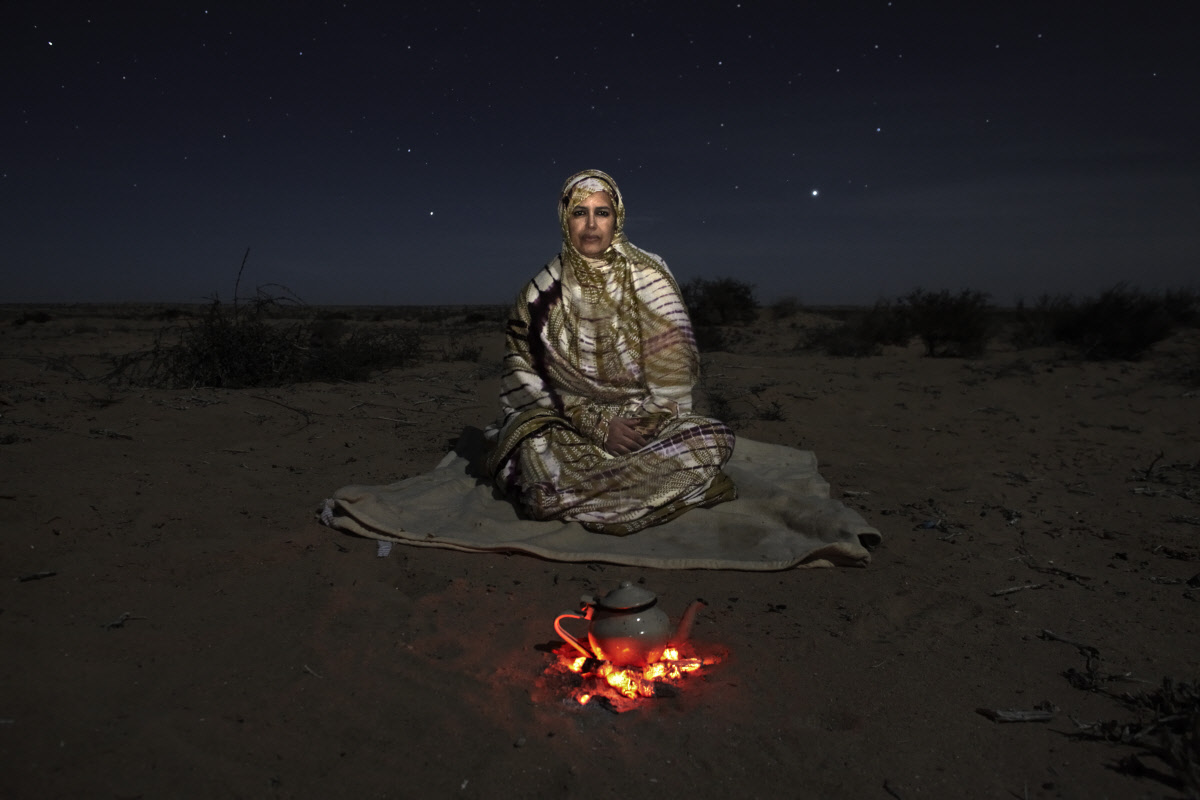 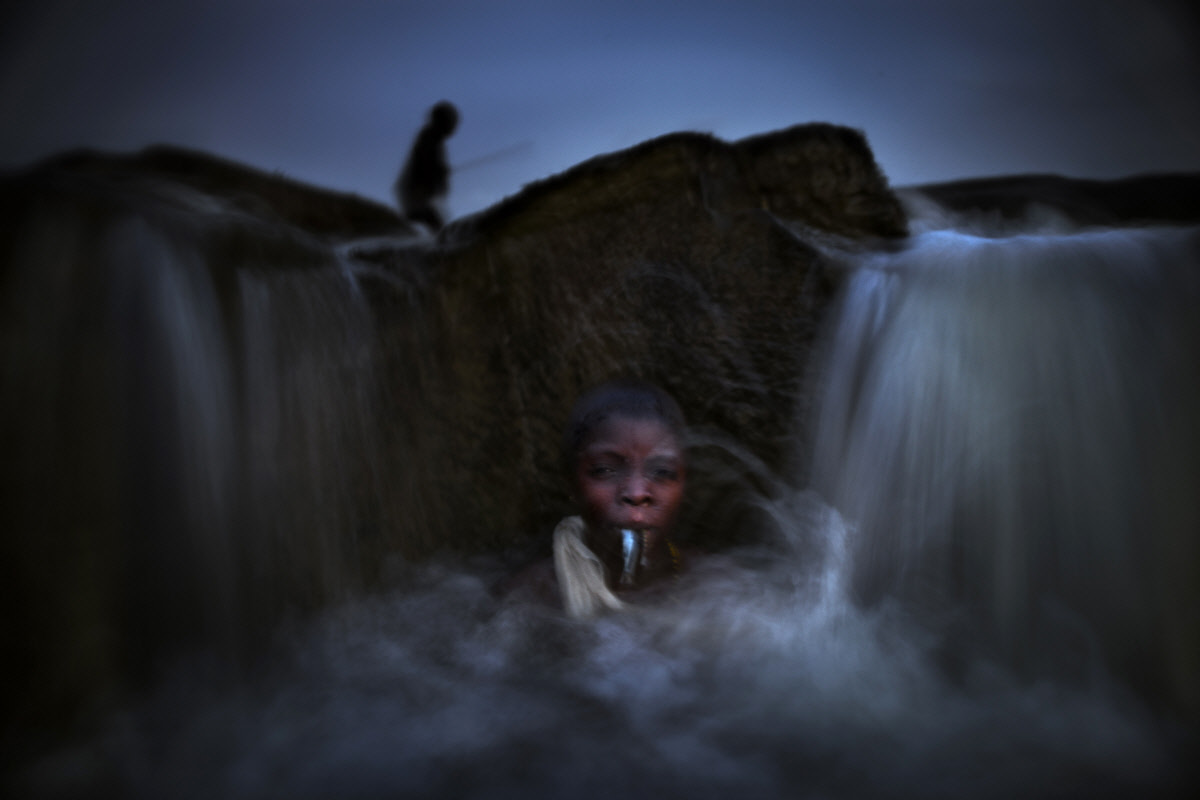 In 1876 the explorer Henry Morton Stanley came upon the Lualaba River in what is now the Democratic Republic of Congo. 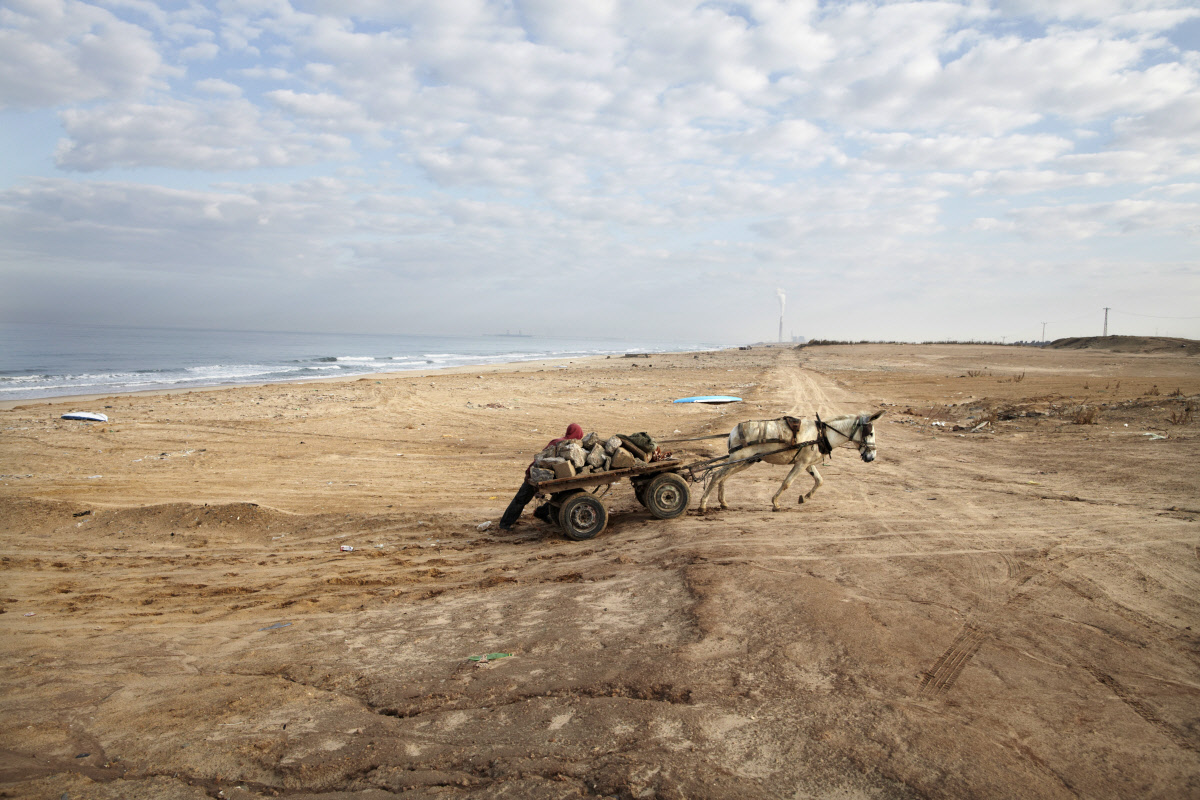 Gaza has been under Israeli blockade since Hamas took control in June 2007. 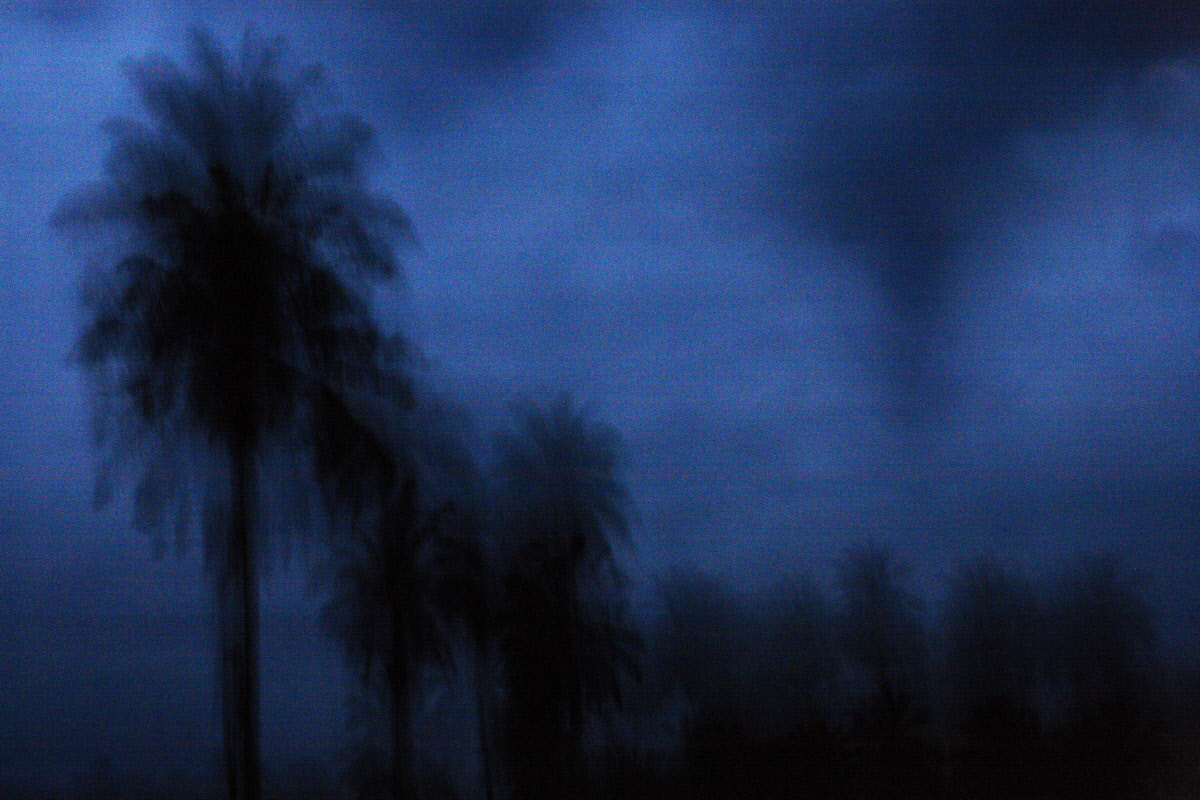 Yangambi Research Station is the former Belgian headquarters for all major ecological, biological and agricultural research in Africa between the 1930s and 1960. 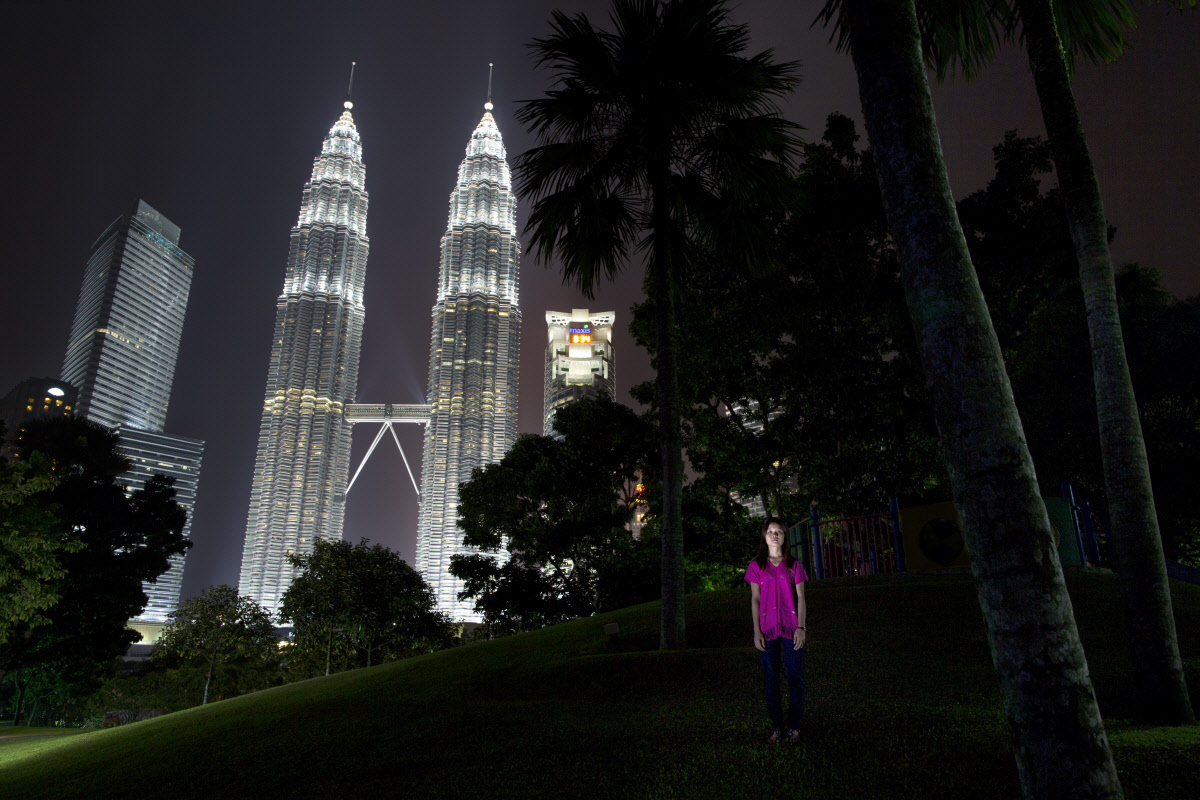 Over half the world’s refugees now live in large towns and cities where they are confronted by a unique set of challenges. 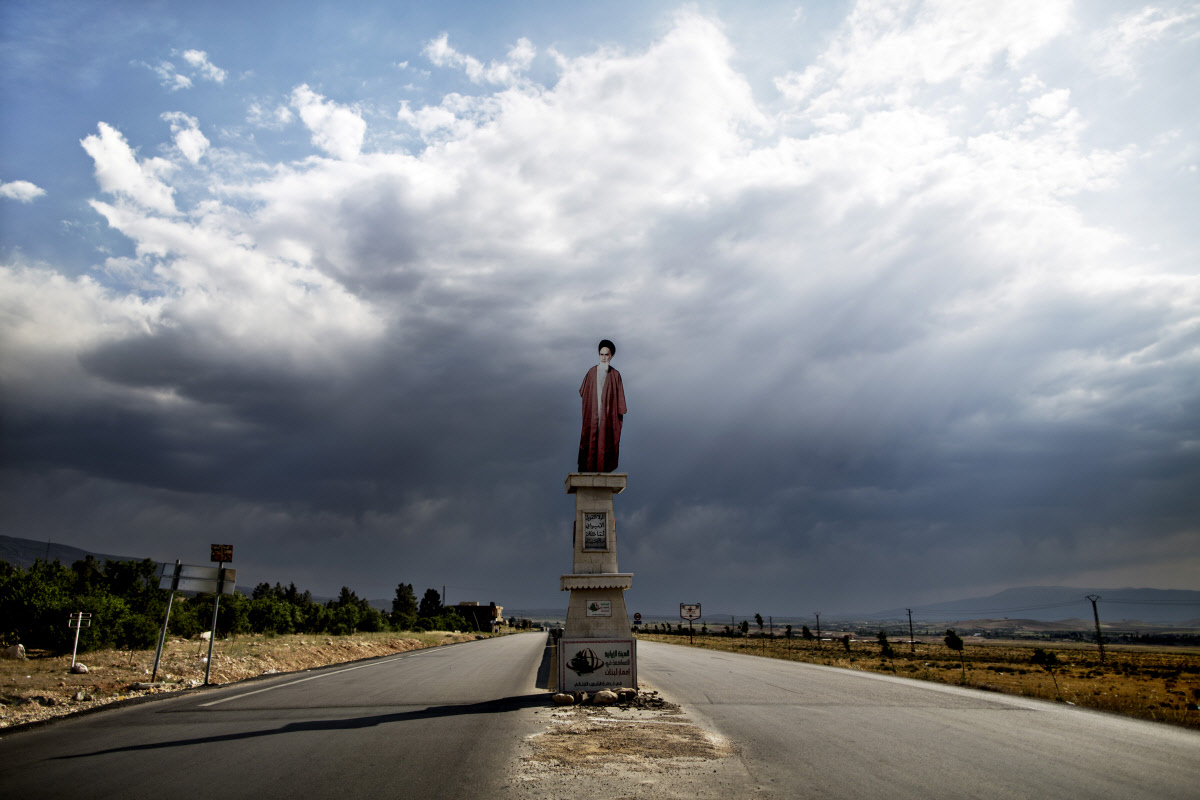 Lebanon is teetering on the brink. 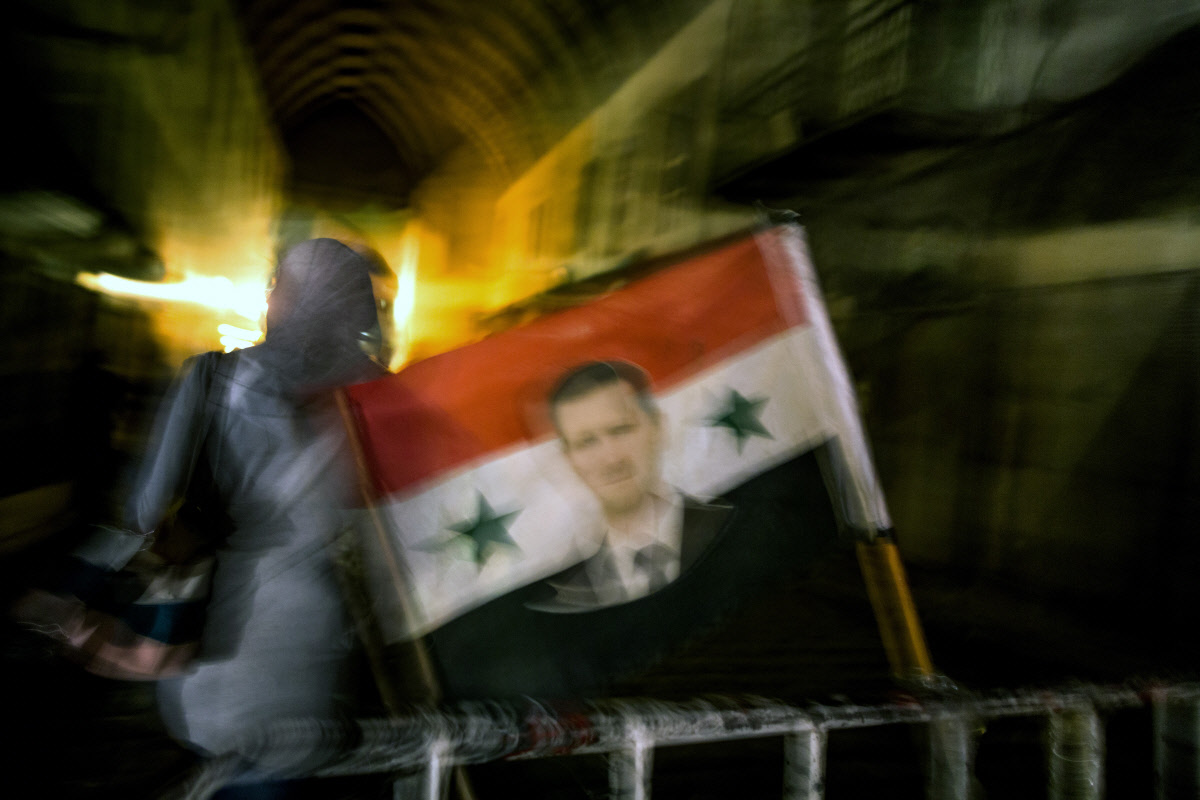 In Times of War

Syria’s troubled capital, Damascus, has been under siege from opposition forces since 2012. 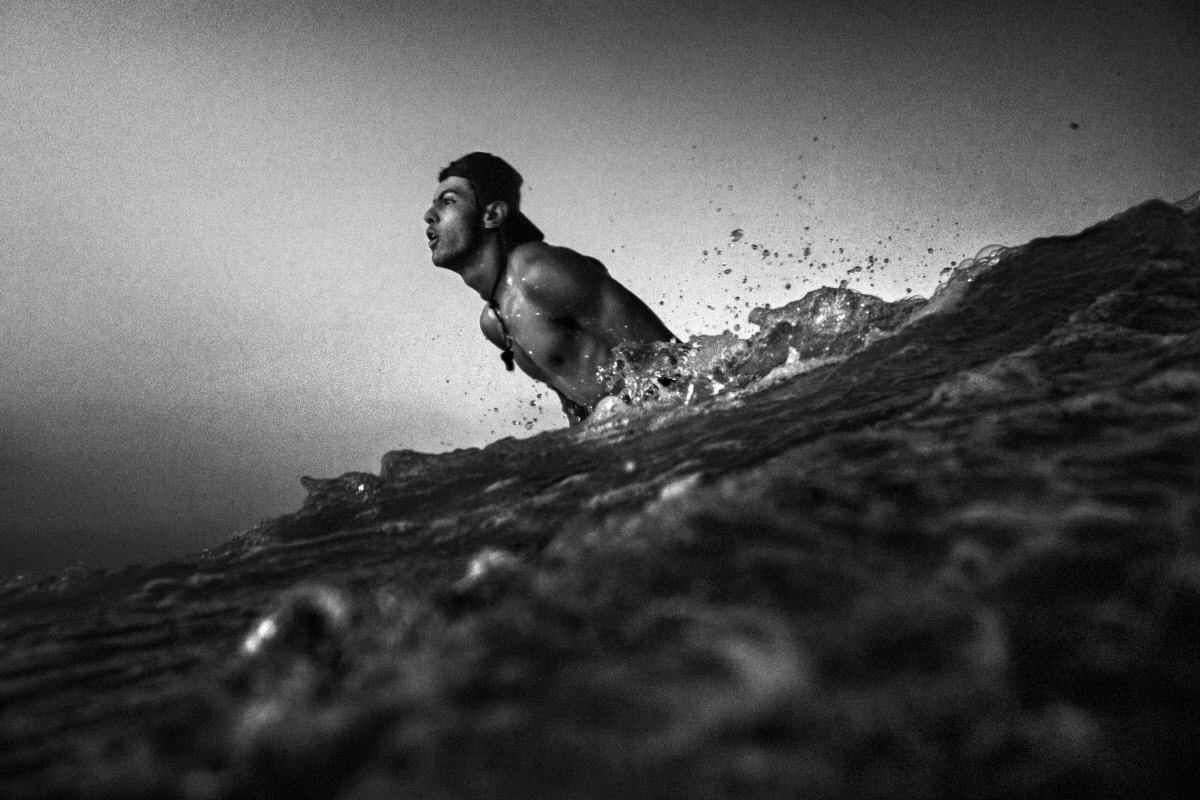 Freedom of movement for Palestinians living in the Gaza Strip has been so restricted in recent years that the territory is commonly referred to as the “largest open-air prison on earth.