After many years in the field, observing the consequences of economic and social change in a globalising world, Mark has taken as his subject the organisations that have helped drive these changes, elaborating a visual language to talk about decision makers, diplomats and bankers who are more used to operating unobserved, behind closed doors.

His project 'Bank on us' about the secretive Swiss banking industry has won several awards including the Swiss Press Photographer of the Year 2012. He won this award a second time in 2014 for 'Waiting on a deal', his observation of the diplomatic negotiations leading to the Iranian nuclear deal in Geneva.

Mark is based at the UN in Geneva and divides his time between the real world and the United Nations. He was born in Oxford, studied English and related Literature at the University of York and lives in Geneva. 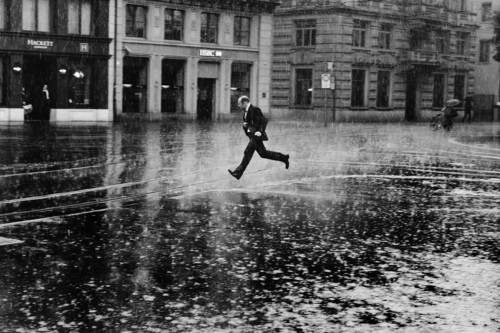 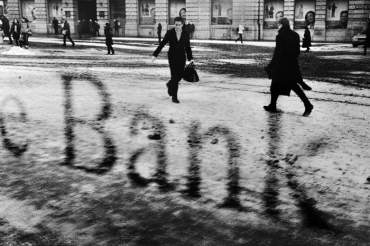 The murky world of Swiss banking. 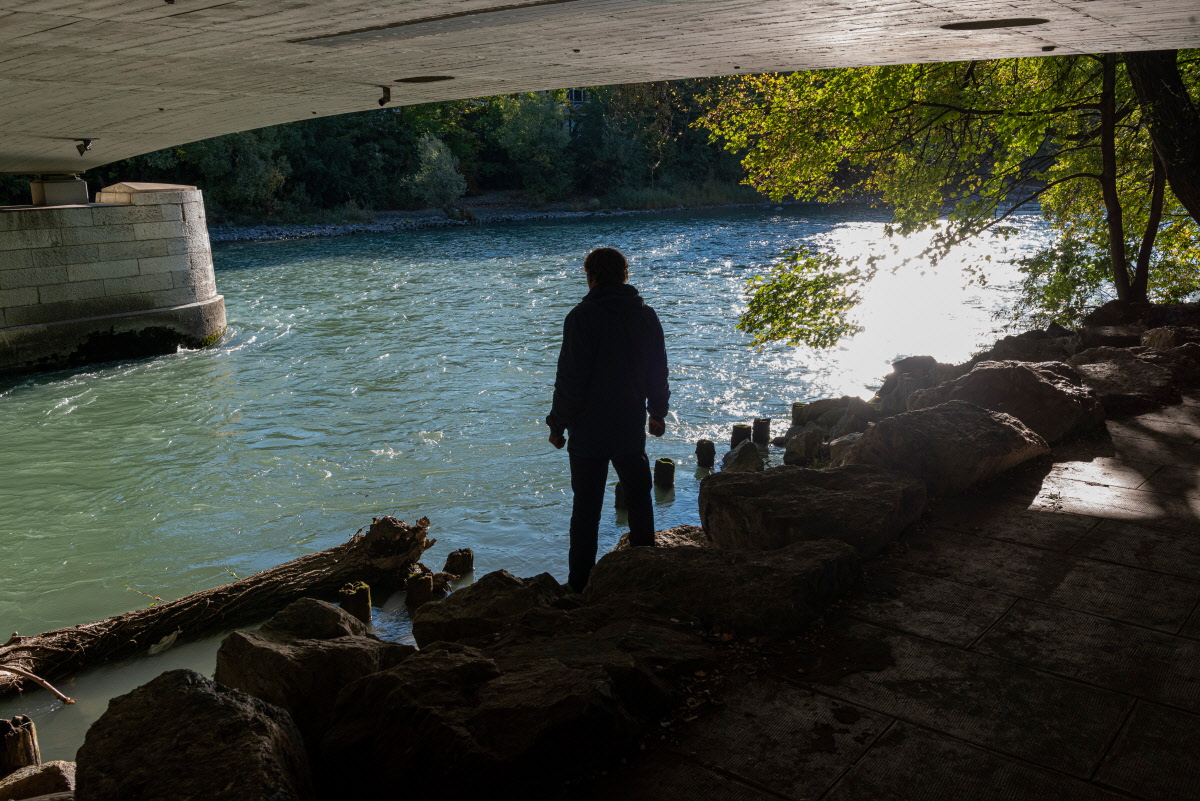 In the middle of one of the worlds richest cities, awash with money from all over the world, a city of luxury brands and private banks, there is a hidden population, living in the undergrowth, like a slice of Calais’ "jungle" in Geneva, Switzerland. 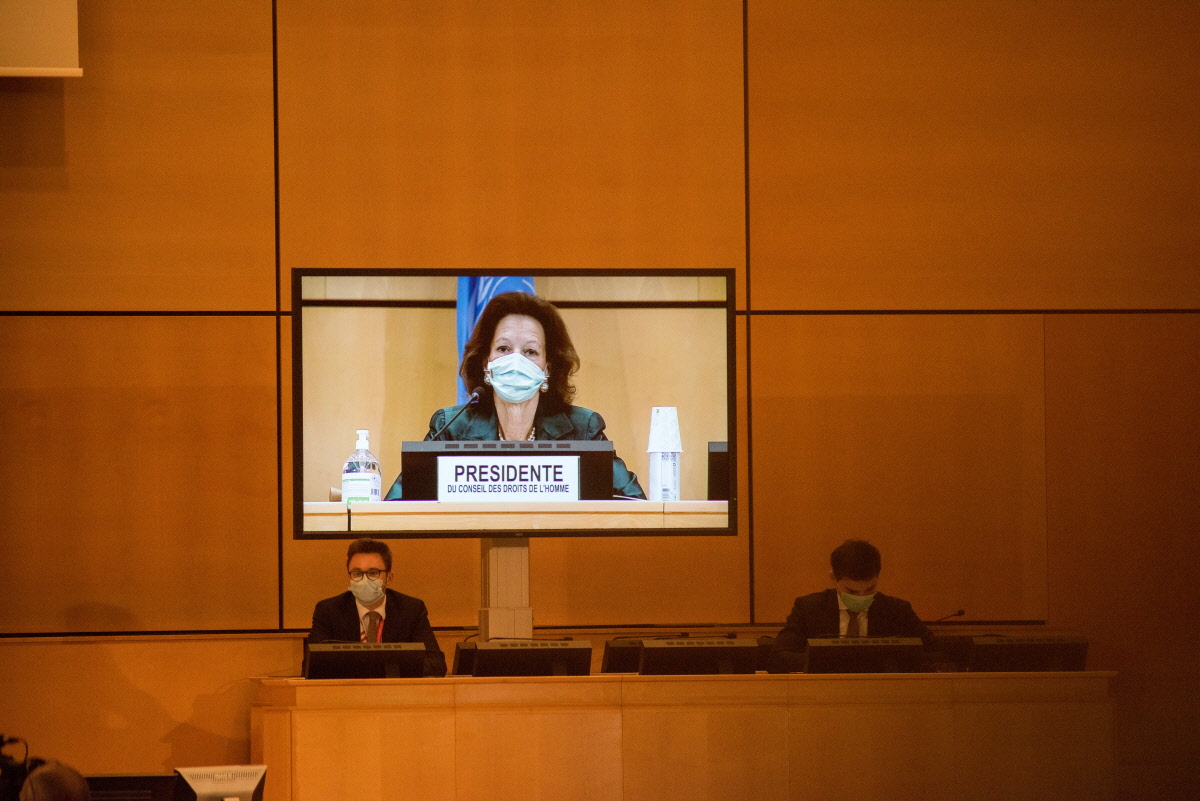 After three months of empty silence, under lockdown due to the coronavirus pandemic, the United Nations reopens for business, starting with the Human Rights Council, and an urgent debate on racism and police violence. 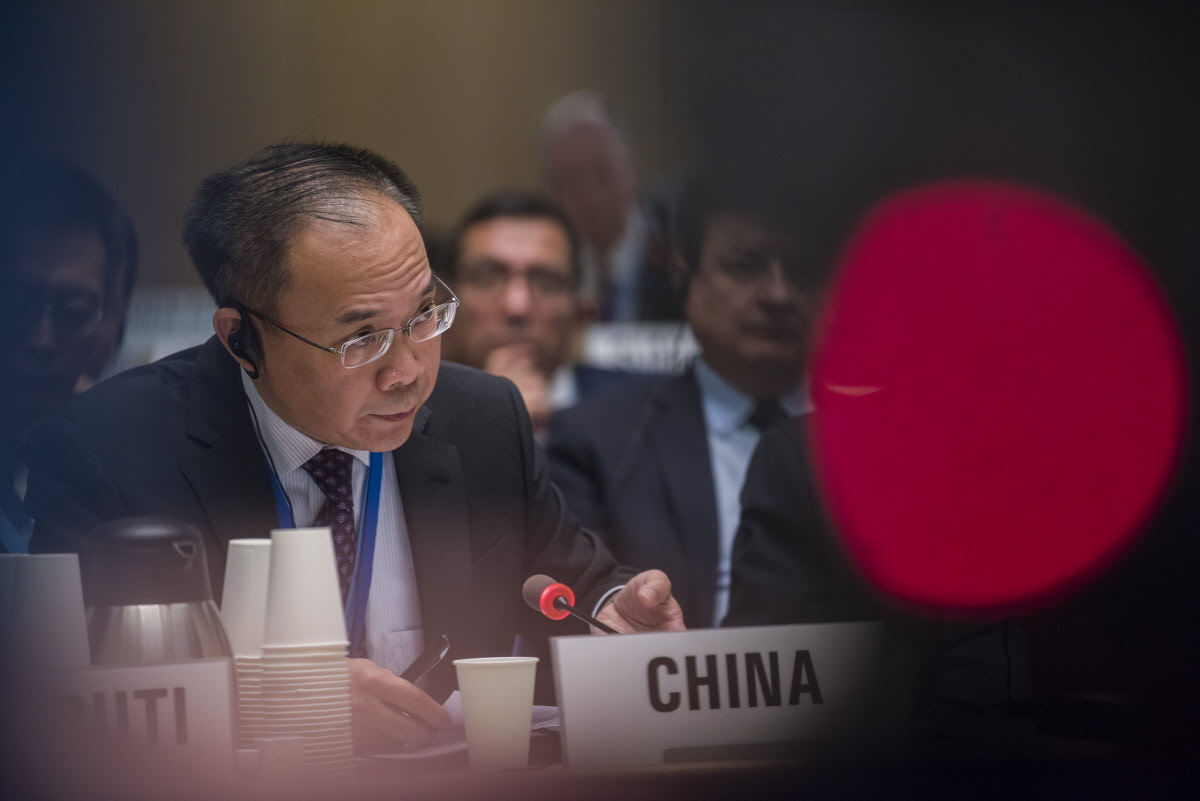 Rare behind-the-scenes look at Chinese diplomacy and the World Health Organization (WHO). 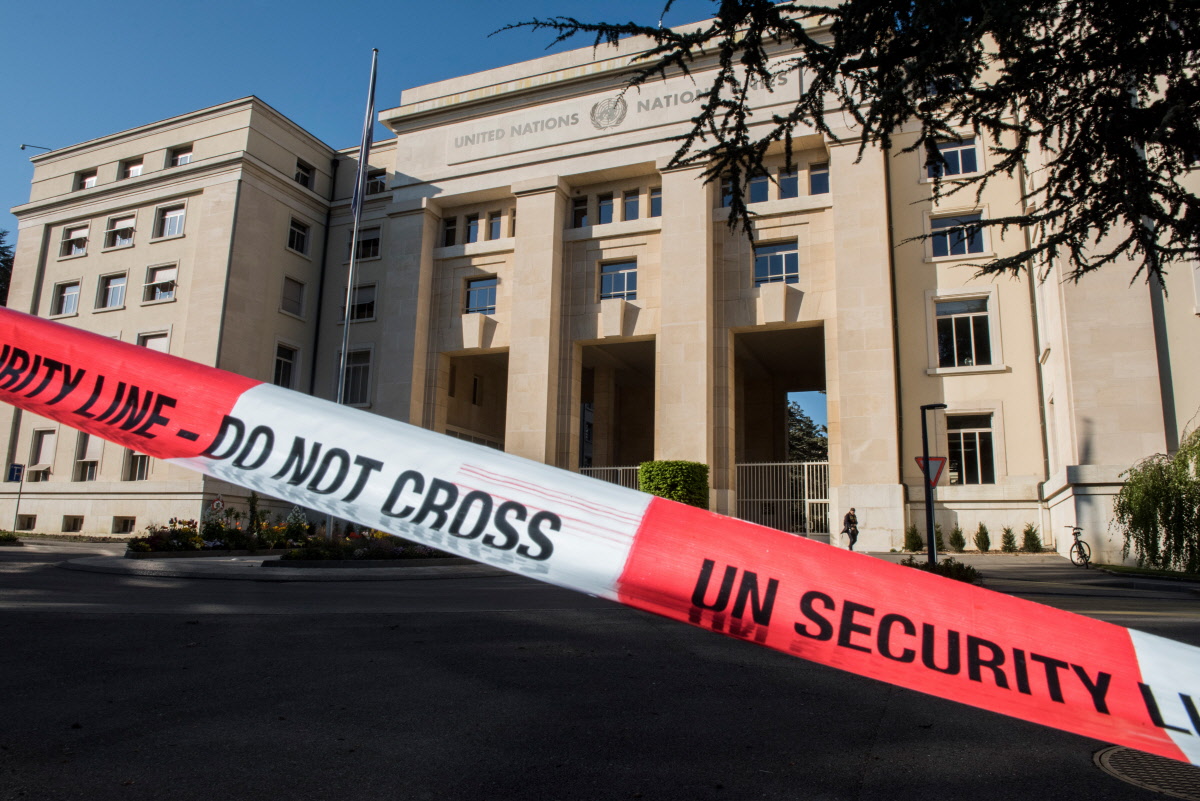 Like a film set after the actors have gone or a dark metaphor for the future of multilateralism, the grand Palais des Nations, the UN’s European base, has been emptied by the Covid-19 pandemic. 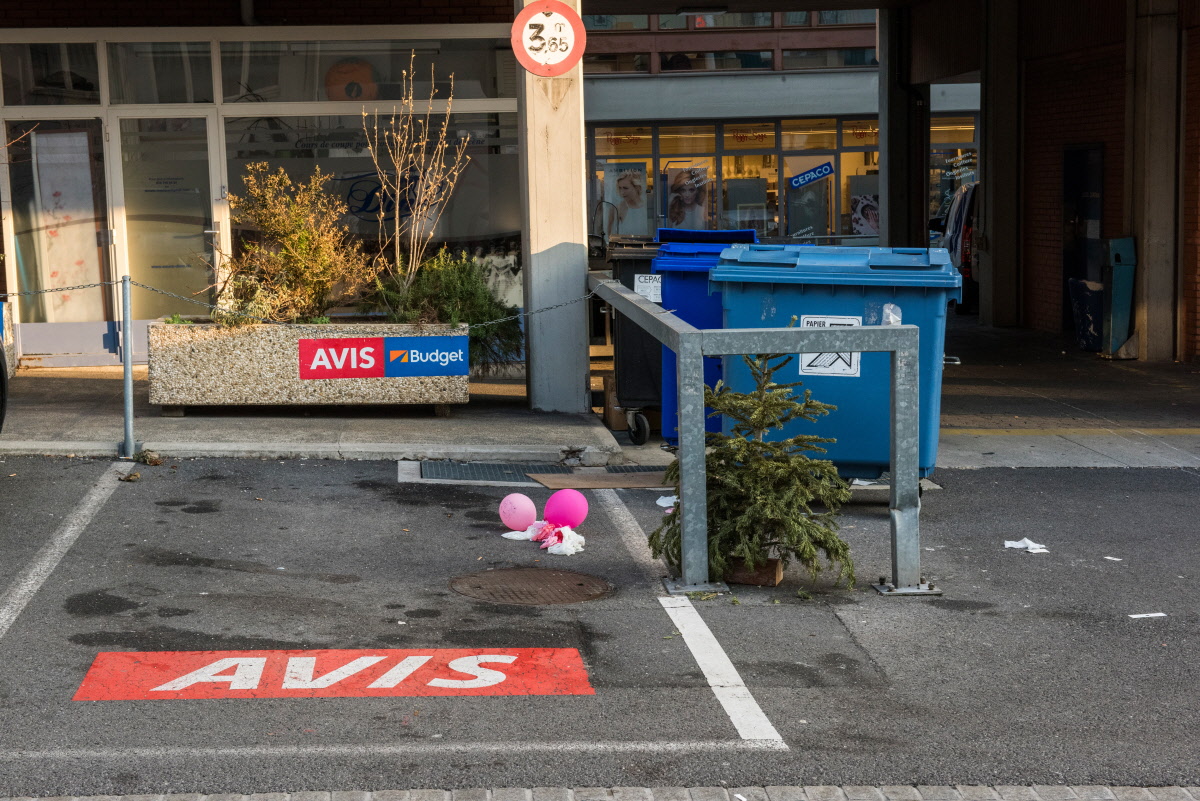 It feels like the end of an era – not just the end of festivities – the trees, so recently adorned and surrounded by presents, now cast out, forlorn on the streets, waiting to be taken away. 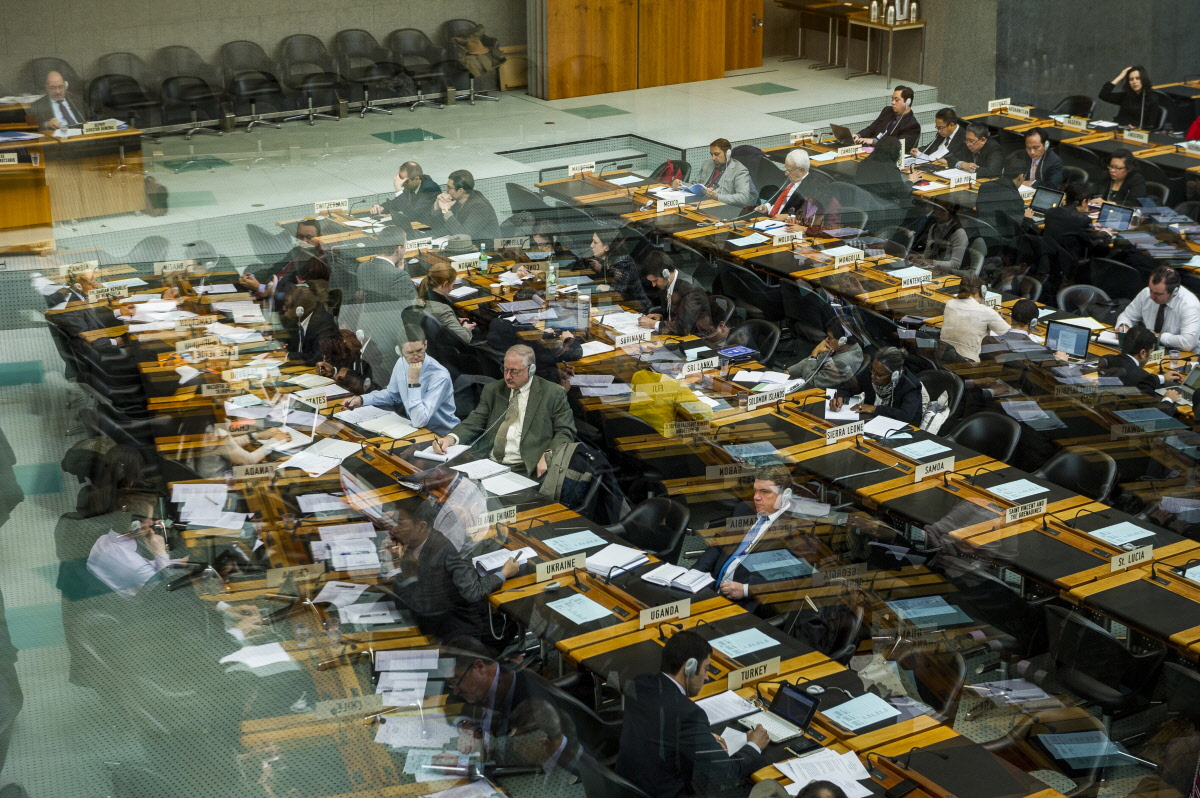 Or rather it doesnt. 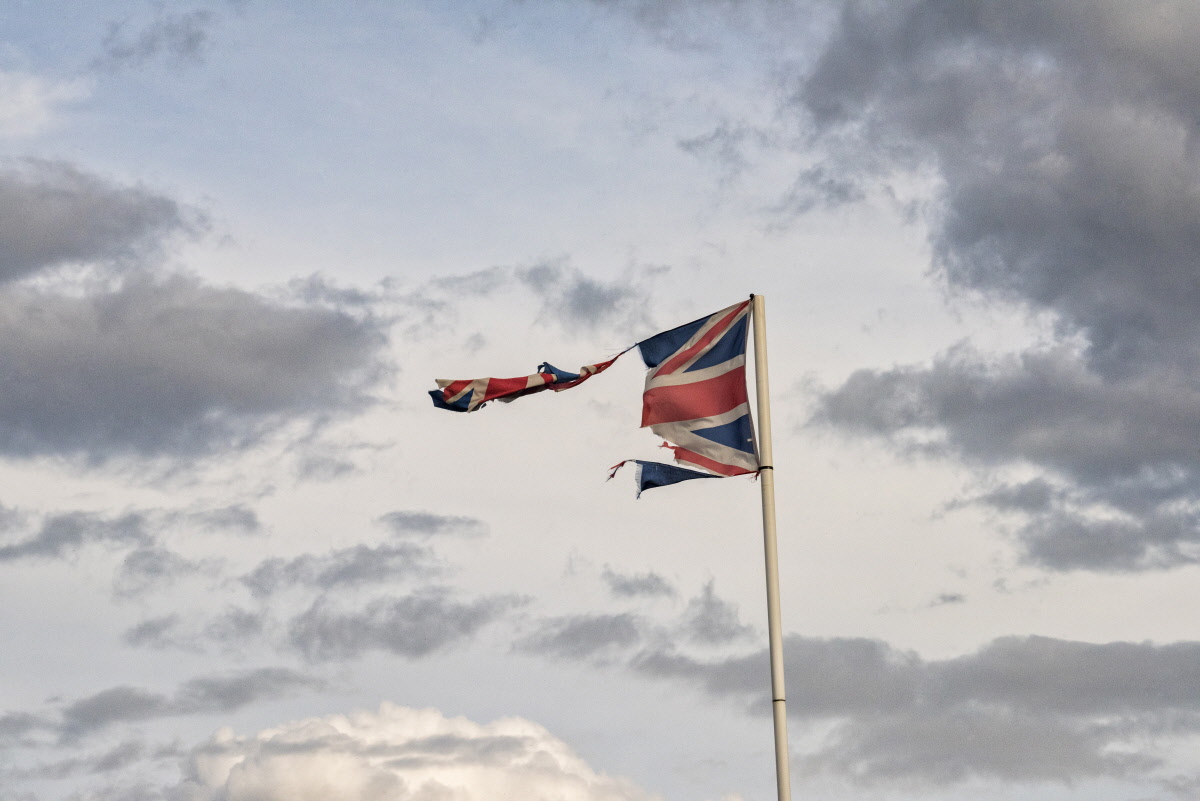 South Lincolnshire always seemed far away, not least while growing up there. 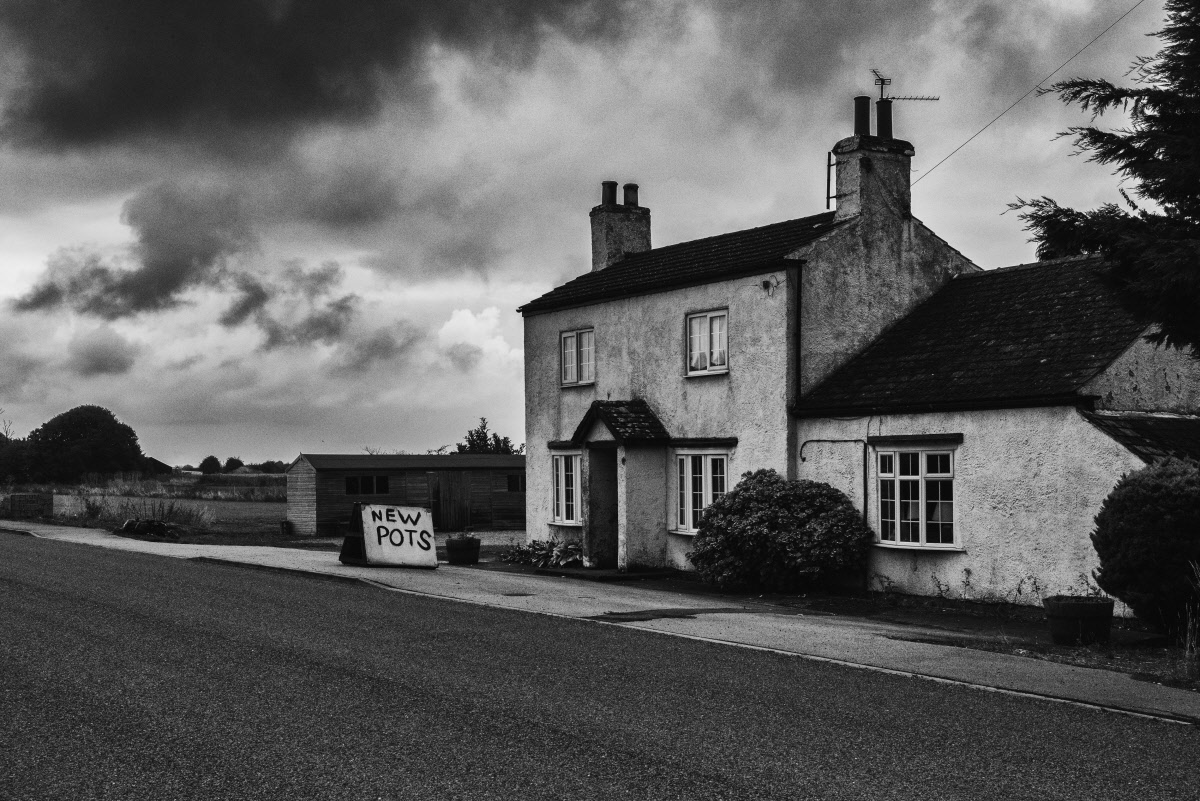 I’ve lived away from the UK since the Thatcher Years. 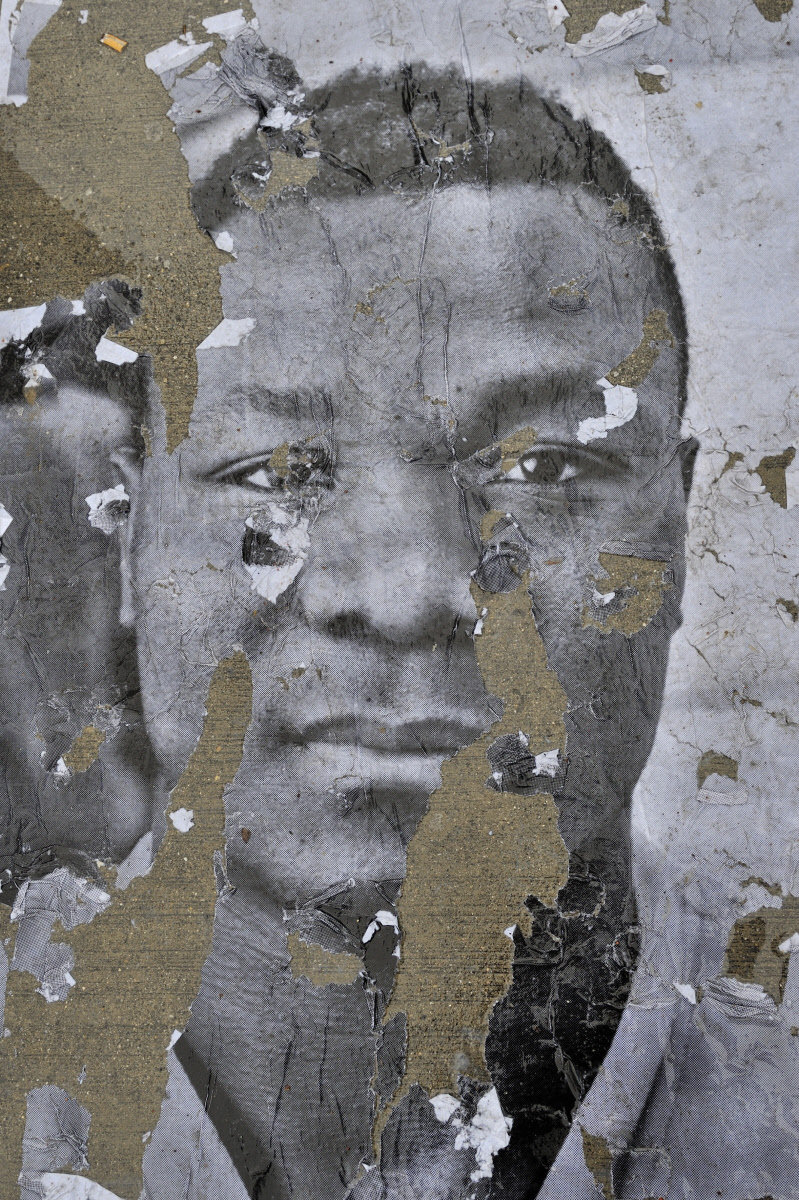 This series of portraits of refugees seeking asylum in Switzerland was defaced during a public exhibition in a square in Geneva. 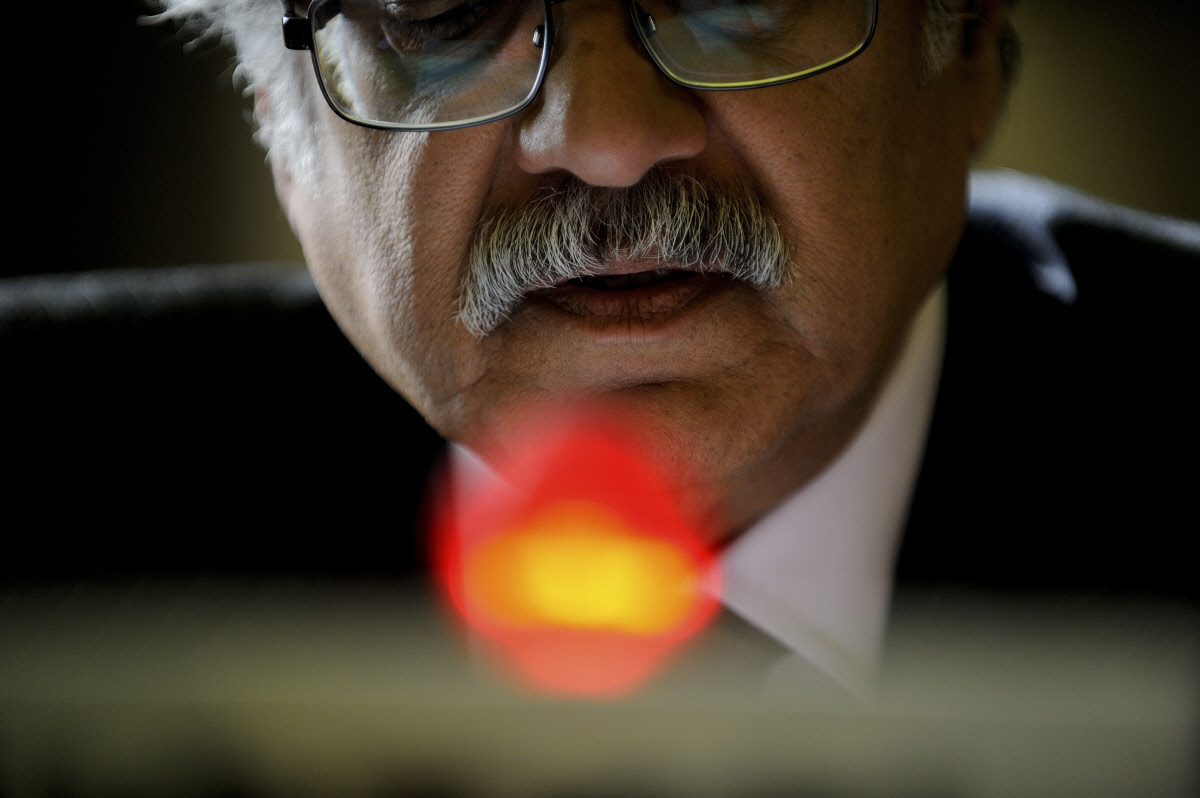 In the 70th year after nuclear bombs were dropped on Hiroshima and Nagasaki and 100 years after chemical weapons were used at the Battle of Ypres during the First World War, we are experiencing one of the most insecure periods in decades. 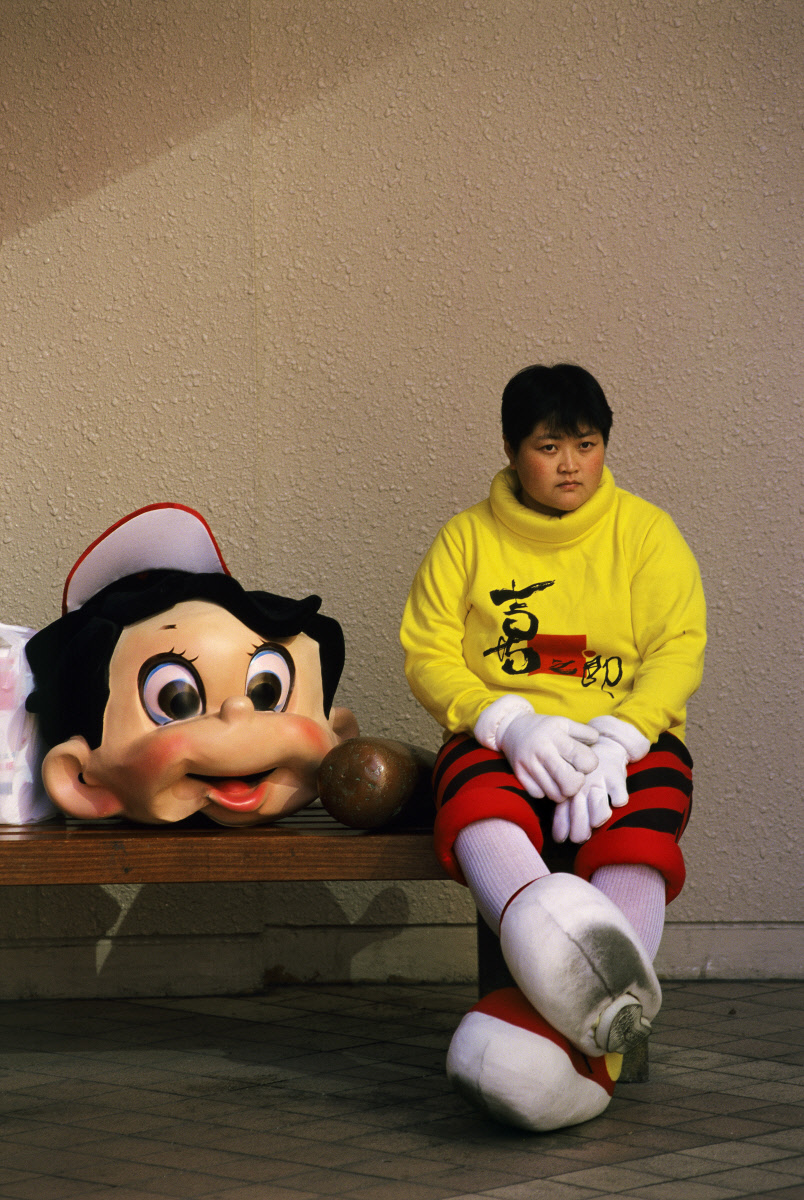 Mark Henley’s book and exhibition ‘China [sur]real’ is drawn from 16 years of independent journeys through the country, and poses a challenge to the distorting mirrors through which the Middle Kingdom is usually regarded. 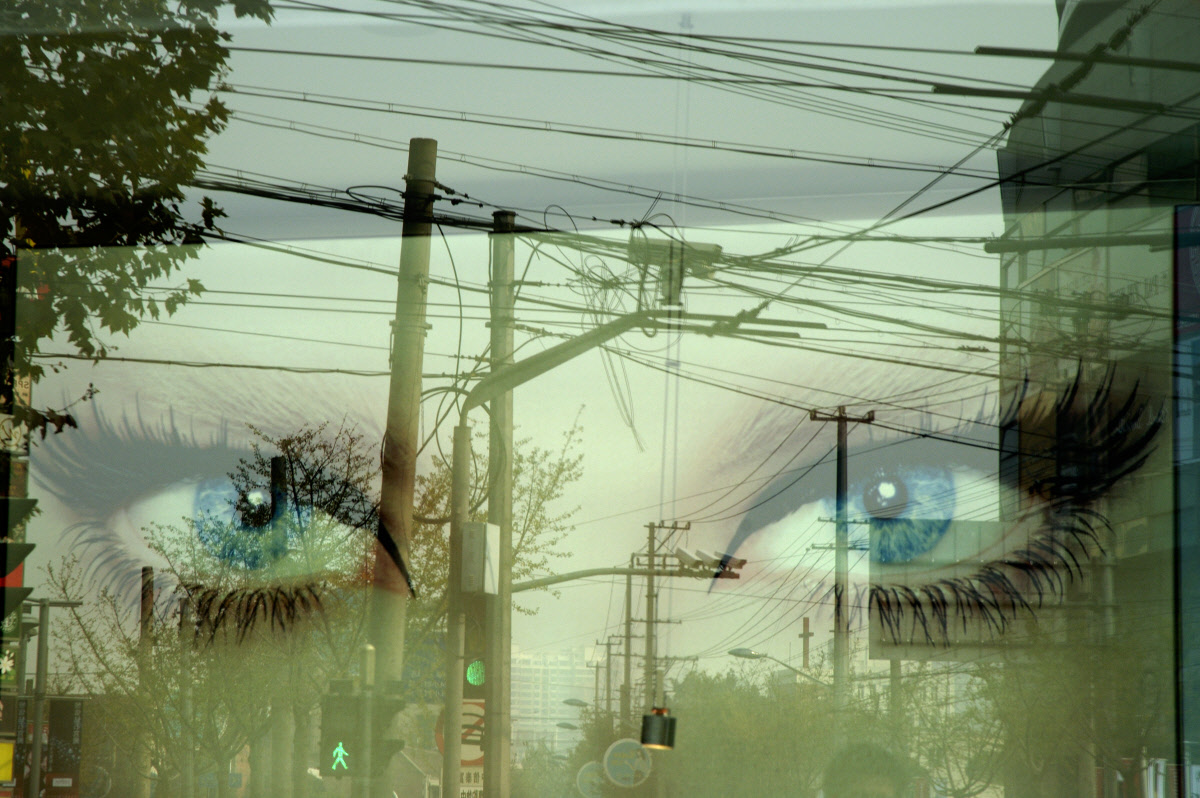 Since first encountering Shanghai twenty years ago, I have been repeatedly struck by feelings of alienation not encountered elsewhere in China – an alienation rising in the city itself. 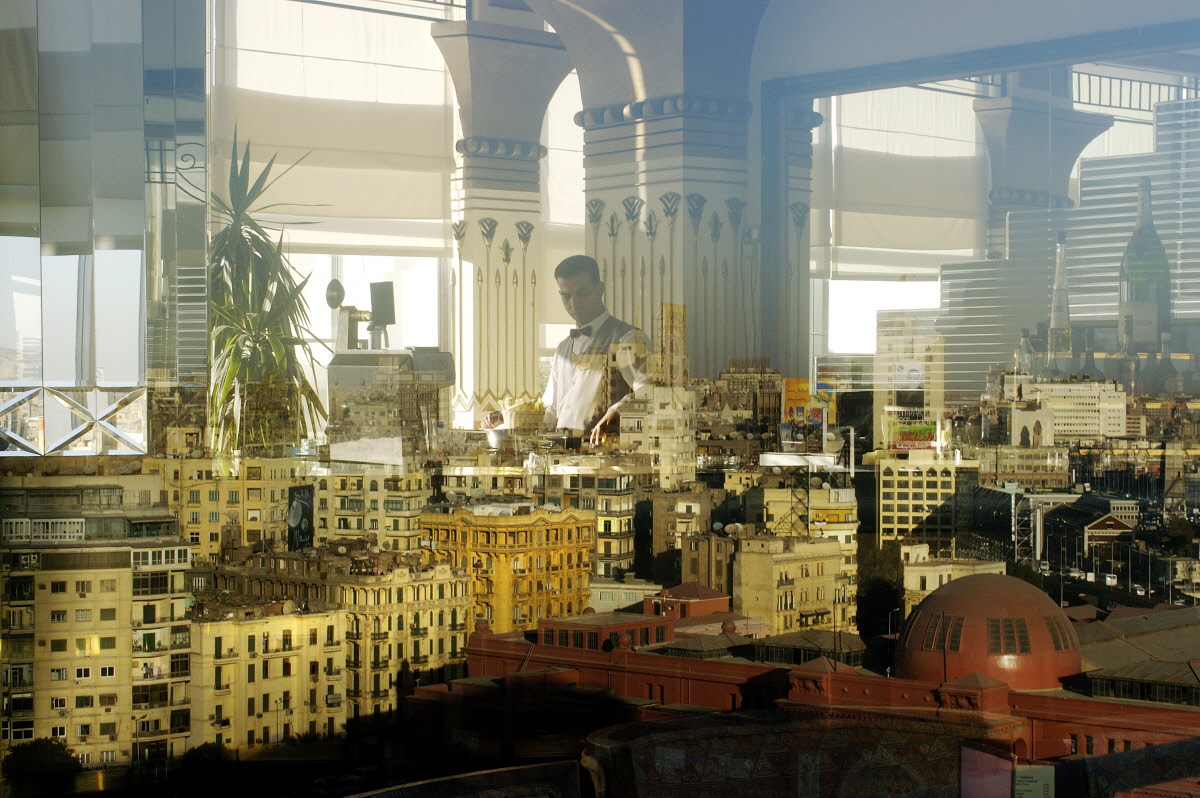 The dust has settled. 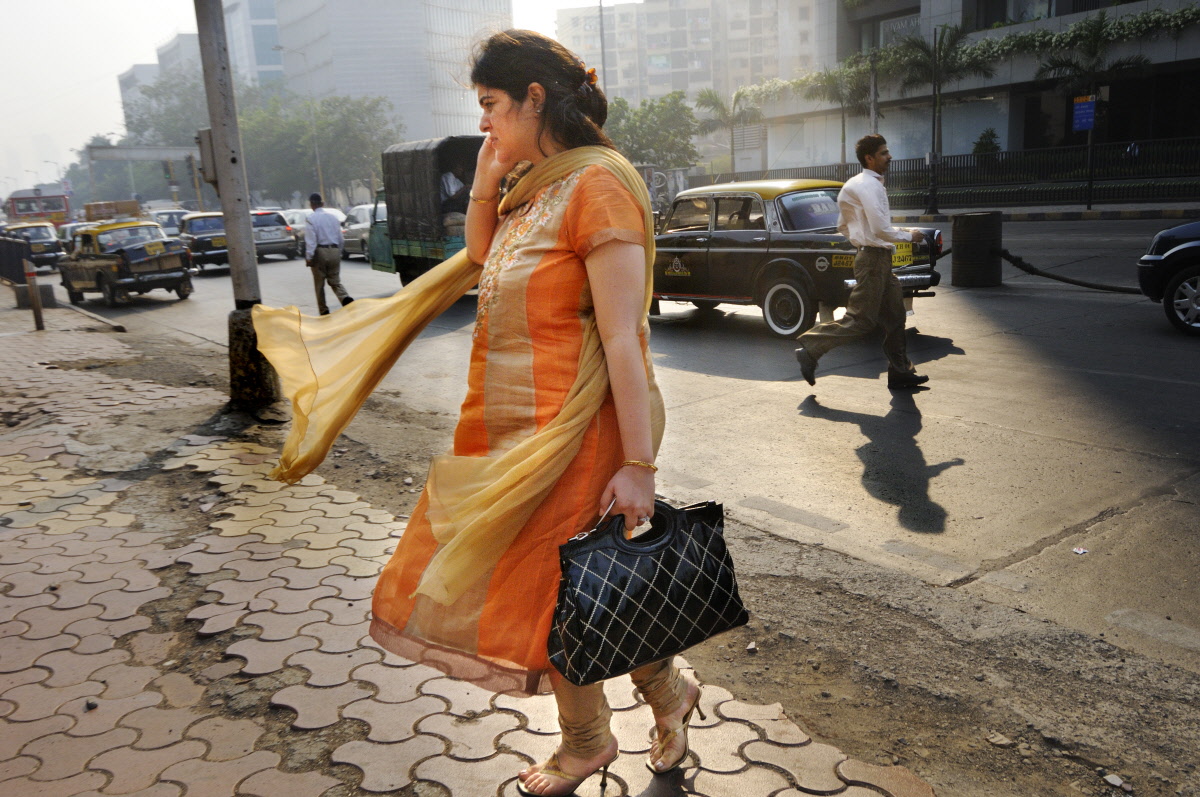 The Age of Innocence

The terrorist attacks of 26th November 2008 left a stain on Mumbai. 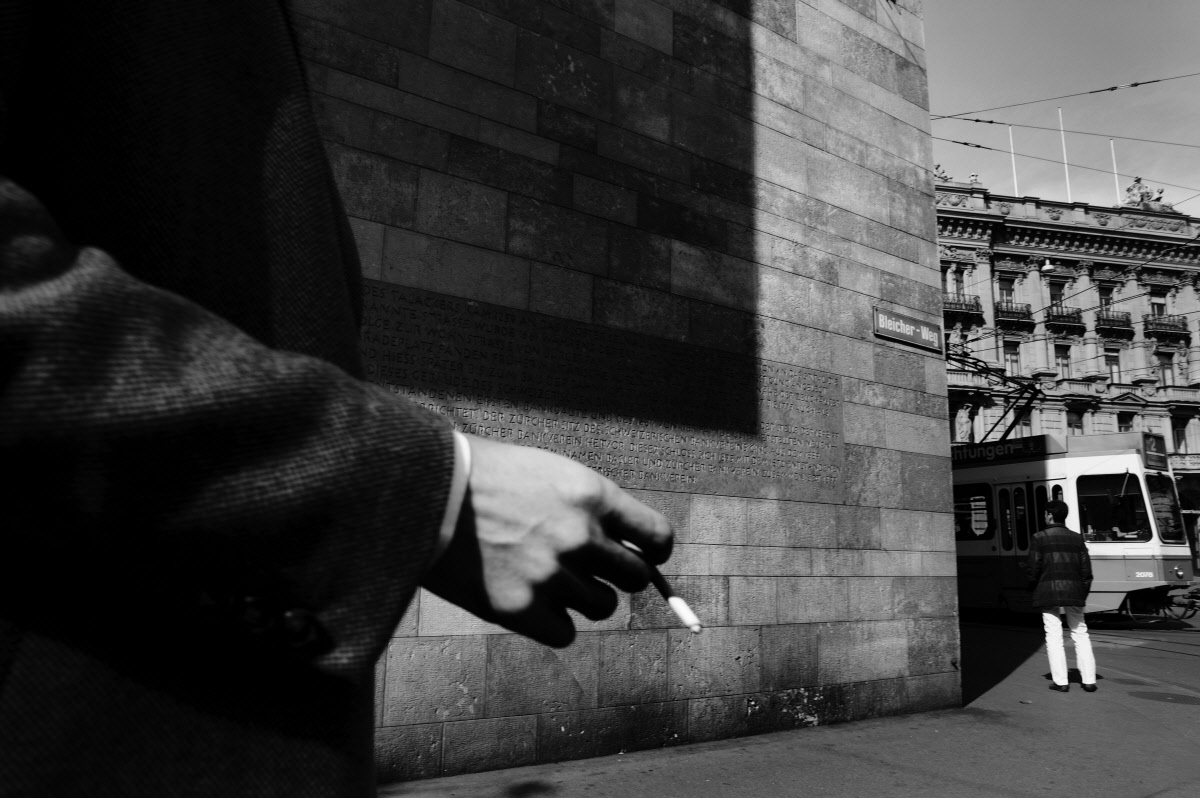 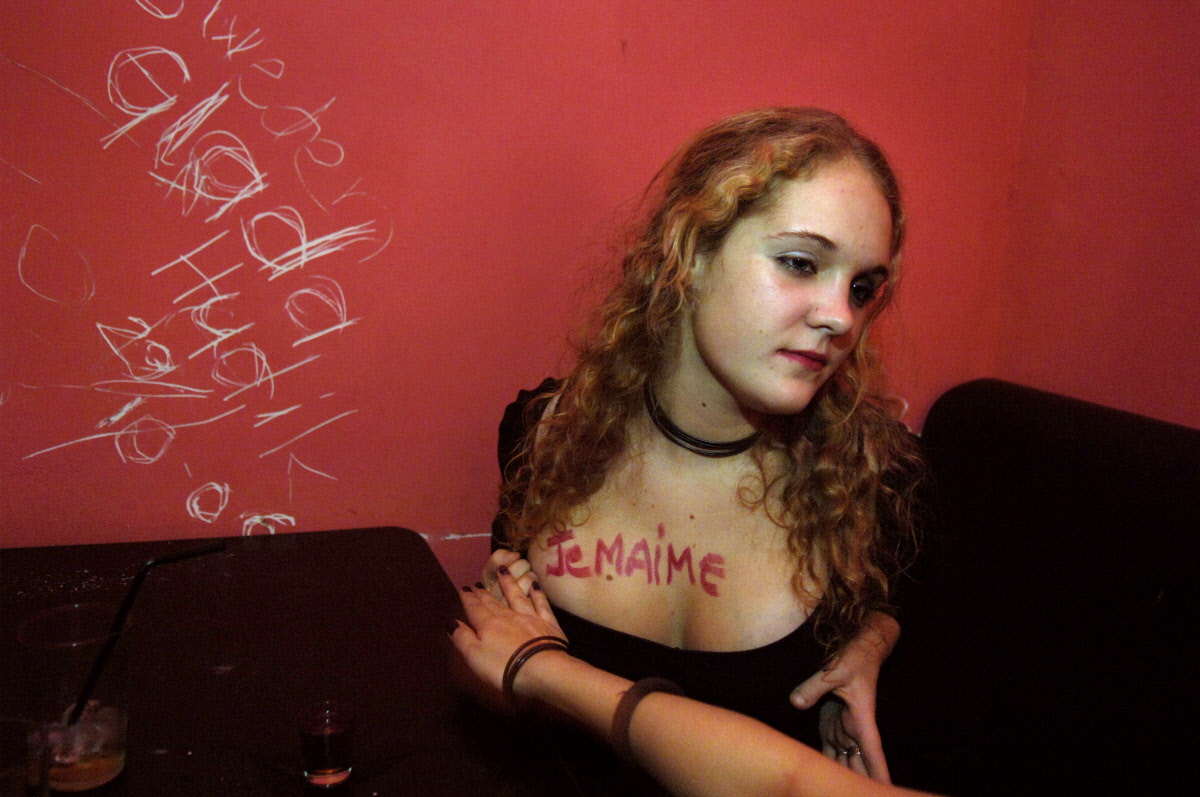 Signs of Our Time

“One consequence of studying literature rather than photography is an abiding mistrust of my own discourse. 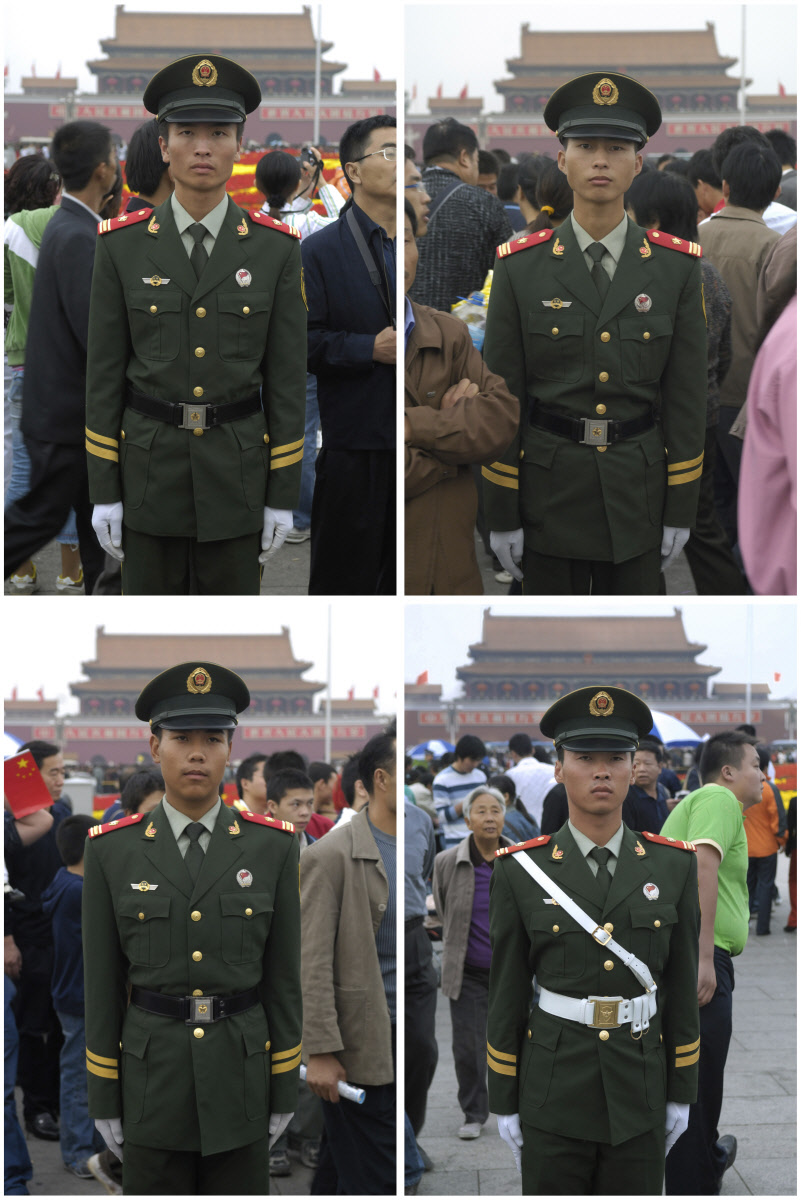 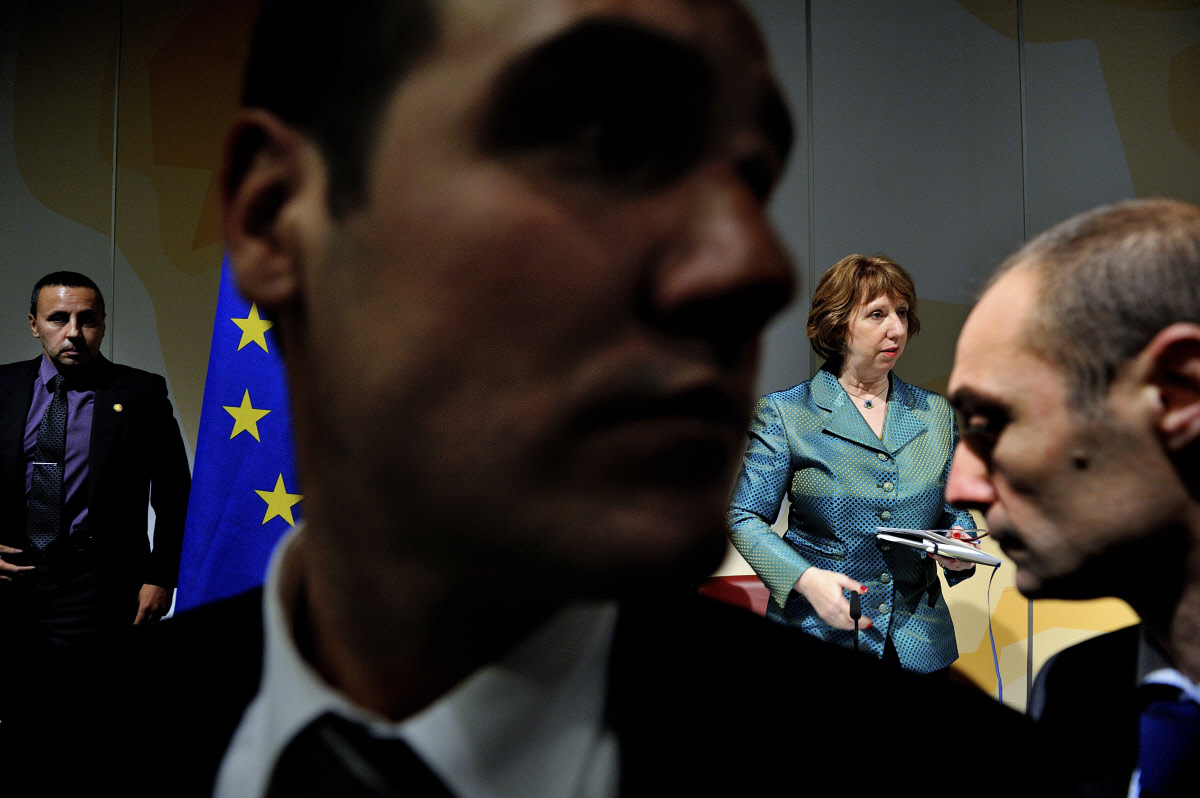 Deal or No Deal

In the early morning of 24 November in Geneva, an unexpected deal was announced between six world powers and Iran to limit its nuclear program. 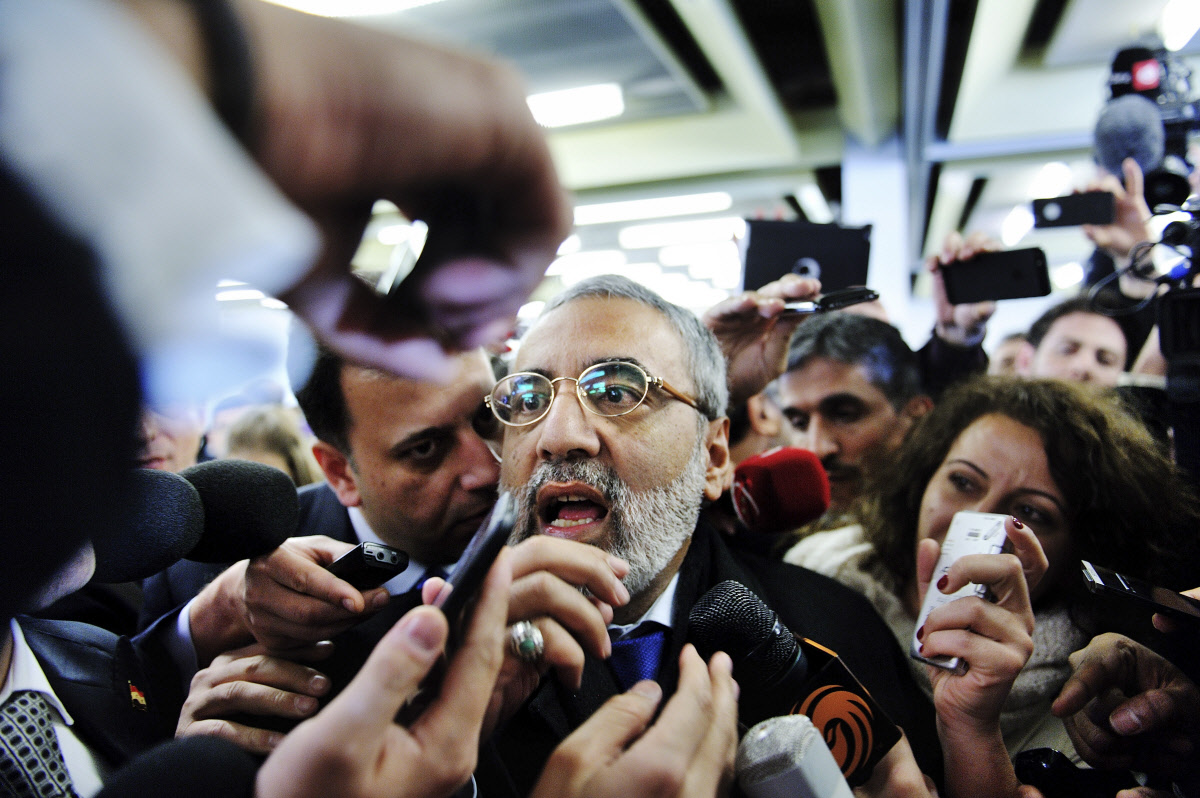 We Need to Talk about Syria

After months of diplomatic wrangling, recriminations and arm-twisting the main political players in Syria’s brutal civil war which has been raging for almost three years, claiming the lives of well over 100,000 people, agreed to meet in Montreux on Lake Geneva to hammer out a framework to end the crisis. 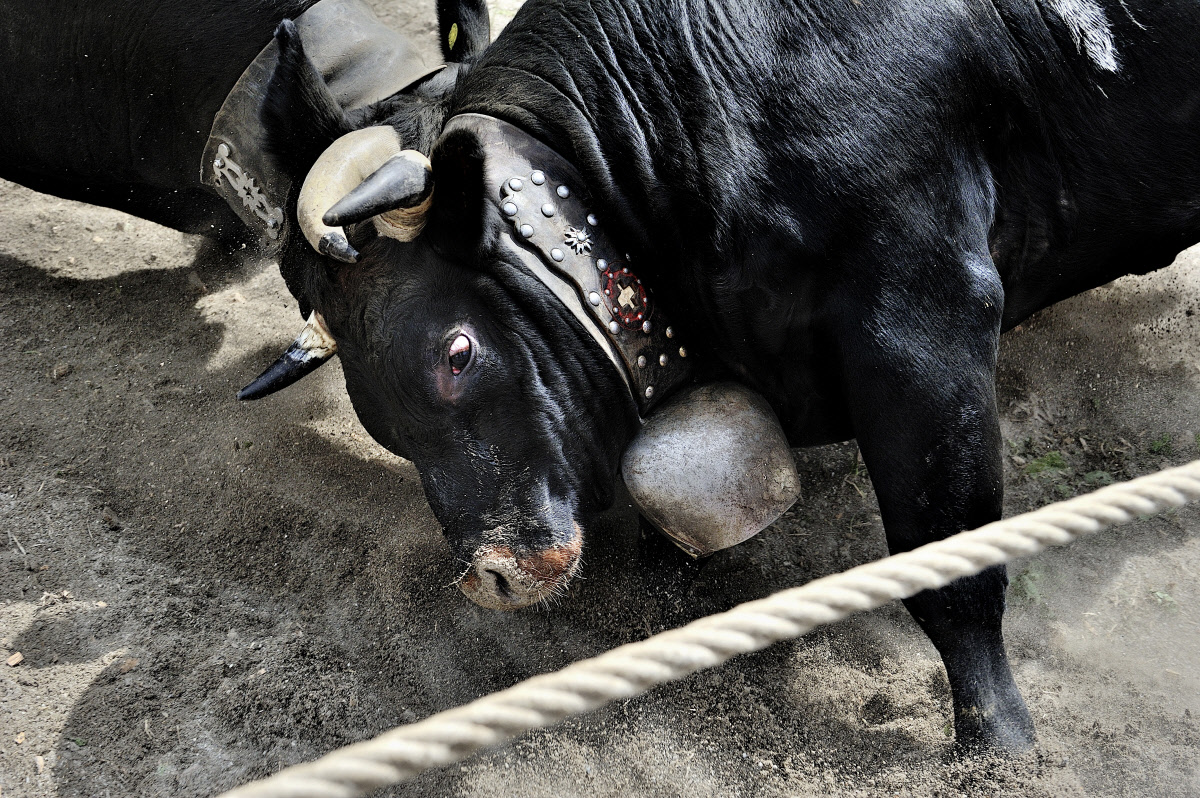 Every year, the Swiss canton of Valais plays host to a series of unusual sporting events when the combats de reines (or ‘queen fights’) draw tens of thousands of spectators who watch massive Herens breed cows push and shove each other across a small ring, exploiting the cow’s instinct to assert its dominance within the herd.