Vlad Sokhin is a documentary photographer, videographer and multimedia producer. He covers social, cultural, environmental, health and human rights issues around the world, including post-conflict and natural disaster zones.

Vlad has lived and worked in Russia, Portugal, Spain, Mozambique, Thailand and Australia. He is currently based in Chiang Mai, Thailand and works between Africa, Asia-Pacific and the Middle East. 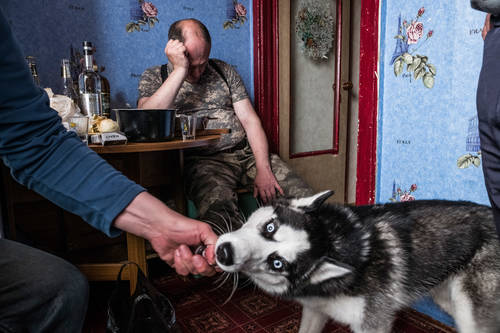 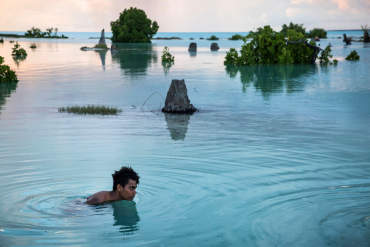 A multi-year project looking at the effects of climate change on communities and environments across the Pacific region. 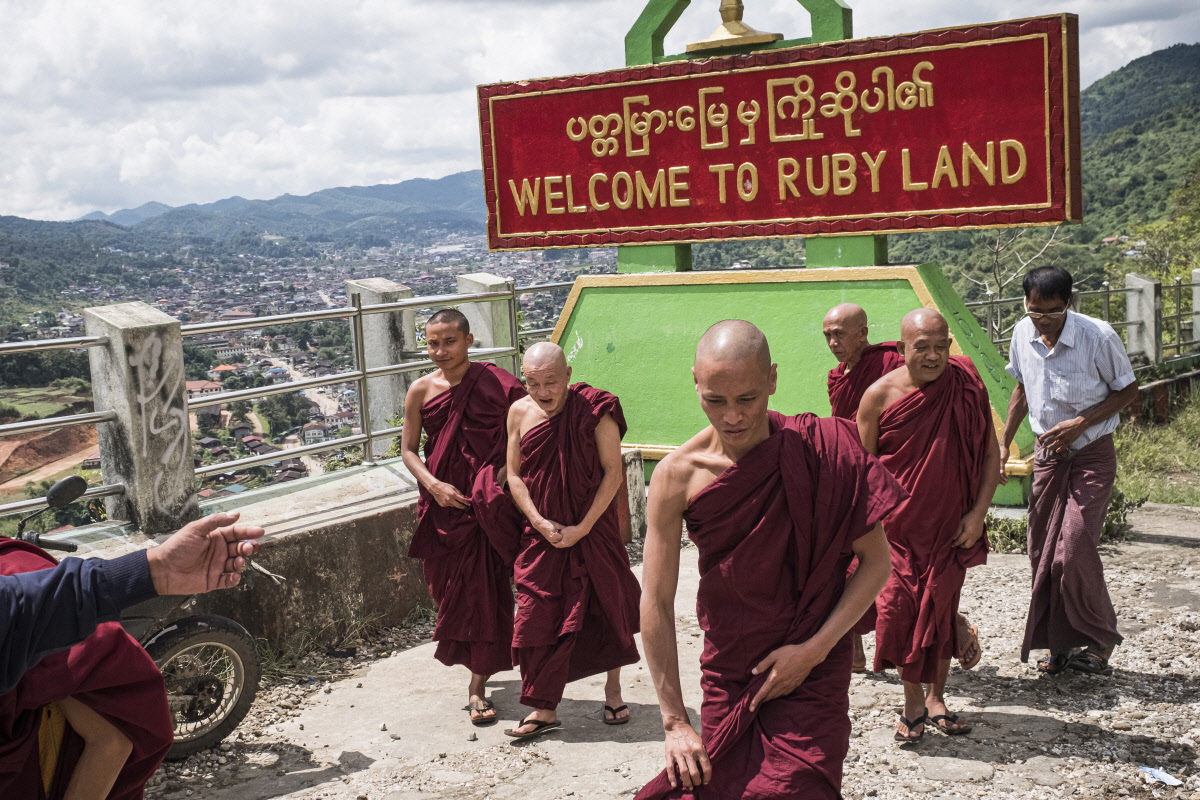 The Valley of Rubies

Ninety per cent of the world’s most highly prized rubies, called ‘pigeon’s blood’ for their deep hue and intensity of colour, come from the hills near the town in Mogok, 200 kms north of Mandalay, Myanmar’s second city. 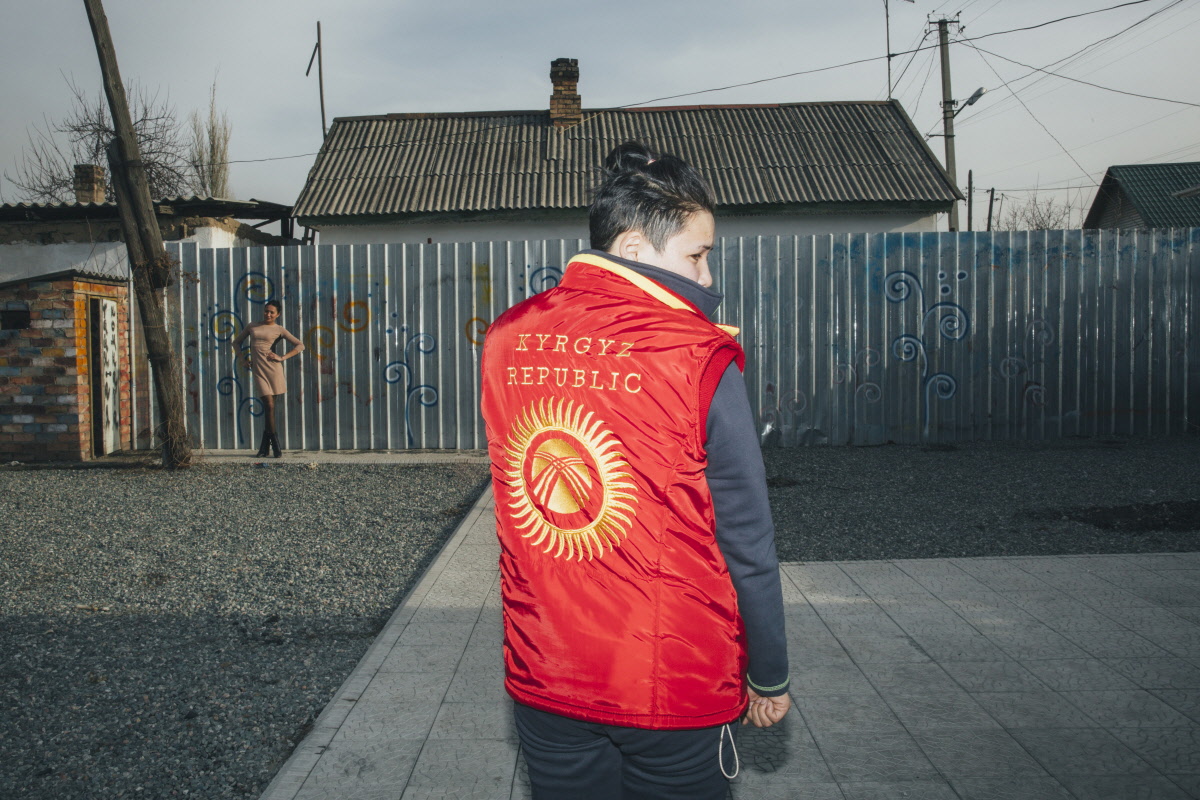 Living in Fear in Kyrgyzstan 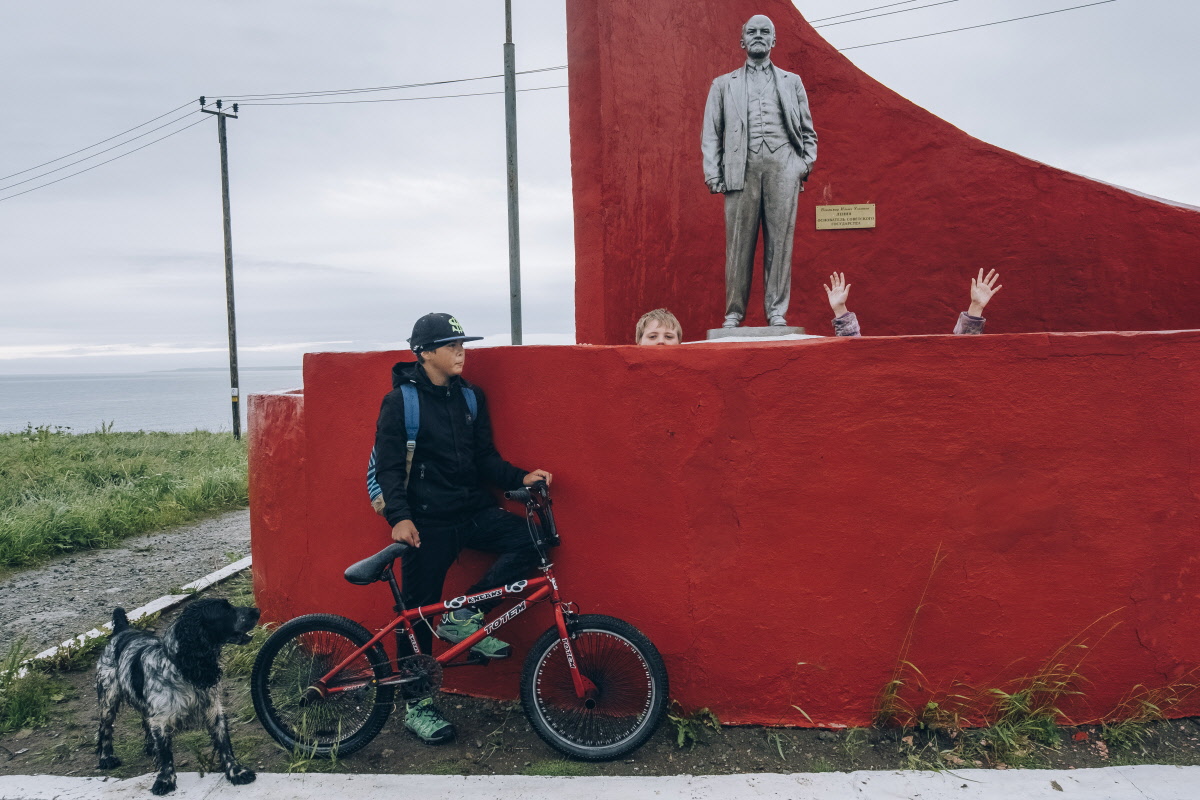 The Last of the Aleuts

The Aleutian Islands are a sweeping, 1,900 kilometre long archipelago of volcanic islands that stretch from the Alaskan Peninsula to within 190 kilometres of Russia’s Kamchatka Peninsula. 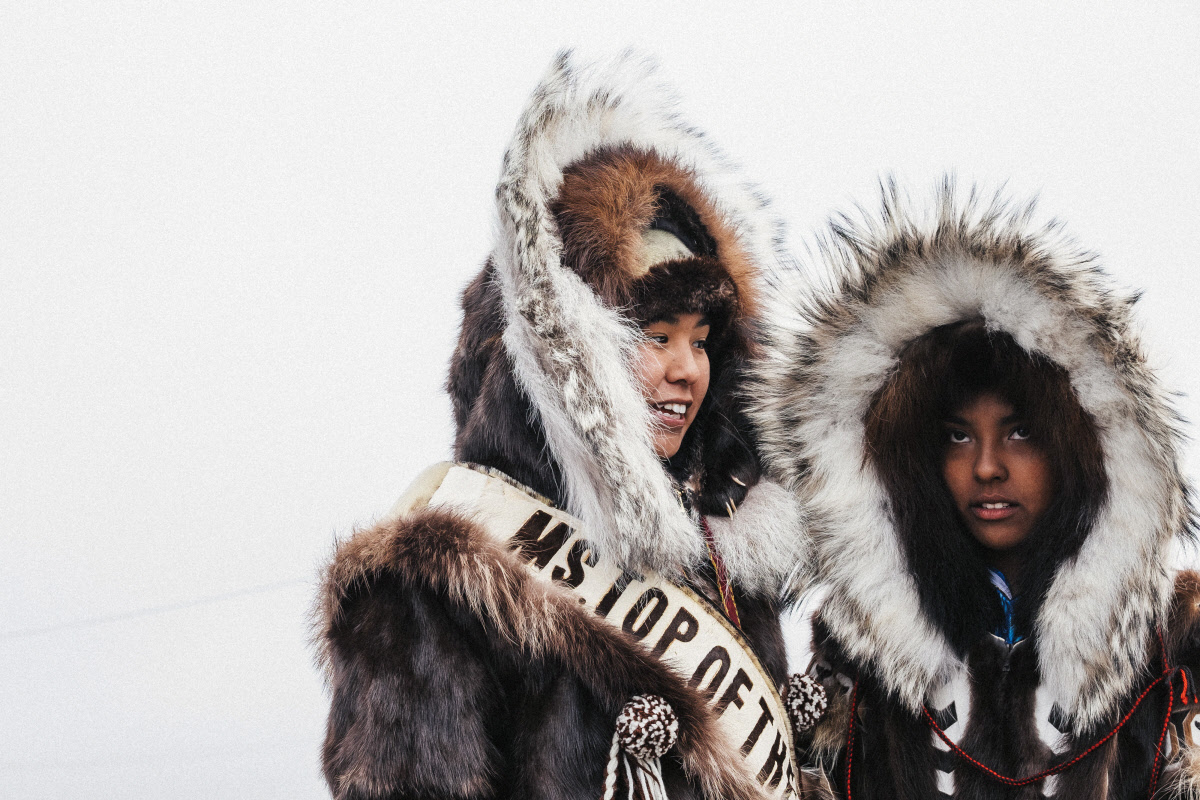 The Top of the World 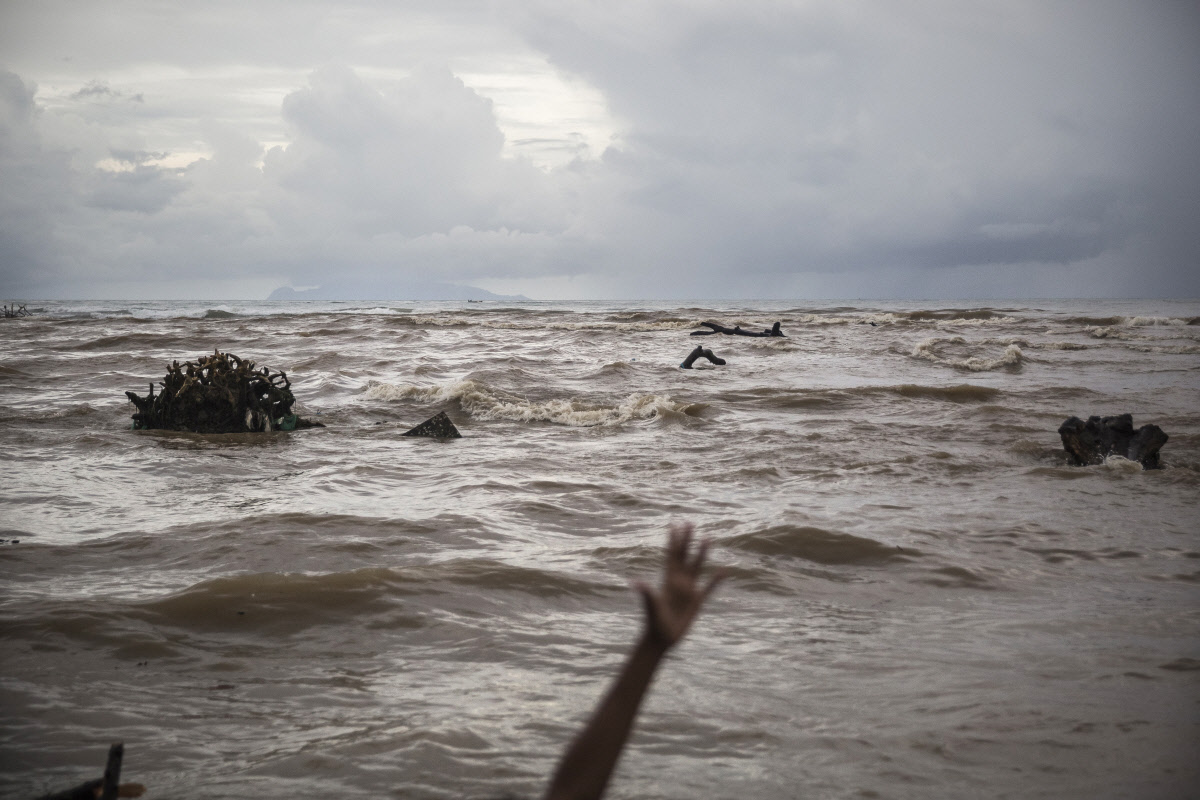 The Solomon Islands form a spectacular archipelago of islands, volcanoes and coral atolls off the eastern edges of Papua New Guinea. 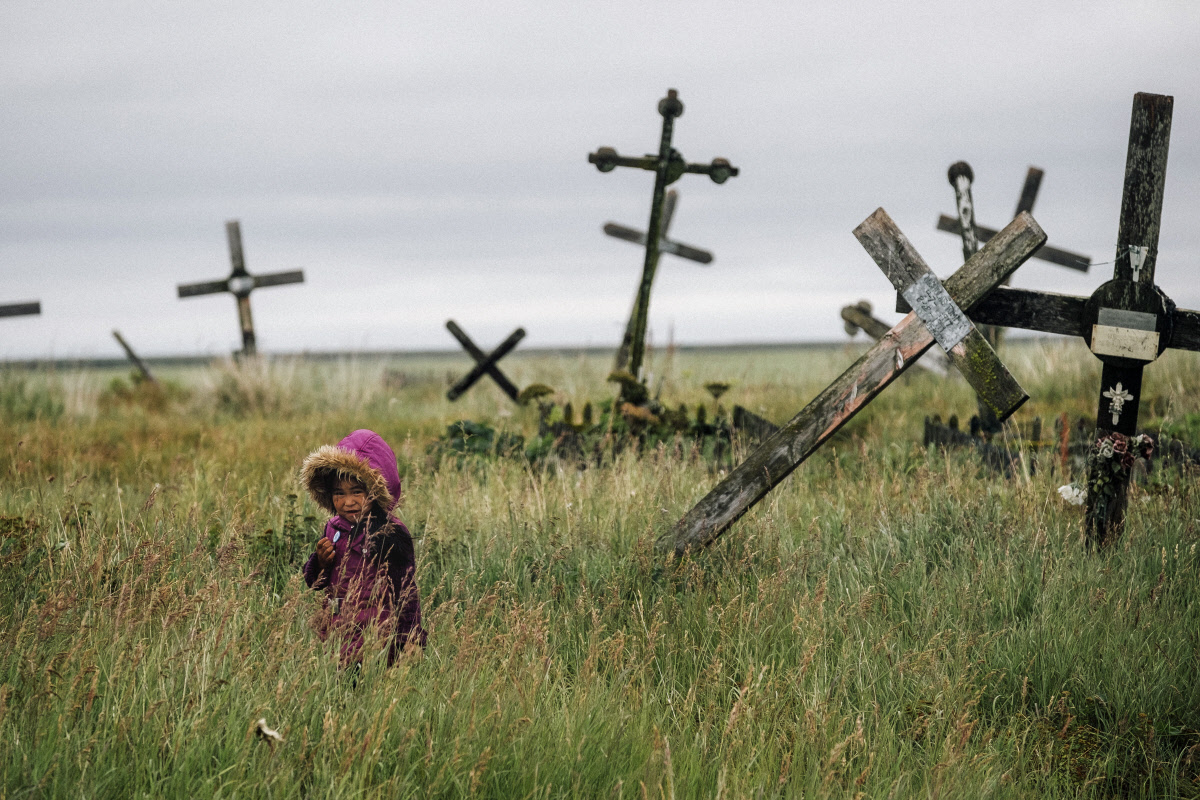 On Alaska’s remote Bering Sea coast, citizens of the United States, the world’s largest economy and most powerful country, are fighting a desperate battle against the most serious environmental problem in human history: climate change. 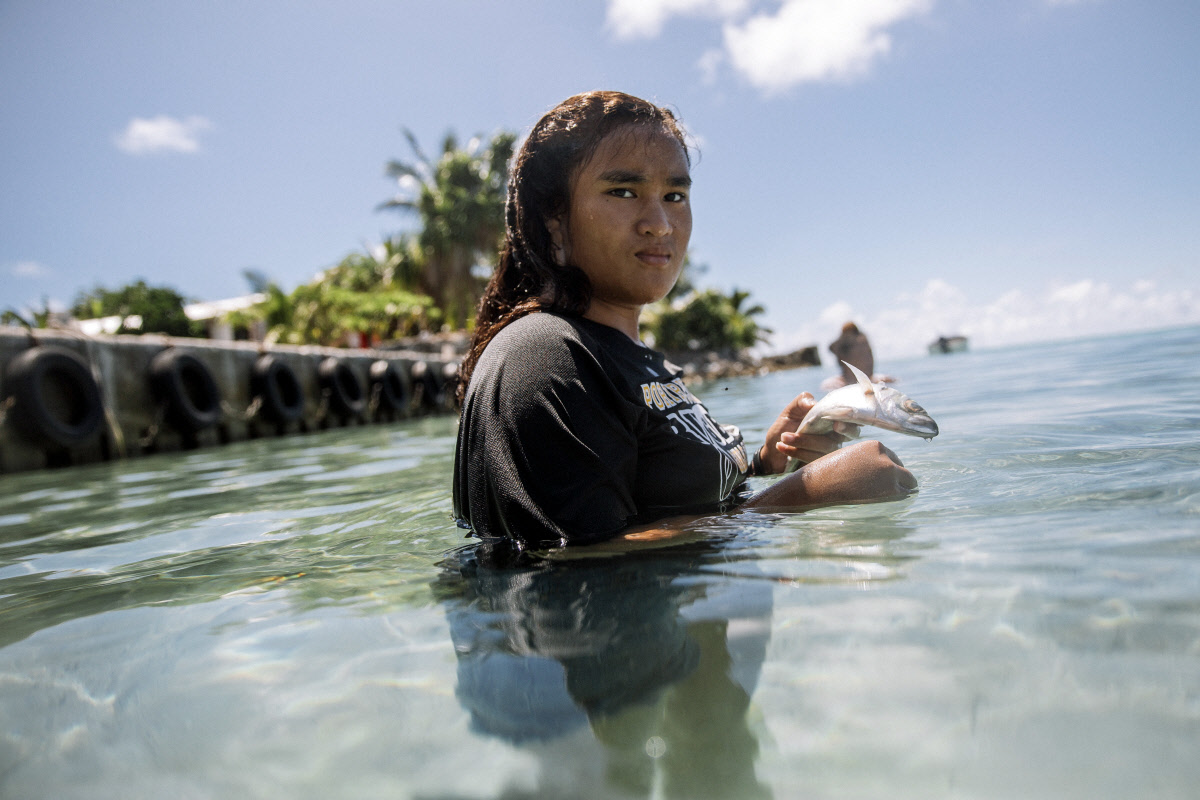 Tokelau is one of the smallest and most remote nations in the world. 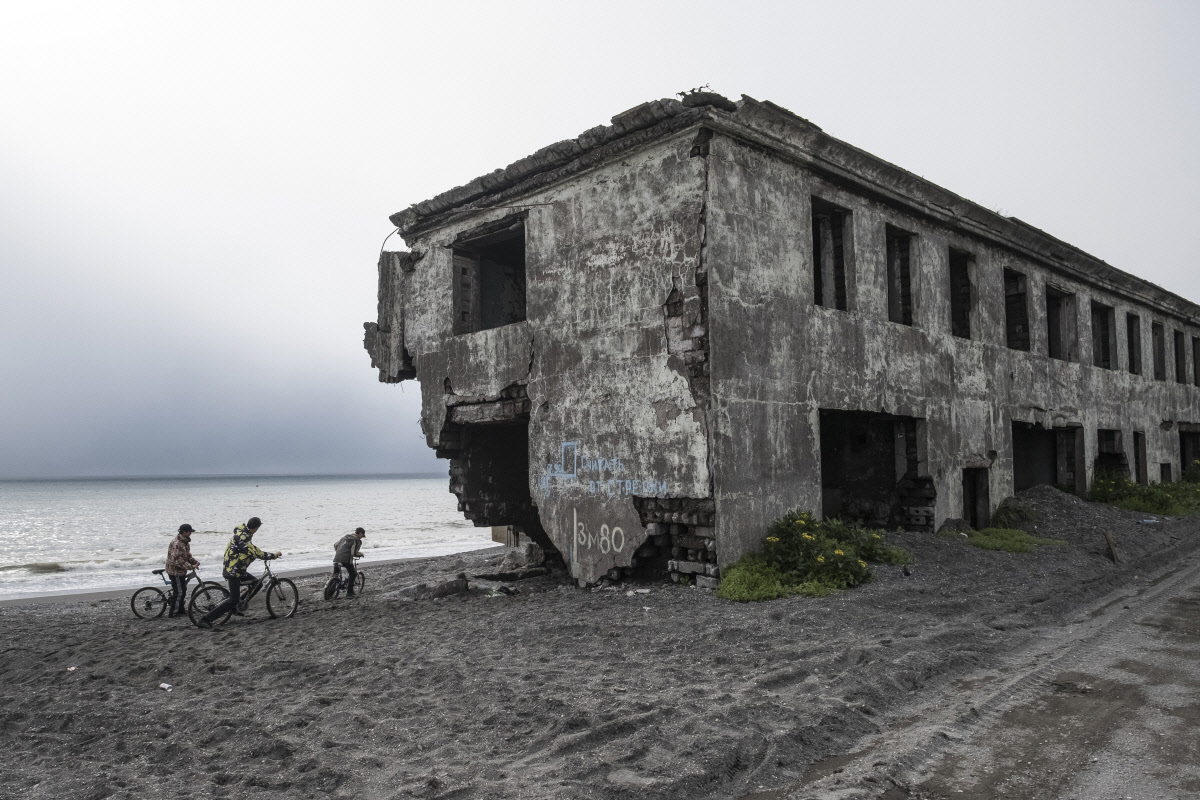 Global warming is affecting the entire planet but the people, flora and fauna in the Pacific region are particularly vulnerable. 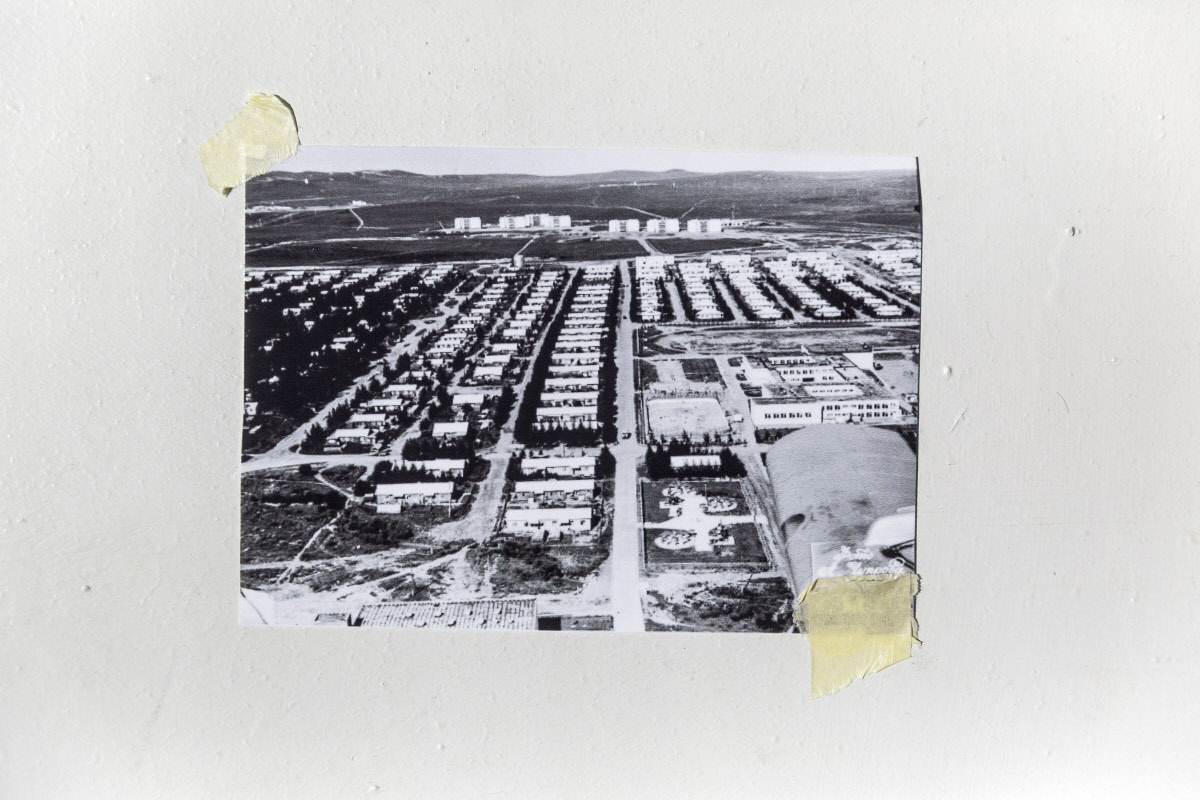 In the late 1970s, Soviet geologists discovered large uranium deposits near Mardai River in the Dornod province of Eastern Mongolia. 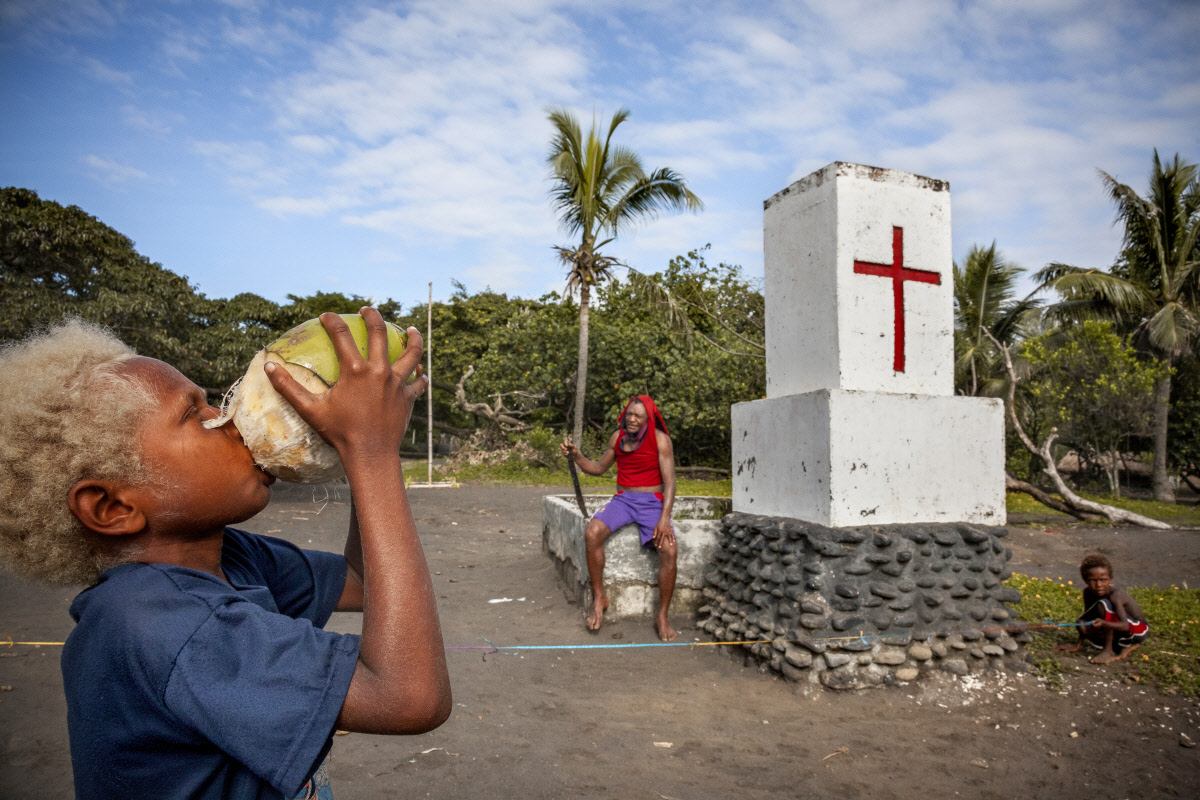 Cargo cults are religious practices in Melanesia, the Pacific region stretching from Fiji in the East to Papua New Guinea in the West, which focus on obtaining the ‘cargo’ (or material wealth) from the Western World through magic, religious rituals and practices. 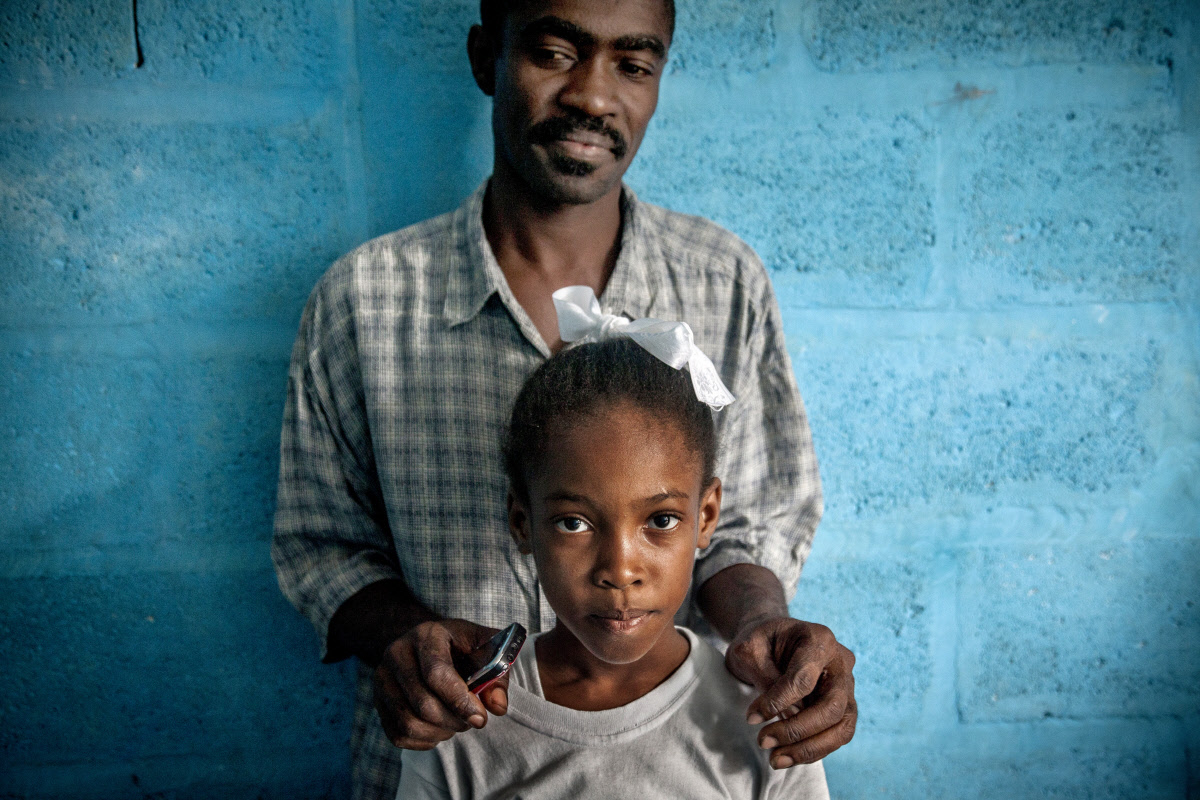 In Haiti today, more than 300,000 children are victims of domestic slavery. 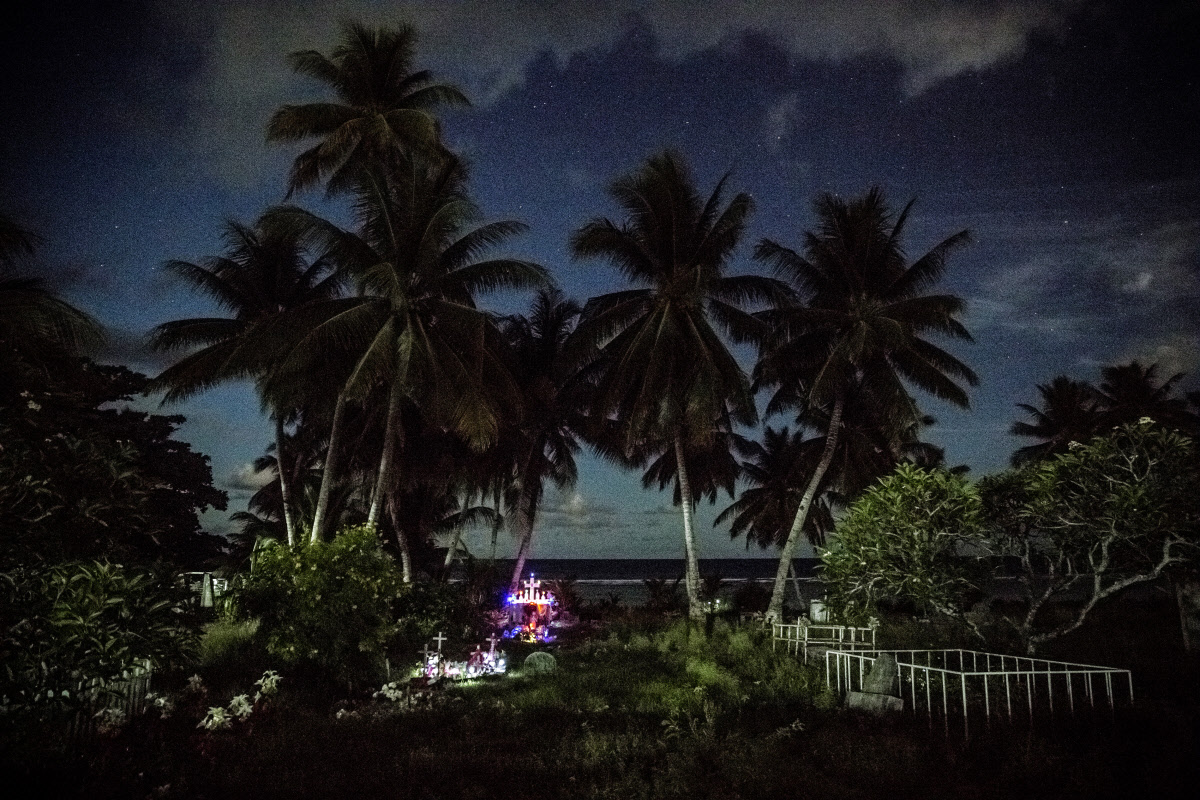 No Way But Nauru

The tiny island nation of Nauru, a 21 square kilometre speck of land in the middle of the Pacific Ocean just south of the Equator, today finds itself at the centre of the controversial immigration policy of Australia, its vast and increasingly vigilant neighbour. 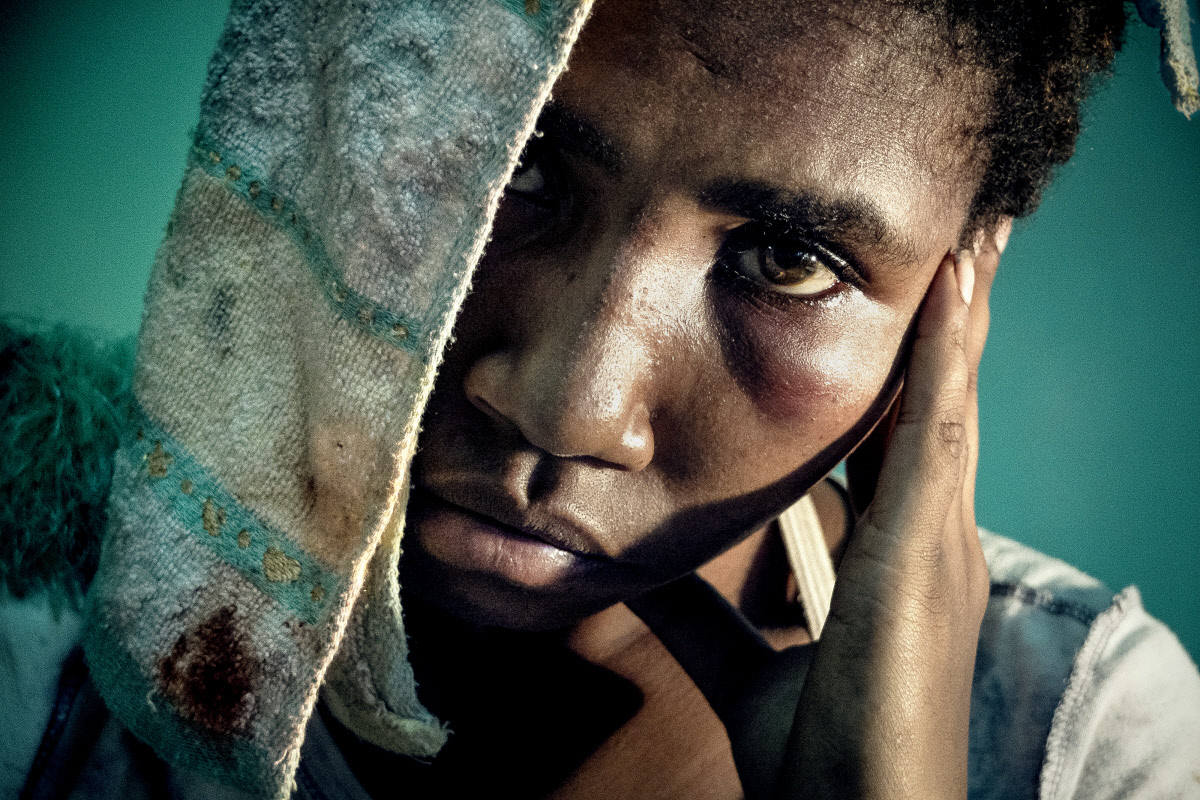 Papua New Guinea (PNG) is a dangerous place for women, or ‘meri’ as they are called in Tok Pisin, the local language. 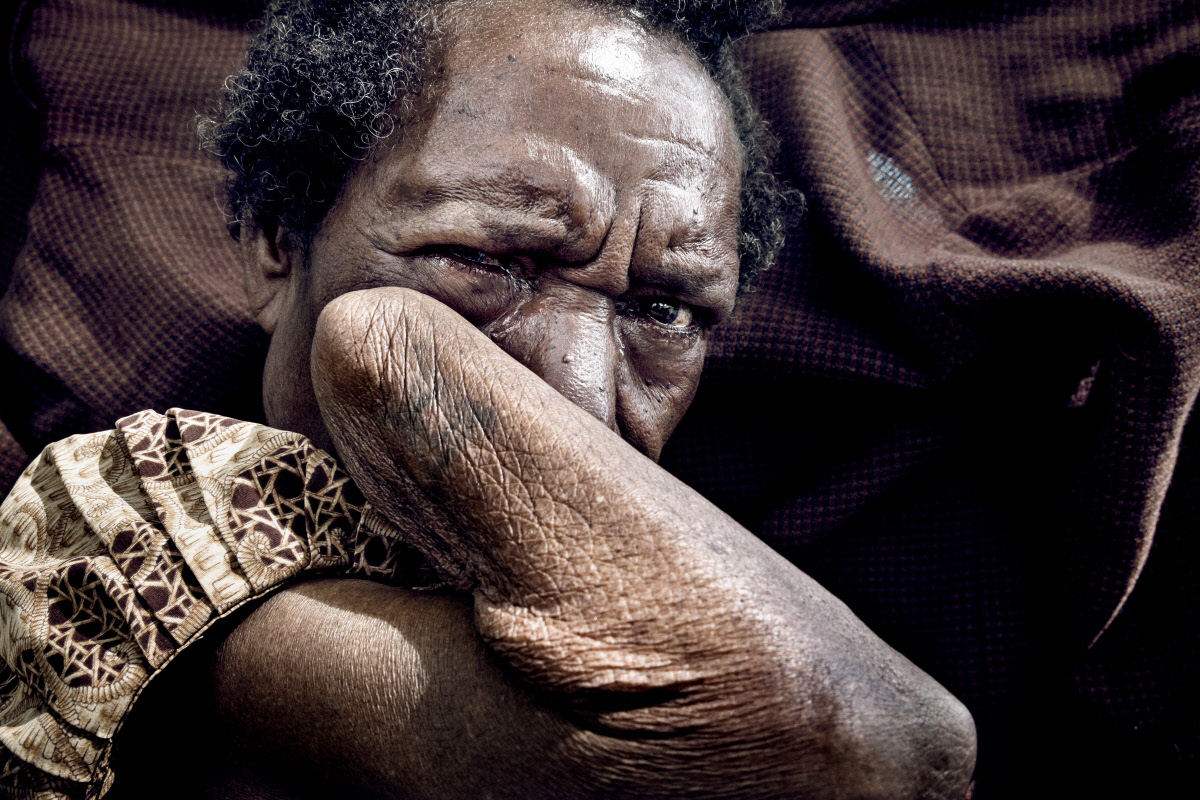 Sorcery-related violence is widespread in Melanesia. 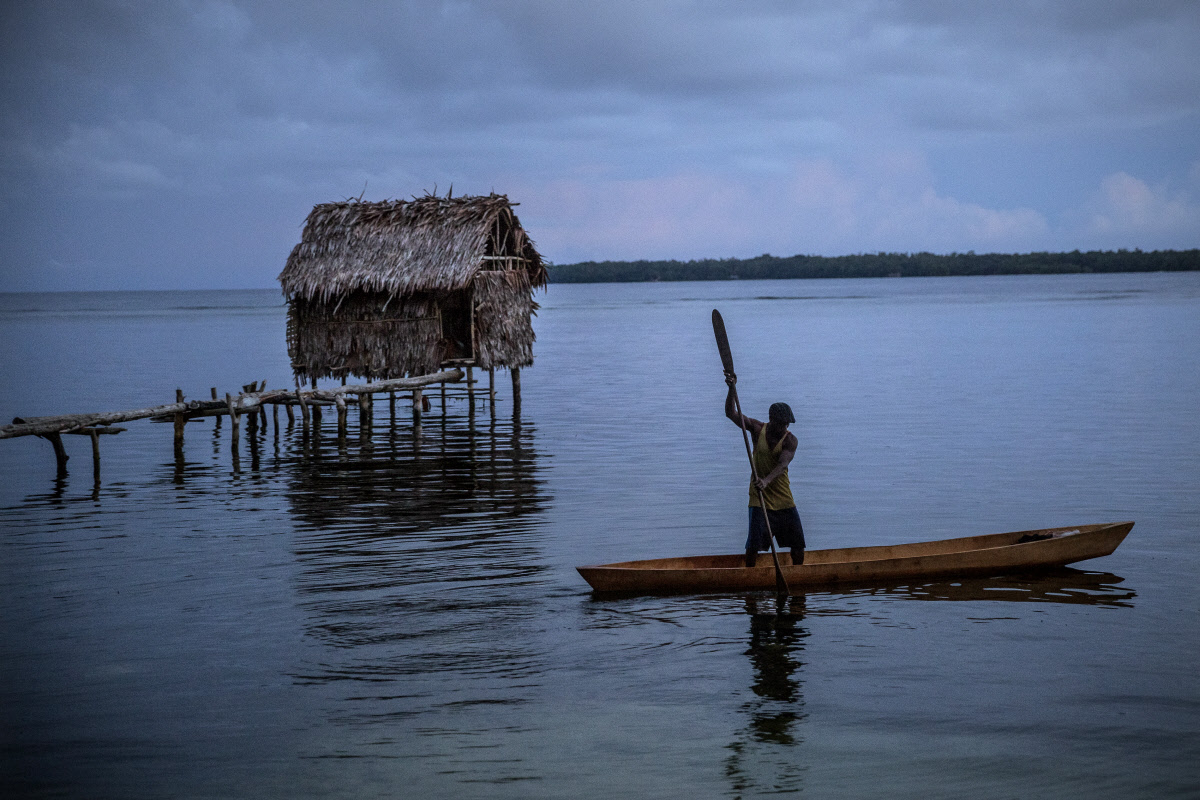 Remote Manus Island was once one of the least developed places in Papua New Guinea due to its remoteness. 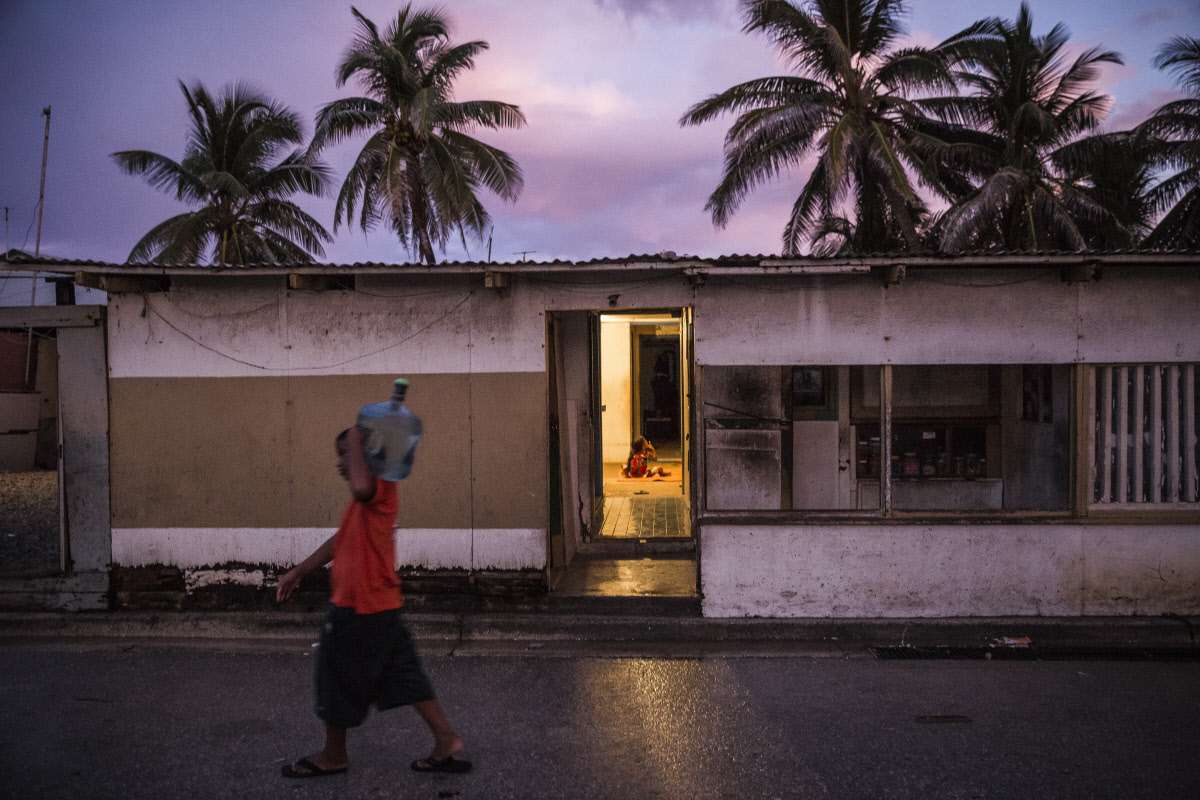 The tiny island of Ebeye in Kwajalein Atoll, Marshall Islands, has a total area of 0. 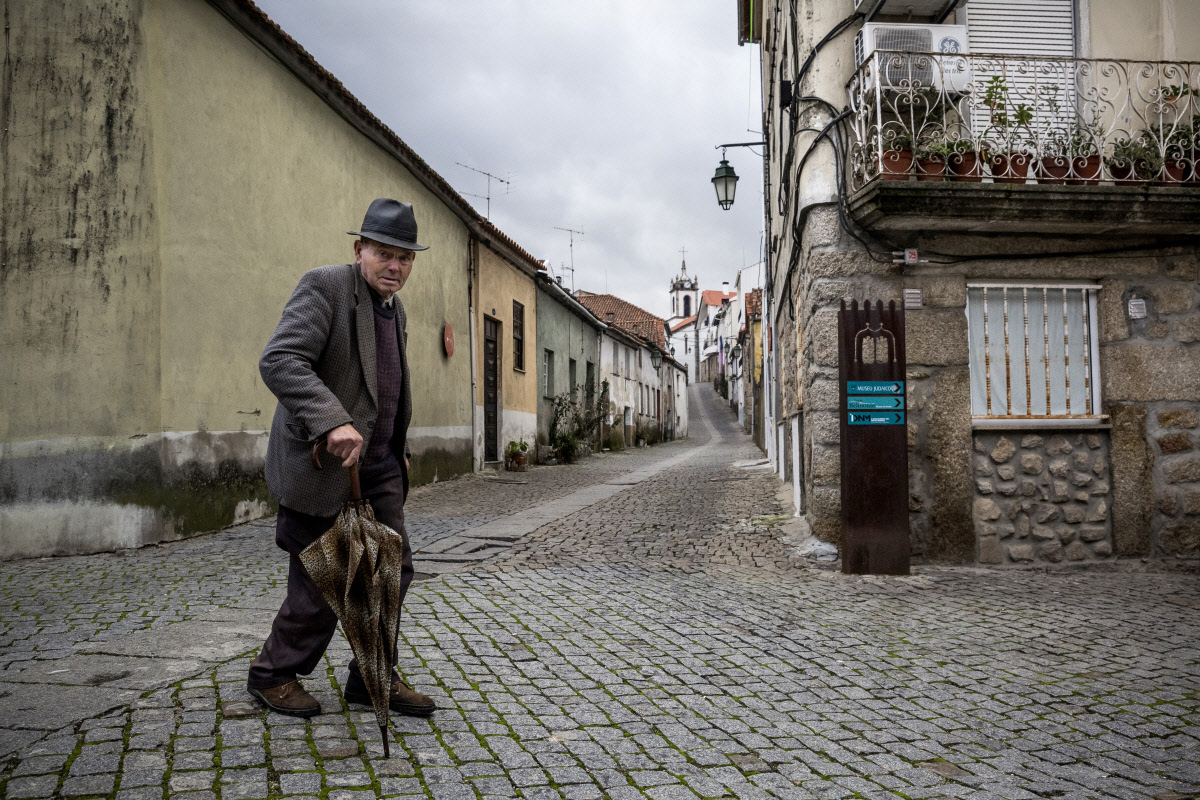 At the end of the 15th century, tens of thousands of Jews were expelled from Spain by Ferdinand and Isabelle, the ‘Catholic Monarchs’, who had brought the Inquisition to Spain and were rooting out any deviant Christian movements as well as ridding the country of its Muslim and Jewish population. 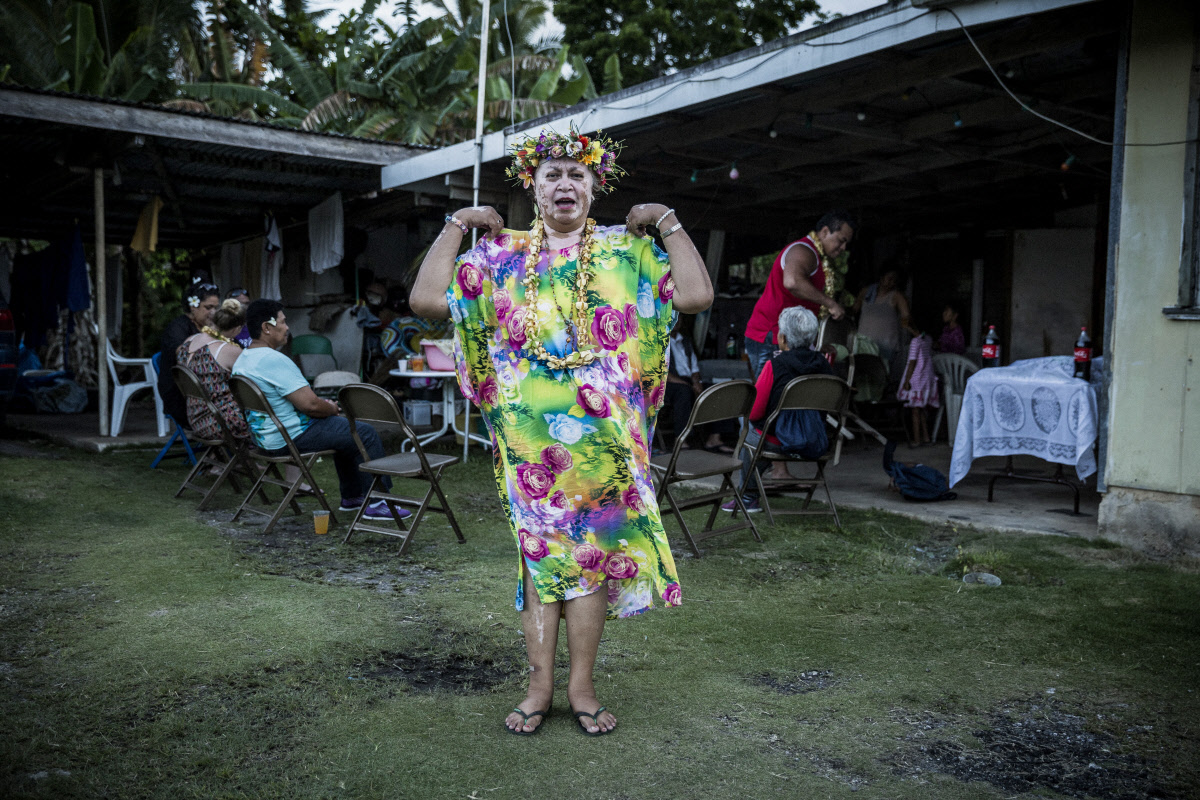 Between a Rock and a Far Place

The tiny island of Niue in the South Pacific, also known as the Rock of Polynesia, is one of the most remote places on earth. 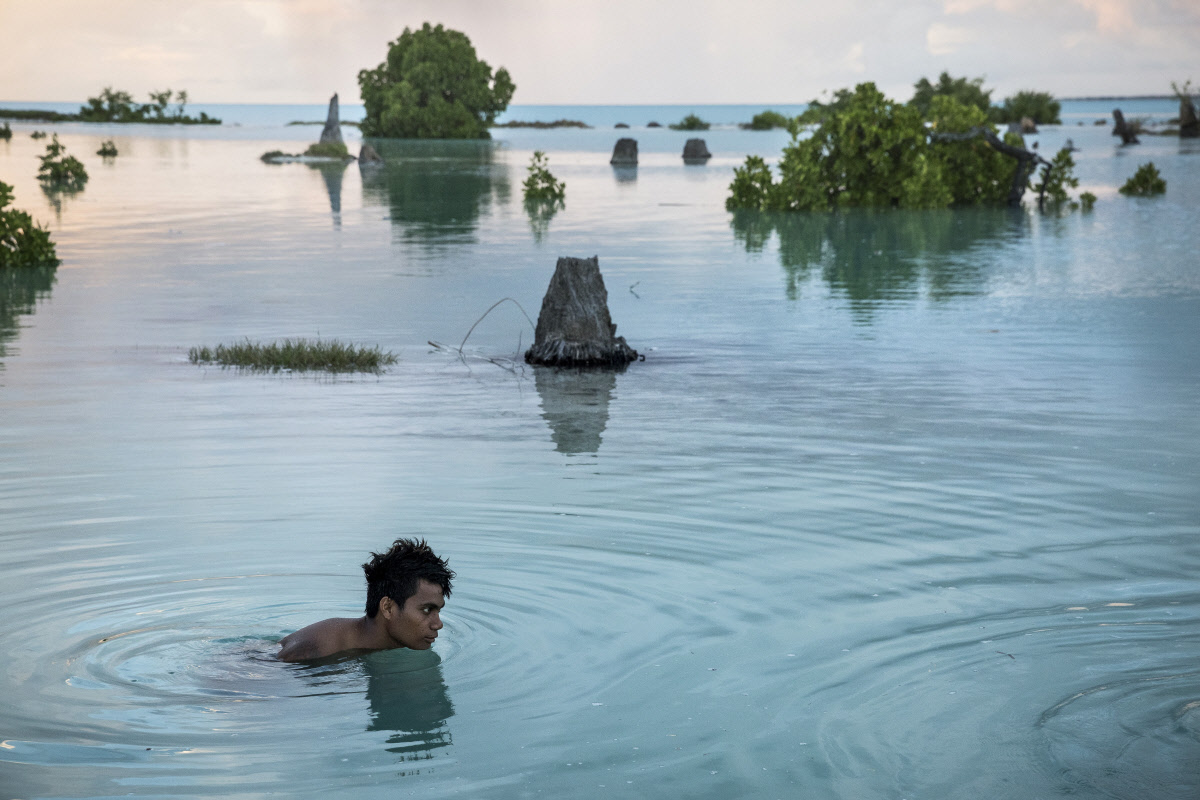 Warm Waters is a long-term photographic project by Vlad Sokhin investigating the effects of climate change on the nature and people of communities living in and around the Pacific Ocean. 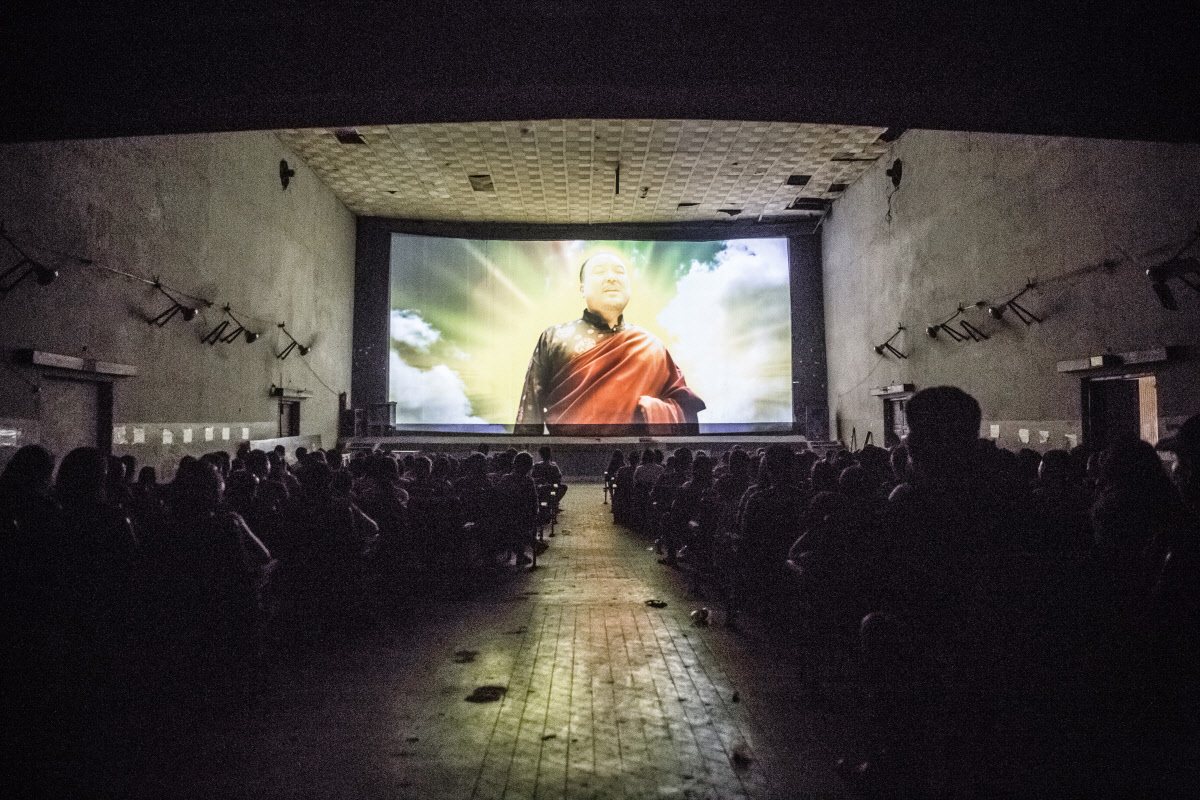 2 Faces of the Thunder Dragon

In the age of universal mobile phone coverage, Facebook and Lonely Planet guides there are still a few countries which tightly restrict independent tourism.