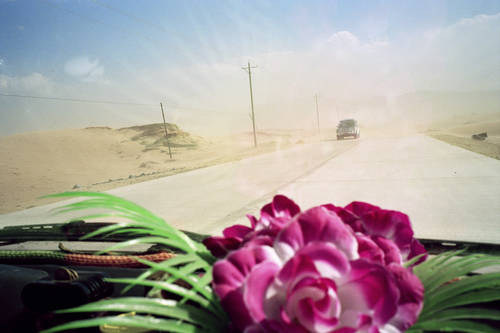 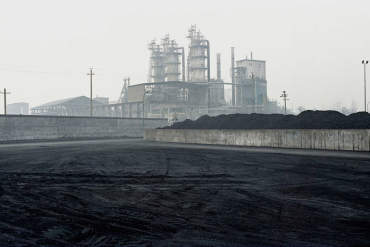 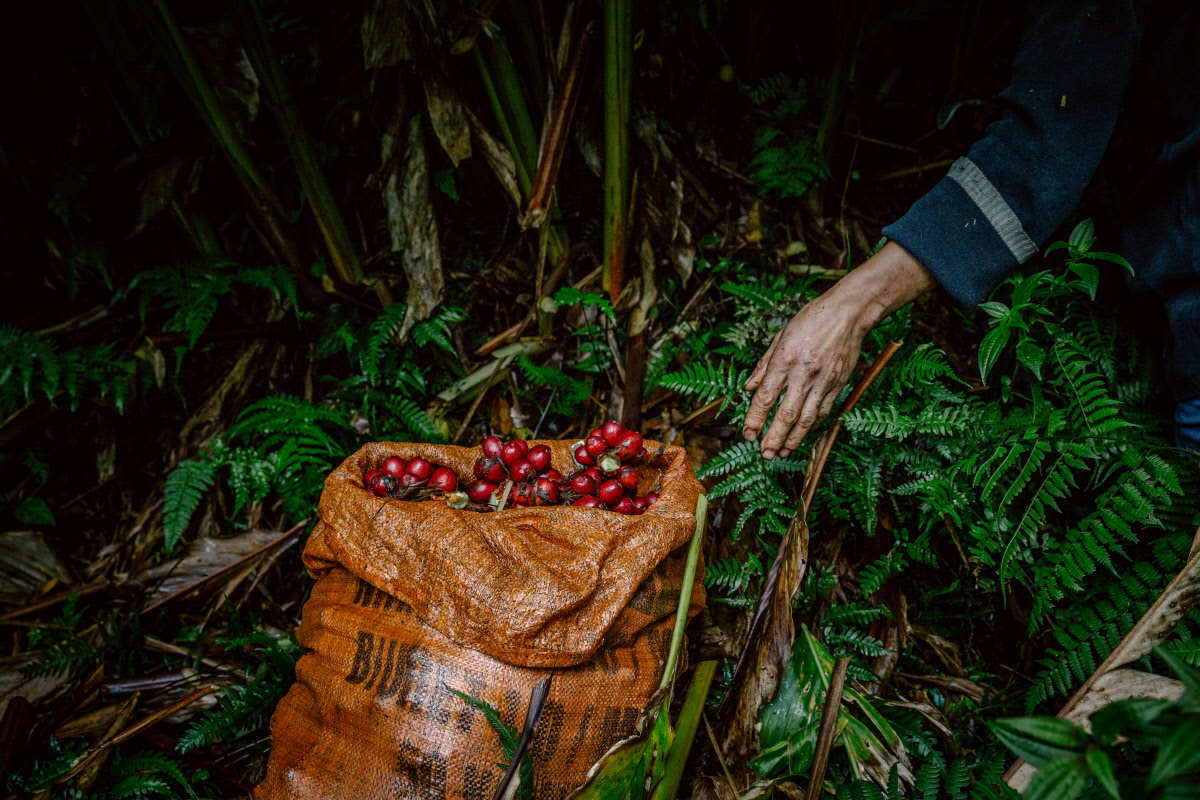 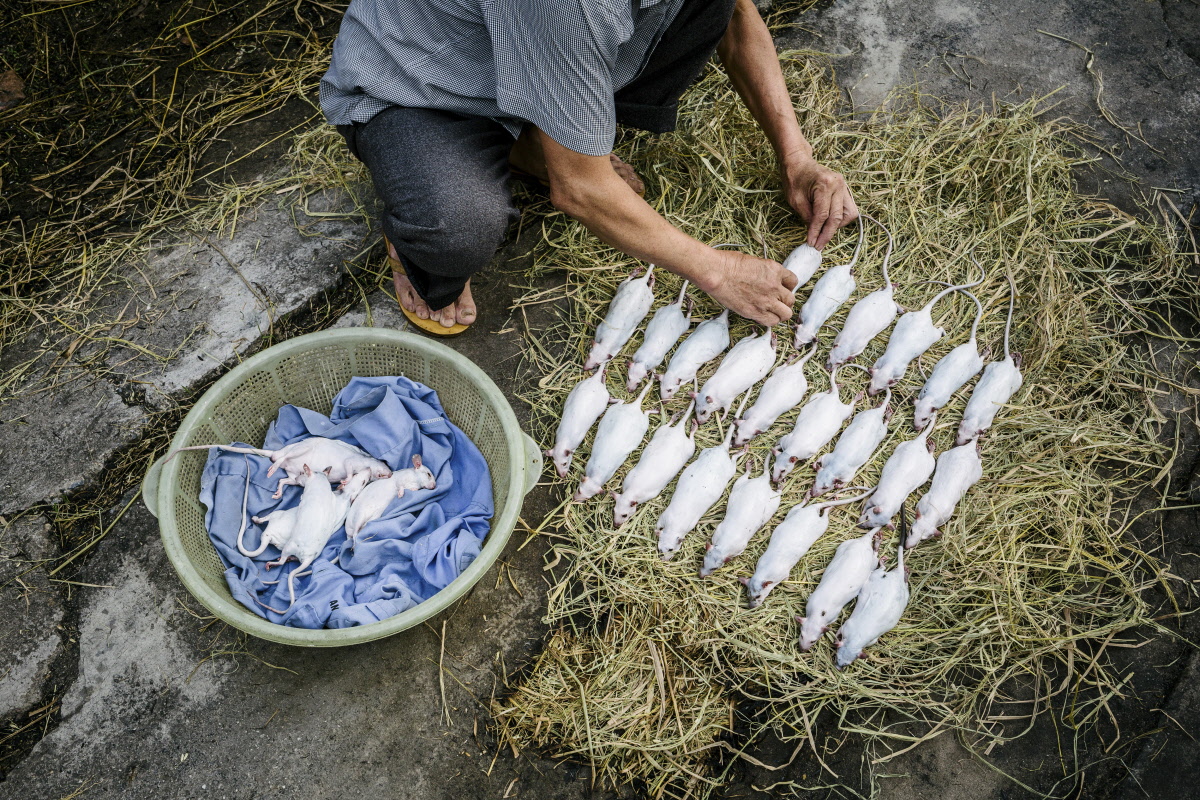 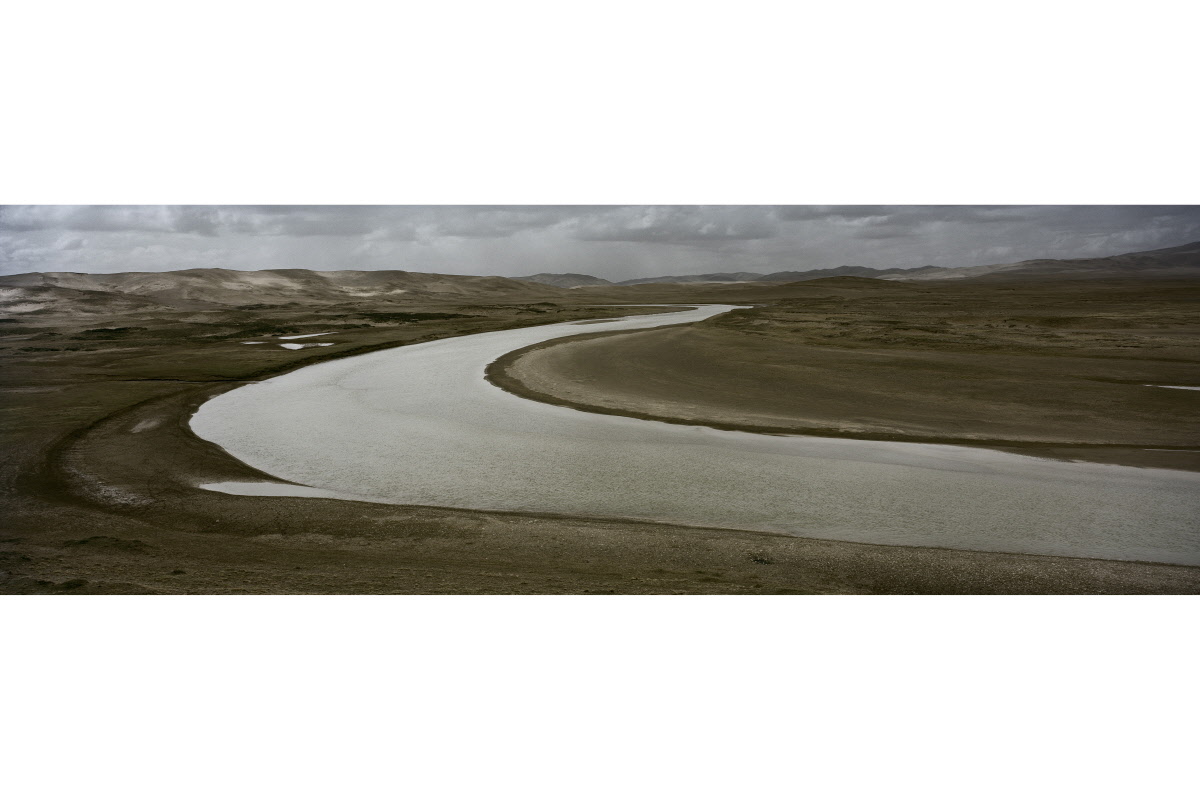 The Tibetan Plateau spans an area five times the size of Spain and has an average elevation of 4500 metres – a few meters higher than the peak of Switzerlands Matterhorn. 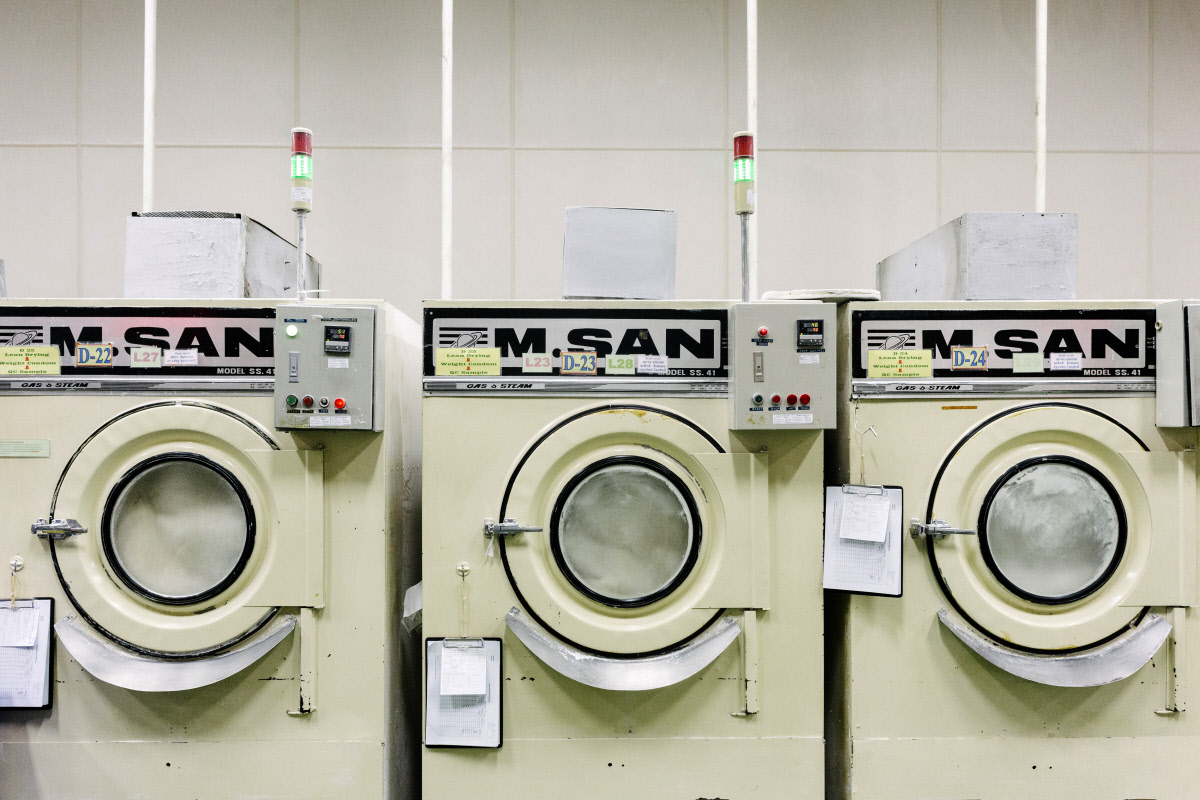 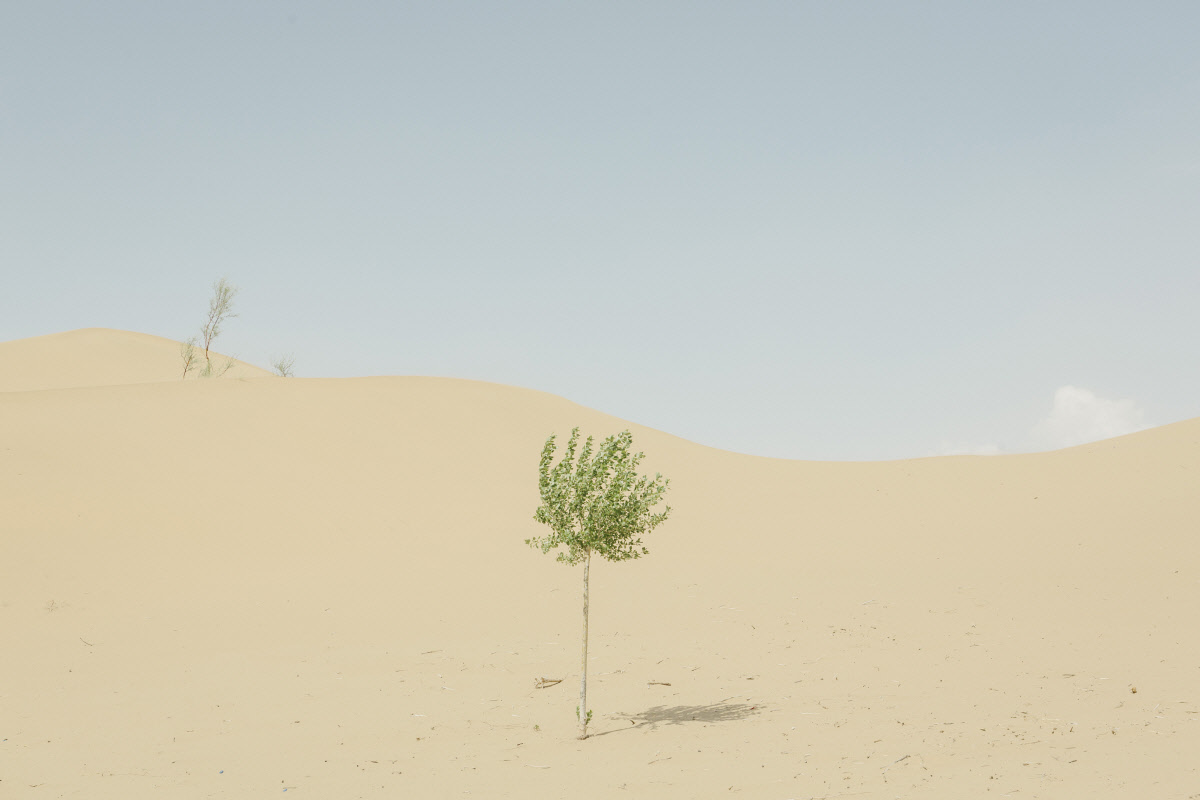 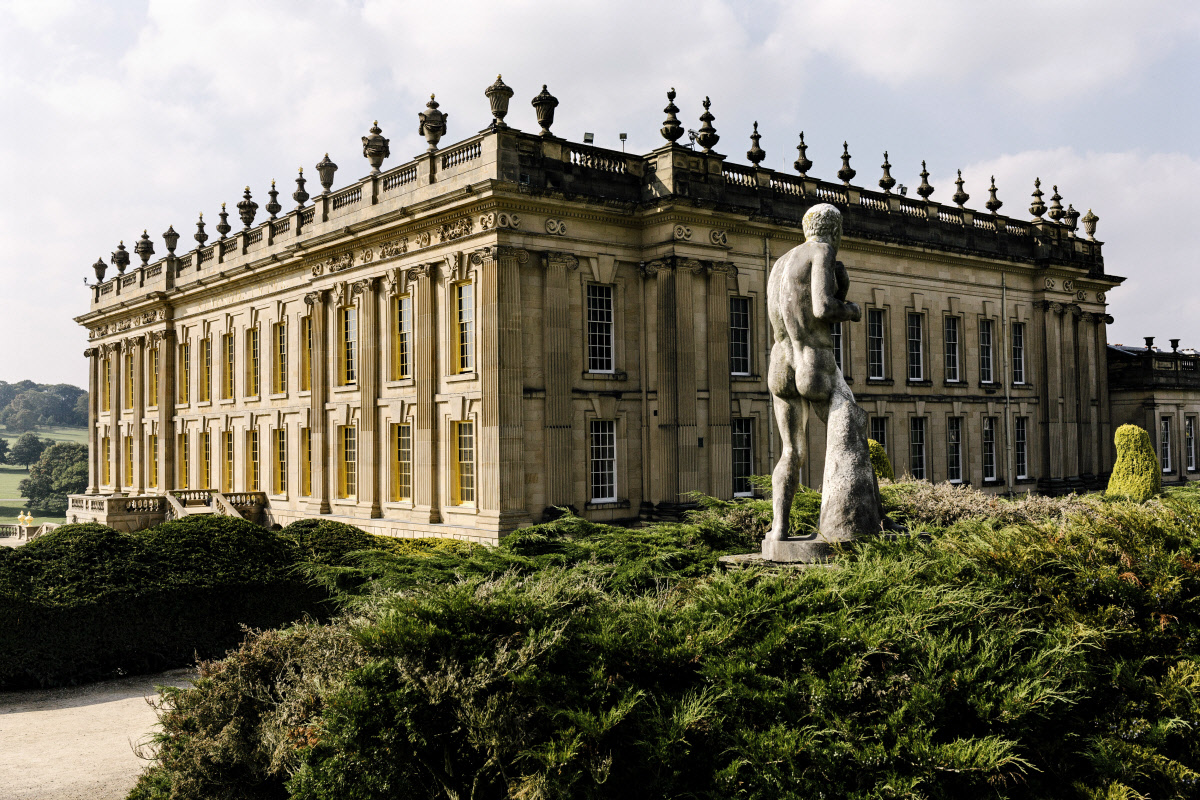 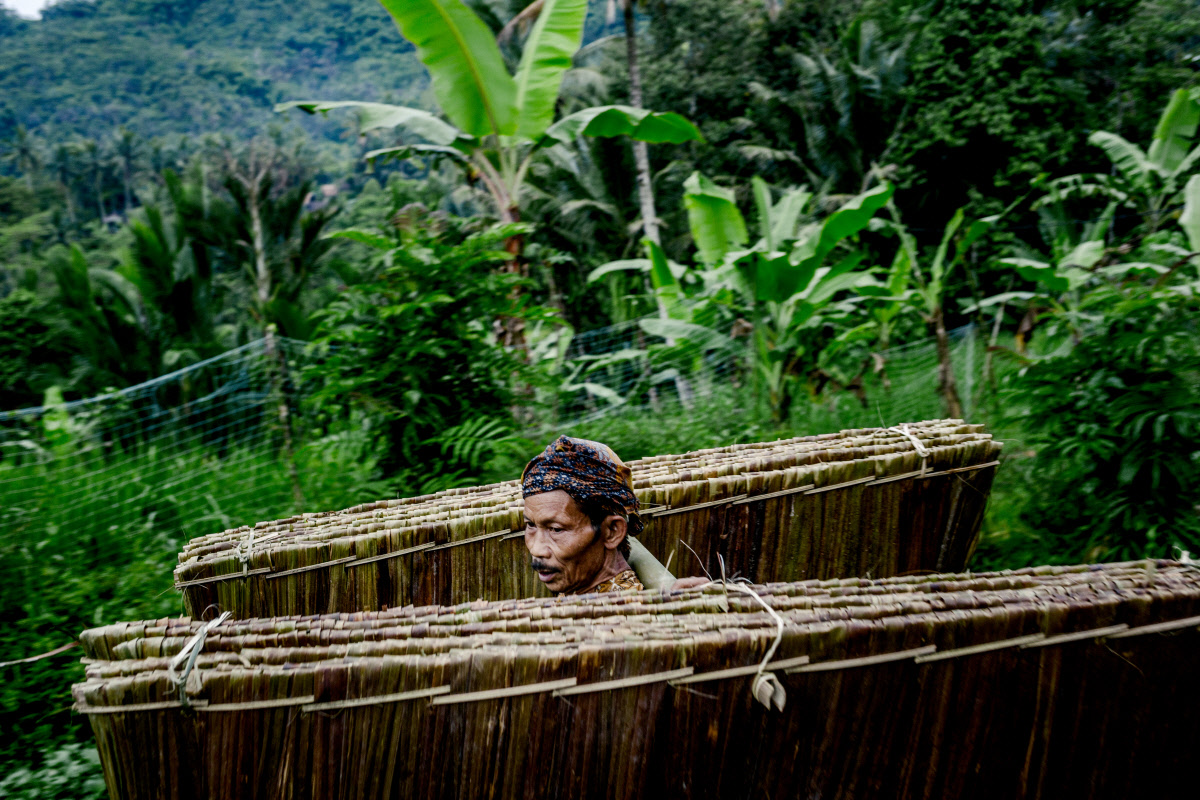 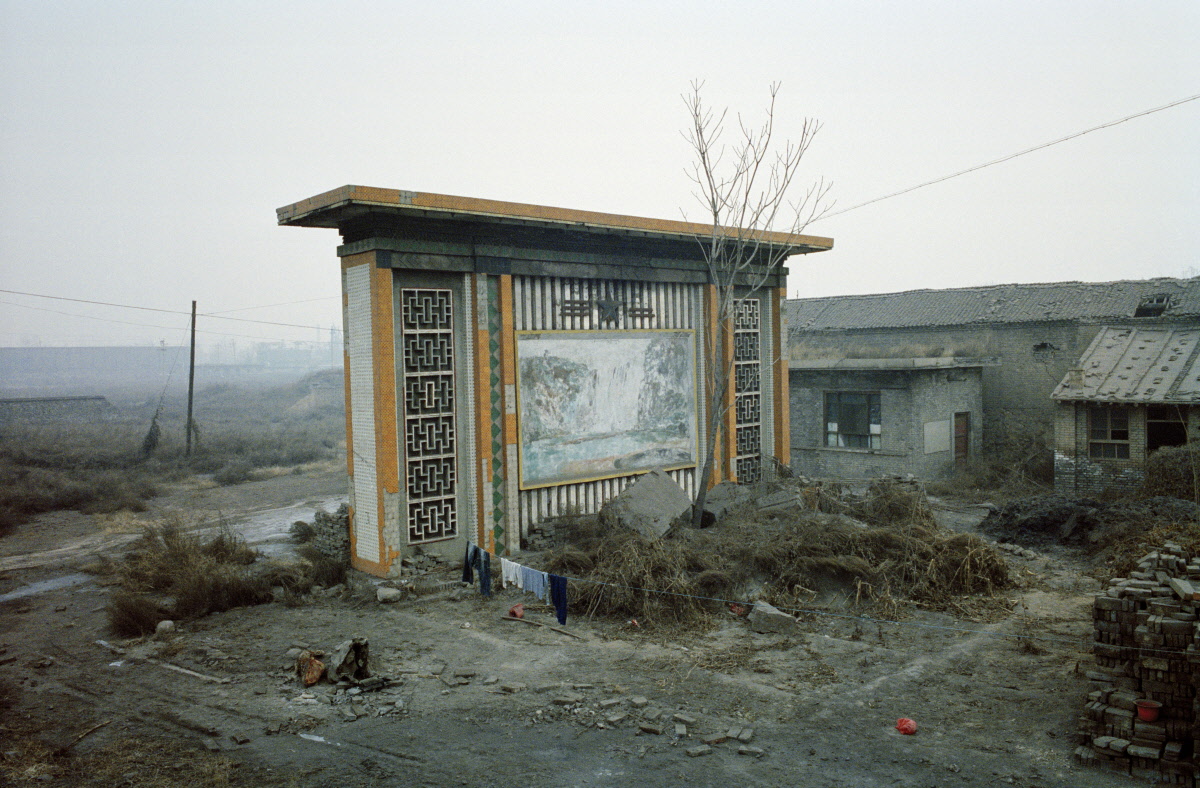 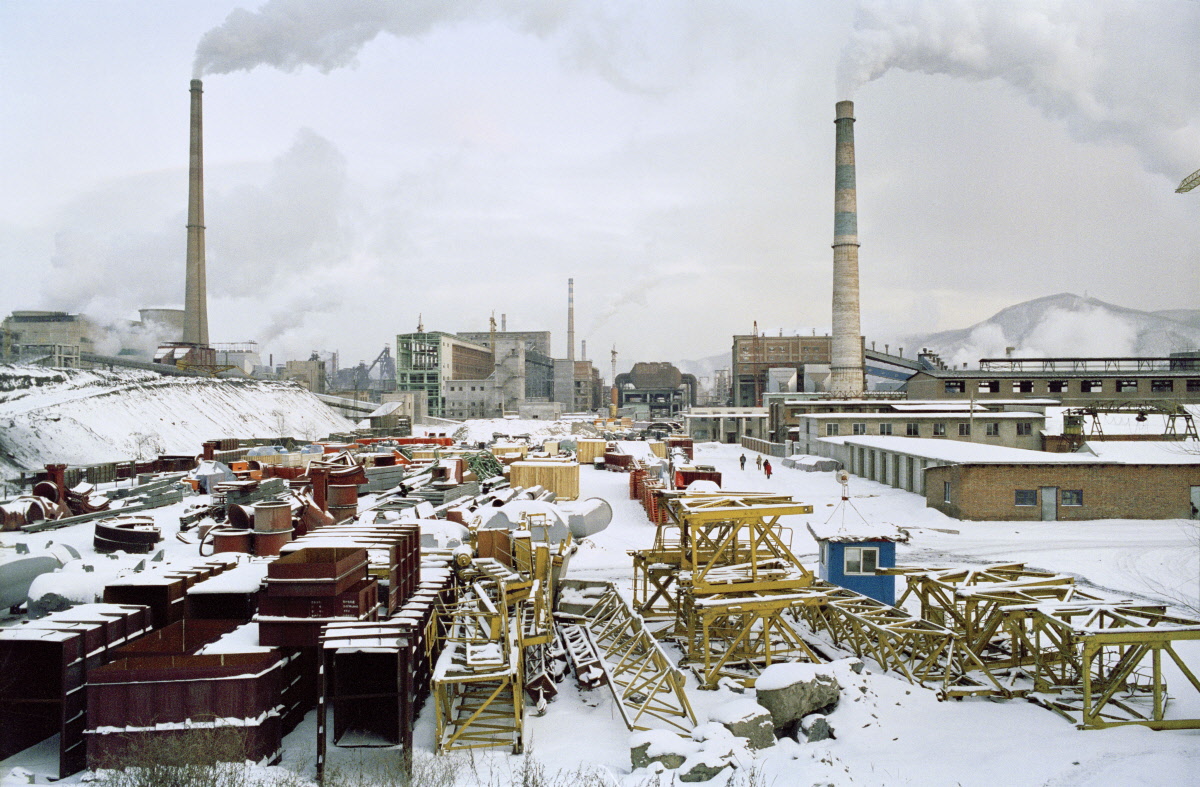 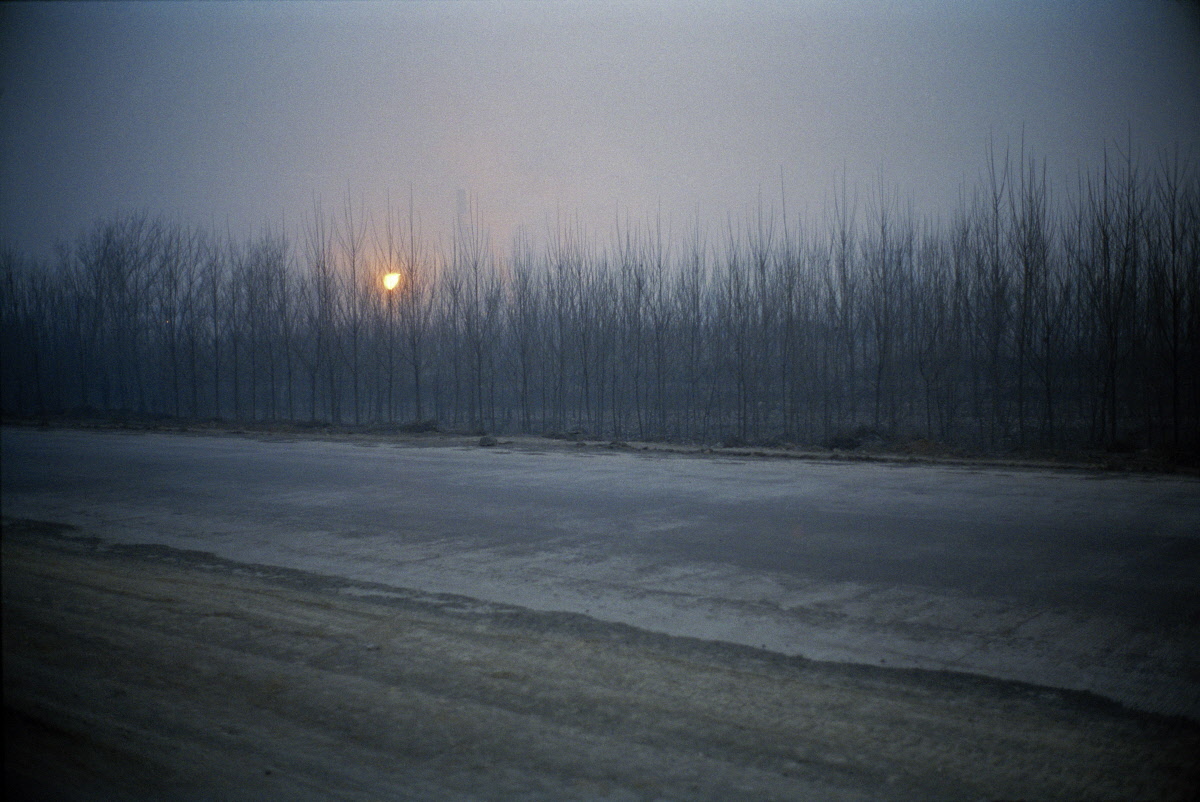 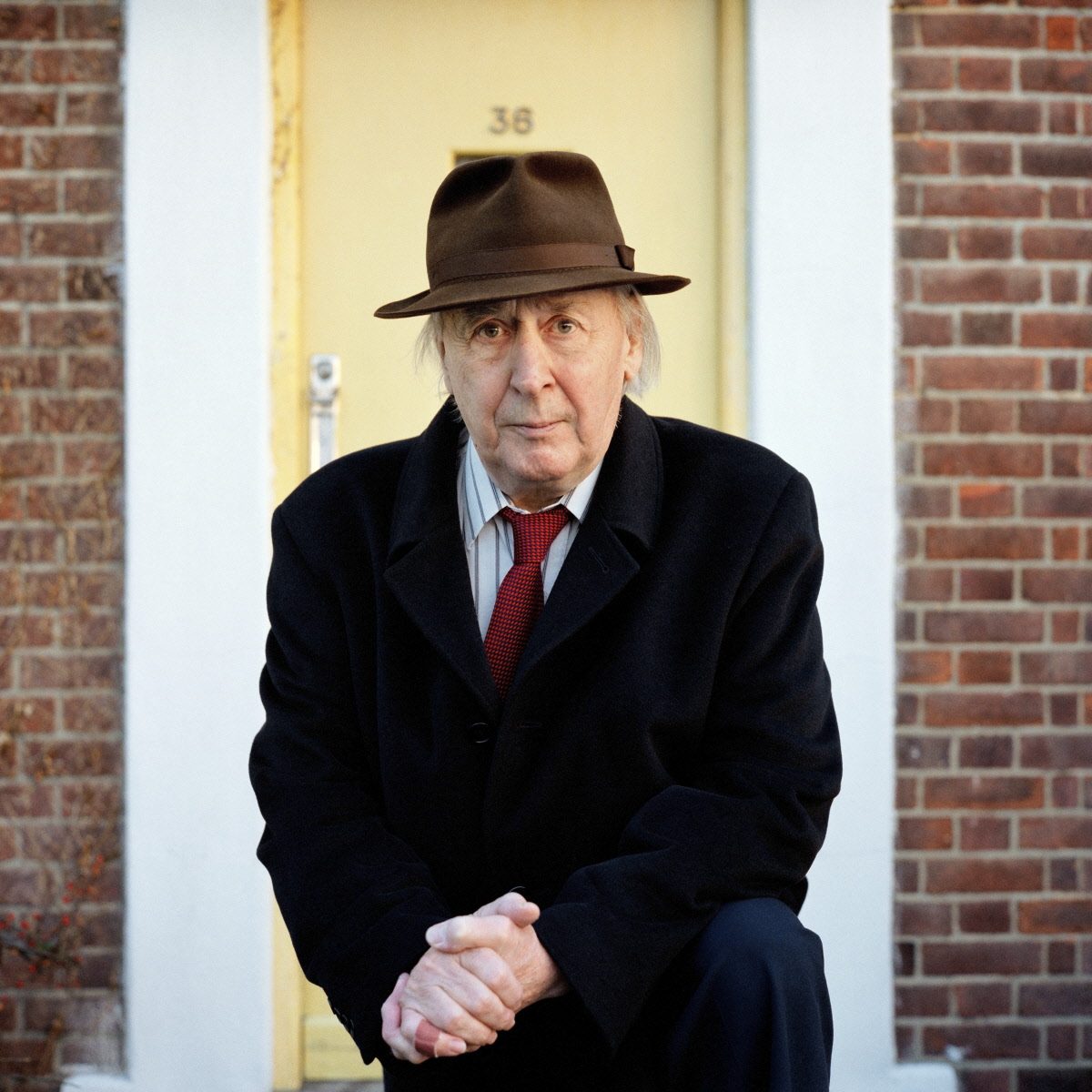 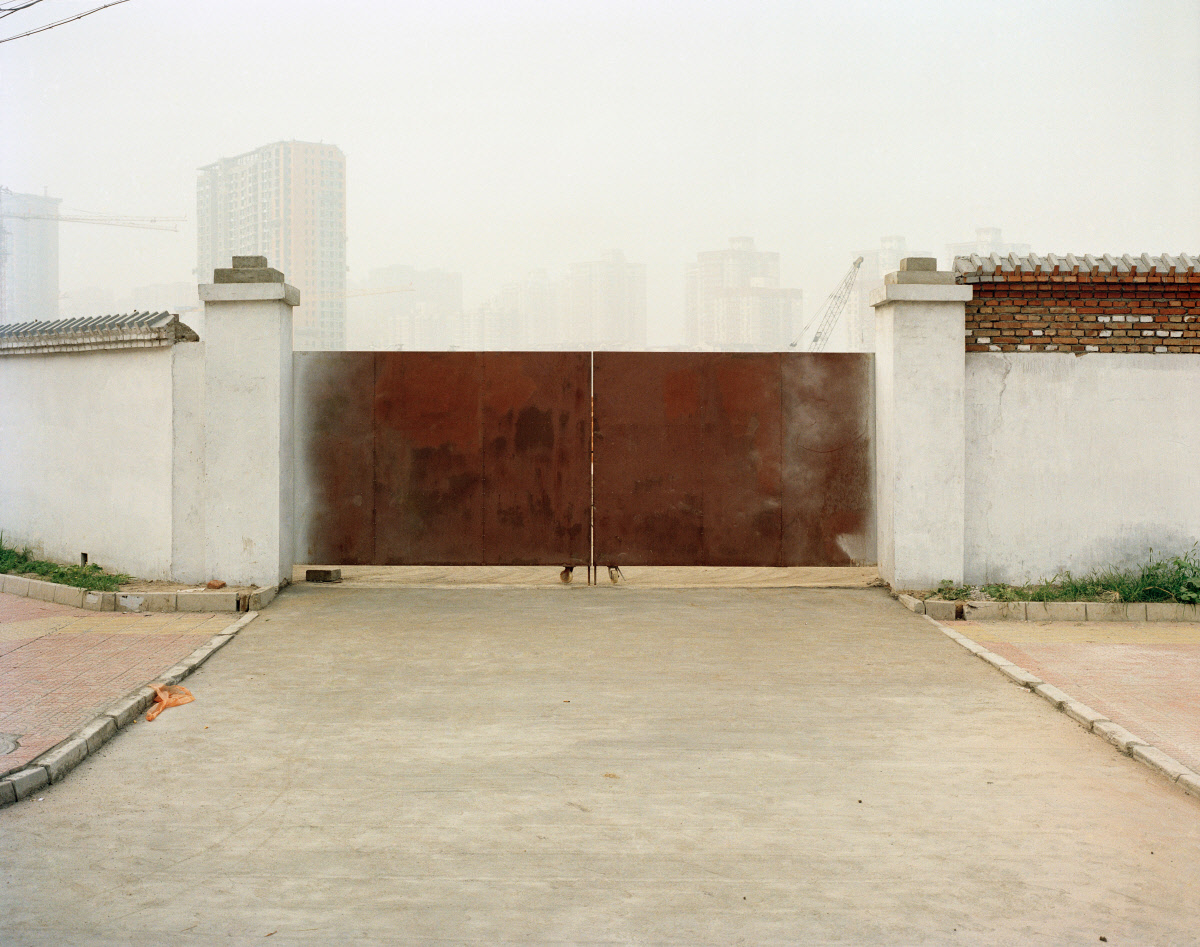 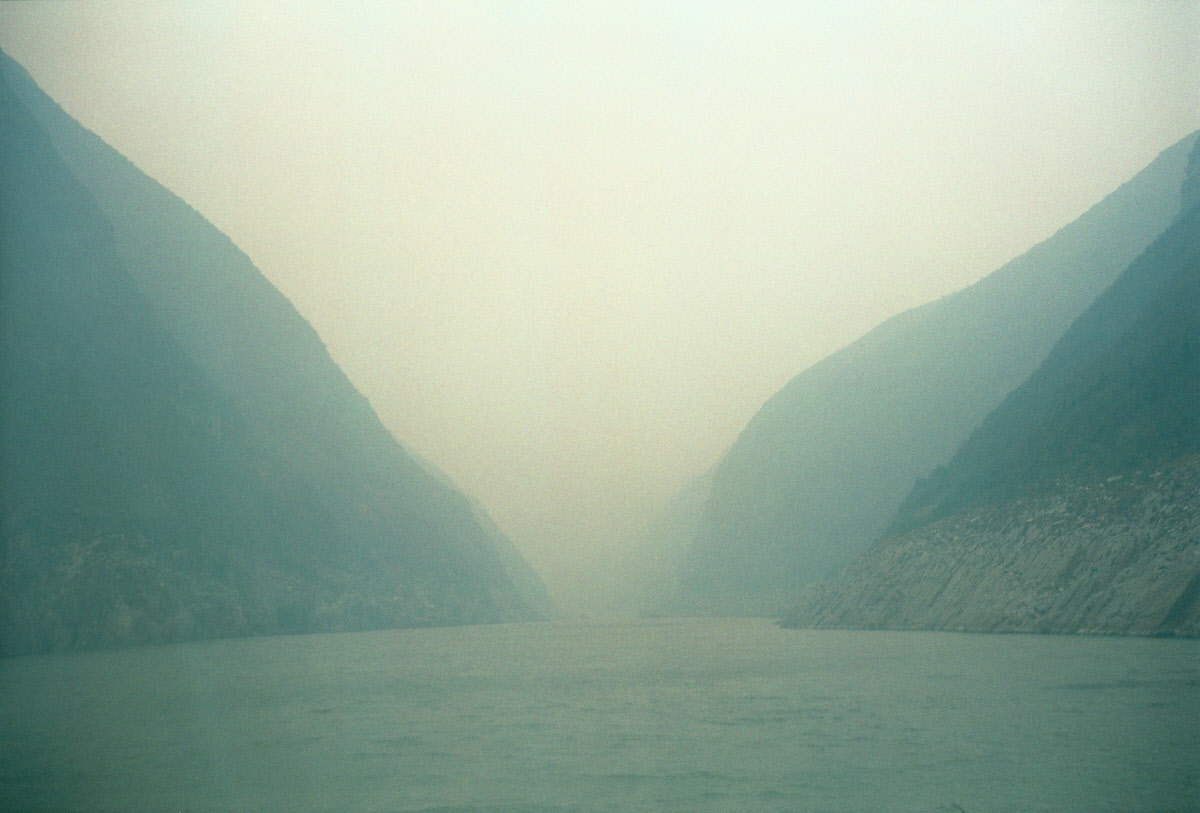 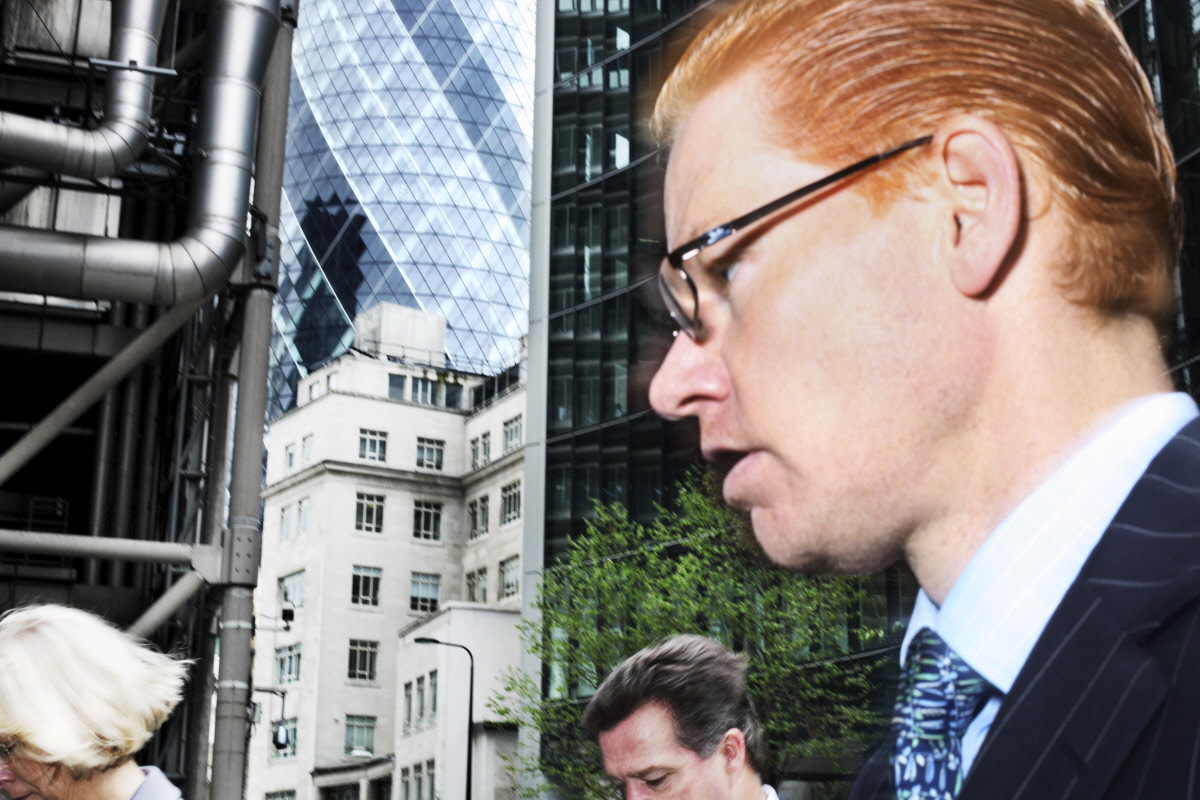 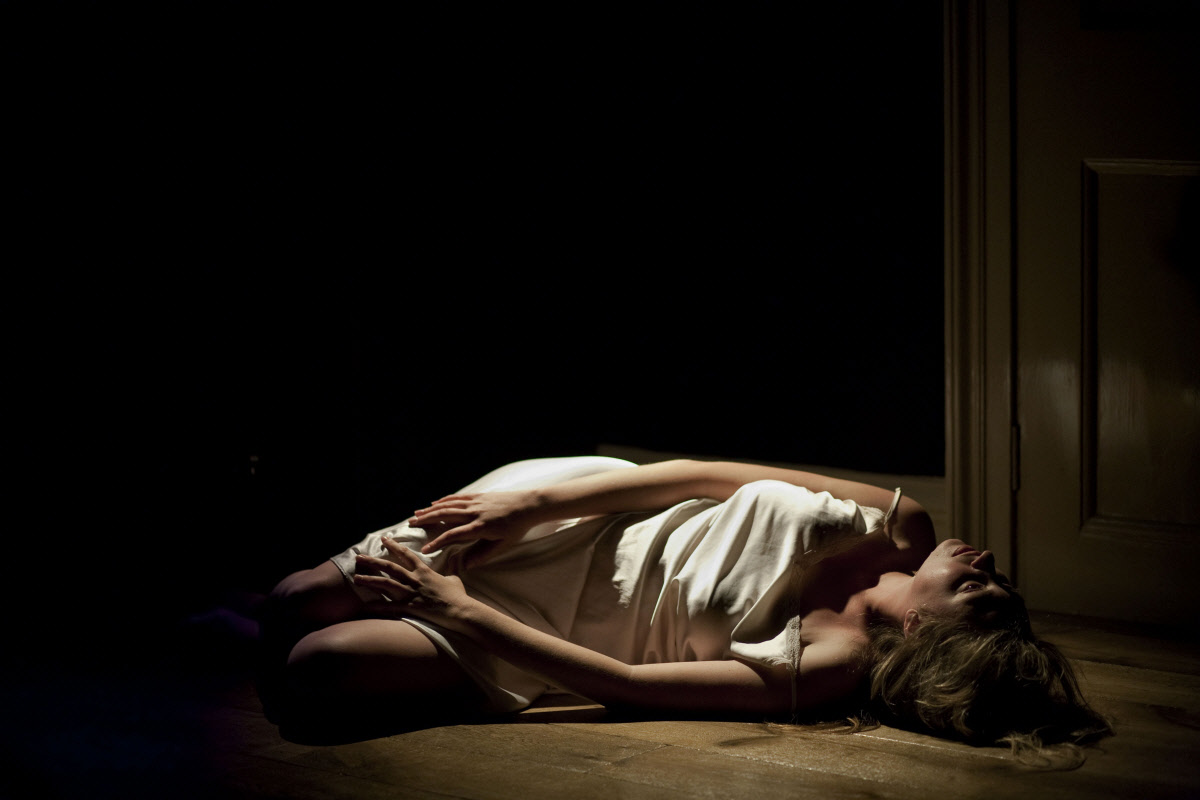 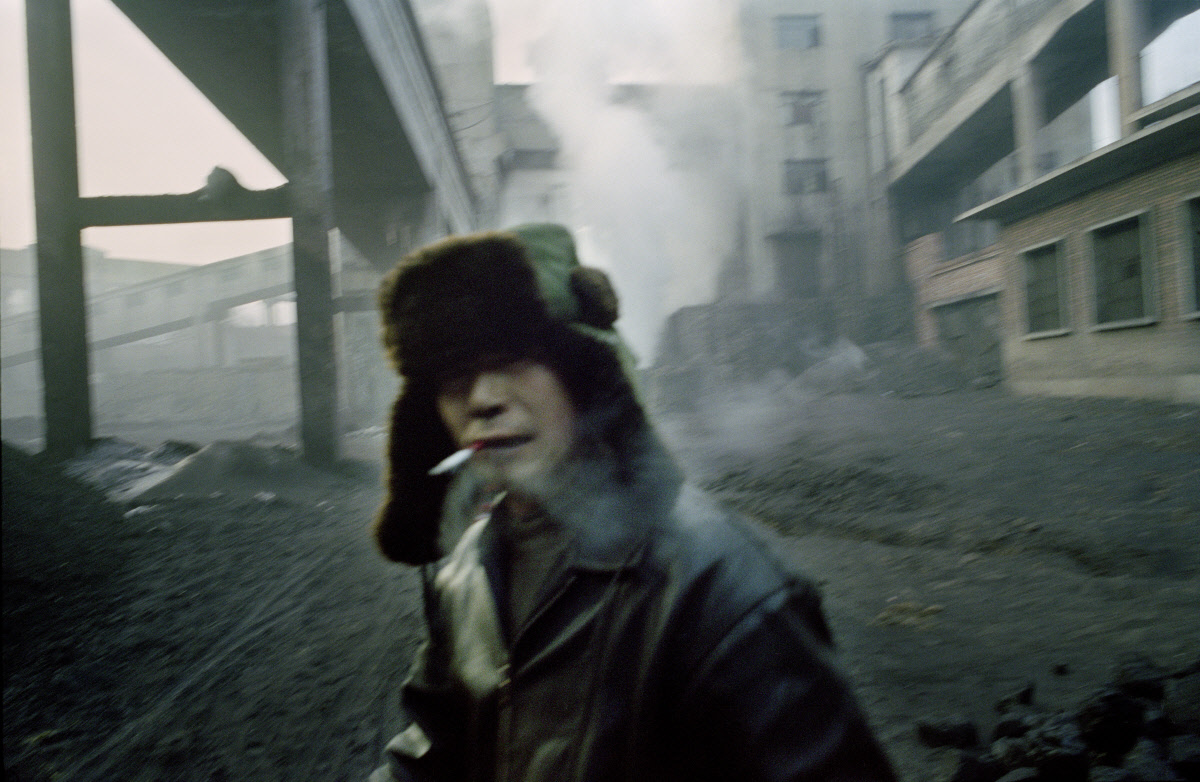 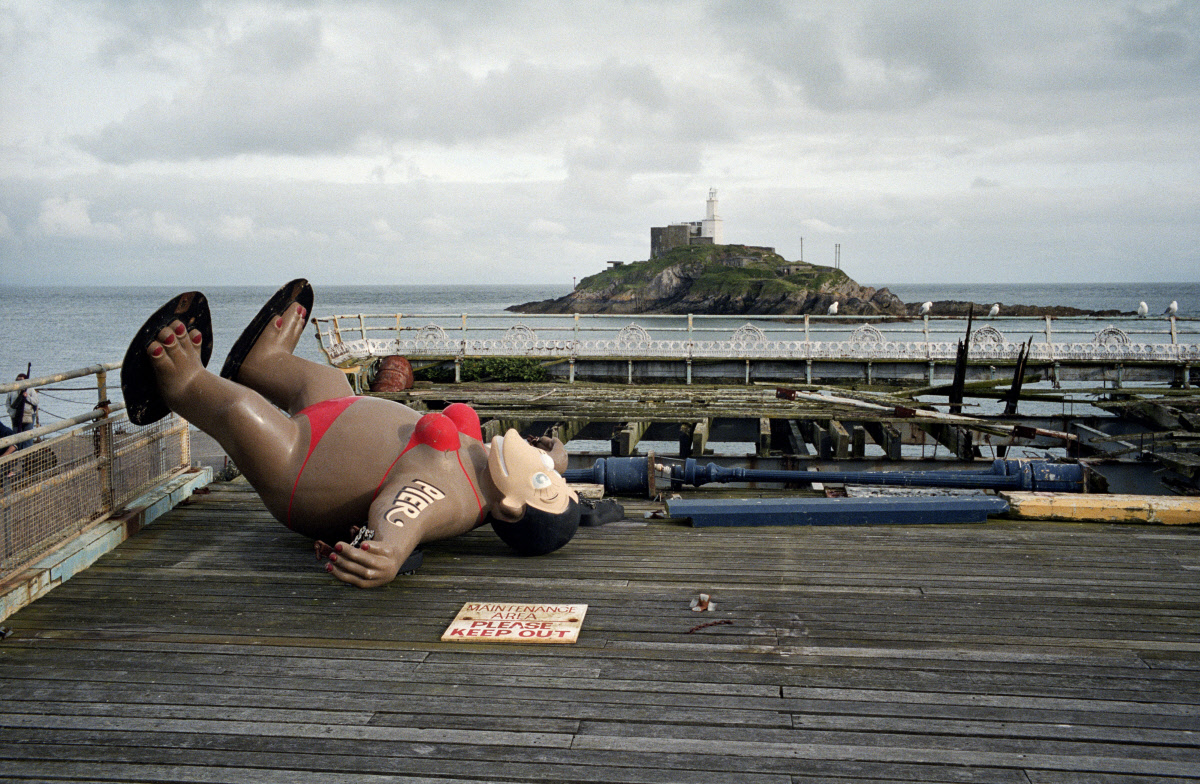 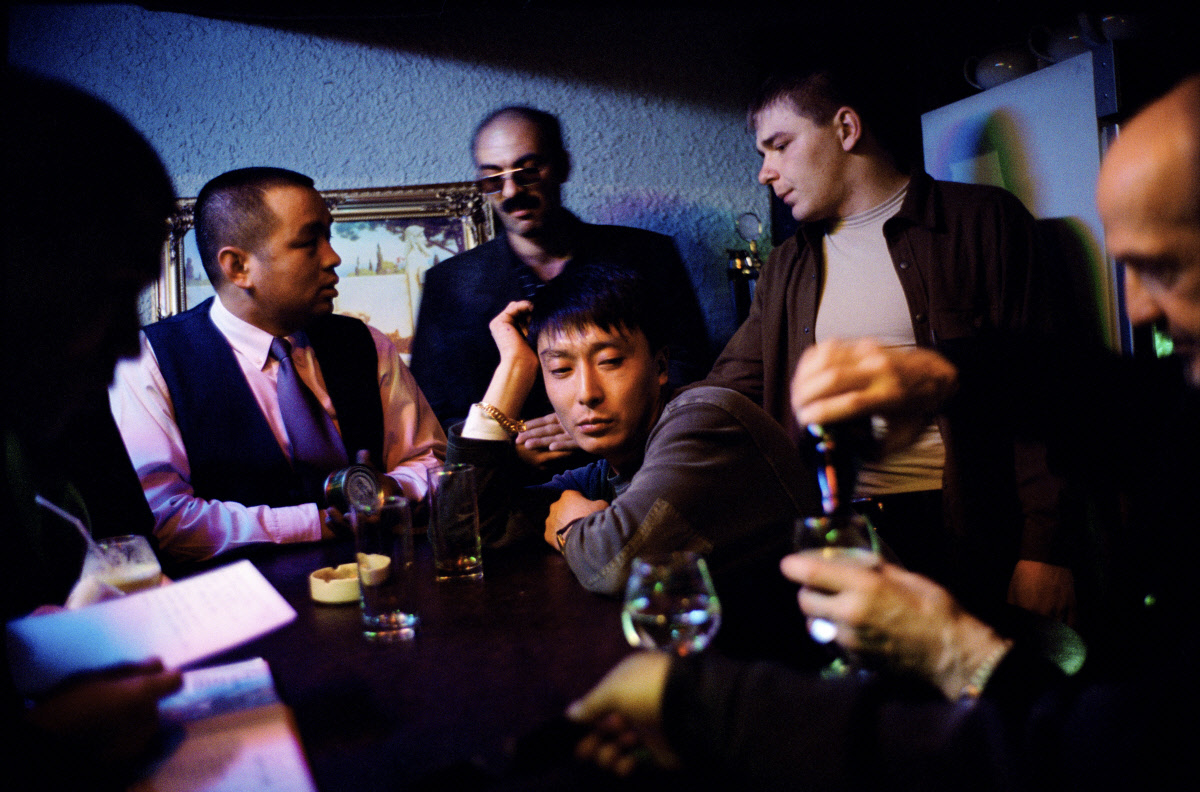 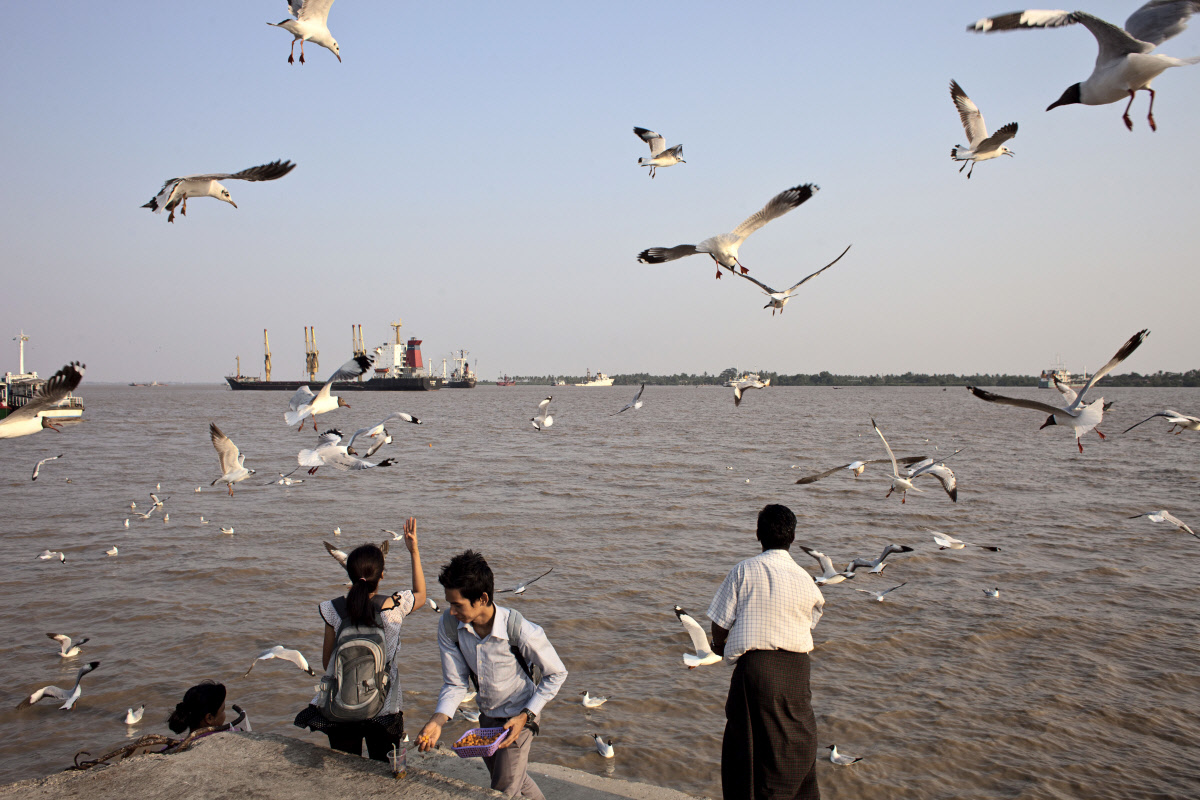 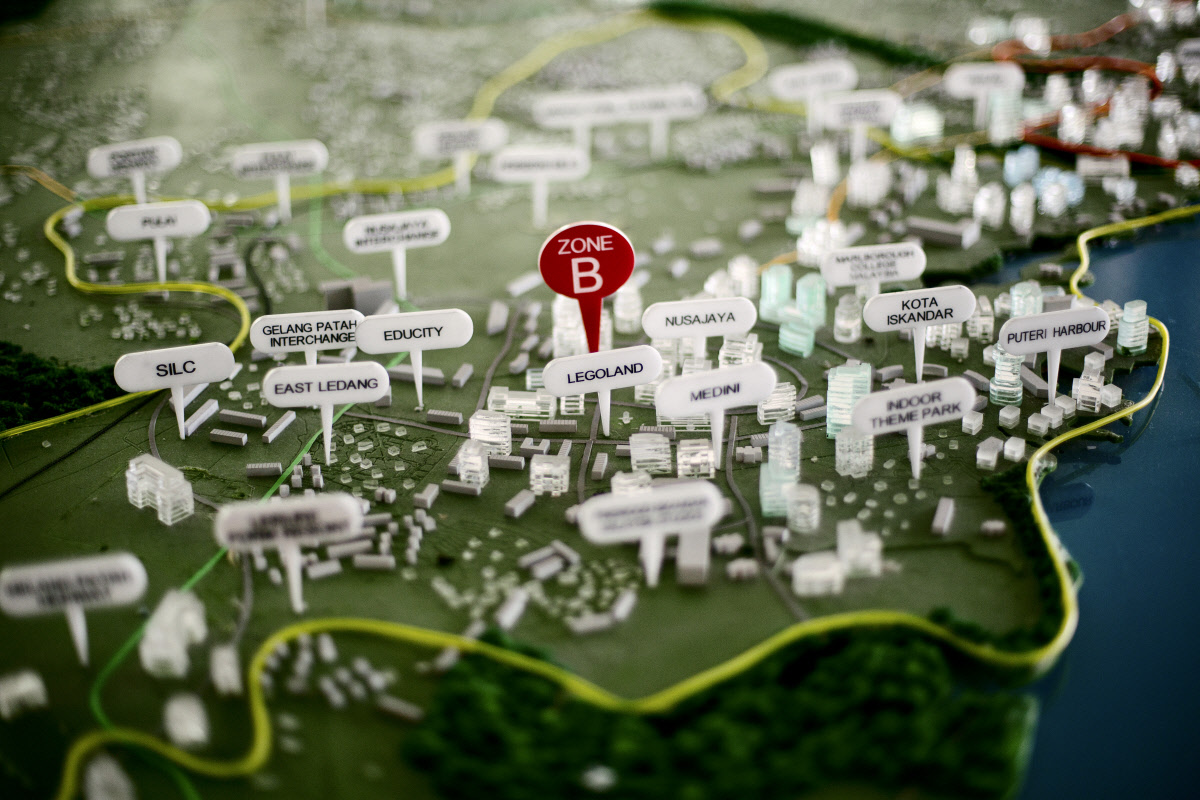 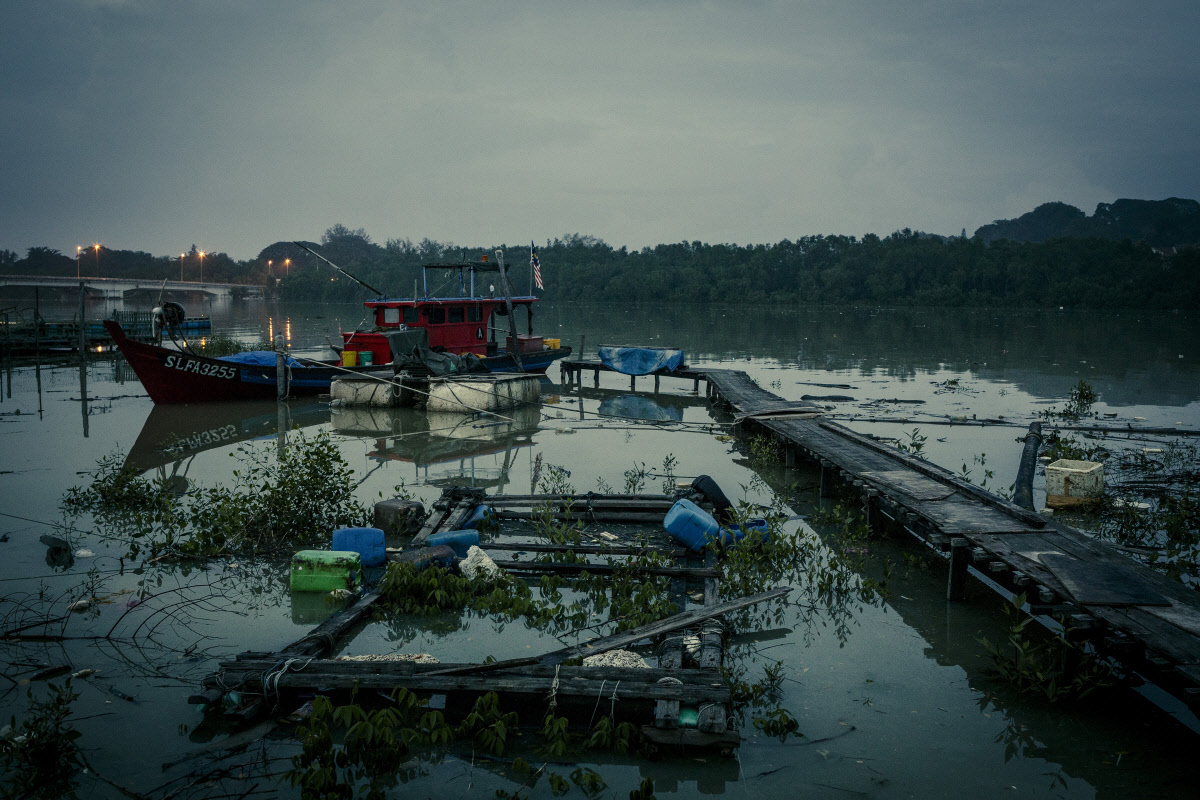