Guy Martin comes from England’s windswept Cornish coast and graduated with a first class BA Hons in Documentary Photography from the University of Wales, Newport in 2006.

Guy began pursuing long term personal documentary projects while studying at Newport. One of these, ‘Trading over the Borderline’, a documentation of the border region between Turkey and Northern Iraq and its trade routes, won him the Guardian and Observer Hodge Award for young photographers. Inspired by regions that are in periods of transition, he went on to pursue a long term project on the re-birth of the Cossack movement and Russian nationalism in Southern Russia and the Caucasus from 2005 to 2007 which culminated in the documentation of the Russia - Georgia conflict in August 2008. From January 2011 he began documenting the revolutions sweeping through the Middle East and North Africa, photographing the revolution in Egypt before covering the civil war in Libya from the east to the besieged western city of Misrata in April 2011.

Guy's work has appeared in the Guardian, Observer, Sunday Times, The Daily Telegraph, Der Spiegel, D Magazine, FADER Magazine, Monocle Magazine, Huck Magazine, The British Journal of Photography, ARTWORLD, The New Statesman, The Wall Street Journal and Time. In 2012 his work from Egypt and Libya formed the basis for joint exhibitions at the Spanish Cultural Centre in New York, HOST Gallery in London, the Third Floor Gallery in Cardiff and the SIDE Gallery in Newcastle. He had his first solo show - 'Shifting Sands' - at the Poly Gallery in Falmouth.

In 2011 Guy became an associate lecturer in Press and Editorial Photography at the University of Falmouth, UK, where he currently lives. 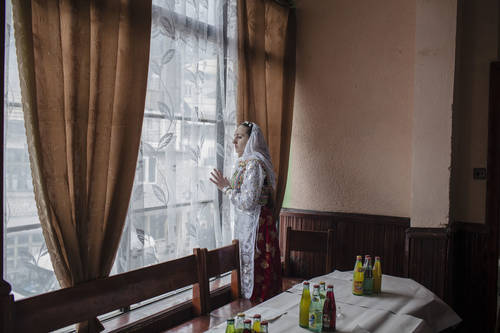 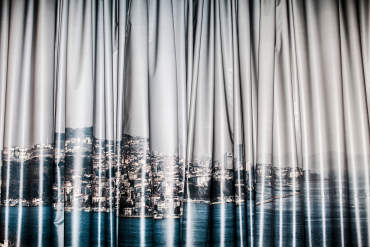 A glimpse into the opaque world of contemporary Turkish politics and society. 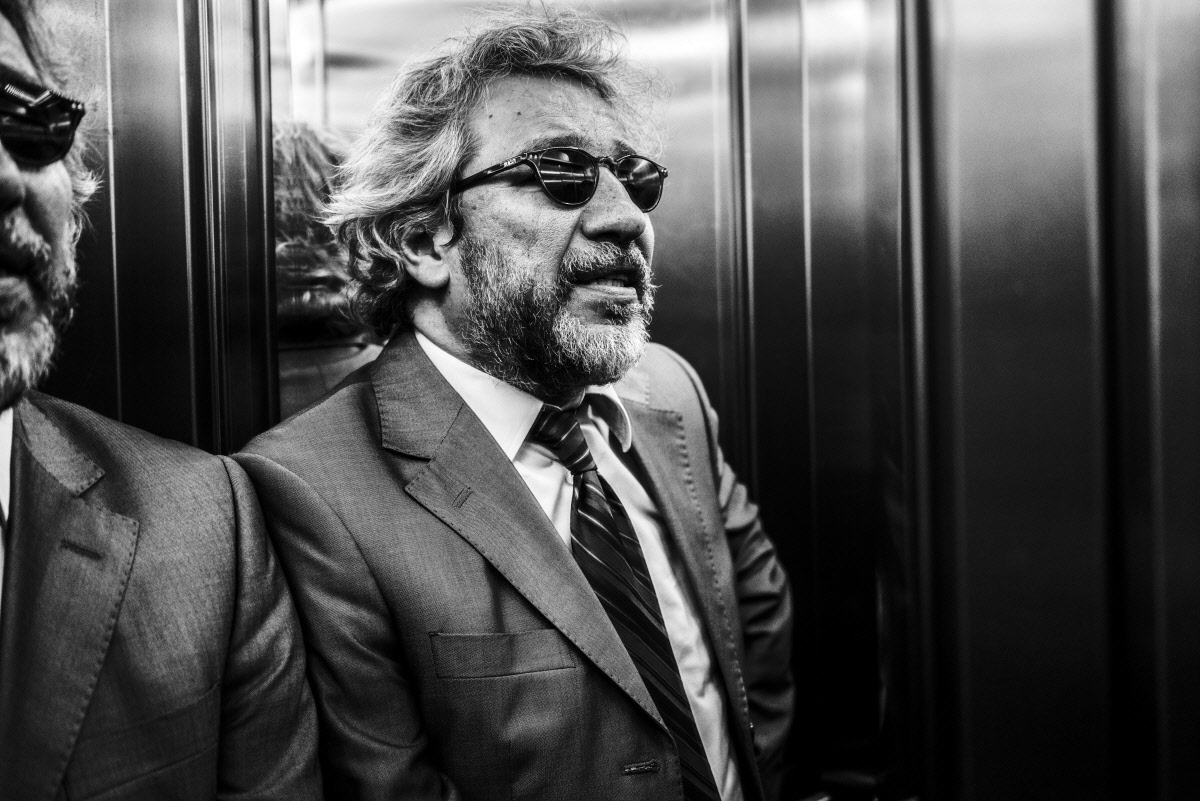 The coup attempt of 15 July in Turkey brought about a massive nationwide campaign to silence opposition to the government and punish those suspected of being connected to the plotters. 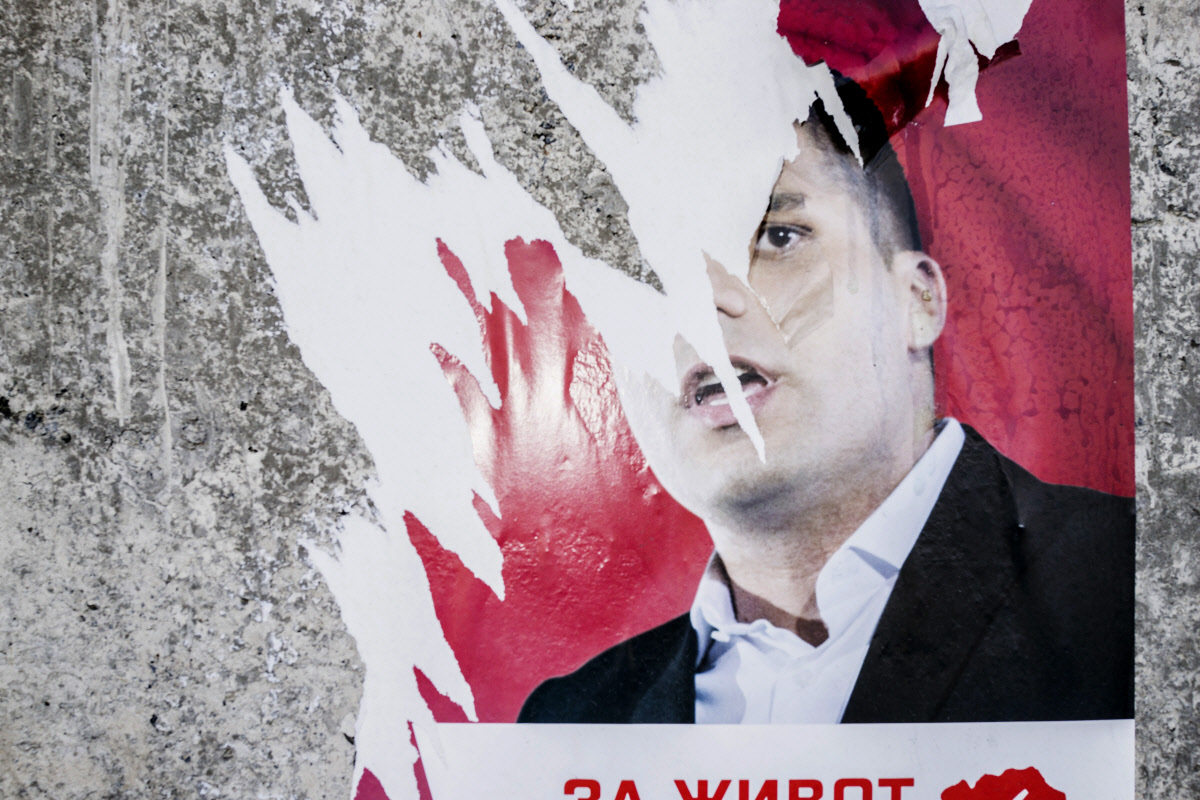 The sleepy town of Veles in the centre of Macedonia seems an unlikely place to have played a potentially decisive role in the 2016 US elections. 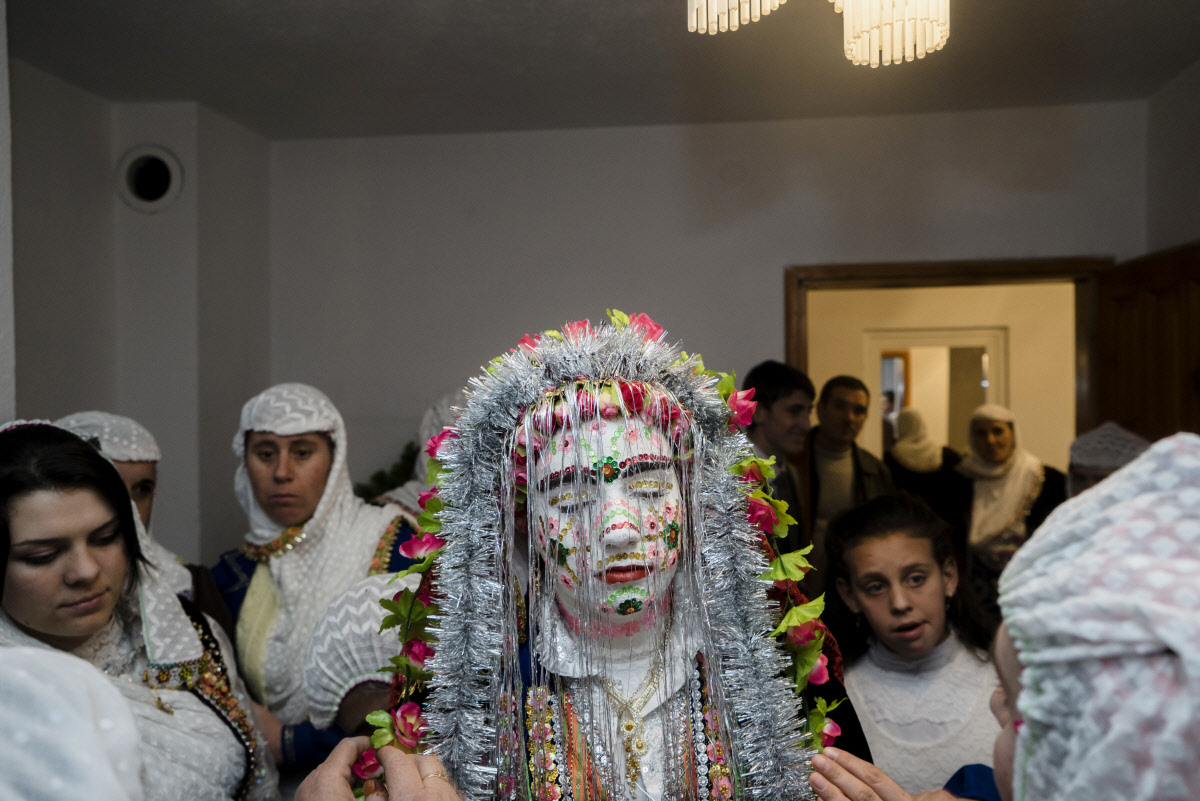 The remote village of Ribnovo in the Rhodope mountains of southwestern Bulgaria has kept its traditional winter marriage ceremony alive despite decades of Communist persecution and subsequent economic hardship. 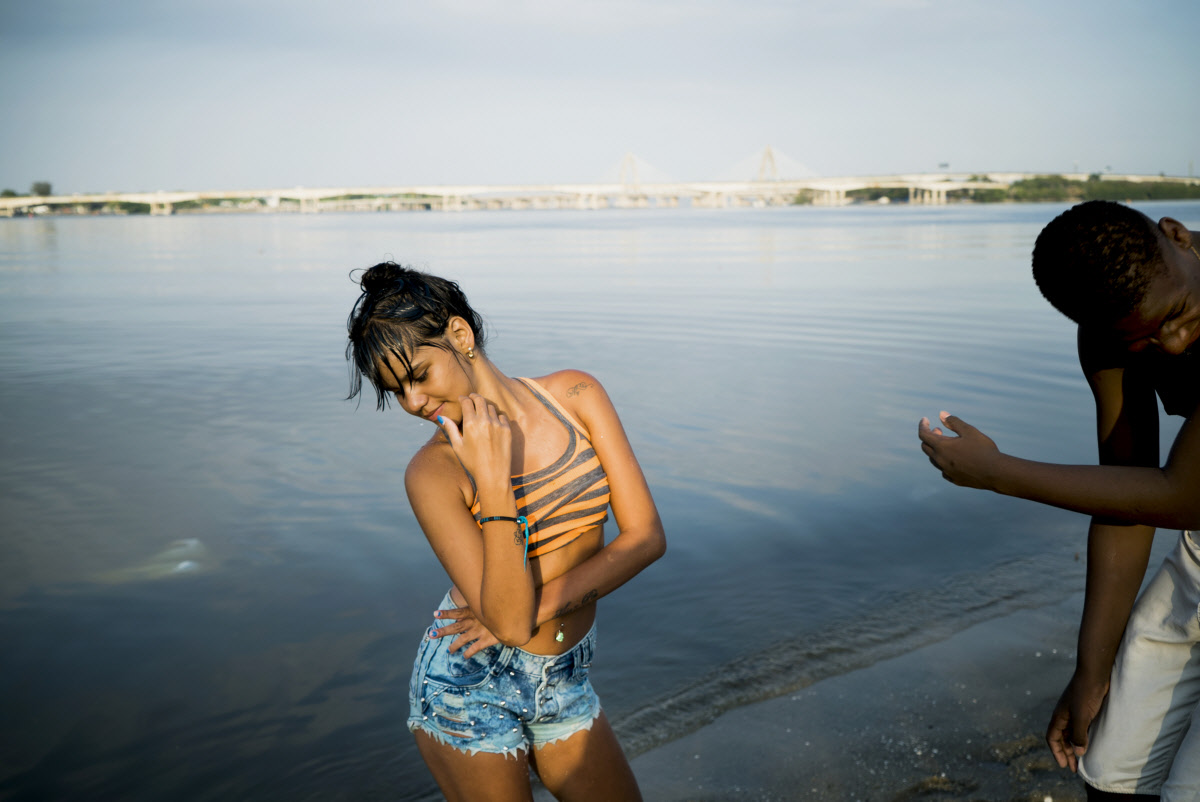 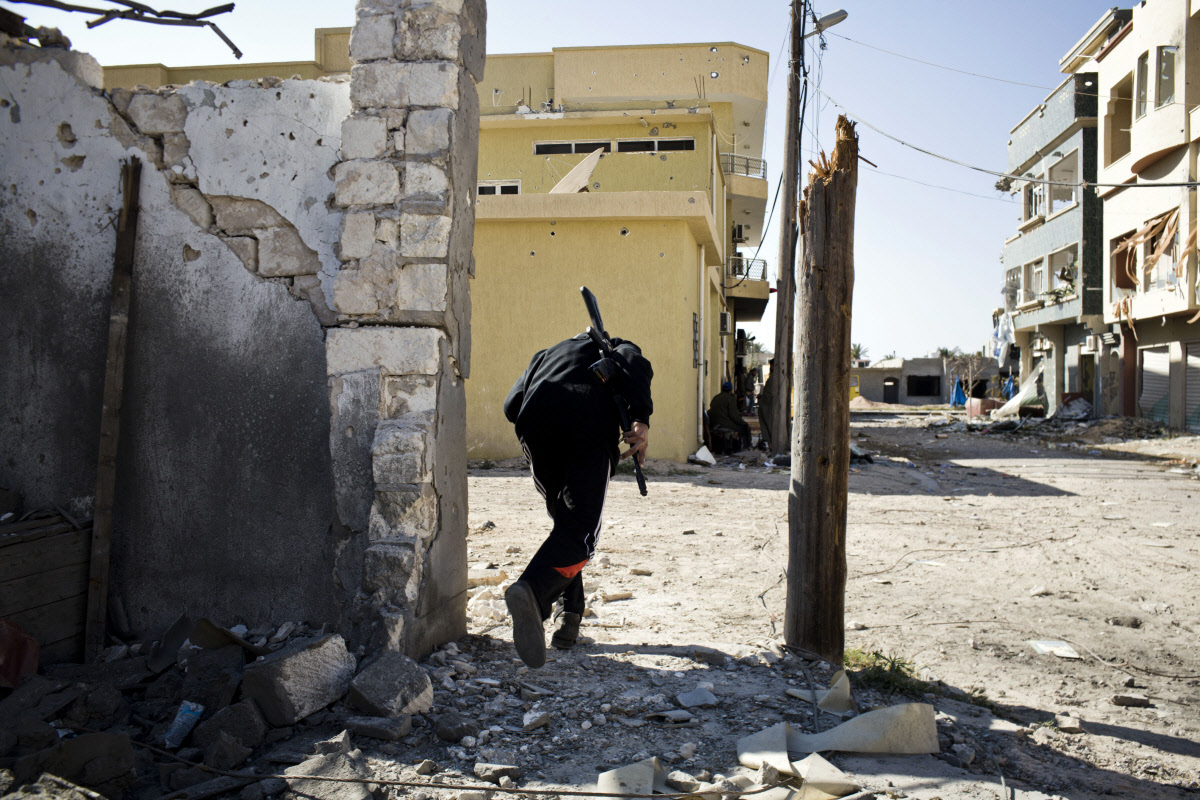 The Siege of Misurata

When Guy Martin went to Libya in April 2011, he was aware of the dangers facing journalists on the ground. 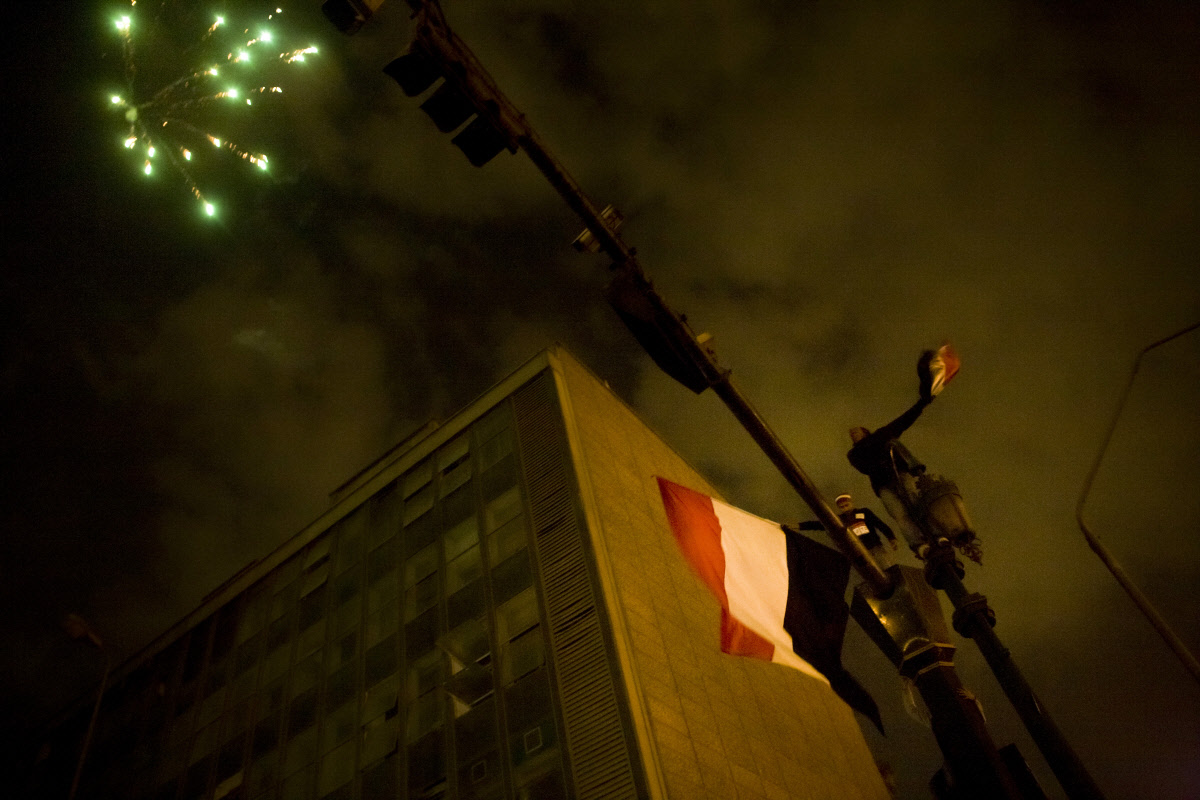 After 21 days of protests, the 32-year regime of Egypt’s ageing president Hosni Mubarak finally came to an end on the evening of 11 February 2011. 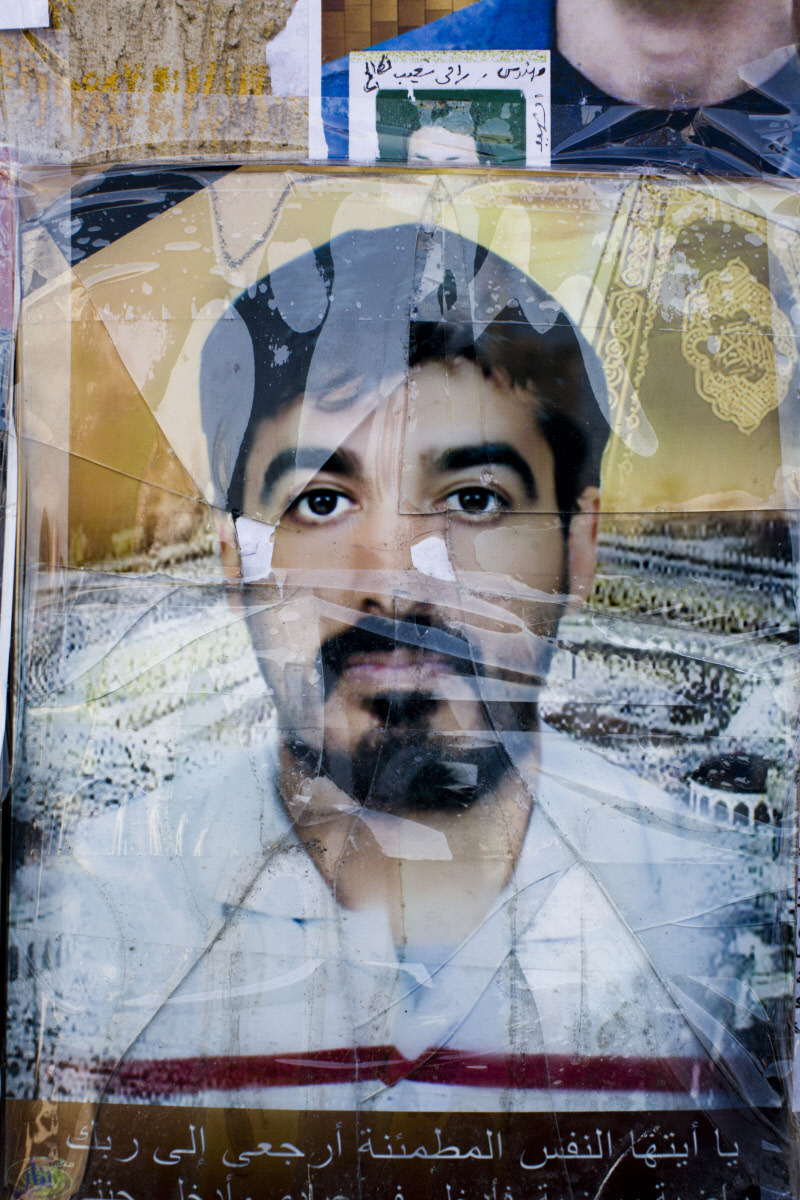 The photographs of these Libyan men adorn the walls of the courthouse and justice rooms on Benghazi’s breezy seafront. 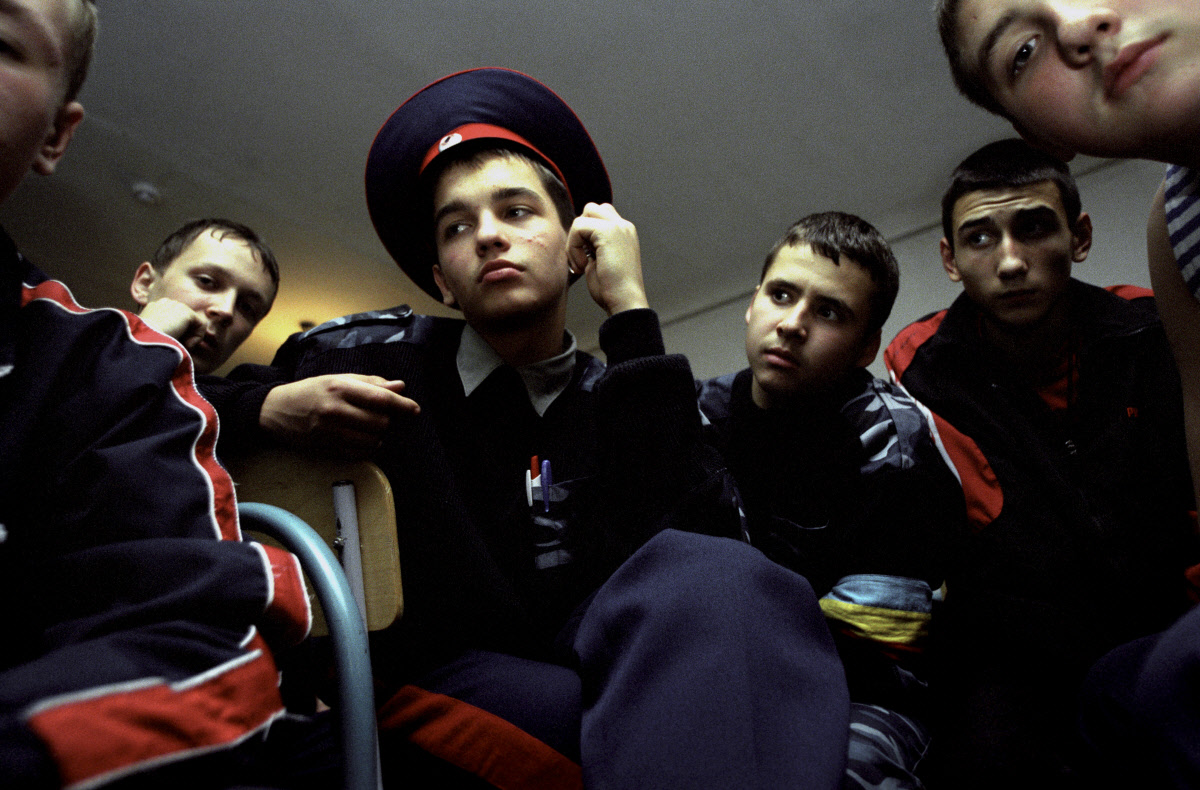 Napoleon is thought to have said: “Give me 20,000 Cossacks and I will conquer the whole of Europe and even the world”. 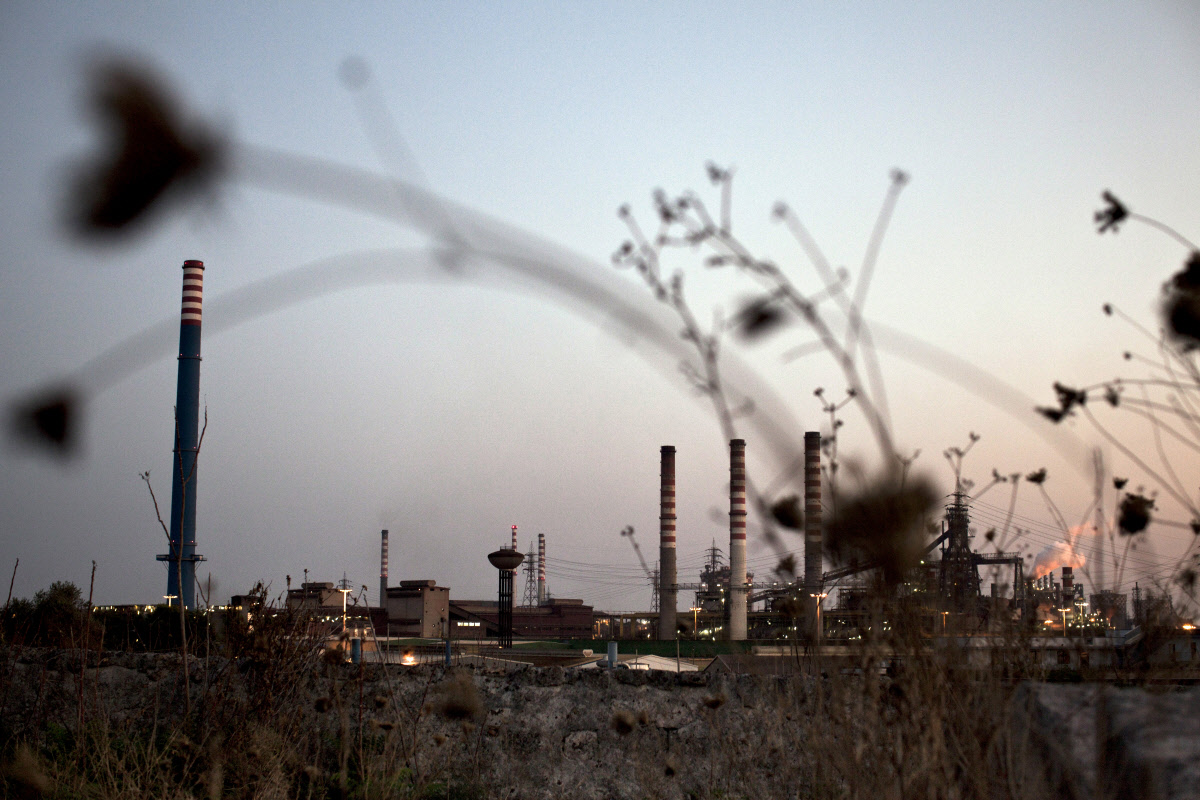 The town of Taranto on the heel of Italy lies in a region known for its picturesque baroque towns, stone cottages and olive groves. 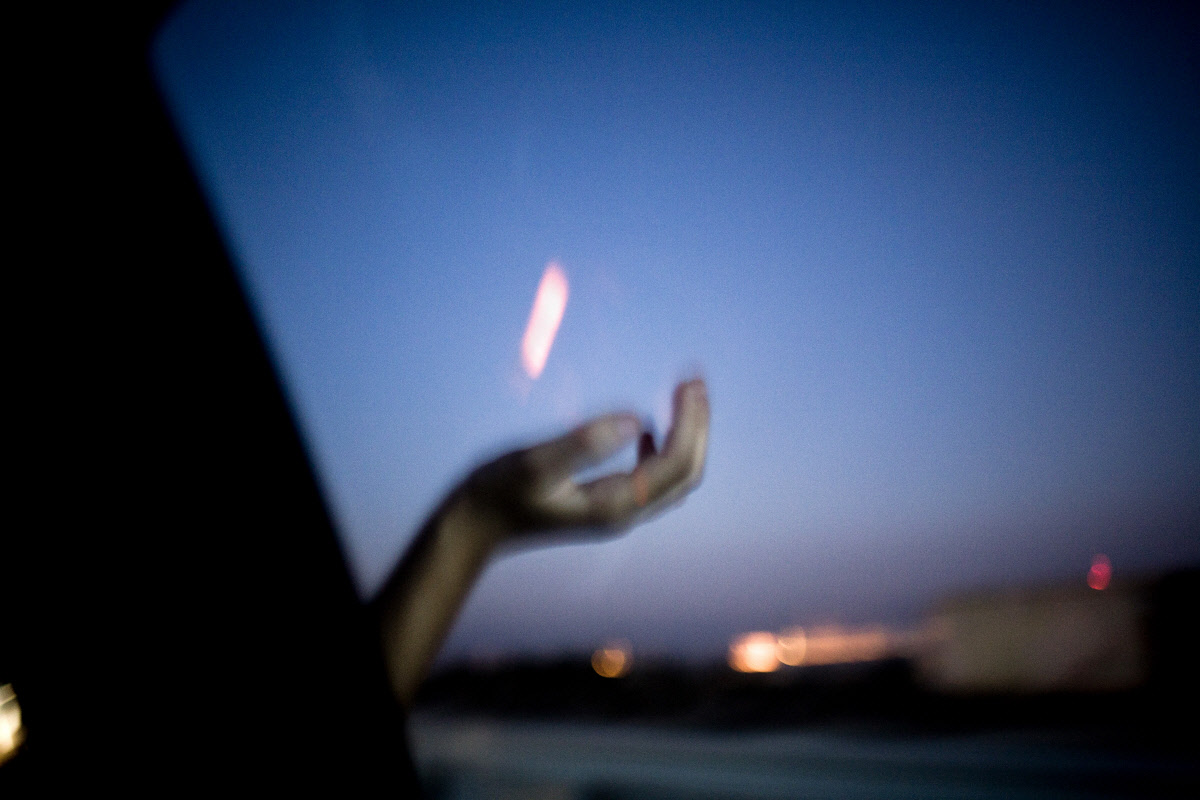 In Ramallah I Can Breathe

Ramallah, the de-facto capital of the Occupied Palestinian West Bank, is home to a growing, educated and secular youth. 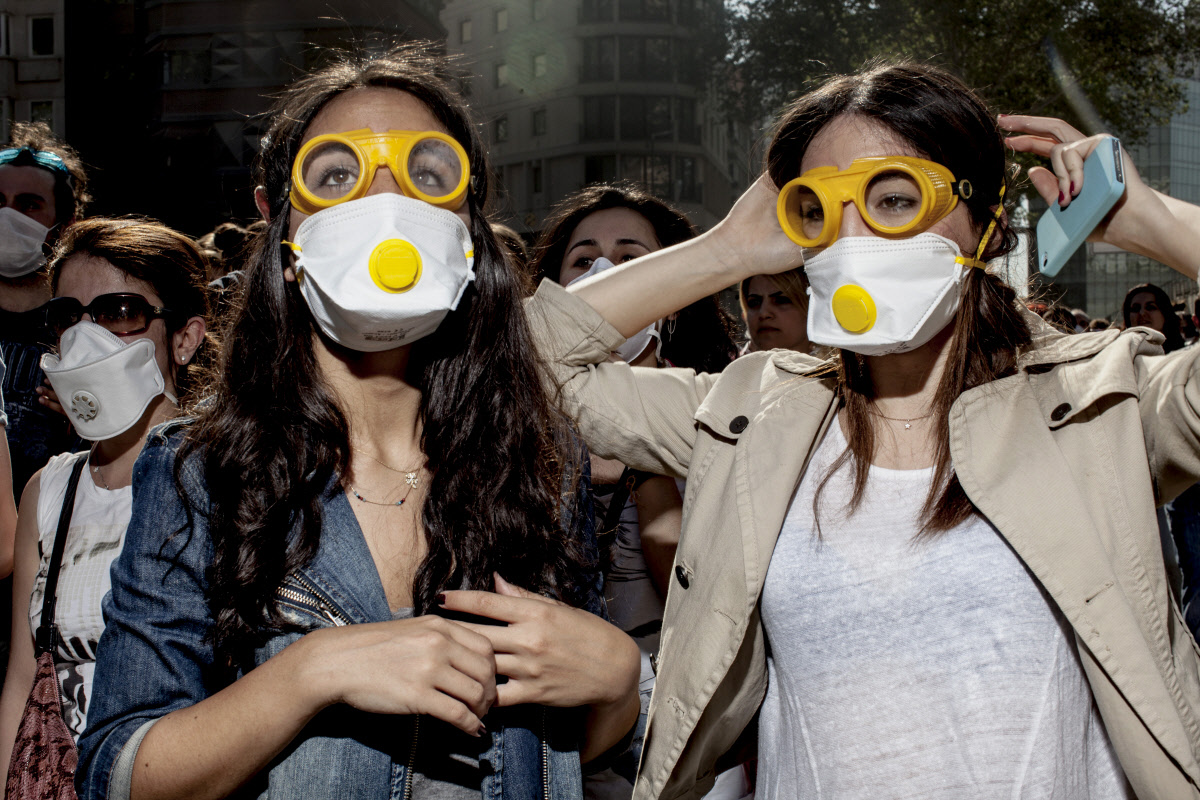 What started as a peaceful sit-in by environmental activists trying to dissuade the city authorities from building a gleaming new shopping complex, mosque and a replica of a former army barracks on the site of Gezi Park, a small island of green in an otherwise heavily built-up and traffic choked part of Istanbul quickly turned into an all out nationwide protest against the government of Recep Tayyip Erdogan, the Turkish Prime Minister, and his mildly Islamist AK Party. 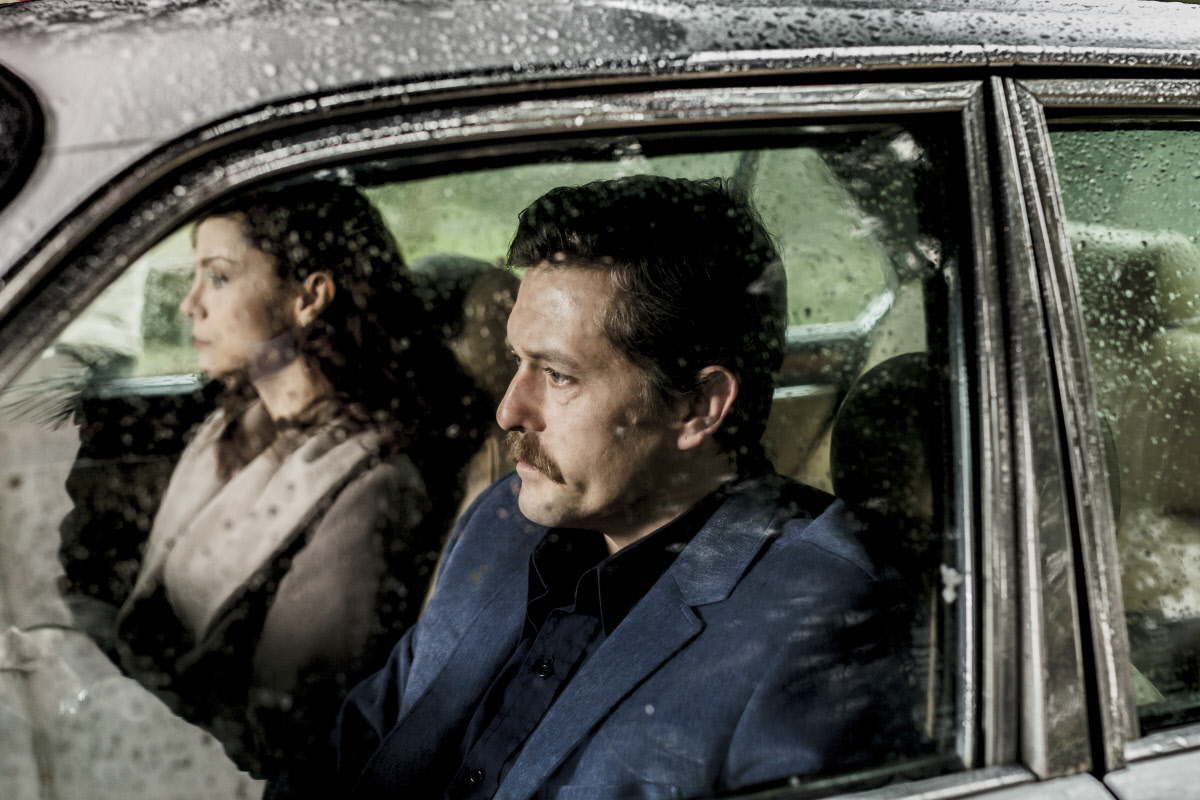 Extra-marital affairs, blood feuds, divorce and murder; scenarios that may not reflect the reality of contemporary life in Istanbul but are the plot lines of Turkish soap operas that are drawing in tens of millions of viewers from Athens to Riyadh.