Mads sees his photography as being all about empathy - an attempt to create understanding, an intimacy and closeness to his subject. He strives to build that connection while focusing on contemporary issues like inequality, human rights and our destructive relationship with nature.

After graduating from the Danish School of Journalism in 2007 he moved to Shanghai to document the human and social consequences of China's breakneck economic development. Mads currently works for the Danish newspaper Politiken while pursuing his long-term projects alongside his regular work.

Originally assigned by The Nobel Peace Center to photograph President Santos, a nominee and ultimate winner of the Nobel Peace Prize for his efforts to end the civil war in Colombia, Mads expanded the project and included important aspects such as the FARC guerilla camps, cocaine production and land mines as well as the downward spiral of displacement, extreme poverty and deadly violence throughout the country. This work came together as a book in 2018 - We are Indestructible - published by GOST. His other photo books are AMAZONAS (2013, Gyldendal) and The Fallen (2010, Peoples Press). 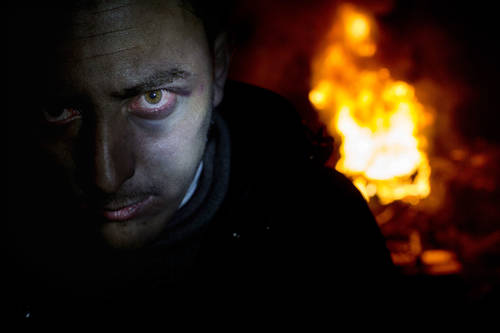 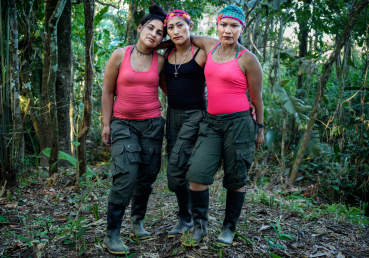 Ending one of the world's longest running civil wars. 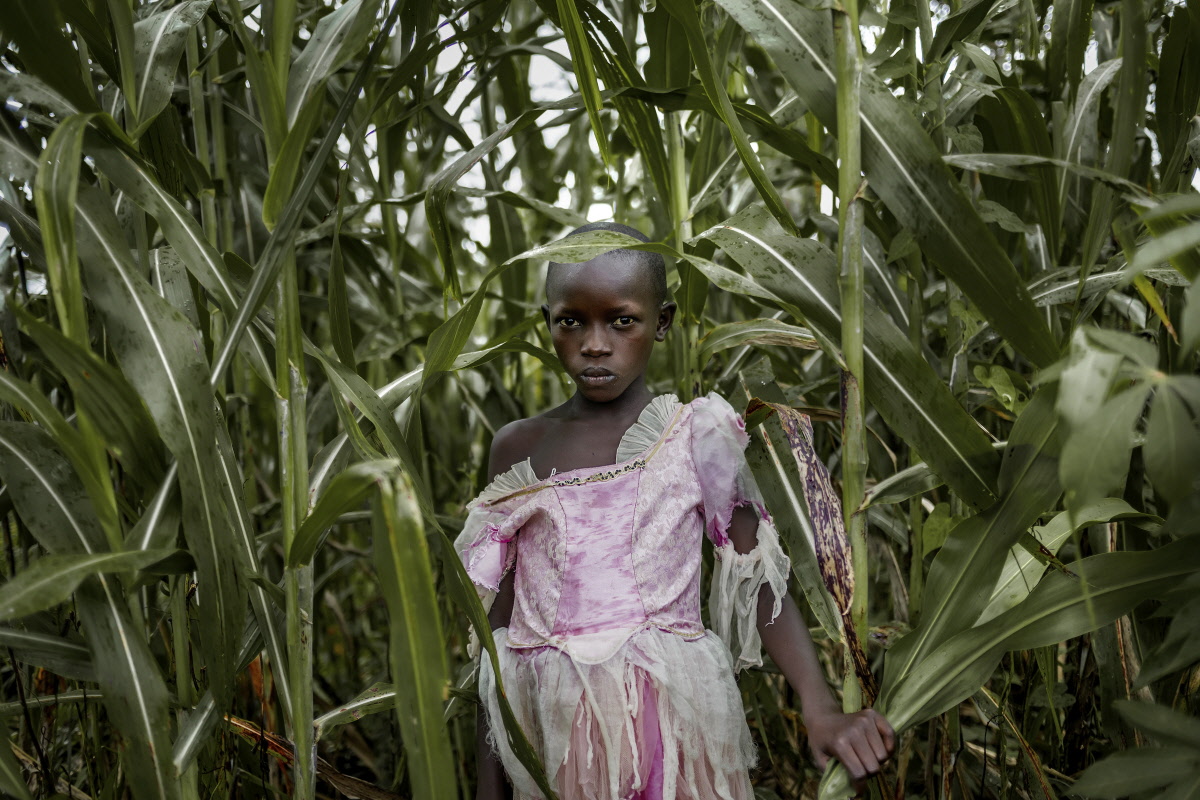 Angelina Monday and her family are among the 1. 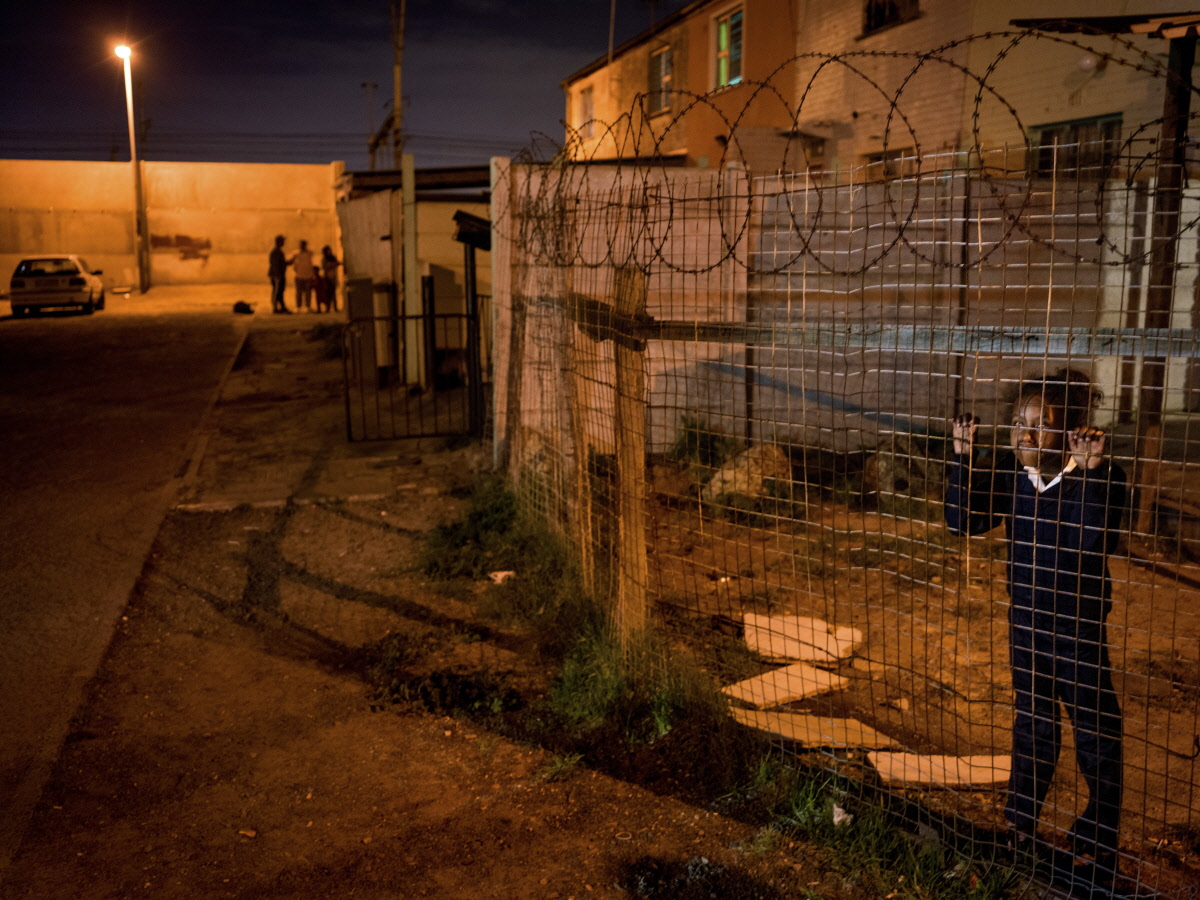 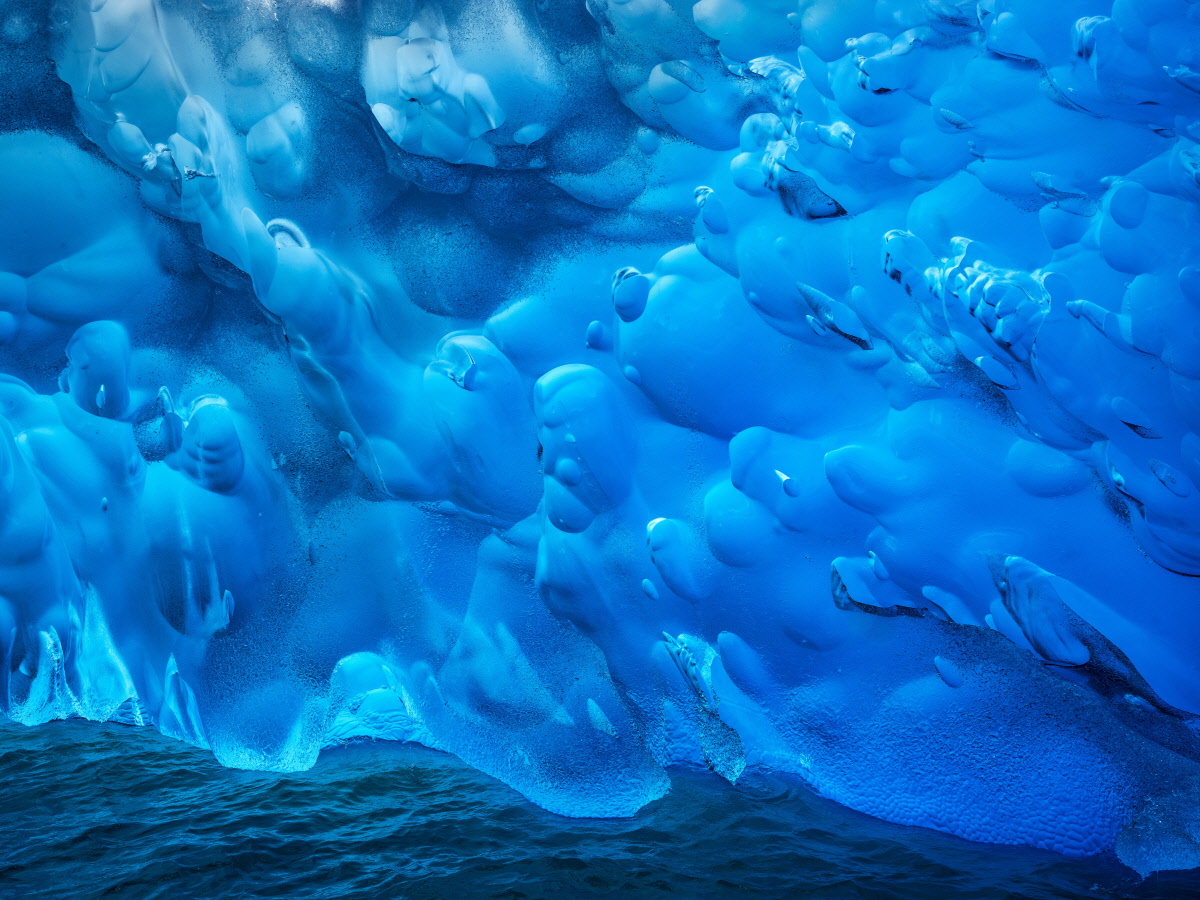 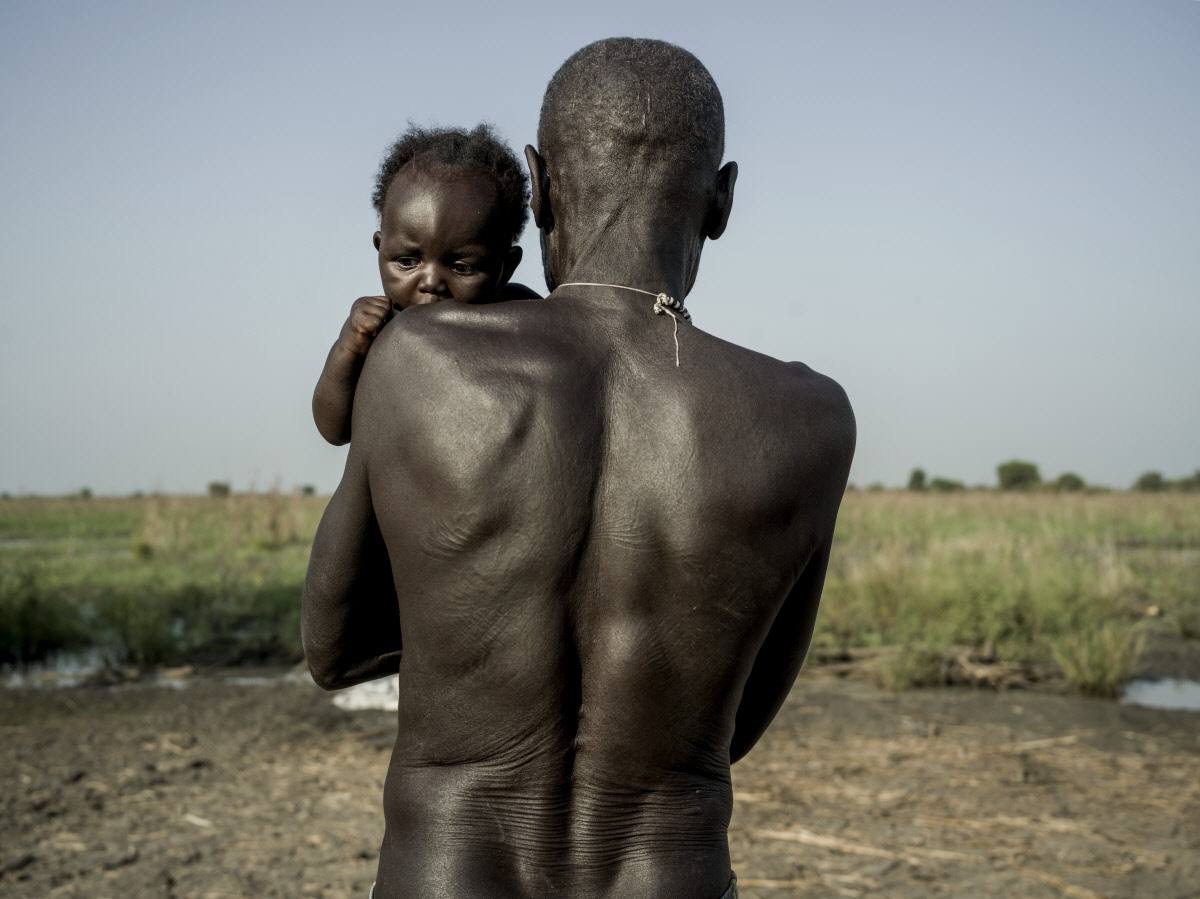 The Violent Birth of a Nation

Sudan has seen more than its fair share of conflict over the past six decades, with two major bouts of fighting between the north and south lasting a total of 38 years before a peace agreement in 2005 paved the way for the separation into two autonomous states. 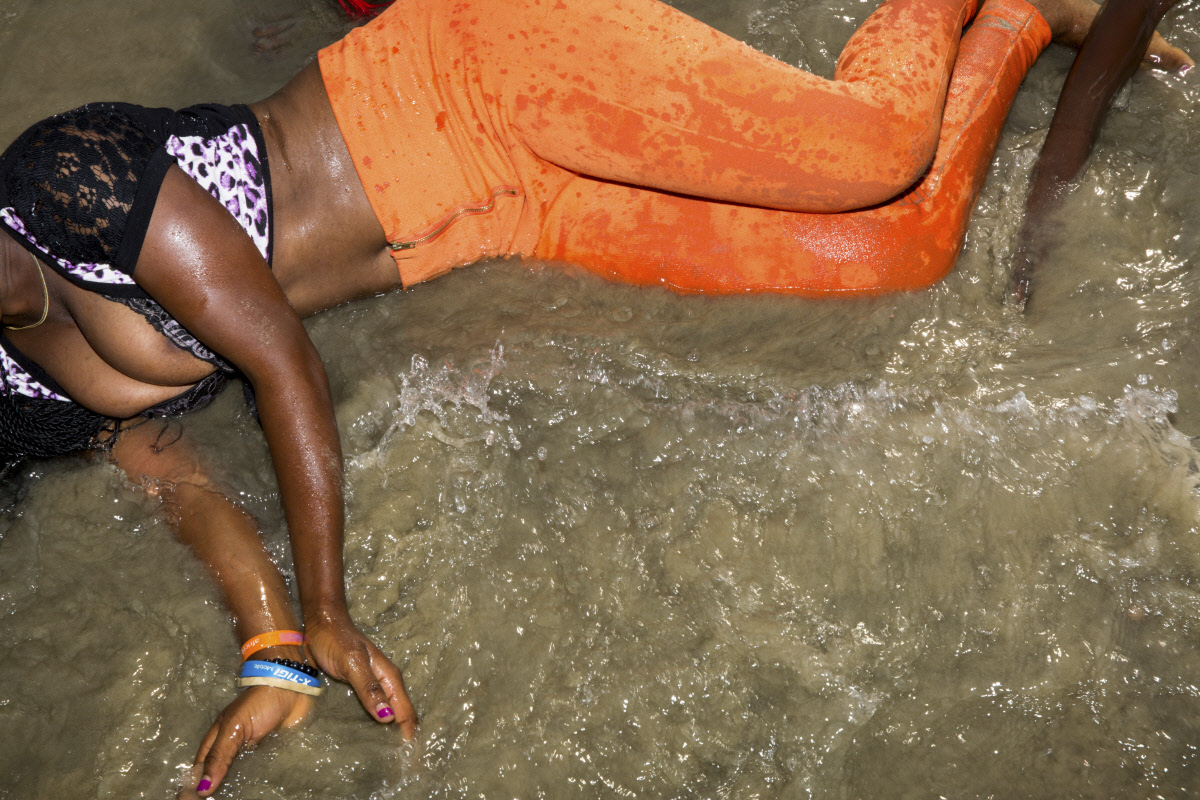 In the November 2014, Panos photographer Mads Nissen and his colleague Jacob Svendsen from the Danish newspaper Politiken travelled to Sierra Leone to document the ongoing Ebola emergency that was to claim almost 4,000 lives in the West African country. 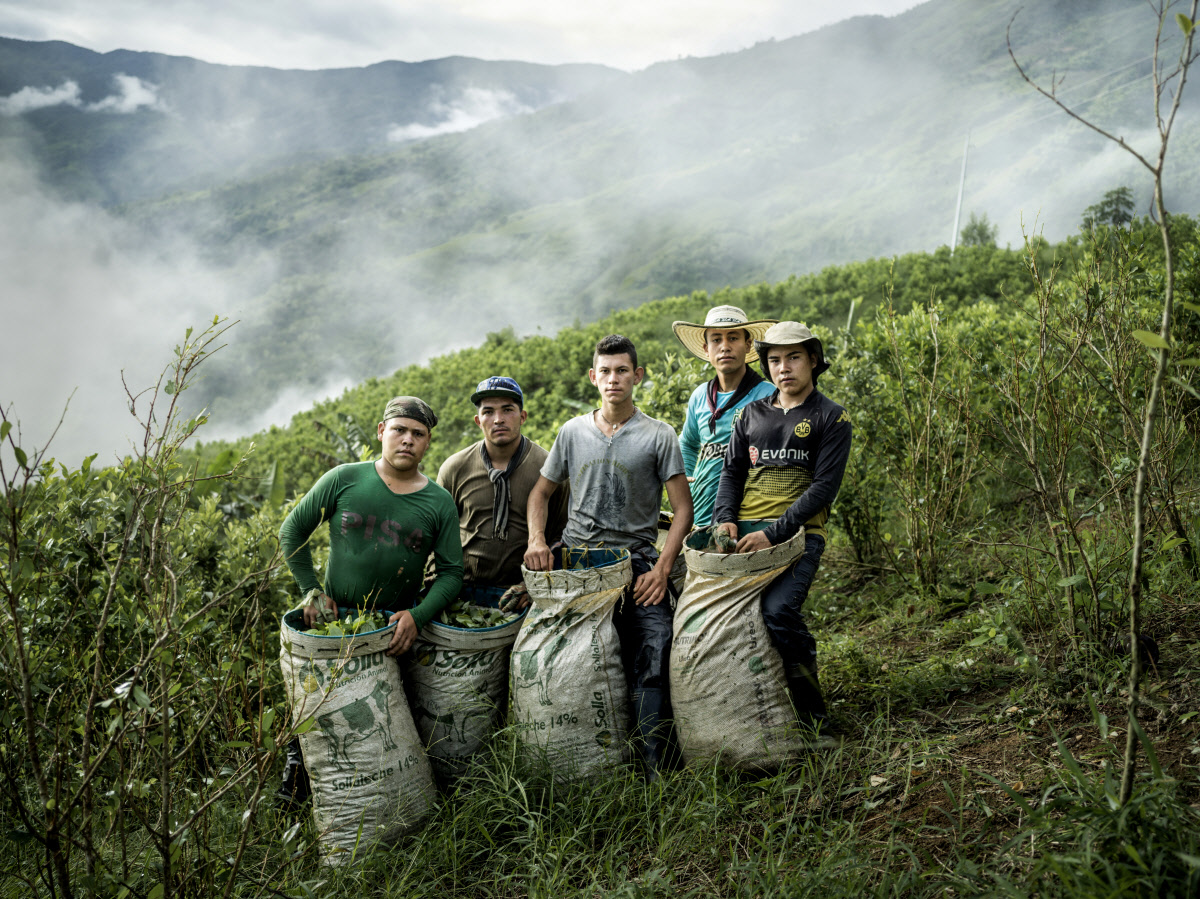 Colombia’s civil war, a deadly 52 year long national ordeal that left over 200,000 dead and displaced another 5 to 6 million from their homes, finally looks like it might be drawing to a close. 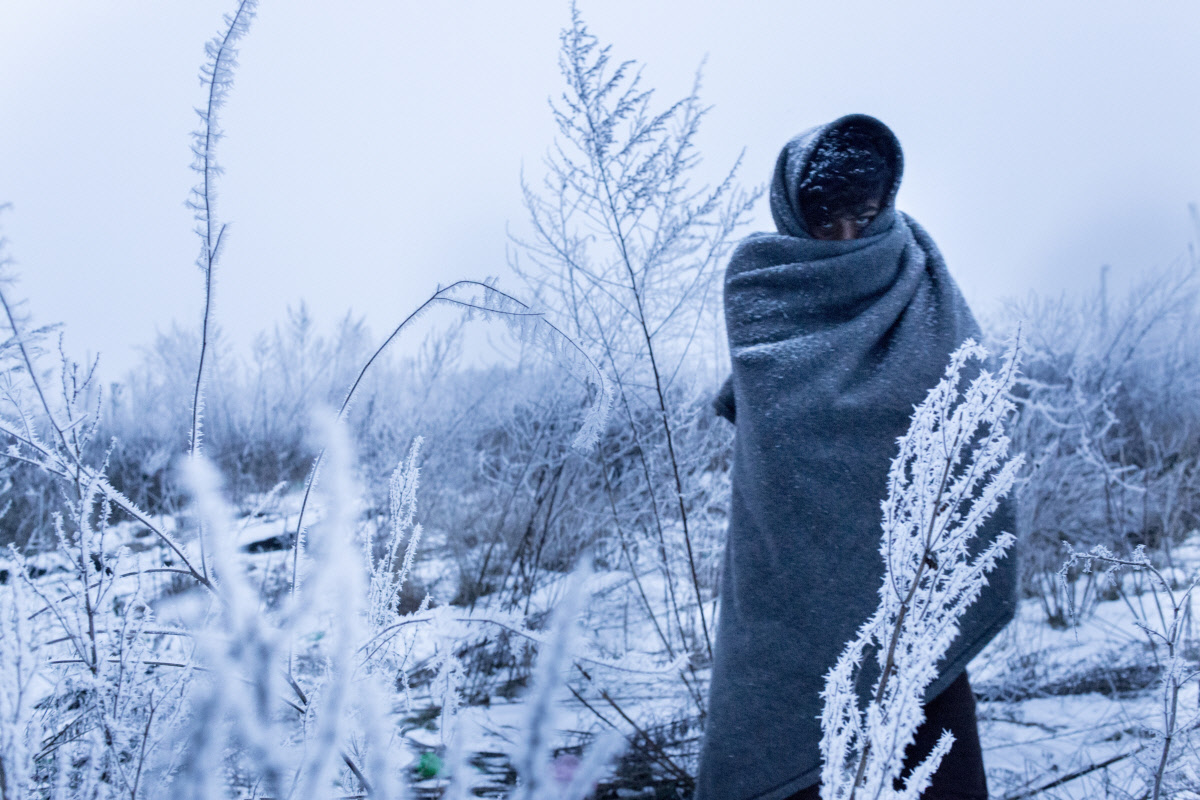 An agreement between the EU and Turkey in March 2016 stipulated that any migrants or refugees arriving from Turkey in Greece would be sent back to Turkey if they didn’t apply for asylum in Greece or if their claim was rejected. 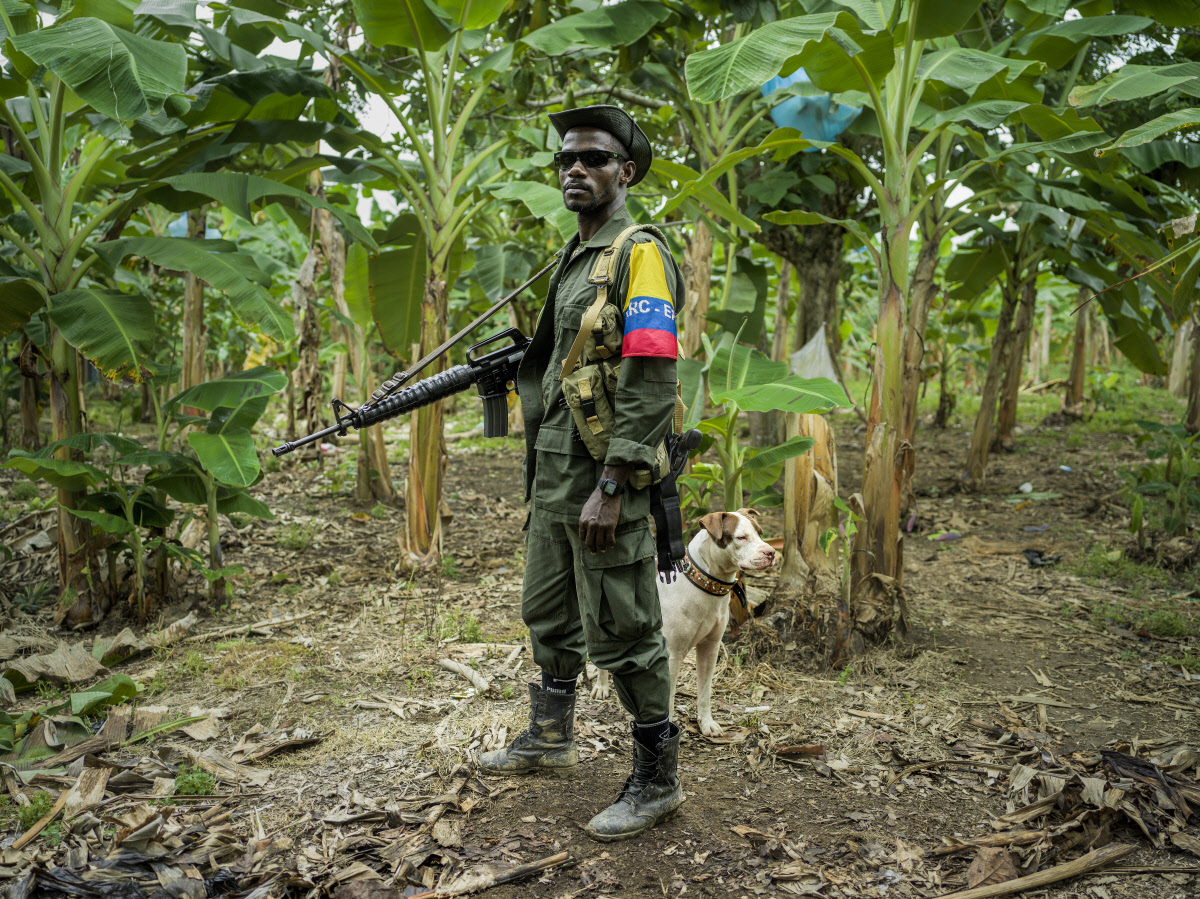 The End of the Revolution

Colombia’s civil war, a deadly 52 year long national ordeal that left over 200,000 dead and displaced another 5 to 6 million from their homes, finally looks like it might be drawing to a close. 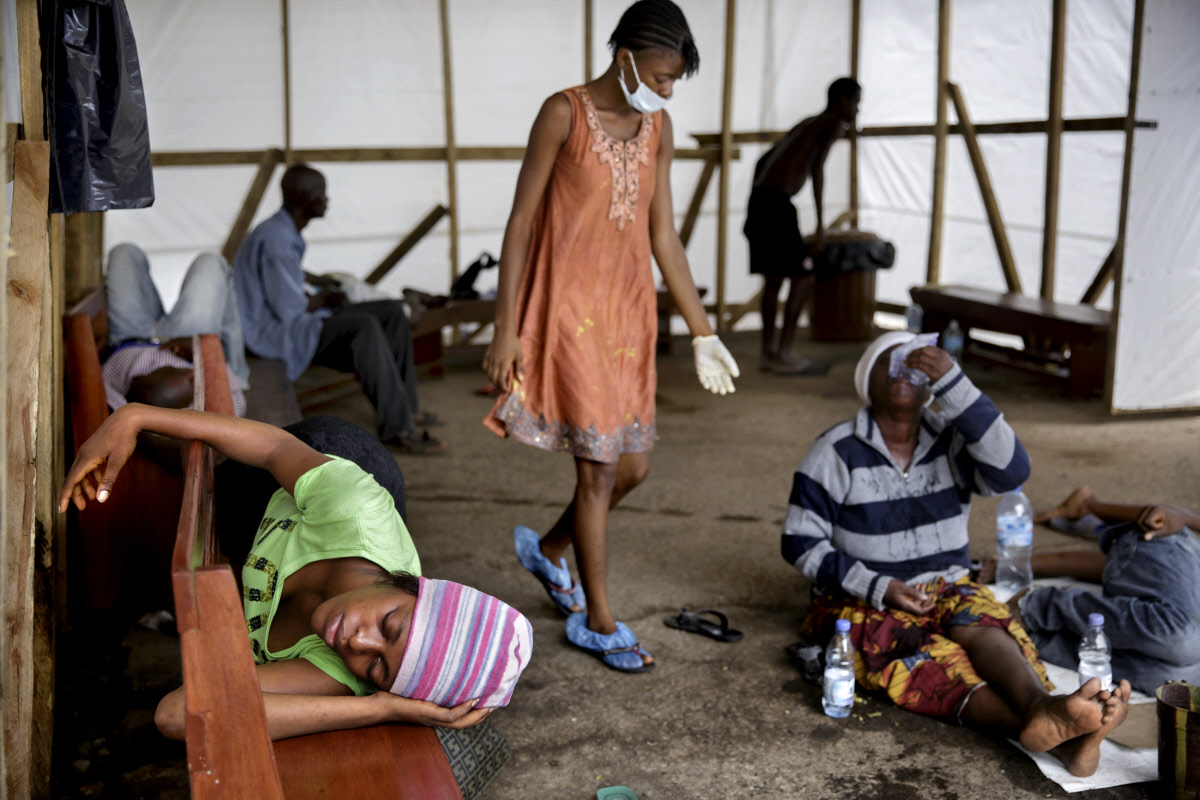 Sierra Leone is about to overtake Liberia as the country worst affected by West Africa’s devastating Ebola epidemic that has claimed close to 6,000 lives across the region according to the World Health Organisation (WHO). 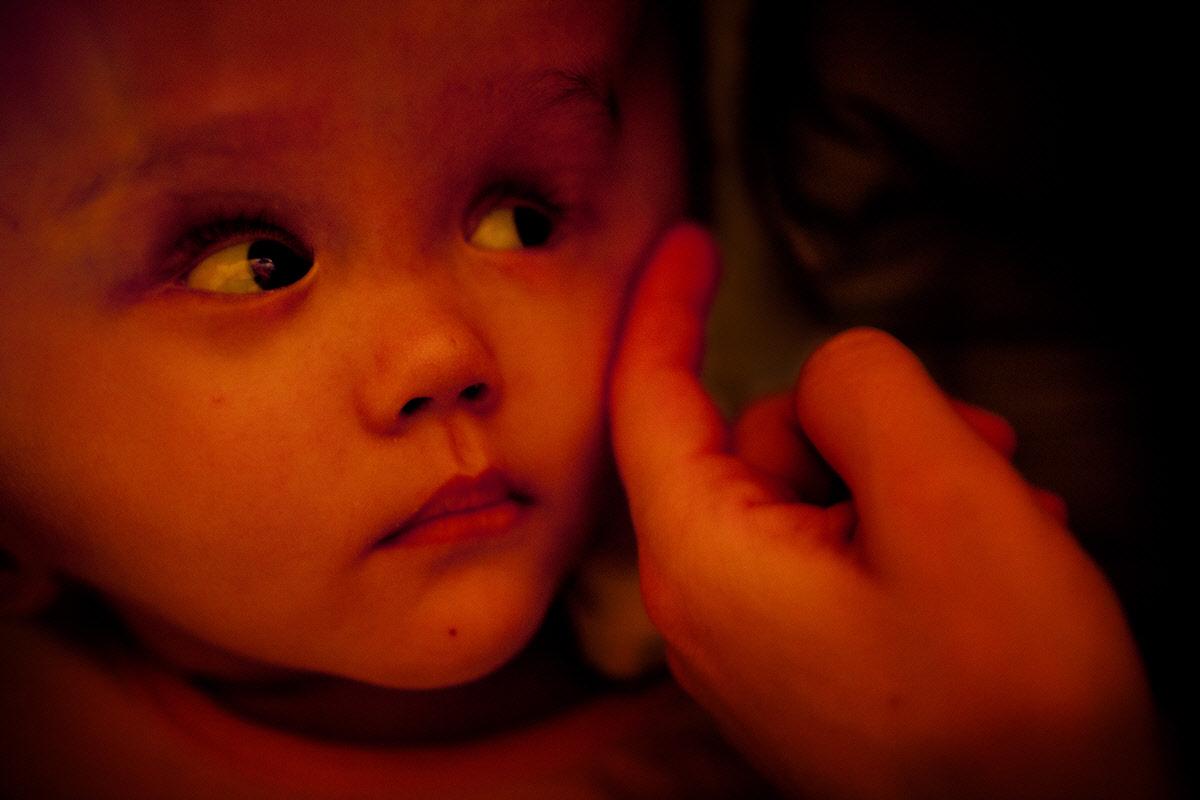 In the Name of Victoria

In September 2010, the Danish newspaper Berlingske published a photo of an 18-month-old orphan from Nepal. 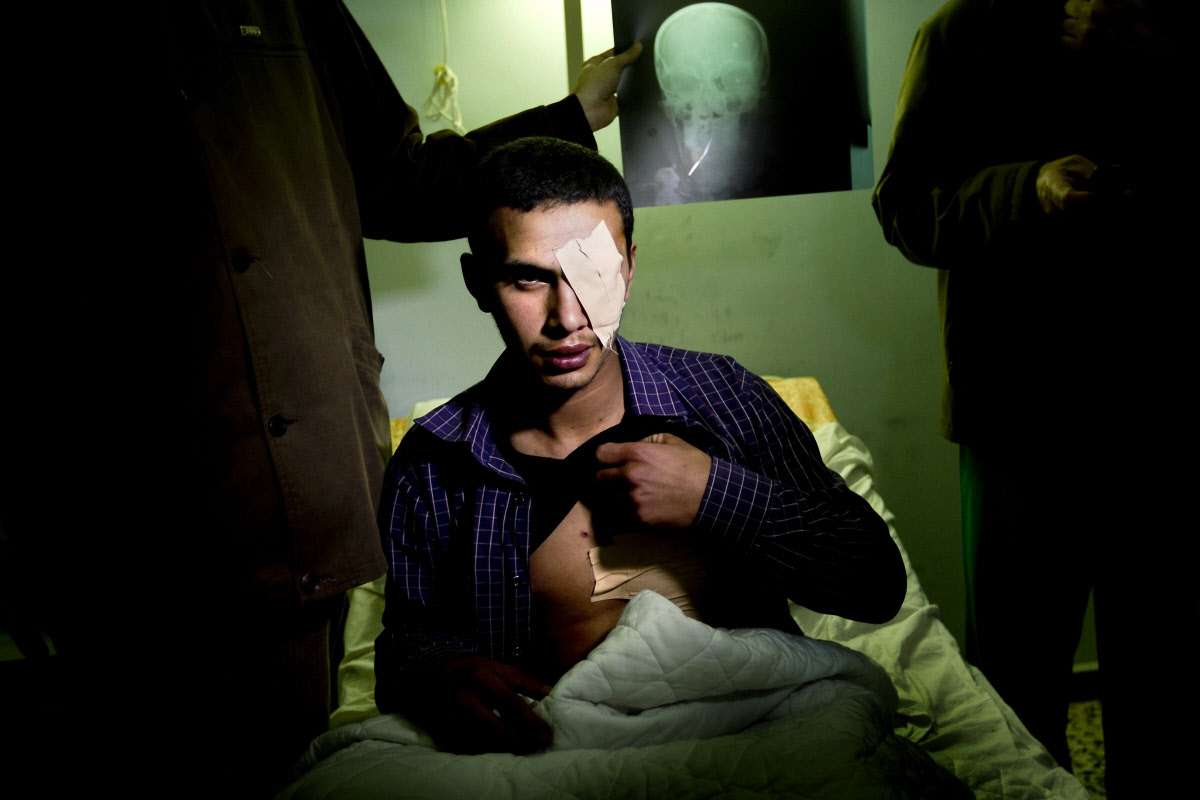 Mads Nissen went to Libya in the very first week of the unfolding uprising that soon turned into full scale civil war, bringing thousands of haphazardly armed volunteer fighters onto the streets of Libya’s cities, determined to bring Muammar Gaddafi’s seemingly interminable rule to an end. 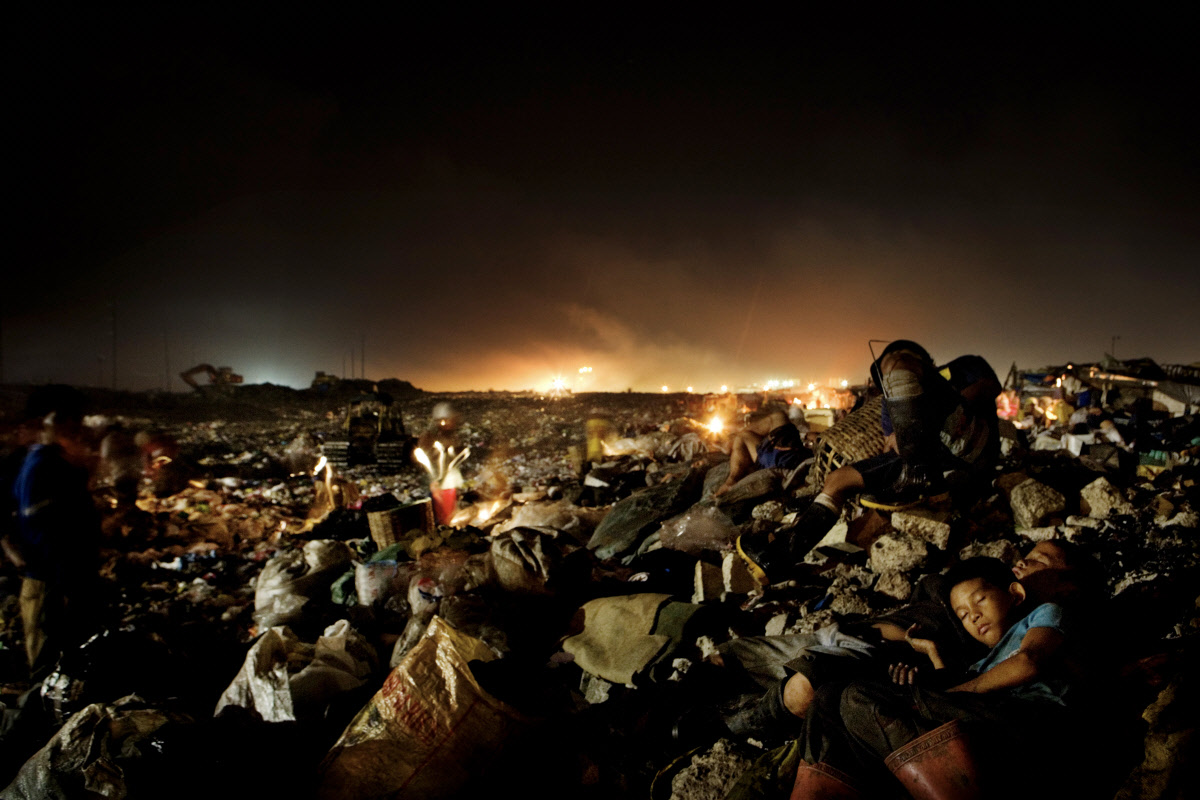 Among the Madding Crowd

The Philippines has one of the fastest growing populations in Southeast Asia. 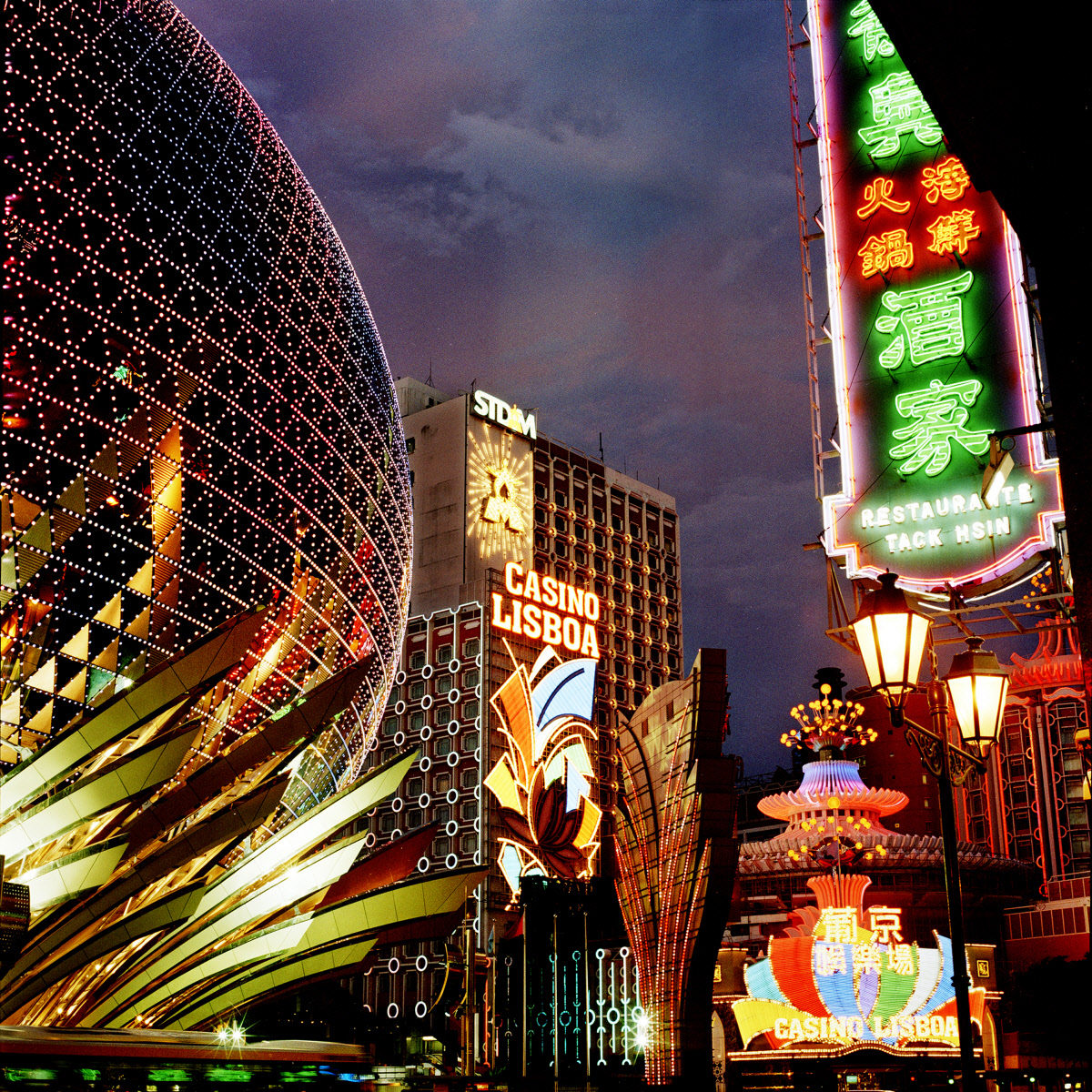 The islands of Hong Kong and Macau given back to China by Great Britain and Portugal in 1997 and 1999 respectively are two places where Chinese are permitted, nay encouraged, to indulge in two activities that are otherwise frowned upon on the mainland: making money and gambling. 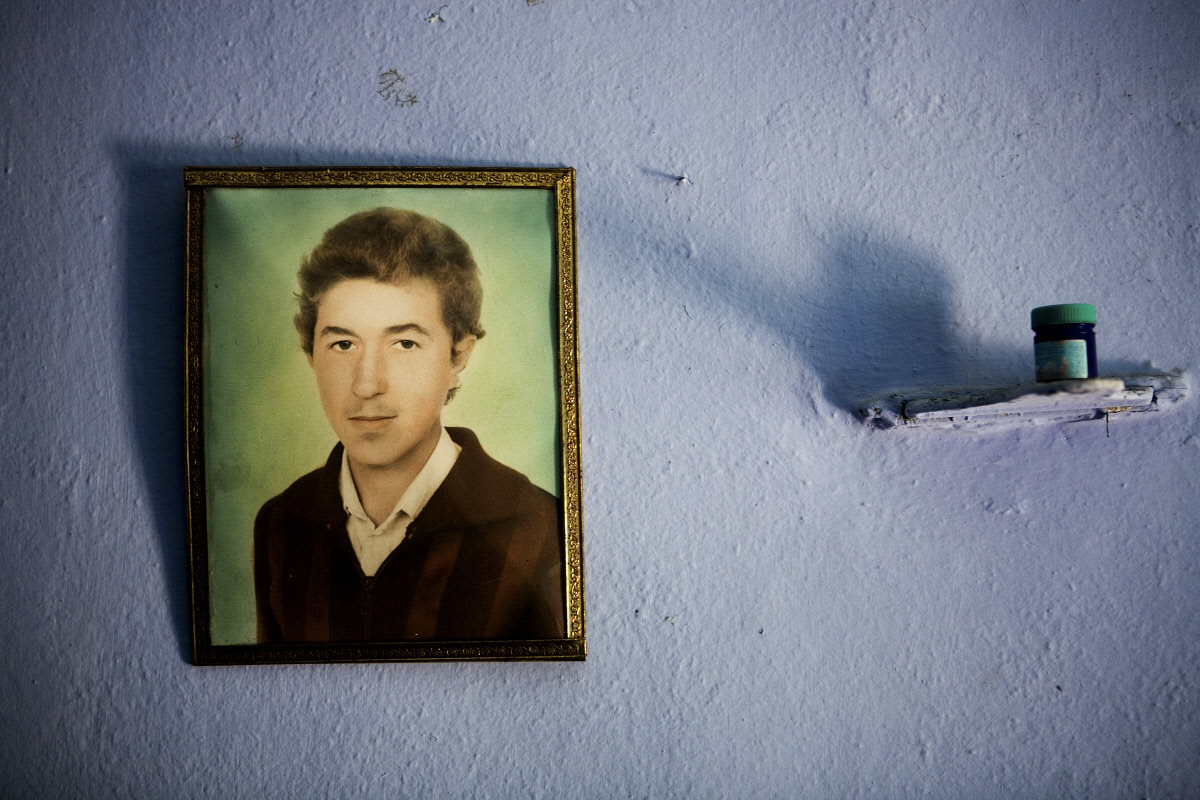 Once one of the richest republics in the Soviet Union, Moldova, historically known as Bessarabia, is now officially the poorest country in Europe according to the World Bank. 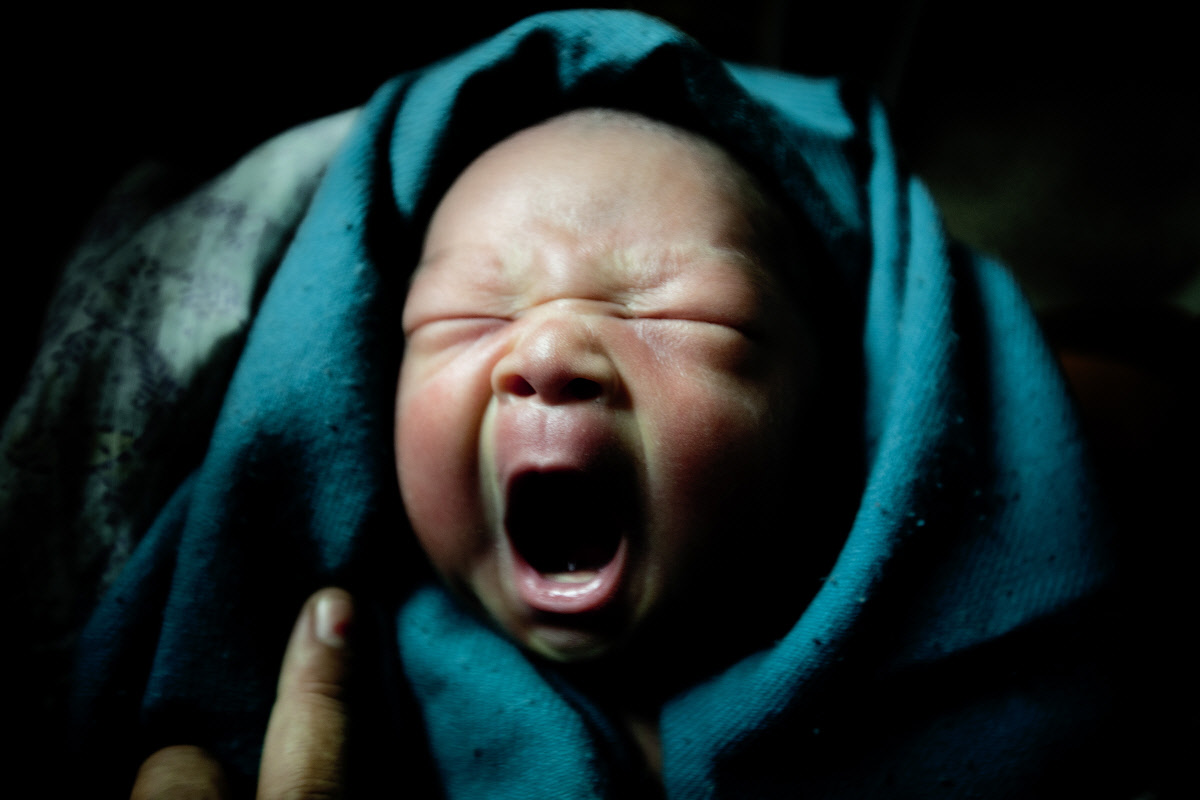 Every day, around 1,000 women die in child labor or from pregnancy related complications. 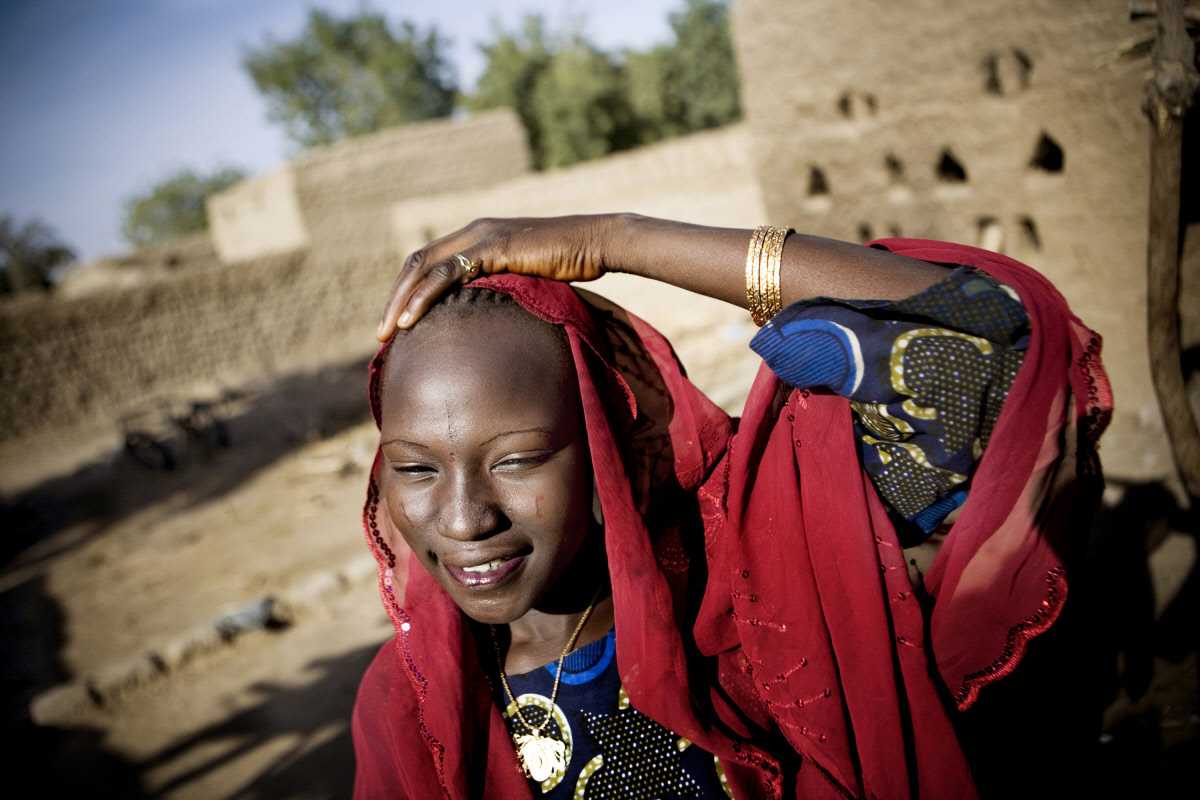 Landlocked Niger is the world’s third poorest country, pushed out of first place by war-torn DR Congo and perennially troubled Zimbabwe, according to the UN’s Human Development Report. 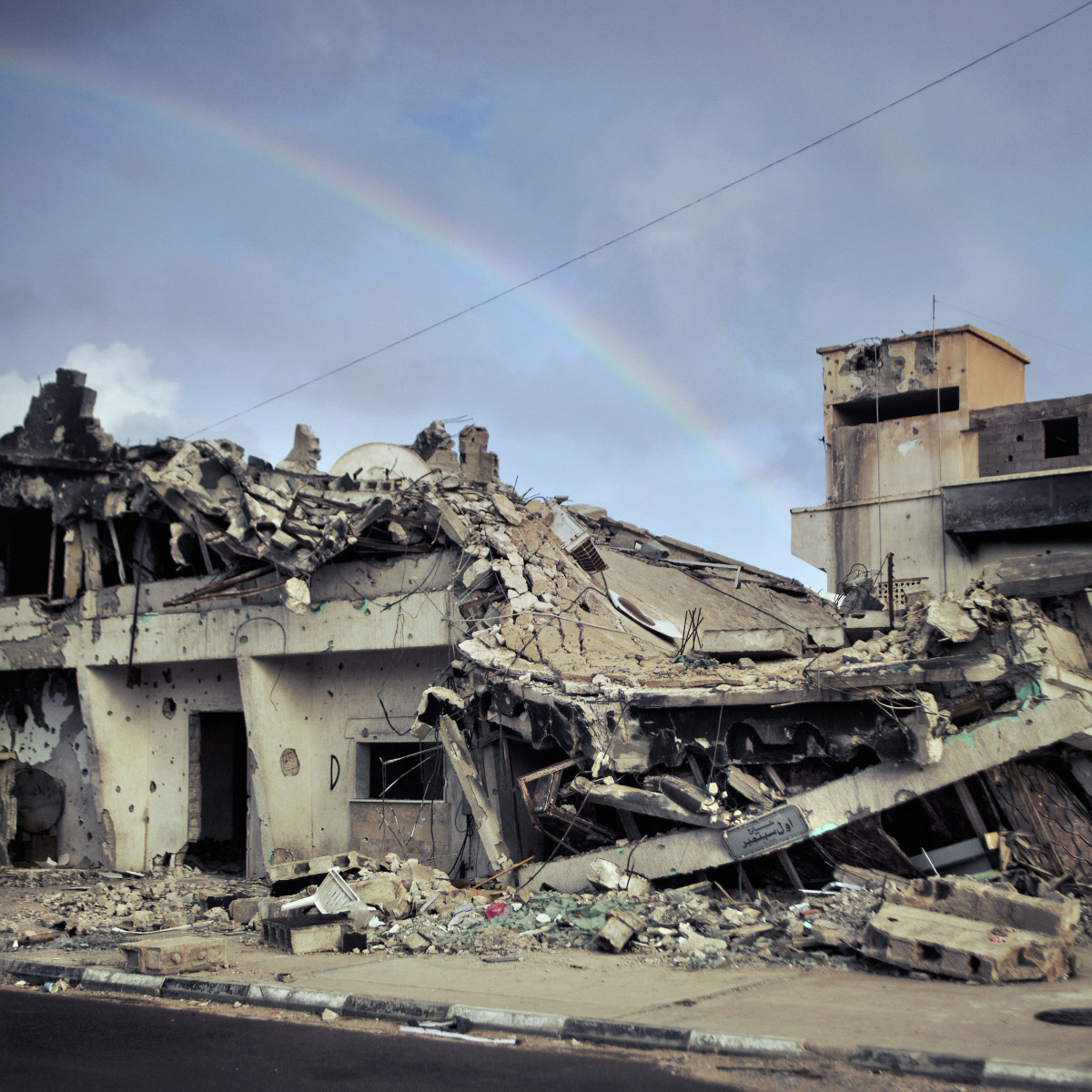 After the War: Libyan Cityscapes

Mads Nissen about his return to Libya, one year after the revolution: ‘In 2011, I covered the war in Libya. 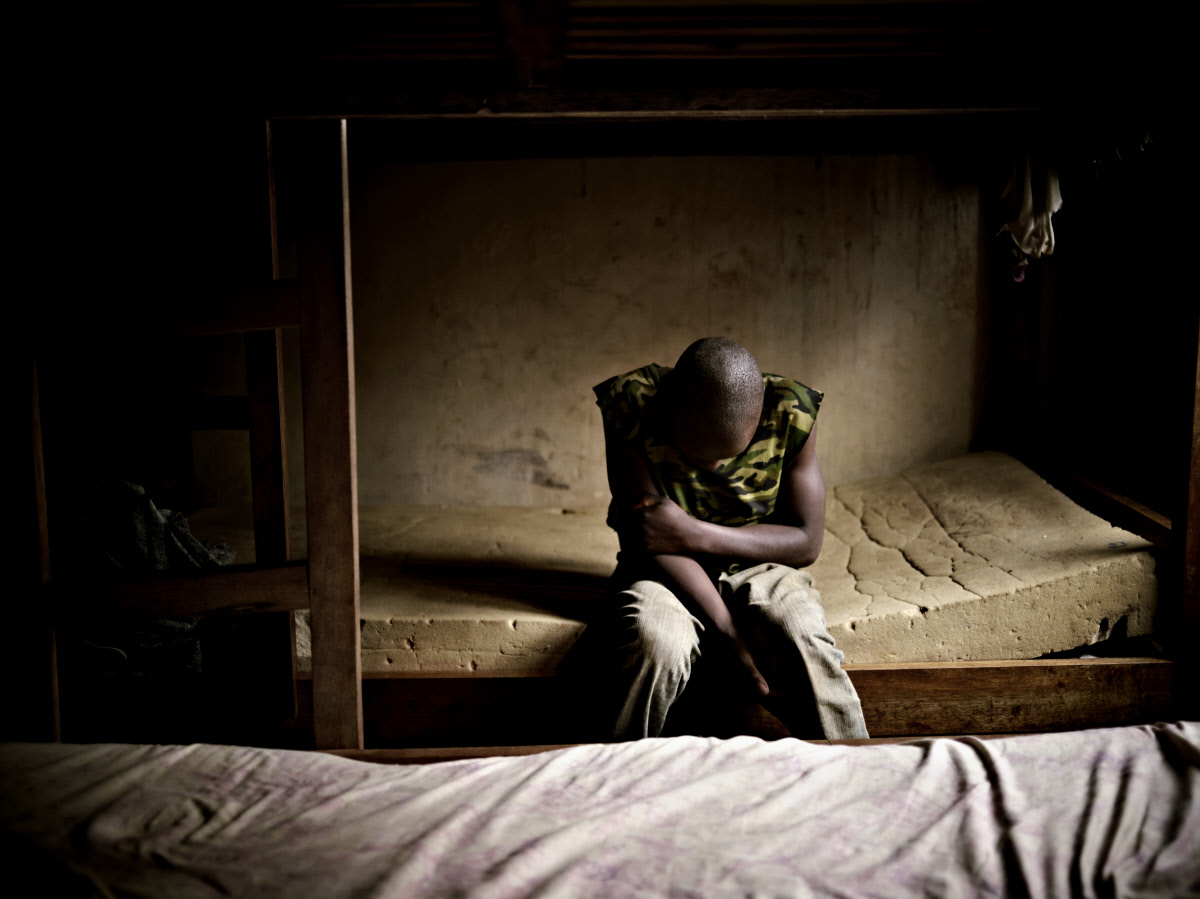 Despite an official peace treaty to end the devastating five year civil war, also known as the Second Congo War, in 2003 and a set of elections which didn’t quite live up to expectations of fairness and transparency, the Democratic Republic of Congo has been languishing in the bottom spot of the UNDP’s Human Development Index for some years. 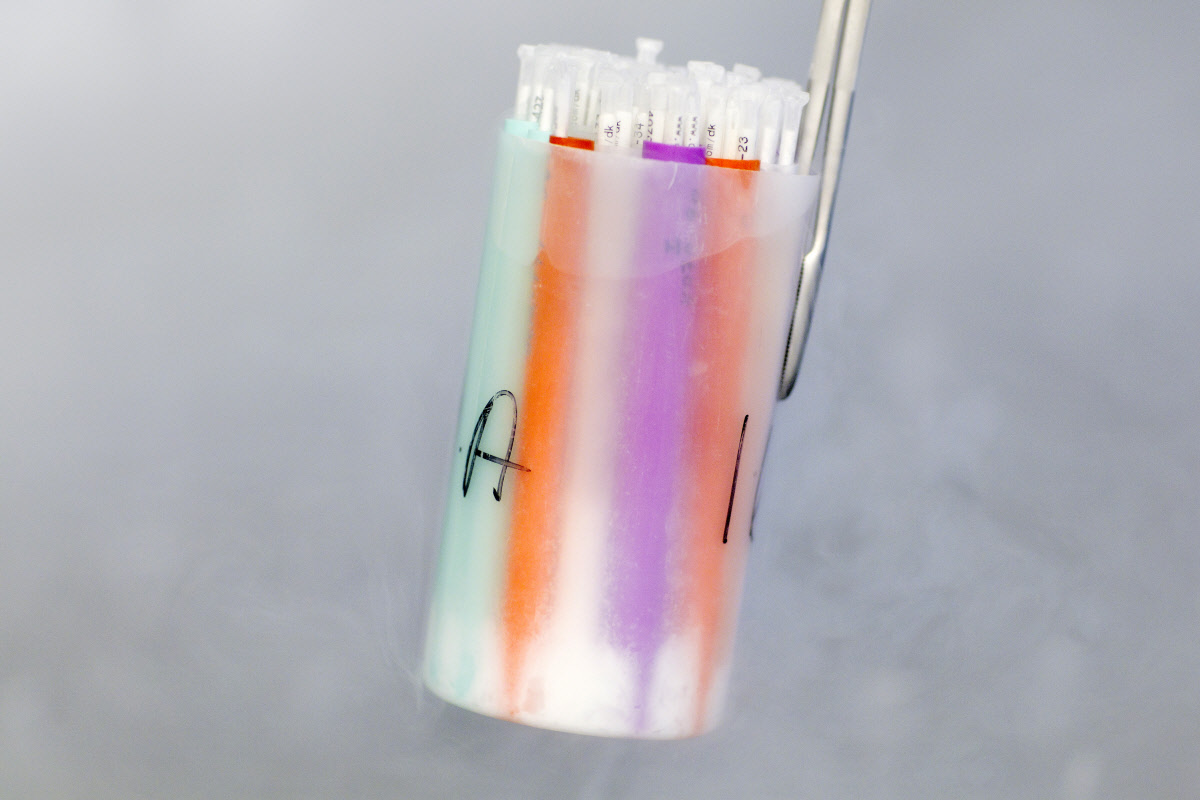 With over 30,000 pregnancies on its score sheet, Cryos International, a sperm bank based in Aarhus, Denmark’s second city, is a veritable fertility factory, supplying clinics in more than 70 countries around the world. 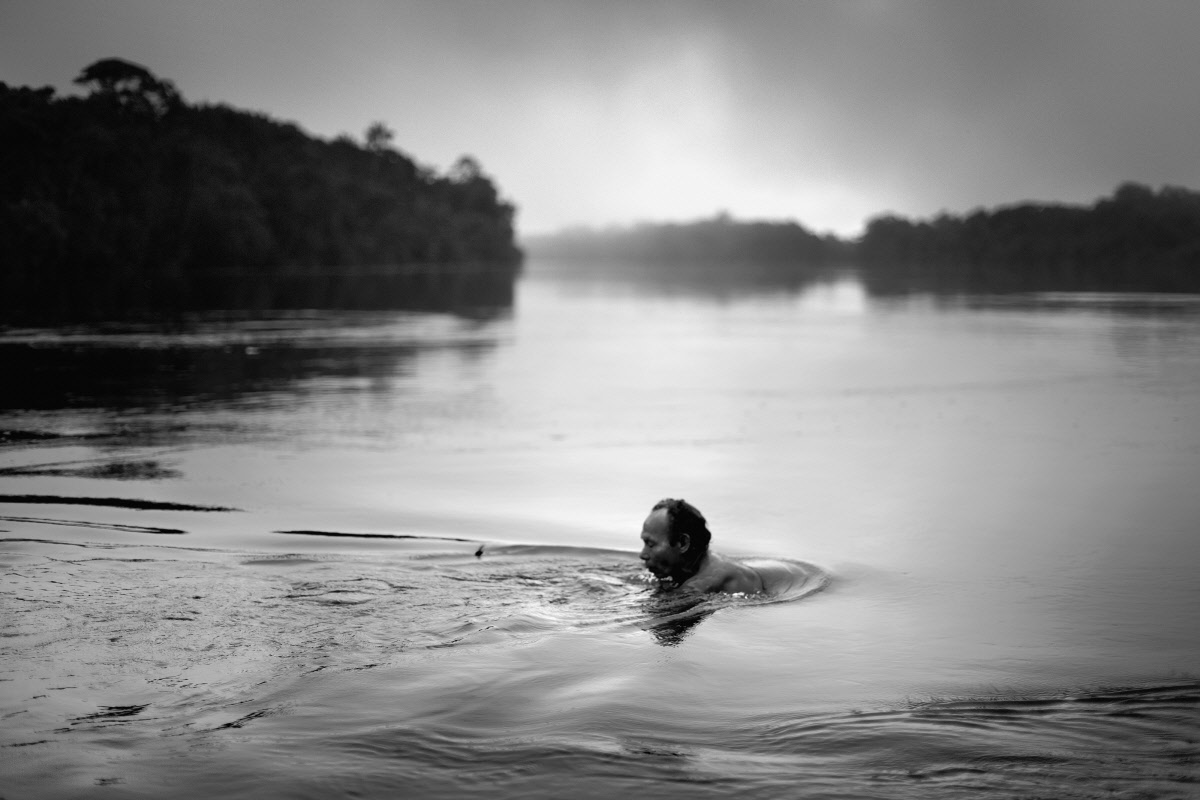 ‘I had been walking through the rainforest for several days when I reached a glade. 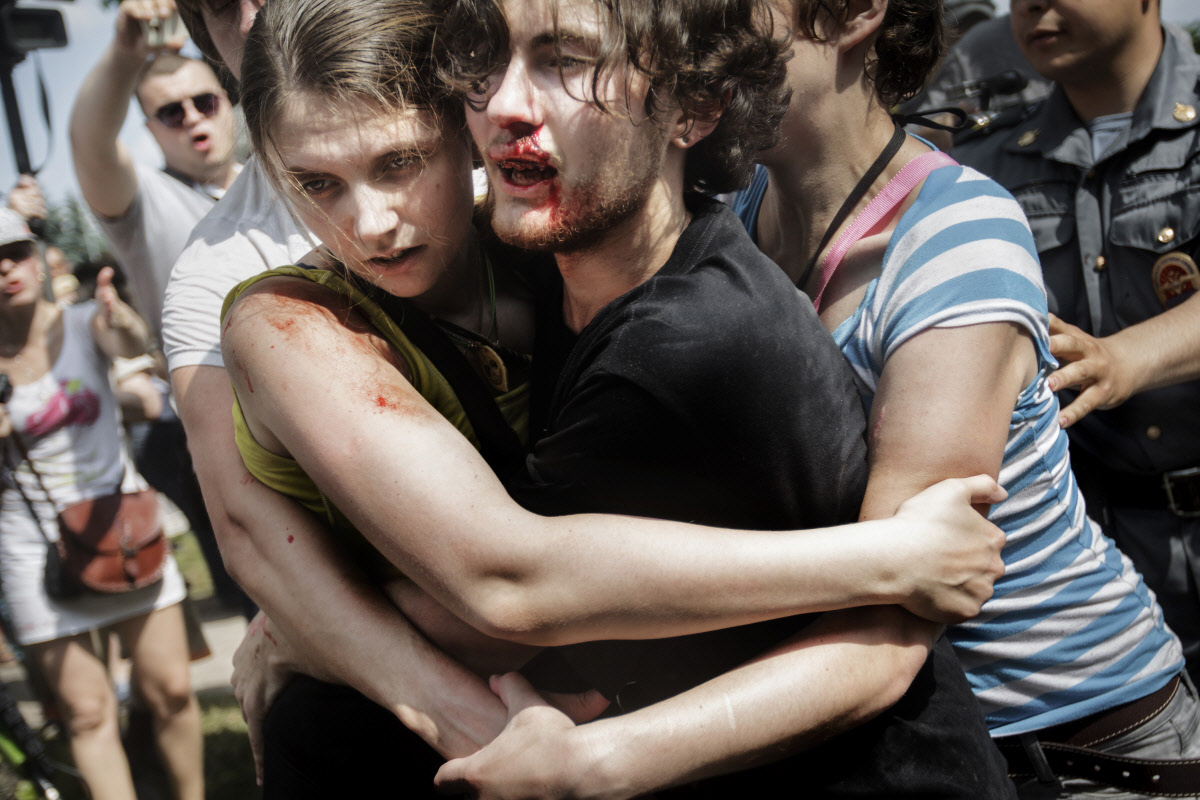 Life for lesbian, gay, bisexual and transgender people in Russia has just got worse, following the signing by the State Duma of a new law banning ‘propaganda of nontraditional sexual relations’ among minors with a majority of 436 to 0. 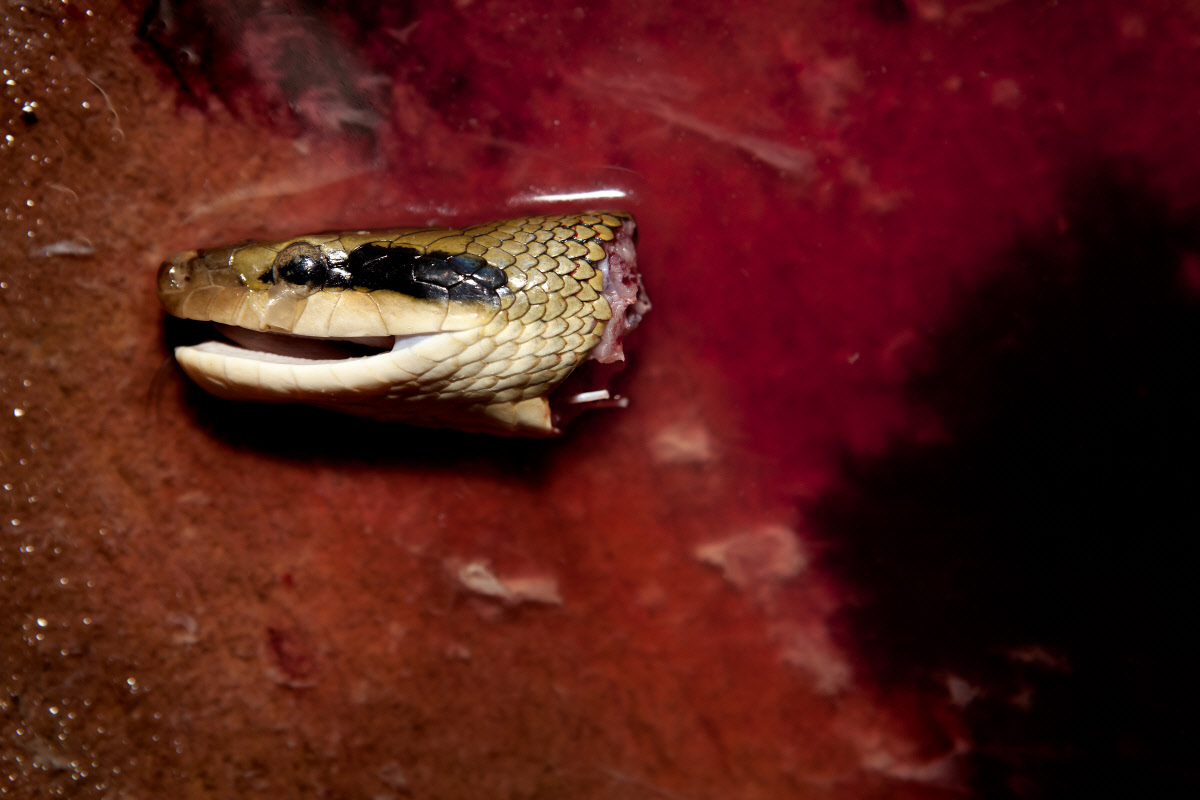 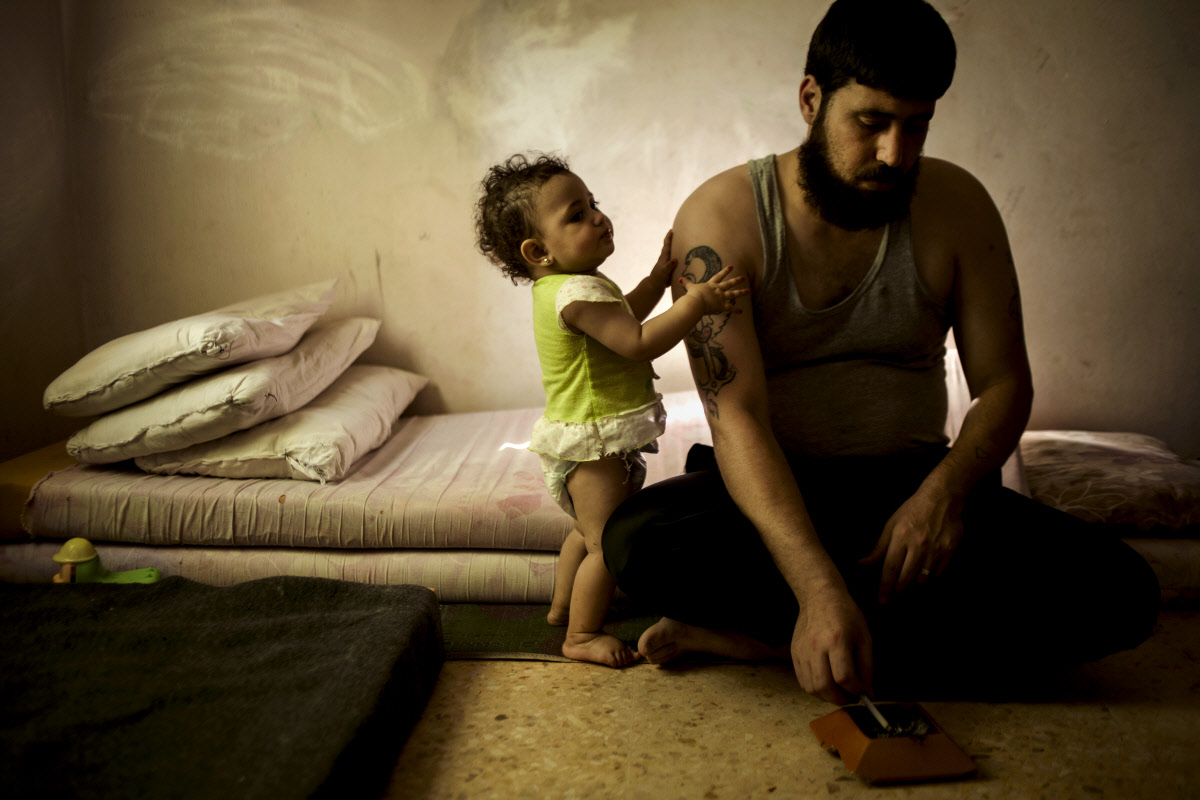 According to the latest UN figures, 2,000,000 refugees how now fled over Syria’s borders to escape the ongoing civil war engulfing the country. 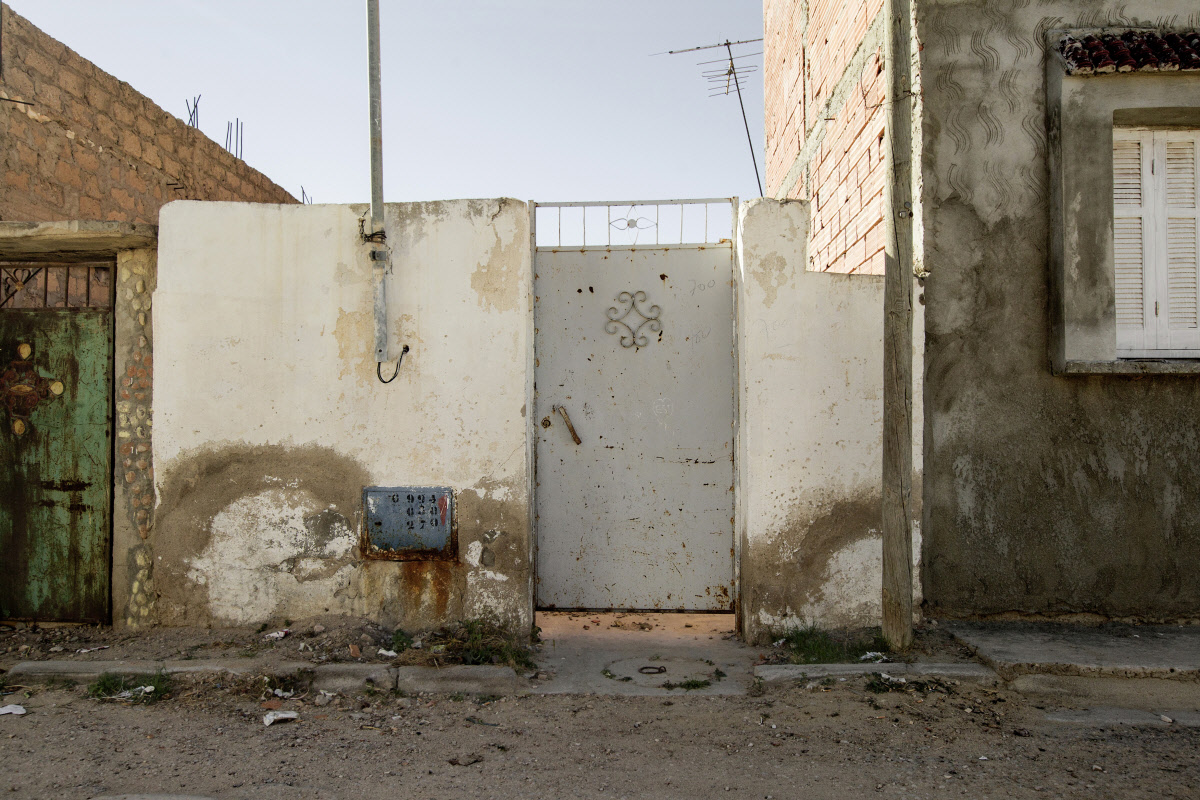 Where It All Began

On 17 December 2010, a 26 year old street vendor called Mohamed Bouazizi stood in the middle of passing traffic in front of the governor’s office in his home town of Sidi Bouzid in Tunisia, poured a canister of petrol over himself and set himself on fire. 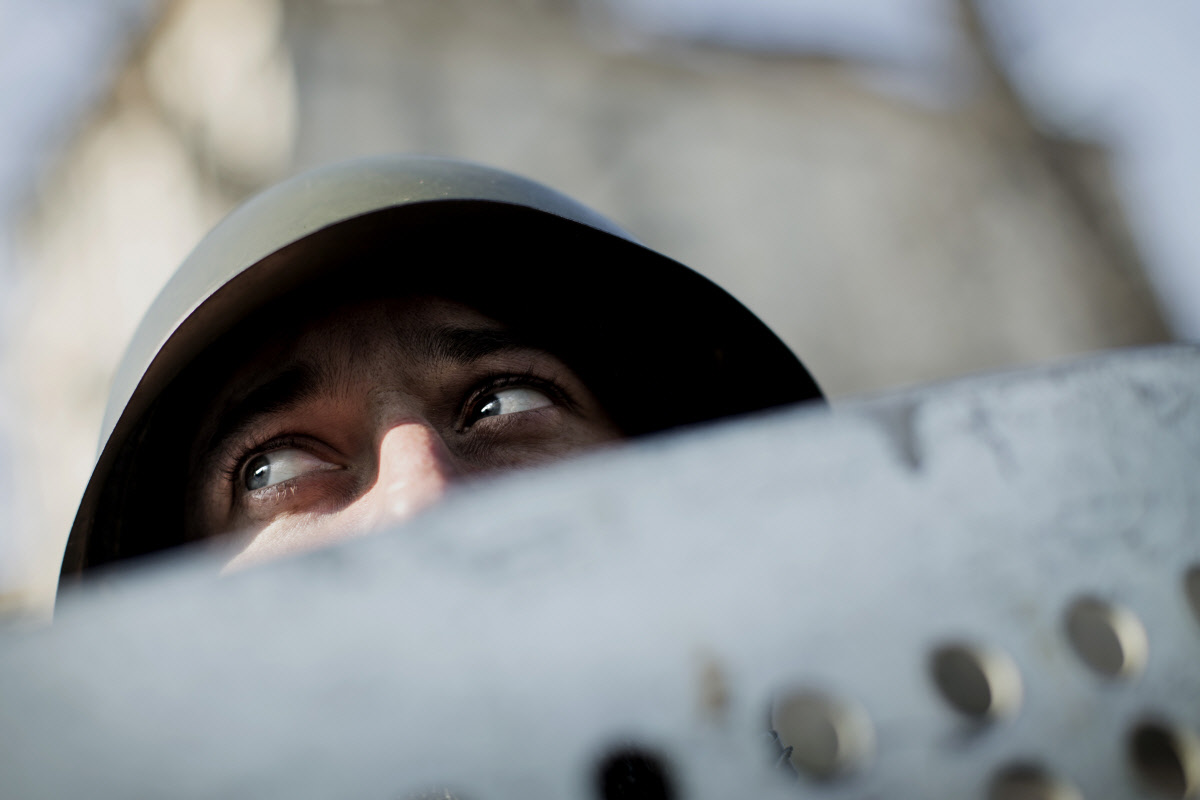 Since November 2013, Ukraine has been gripped by the most serious political crisis since independence in 1991. 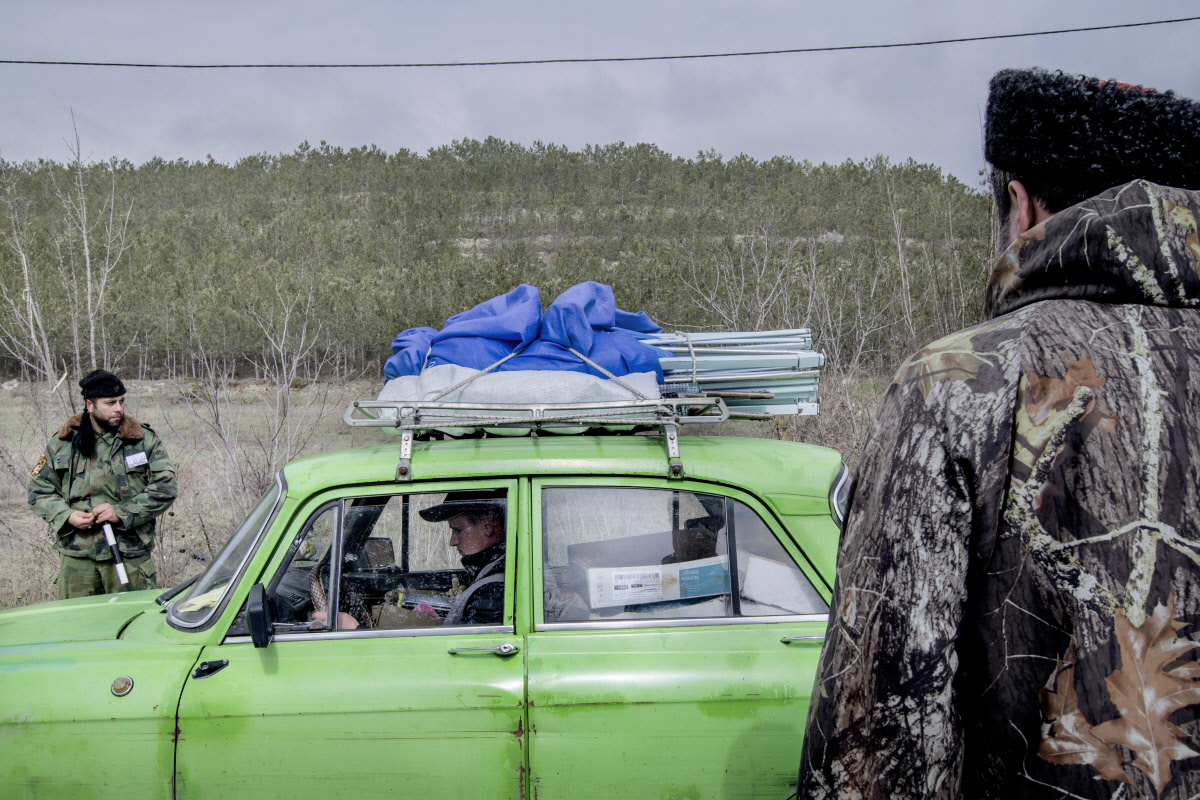 Since November 2013, Ukraine has been gripped by the most serious political upheaval since independence in 1991. 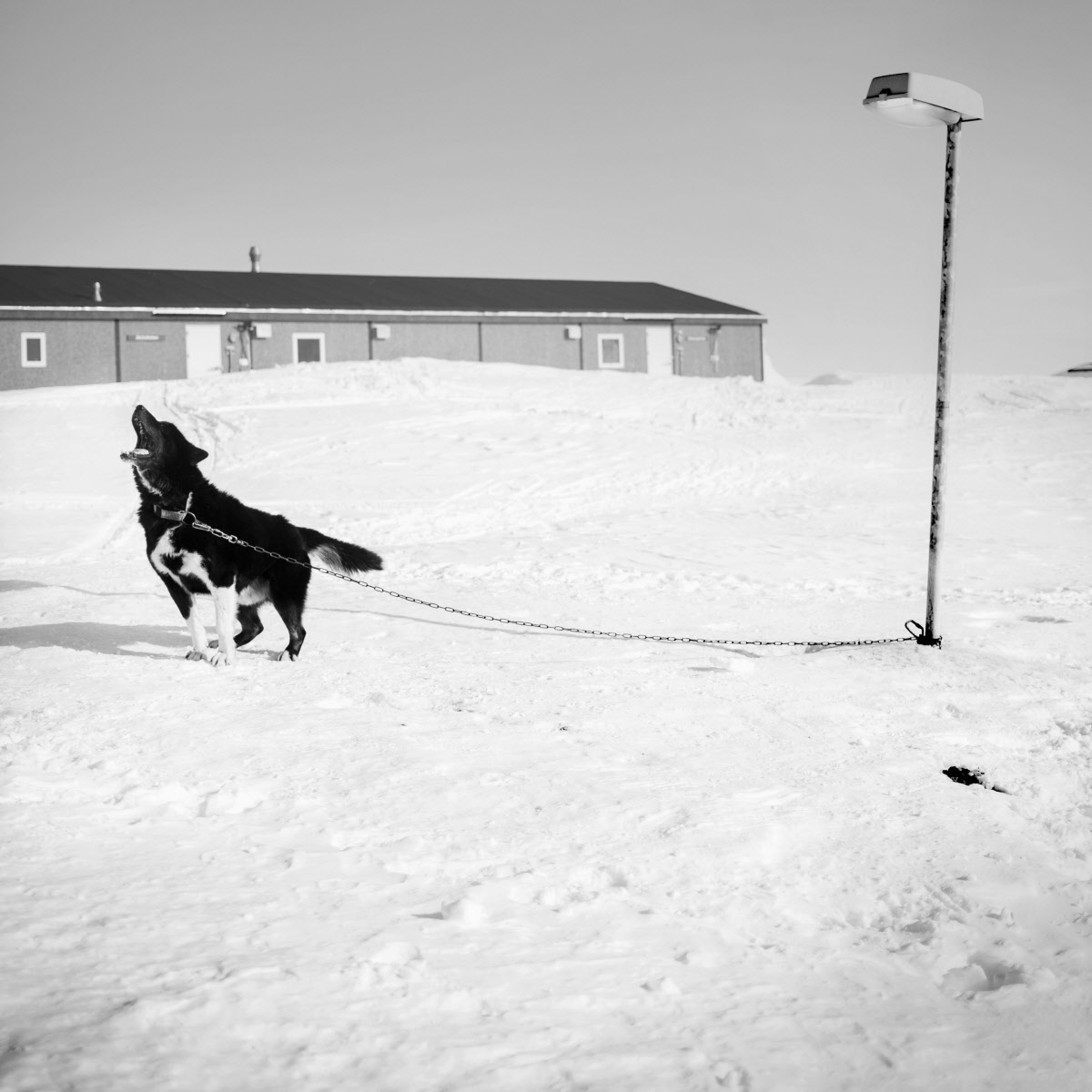 With a surface area of 2,166,086 square kilometres, three quarters of which is permanently covered by an ice sheet, and a population of just 57,000, Greenland would seem like a cold, distant and insignificant appendage, anachronistically linked to the Kingdom of Denmark. 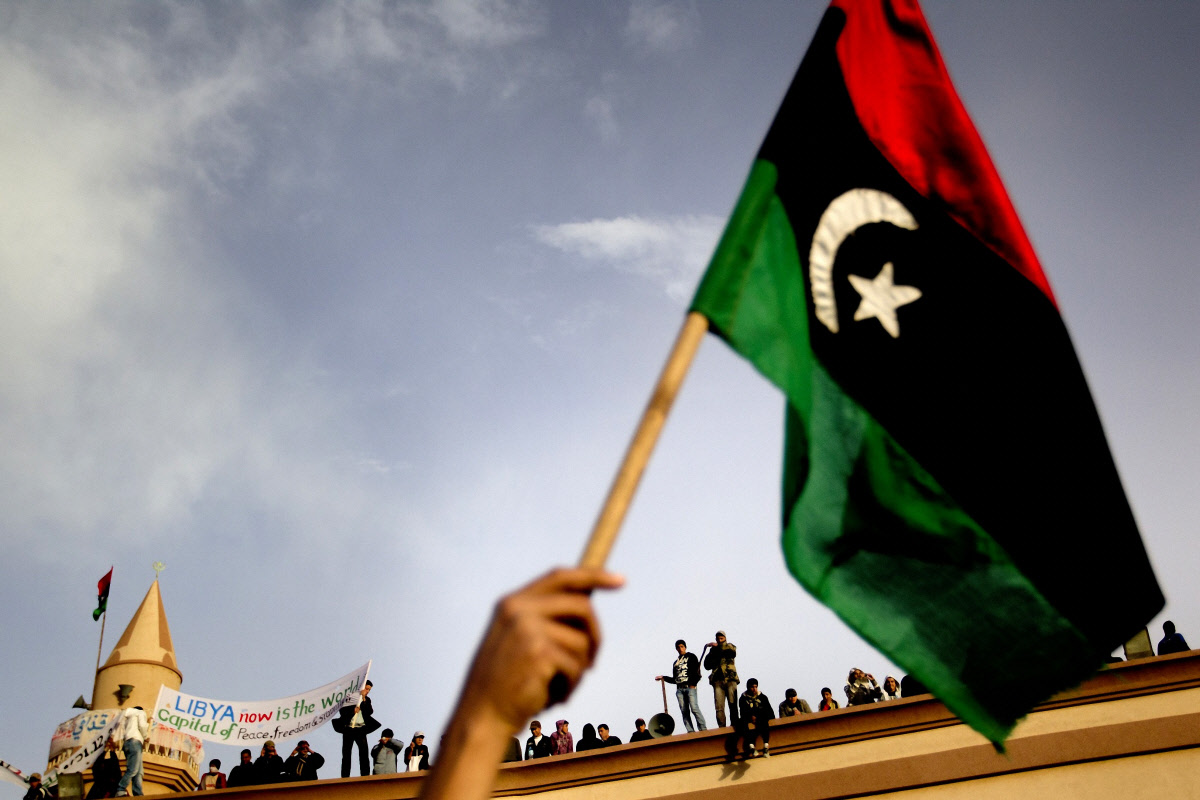