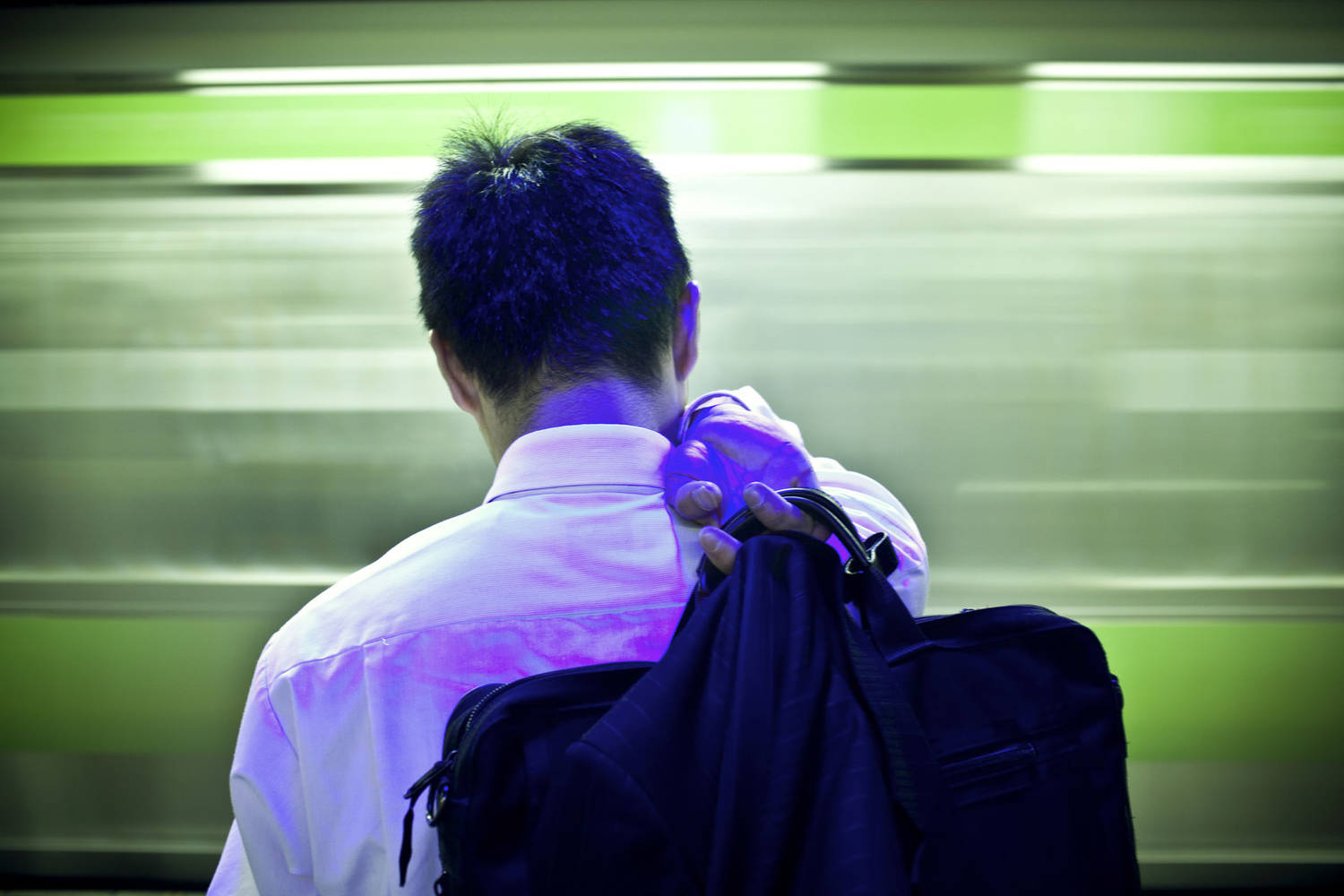 30% of the world’s workforce is unemployed and economic trends suggest that things could get much worse before they get better, with manufacturing and older industries steadily declining and automation wiping out thousands of jobs every year.

Once the birthright of the post-war middle class, the 40-hour working week with medical benefits and generous pensions are becoming a luxurious exception, replaced by the “gig economy” with workers on zero-hour contracts having to accept ever harsher employment conditions.

The transformation has hit Japanese workers particularly hard. The economic miracle following the wholesale destruction of the Second World War offered millions the prospect of lifetime employment in the many corporations that dominated the economic environment. As Japan’s economy has stagnated and its population has aged, jobs for life are disappearing and workers face ever greater pressure to perform in a highly competitive job market.

Shiho Fukada’s project looks at the social effect of some of the people worst affected by these changes: temporary employees who can’t afford to rent apartments and need to sleep in internet cafes; female university graduates who have to work as escorts to supplement their meagre
income; and businessmen so desperate to keep their jobs that they literally work themselves to death. 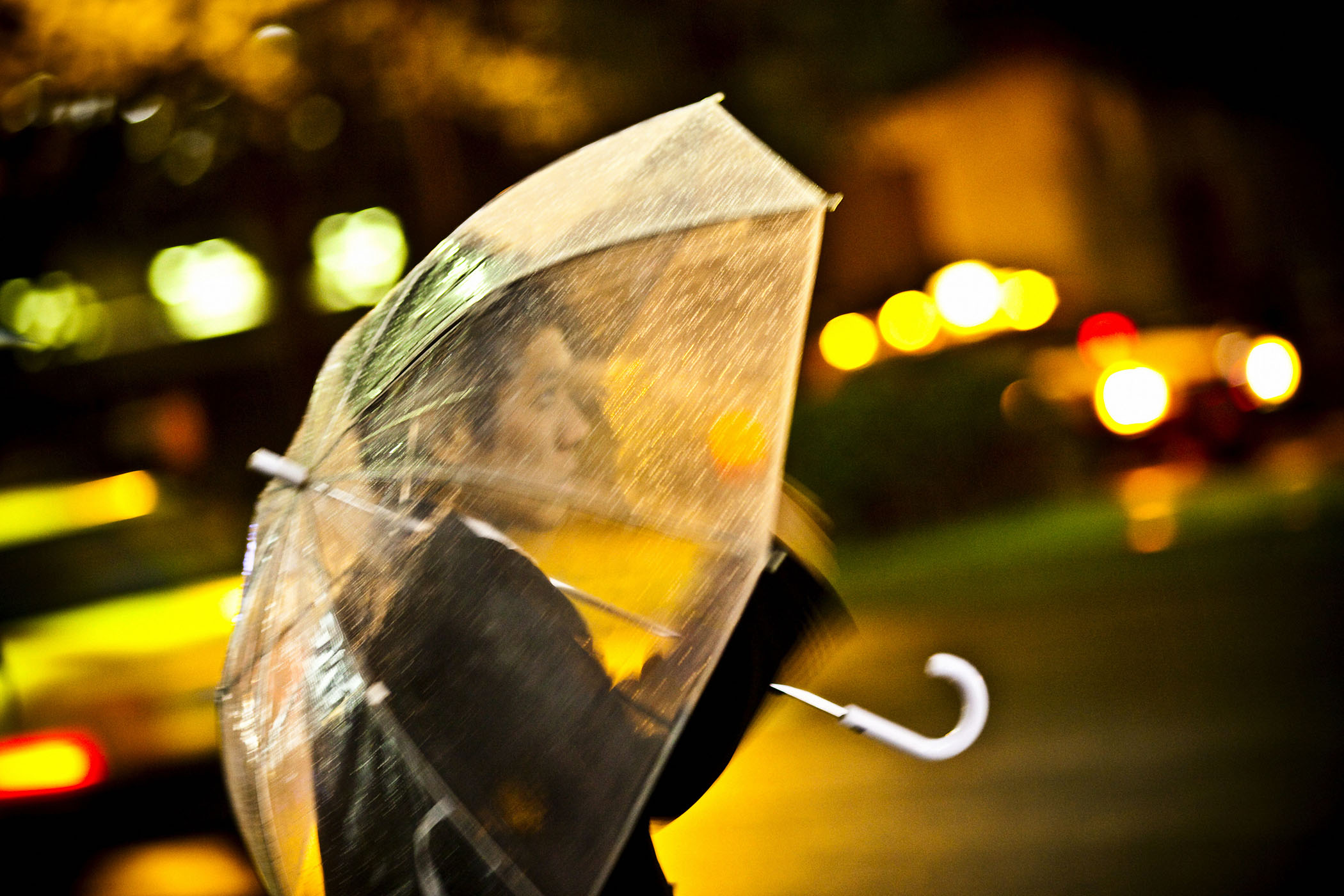 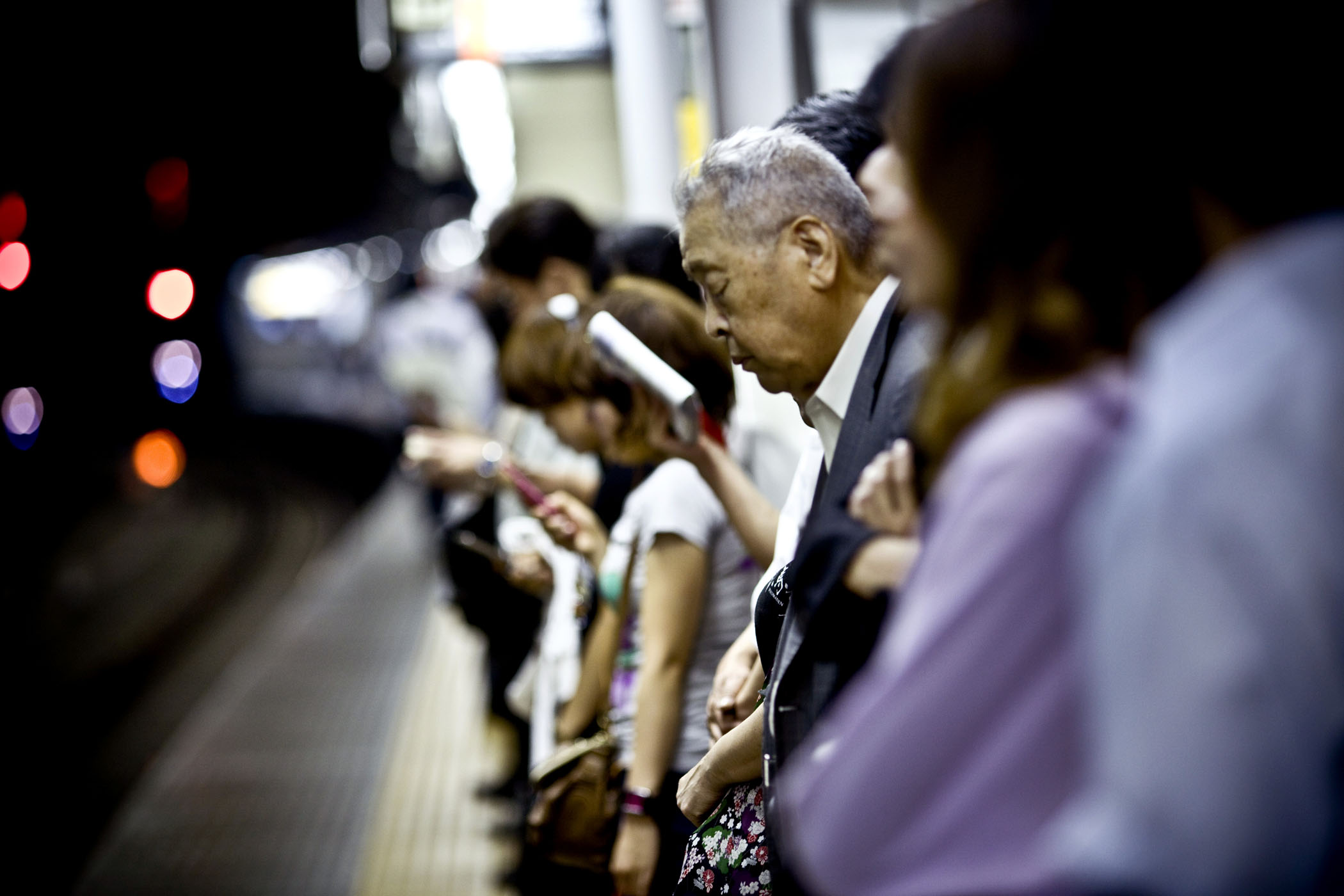 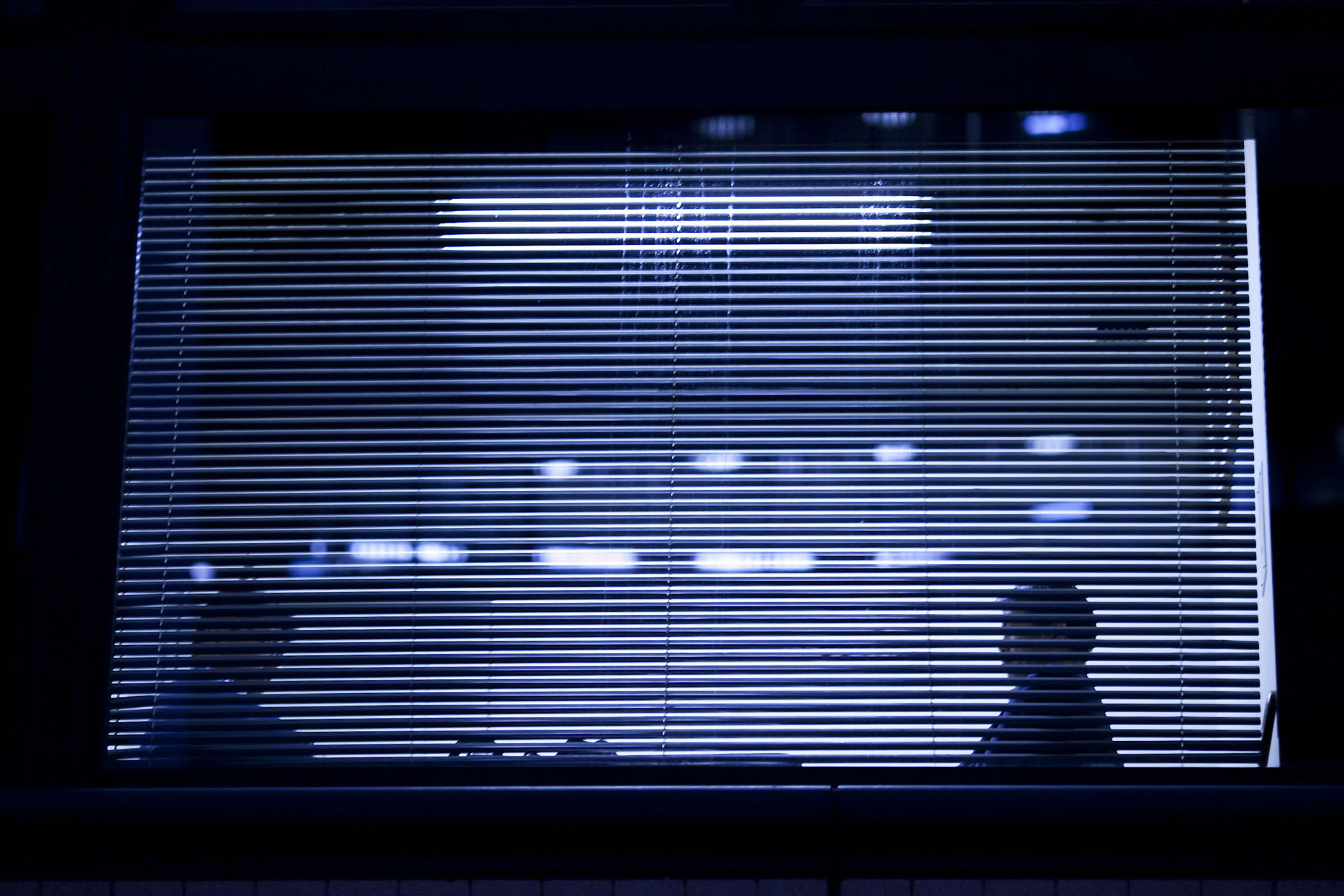 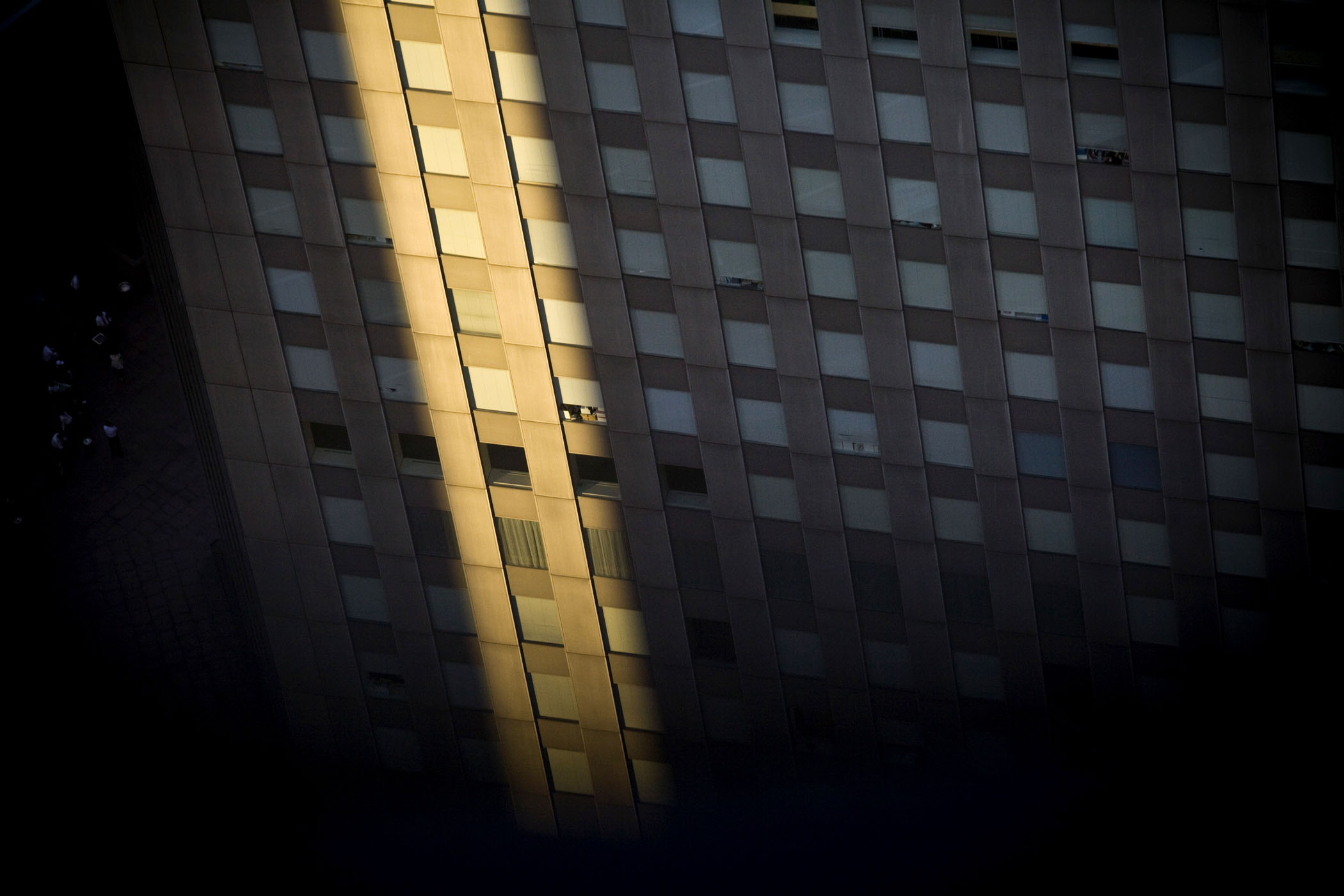 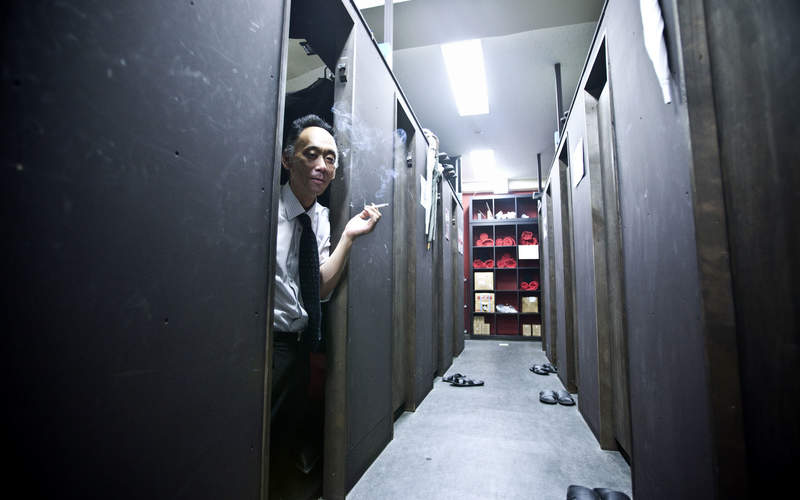 For many workers who don't have the means to rent regular accommodation, sleeping in a private booth in an internet cafe is the only affordable option. 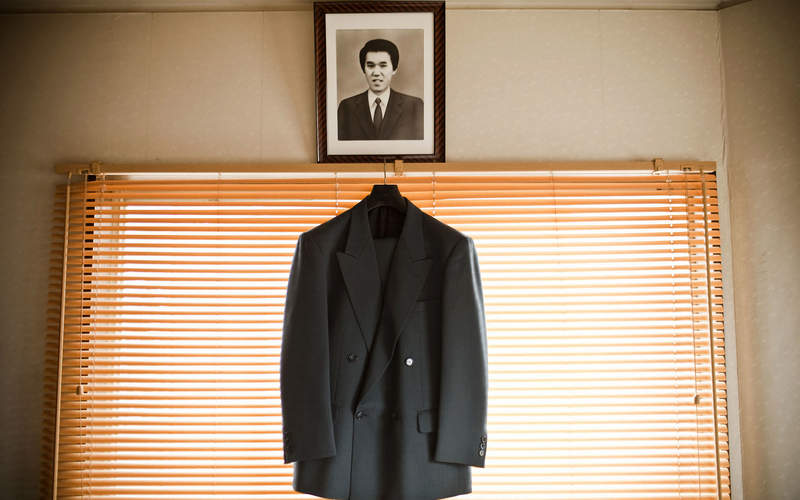 'Karoshi; and 'karojishi' are two new Japanese words to describe workers dying of heart attacks and committing suicide due to stress and overwork. 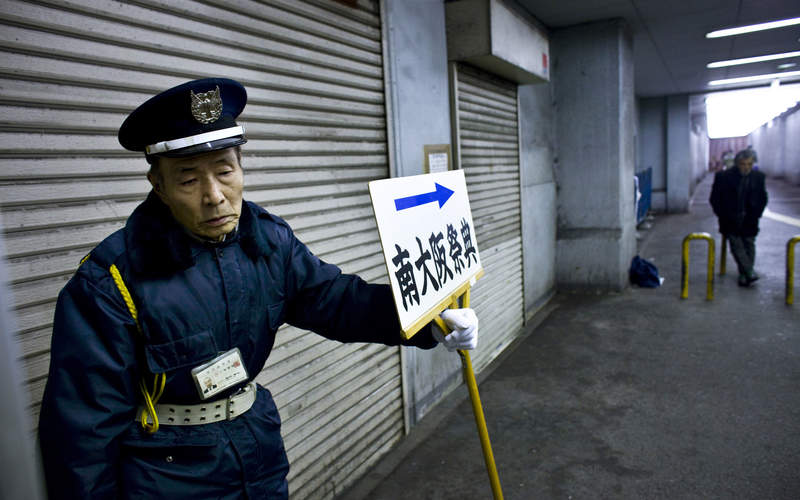 Tens of thousands of former day labourers and other manual workers who flocked to Japan's cities during its sustained building boom are now facing destitution and homelessness. 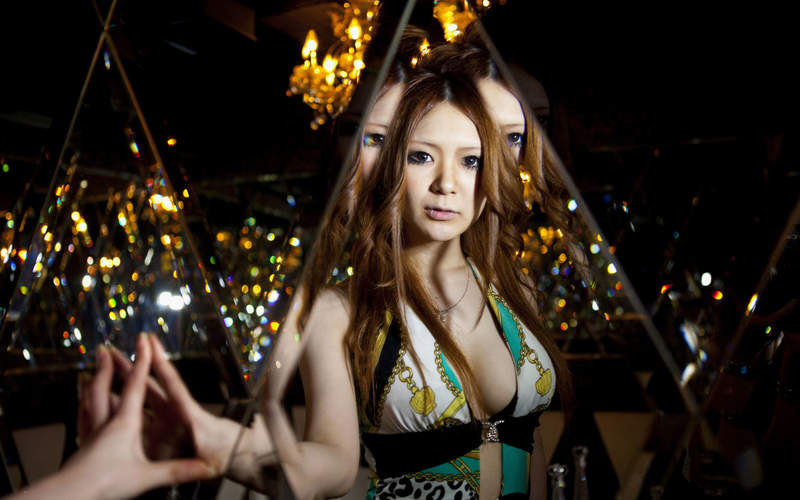 Women still face huge obstacles and much lower pay in Japan's job market. For many younger women, working as hostesses is one of the few ways of gaining economic independence.