Kacper is a graduate of the Technical University of Gdansk, where he studied architecture. After having worked in architecture for four years, he devoted himself entirely to flying and photography.

Both as a paragliding / gyrocopter pilot and a photographer, he takes aerial pictures of natural and urban environments in his native Poland, China and other locations.

Kacper has published two photo books in the past years. Side Effects, which looks at the impact of human activity on the natural world and OVER, a meditative study on the relationship between man and nature.

Kacper lives with his wife and children in Gdynia, Poland. 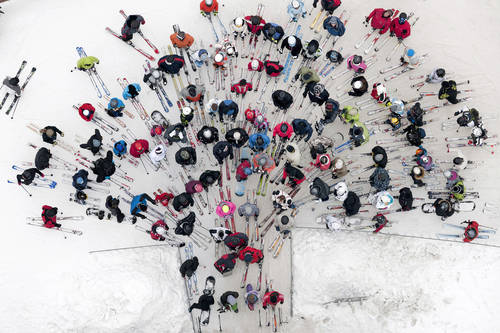 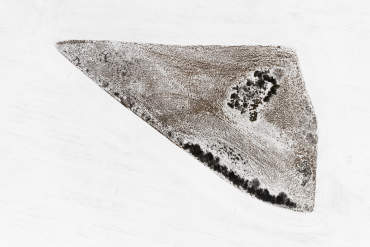 A photographic meditation from the skies above Poland. 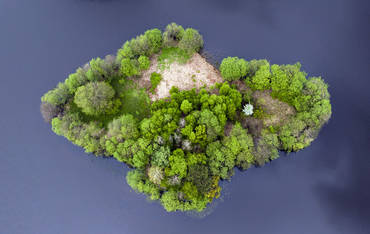 The result of years of aerial photography, this is a visual study of the complicated relationship between humans and nature. 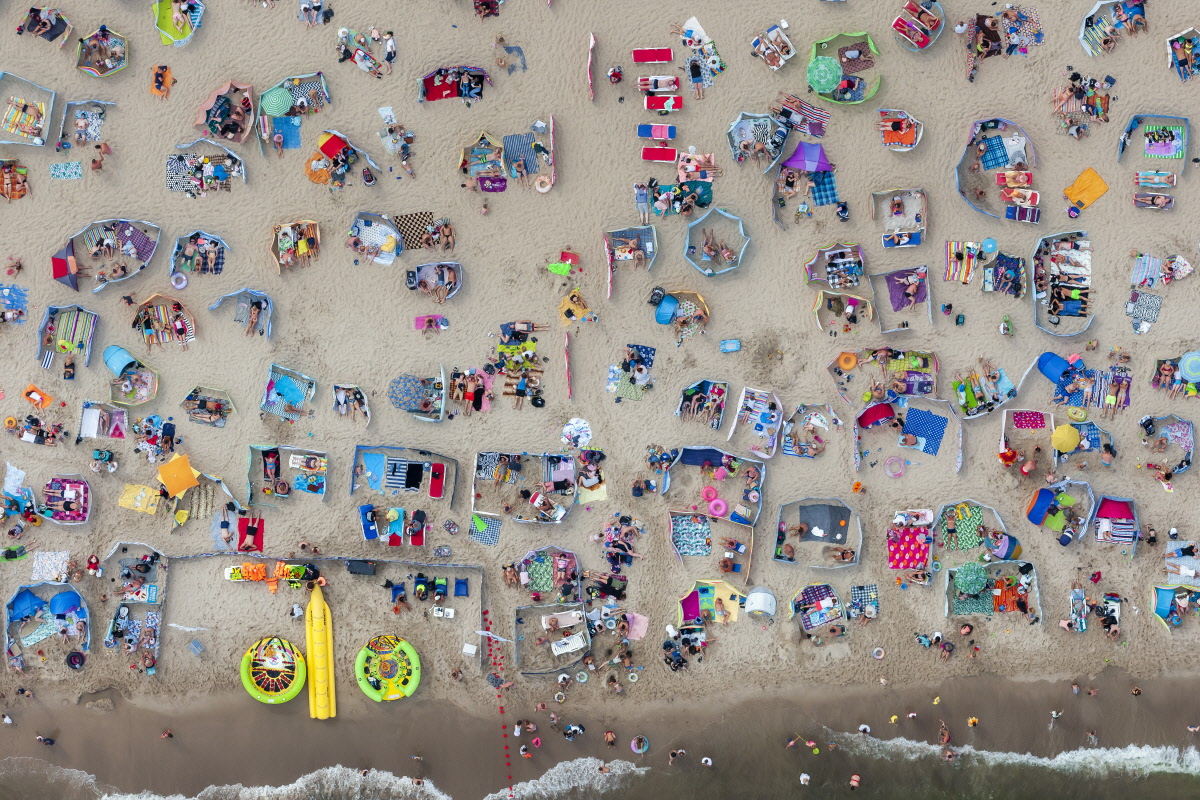 In stark contrast to the deserted, monotone landscapes of the Northern European winter, summer presents a flurry of activity and a jumble of colourful objects when viewed from above. 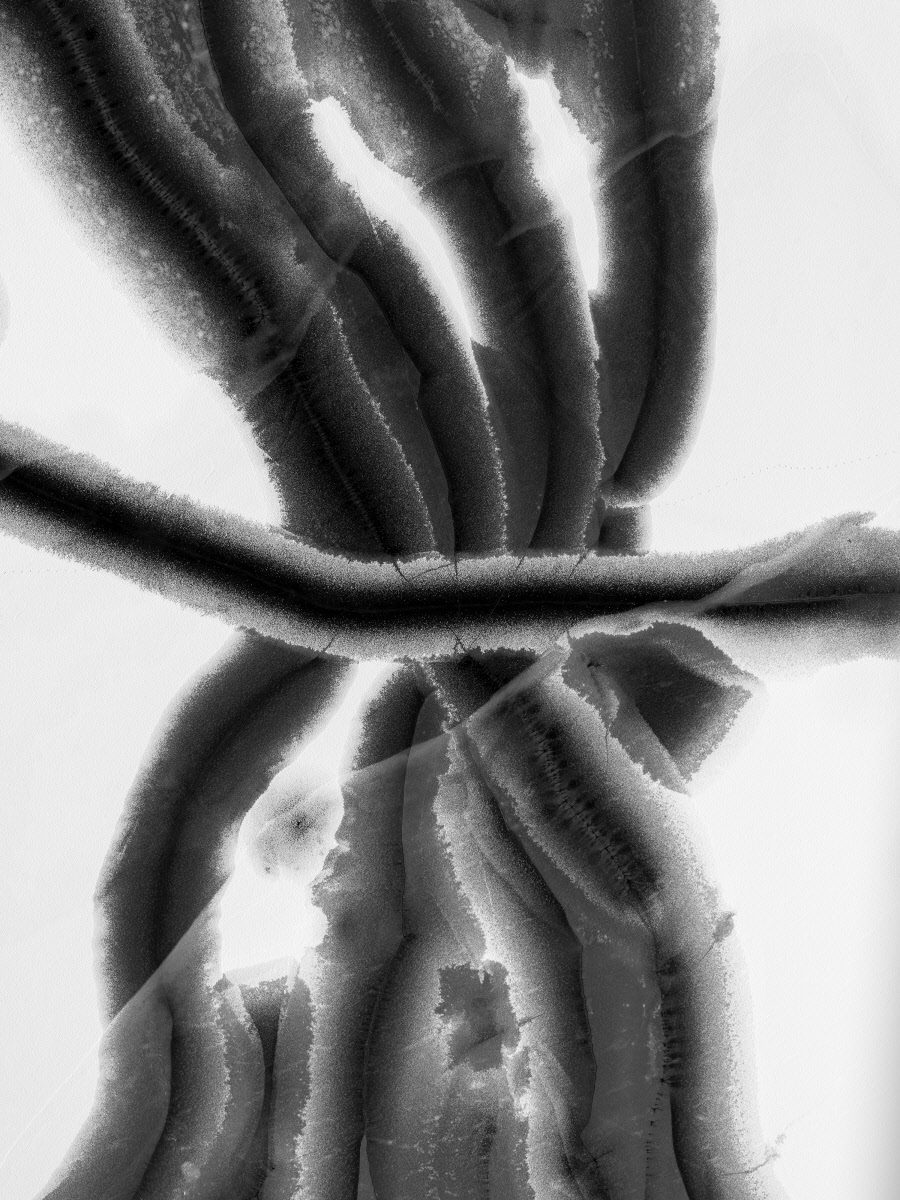 I have been photographing shapes that are appearing on ice throughout the winter. 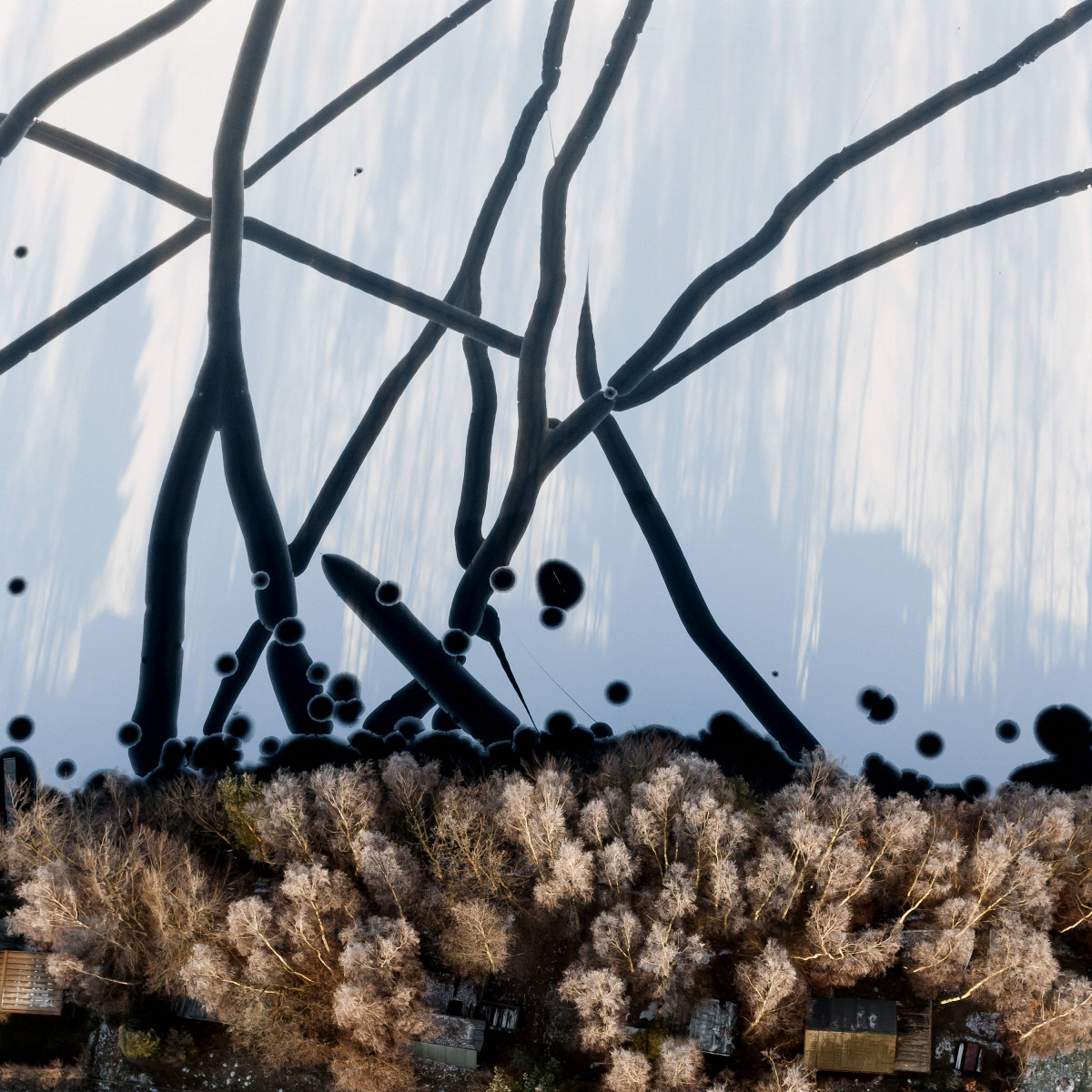 For a number of years, Kacper Kowalski has been wrapping up warm and braving the freezing temperatures aboard his gyroplane or on his paraglider high above northern Poland to capture the magical beauty of forests, fields and farmland covered in pure, white snow. 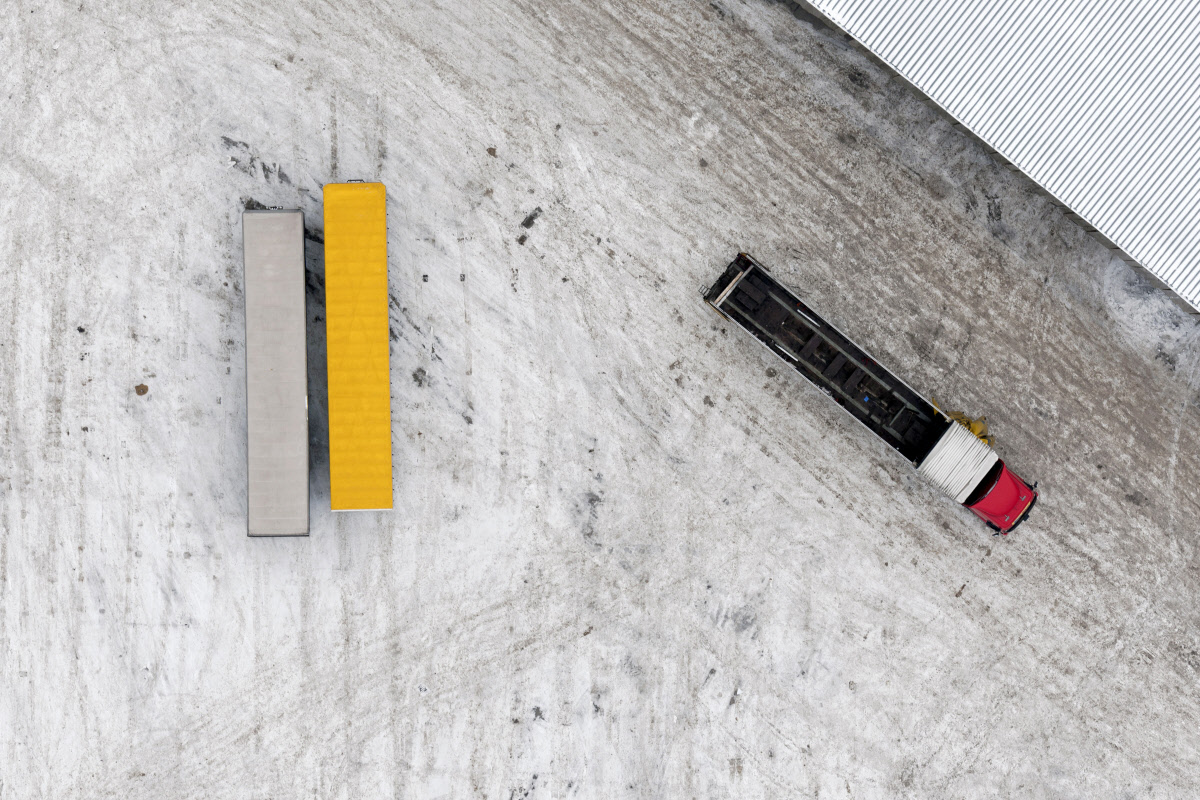 ‘I’m a pilot and a photographer. 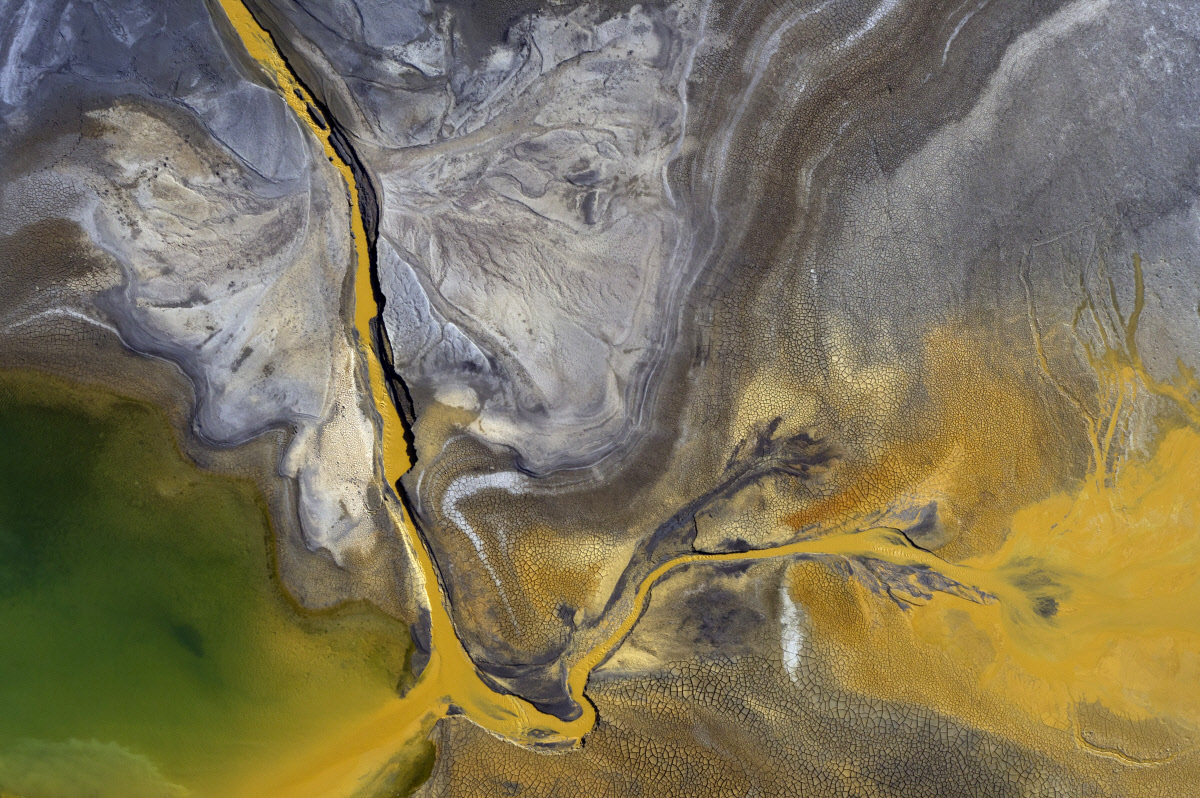 Kacper Kowalski, an architecture graduate, combines his passion for paragliding and photography to produce serene, complex images of urban, rural and industrial landscapes from the air.

The historic town of Sandomierz in south-eastern Poland, close to Lublin and the border with Ukraine, is a major magnet for intrepid tourists on their way through Poland. 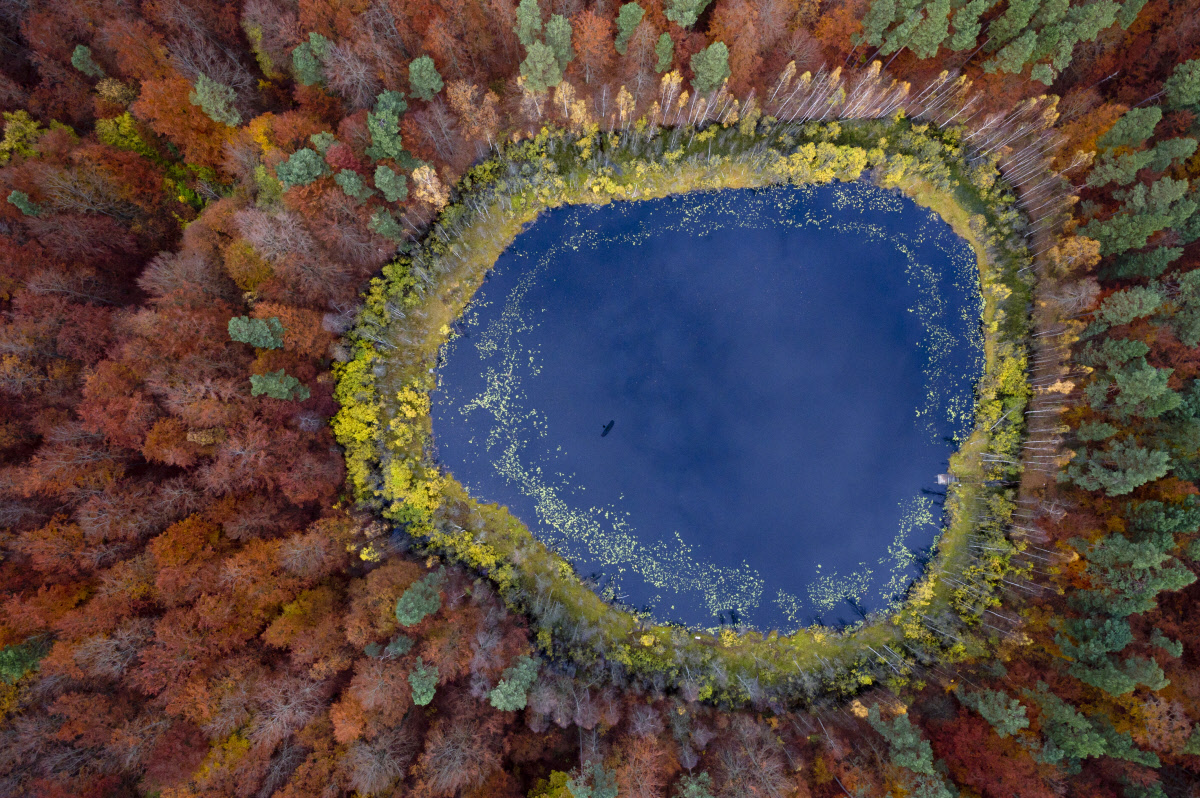 From his home in Gdynia, on Poland’s Baltic coast, Kacper has been exploring the surrounding region from the air for years. 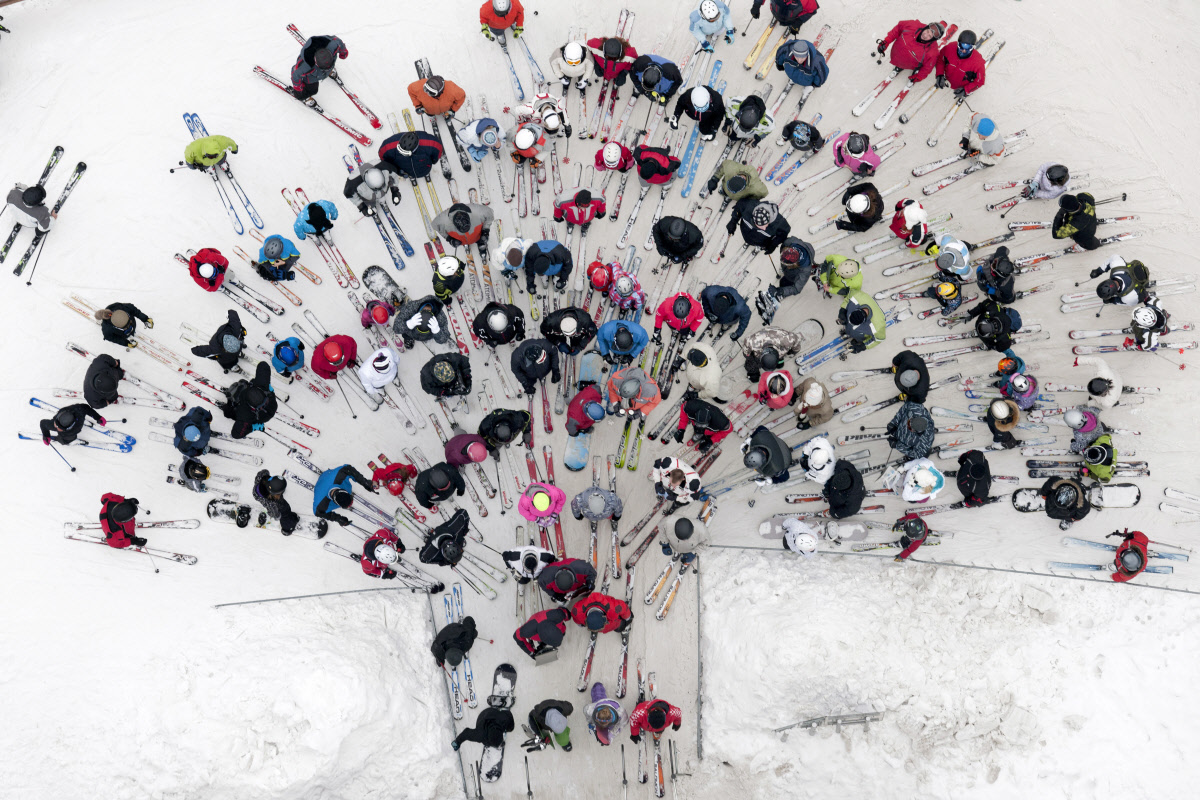 The Depth of Winter

Kacper Kowalski takes to the skies above Poland to gain a vantage point over a country gripped by harsh winter. 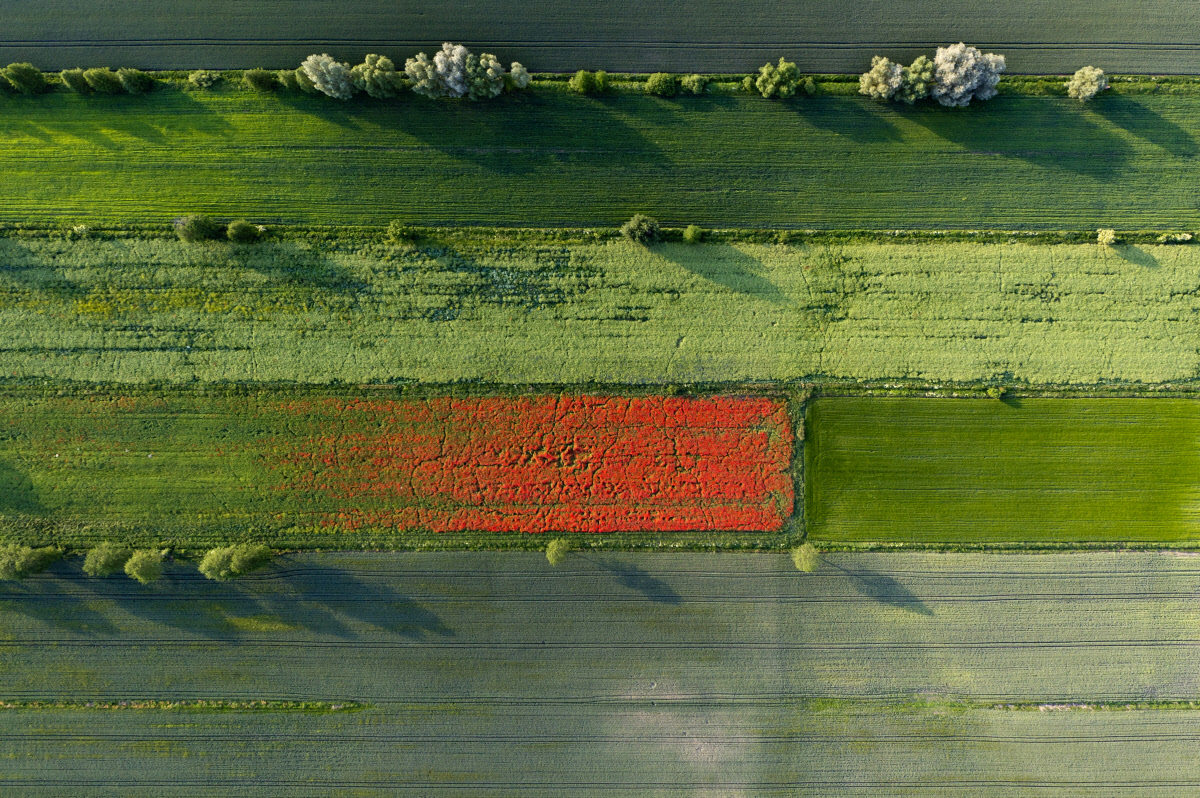 In the third of his four-part project gazing down at the rural landscapes of northern Poland from on high, Kacper Kowalski flies over the lush and green pastures and sprouting fields of crops near his home in Gdynia. 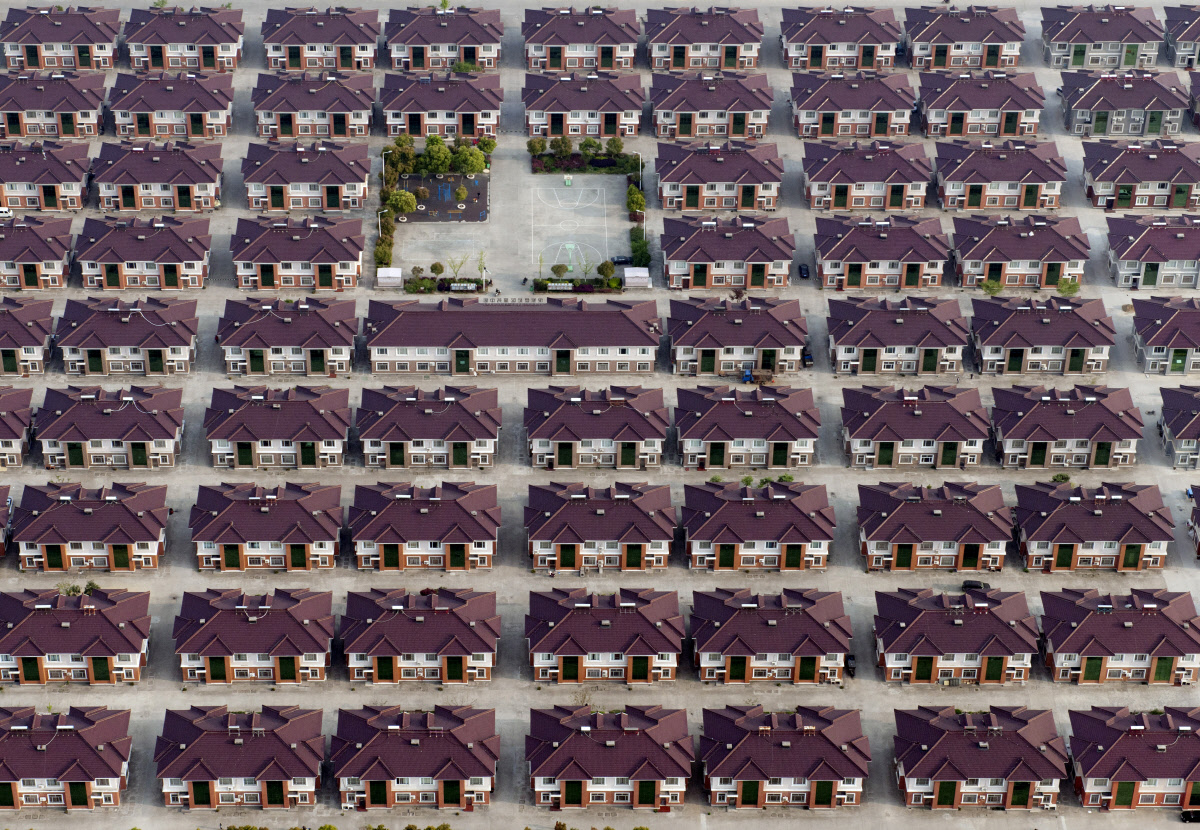 ‘The person who coined the term cityscape must have had China in mind.